Isaiah Webb became an internet sensation back in September of 2012, thanks to what he called his “Lorax beard”, which earned him the nickname “Incredibeard”. Now, two years later, the 30-year-old San Francisco Bay Area has hundreds of thousands of fans from all over the world following his social media accounts. He continues to push creativity to the next level by constantly coming up with new designs. That’s not all, Webb also launched an online storefront that donates portion of all proceeds to the World Vision’s Water for Children initiative – check it out here. Continue reading to see twelve more of his designs, plus a video. 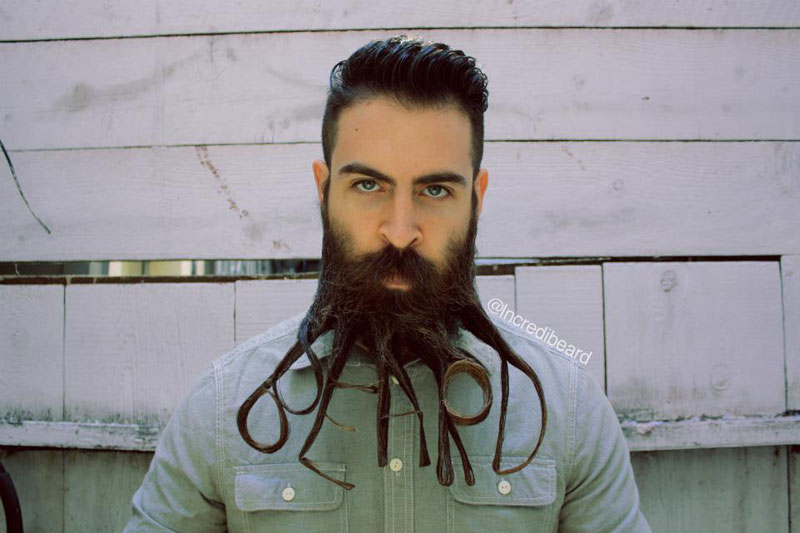 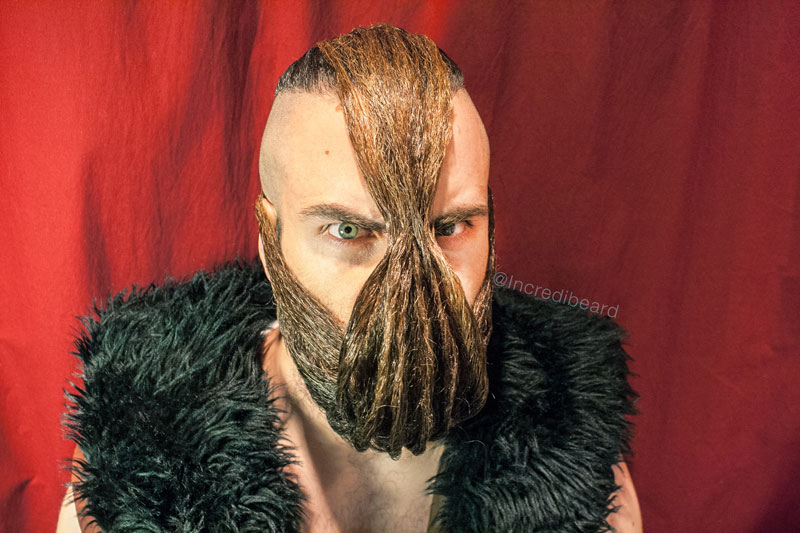 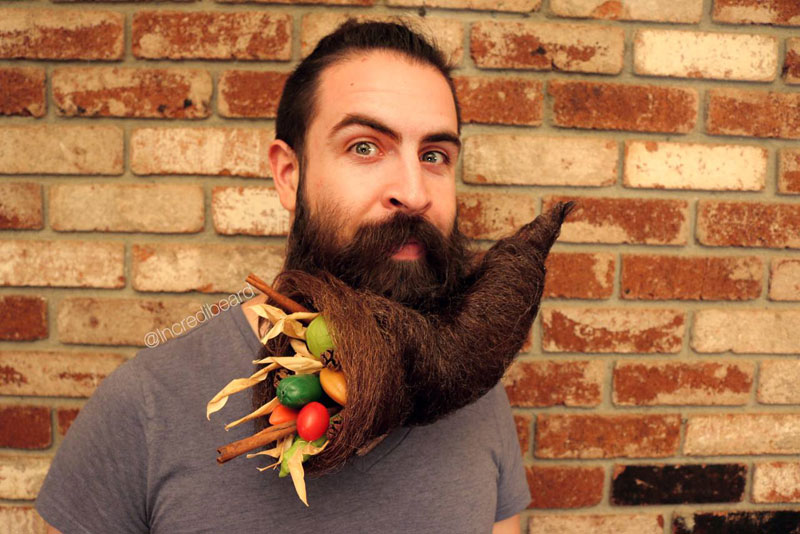 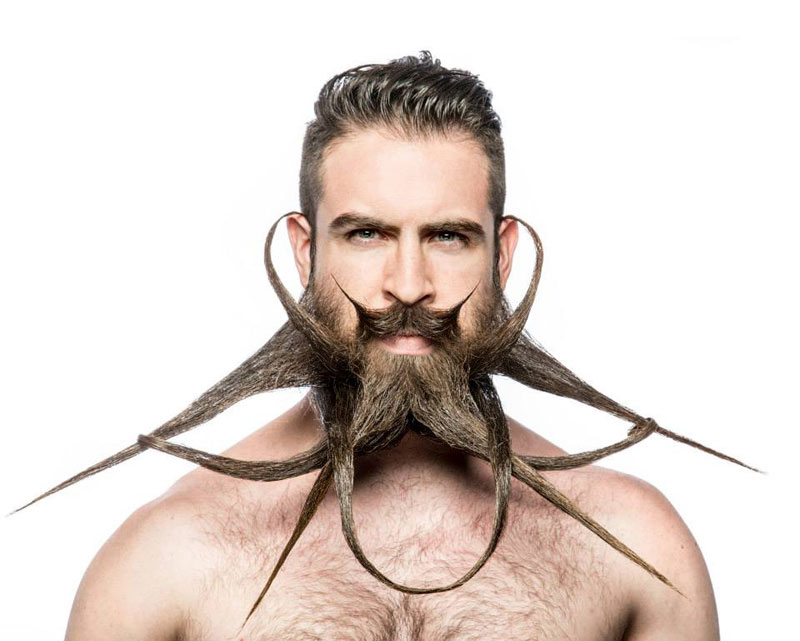 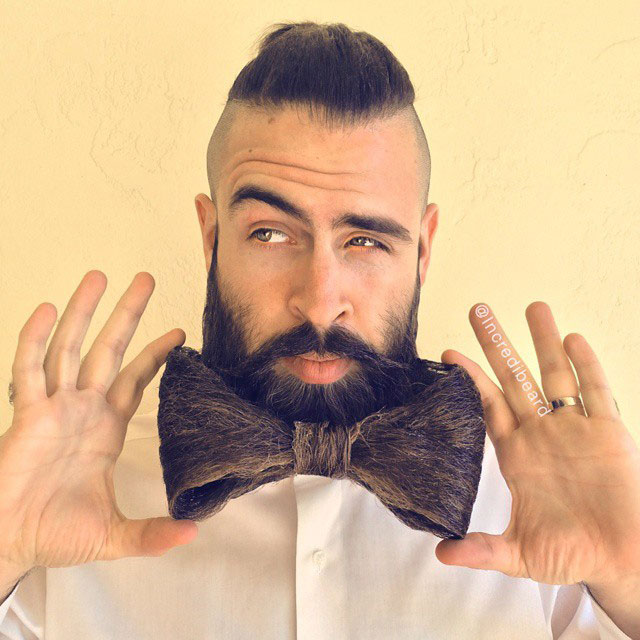 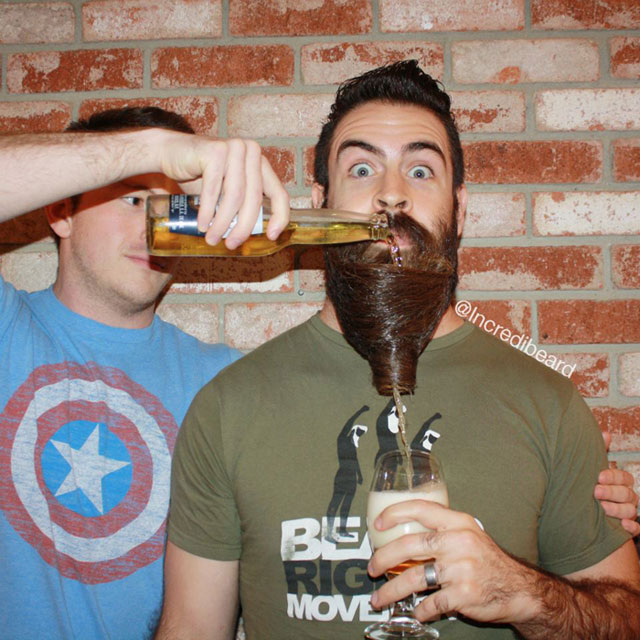 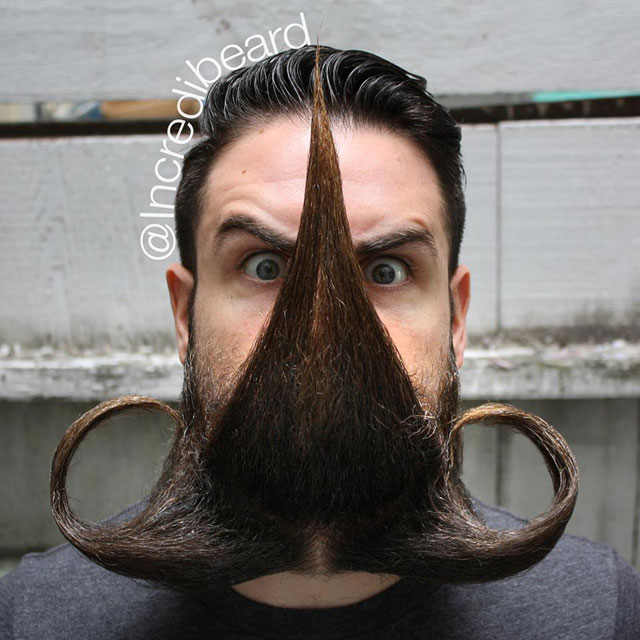 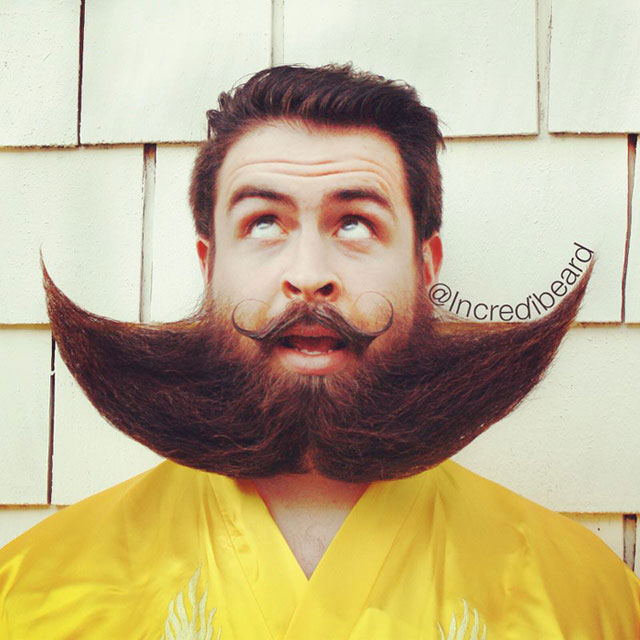 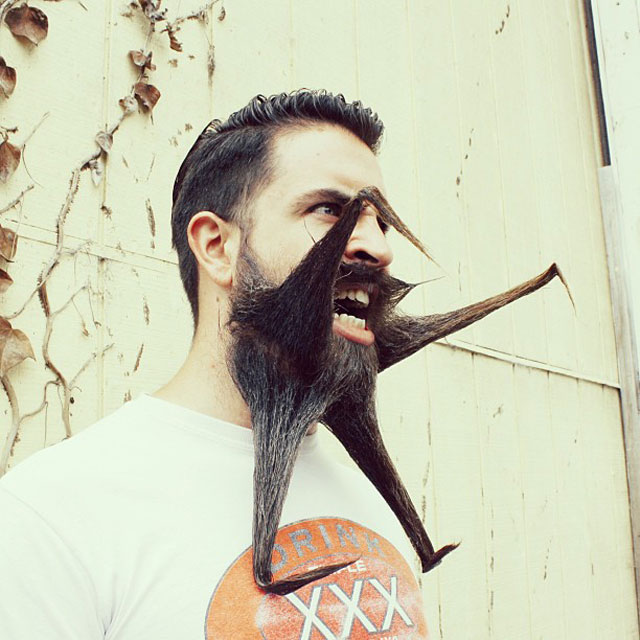 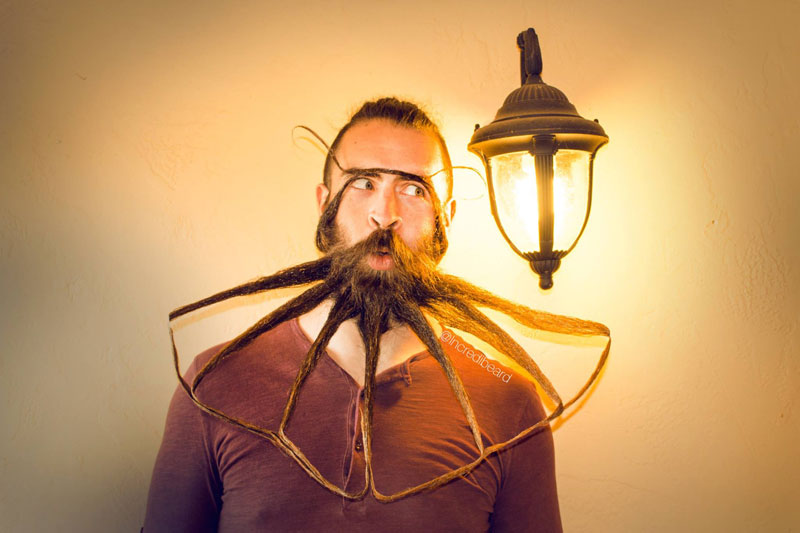 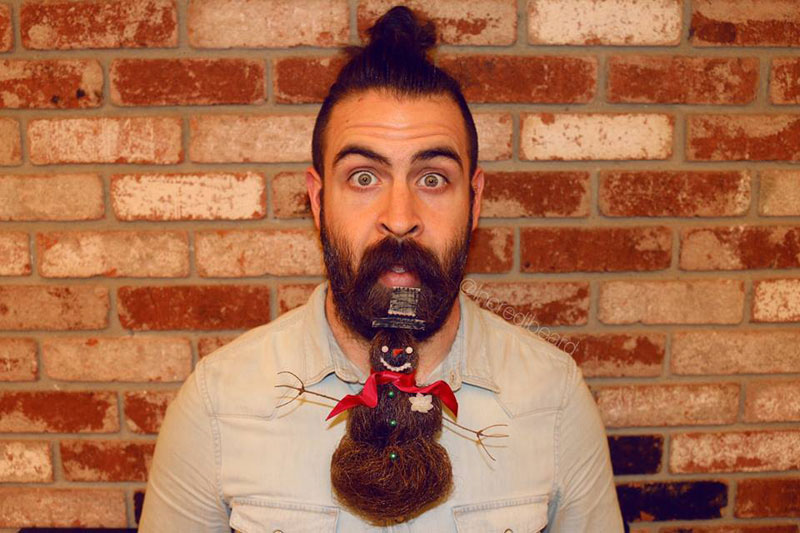 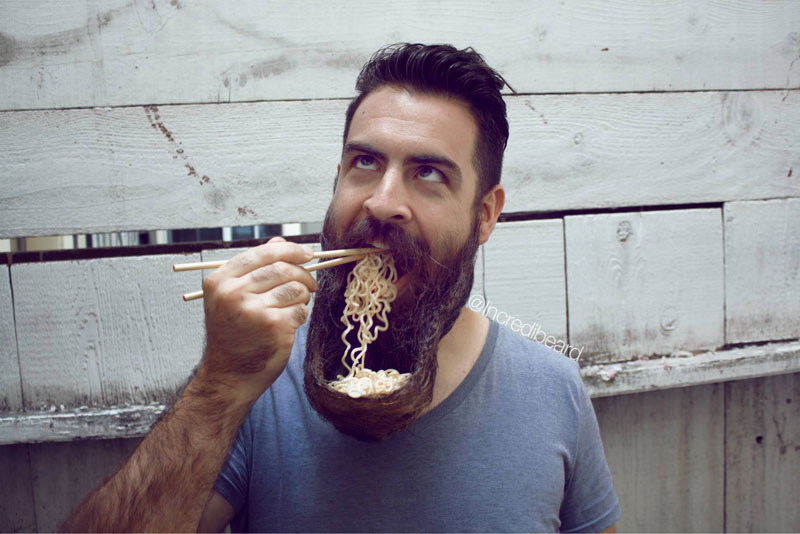 Giant Rubik’s Cube Has 6-Sides and 1014-Tiles, Might Be Impossible to Solve