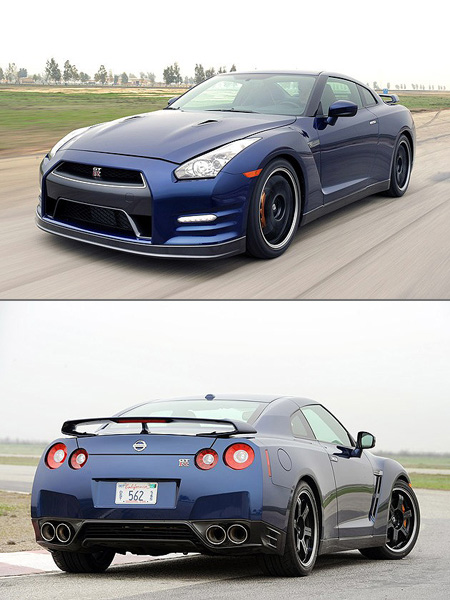 Emerging after an extensive list of focused upgrades and refinements, the sports car demonstrates poise, confidence, authority and continues to show no signs of fear. We’d go so far as to argue the GT-R finally possesses something that it lacked in the past: character.

How to Make Your Own Handheld Fireballs