Hate speeders? So does Stockholm. Kevin Richardson proposed the idea of rewarding drivers traveling at or below the posted limit with a cash lottery, funded by the fines on speeding drivers. This was demonstrated in Stockholm, Sweden, in November 2010. Continue reading for more feel good, yet random, facts that will brighten your day, or so we hope. 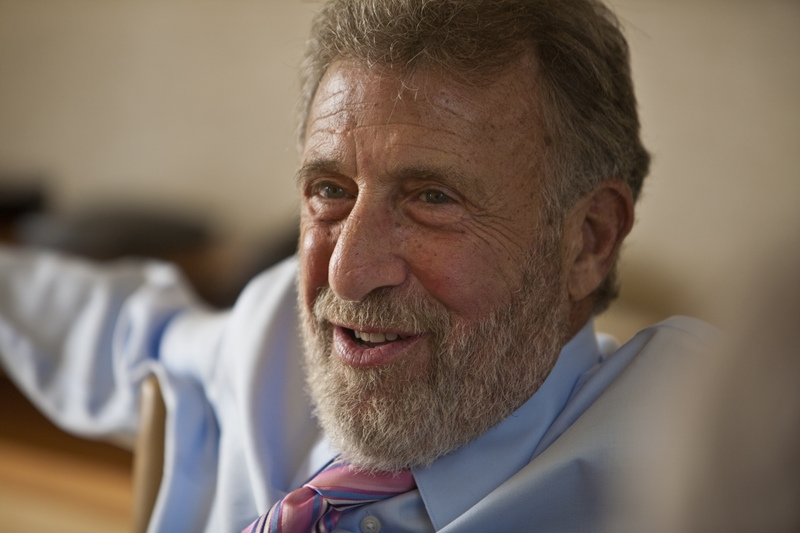 Since starting the first Men’s Wearhouse (MW) clothing outlet in Houston in 1973, George Zimmer has preferred to open stores in outdoor plazas, rather than glitzy malls. He even stars in his own TV commercials to boot. It’s also his s policy that no employee or interviewee will ever undergo a criminal background check. With that said, the company loses a mere 0.4 percent of revenue to theft, much less than the typical 1.5 percent loss suffered by big retailer. Here’s what he has to say:

I don’t trust the U.S. justice system to get it right. I’d rather make my own decisions, and I believe in giving people a second chance. 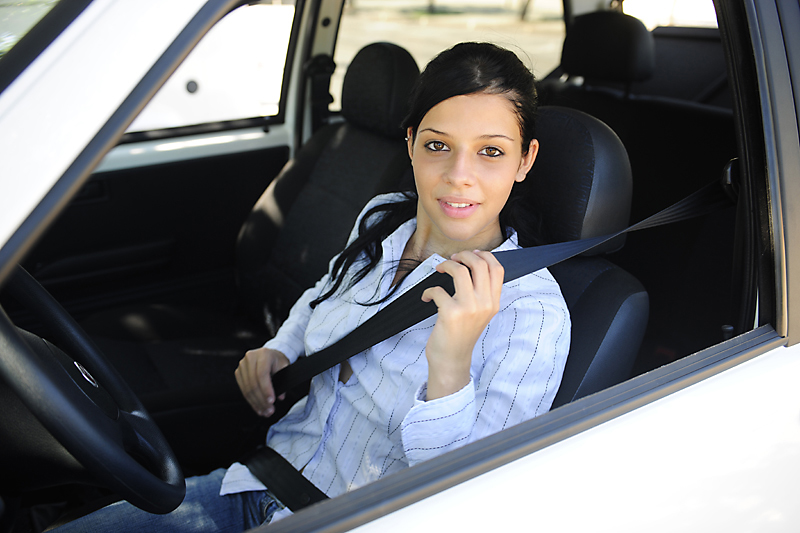 Volvo engineer Nils Bohlin invented the modern three-point seat belt in 1959 – a huge improvement over the prior two-point waist restraint. Now here’s the best part…Volvo opened up the patent so that any manufacturer could use it in their design for free. They deemed it more valuable as a free life-saving tool rather than an extra bullet point in their sale sheet. 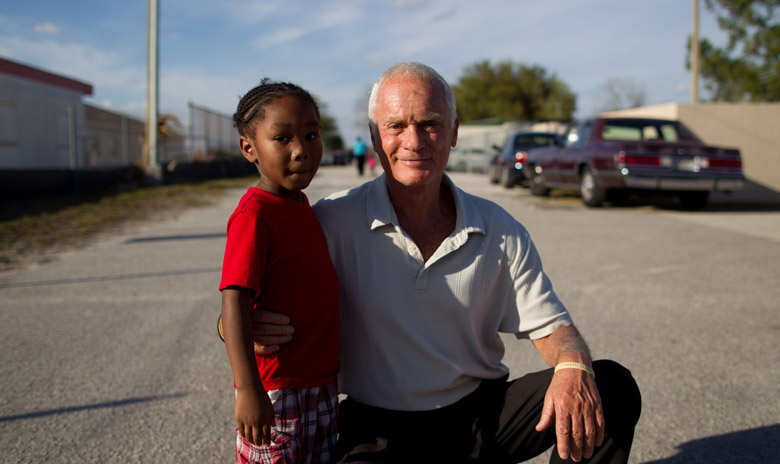 In 2002, Rosen donated a 20-acre (0.081 km2) site and $25 million to the University of Central Florida to develop the Rosen College of Hospitality Management. His efforts extend far beyond UCF, including large involvement in Tangelo Park. These efforts include scholarships for members of the community who are accepted to vocational school, college or university in the state of Florida, and an alternative spring break for Cornell students who wish to spend their vacation mentoring students from Tangelo Park. This helped raise graduation rates from 25% to 100% and also cut crime in half. 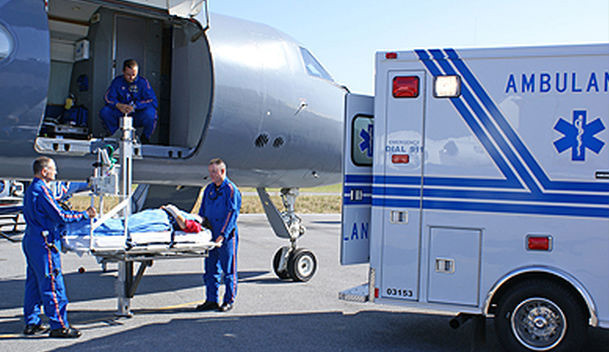 Aircraft medical kits might be adequate for delivering babies, but two doctors on a flight from Hong Kong to London found a much better solution for dealing with a collapsed lung. Dr. Angus Wallace and Dr. Tom Wong improvised with a coat hanger, some brandy as disinfectant and a rubber tube from the medical kit to treat a passenger who was struggling for breath. 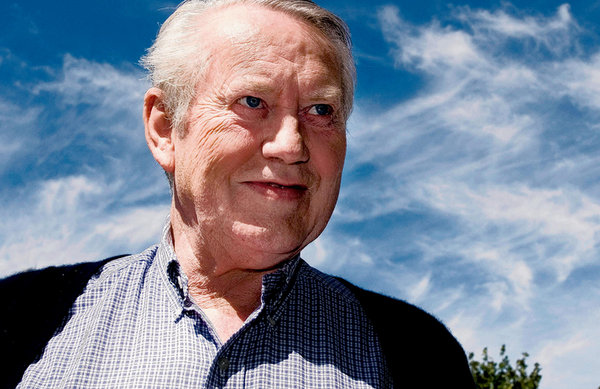 Chuck Feeney made his fortune as a co-founder, with Robert Warren Miller, of the Duty Free Shoppers Group. The concept of “duty-free shopping” – offering high-end concessions to travelers, free of import taxes – was in its infancy when, along with Miller, Feeney founded DFS on November 7, 1960. He once had a personal net worth of $7.5 billion, and has successfully given almost all of his fortune away to charity. Now he’s worth $2 million after having given away 99% of his fortune in his own lifetime.

10 Fascinating Historical Photos You Might Not Have Seen Before