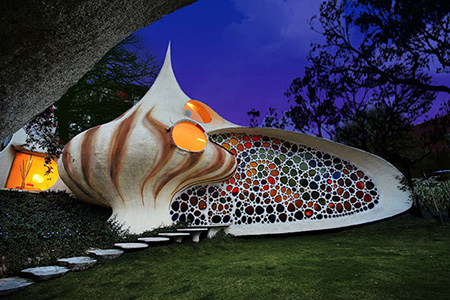 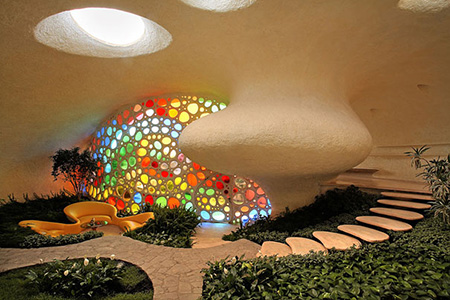 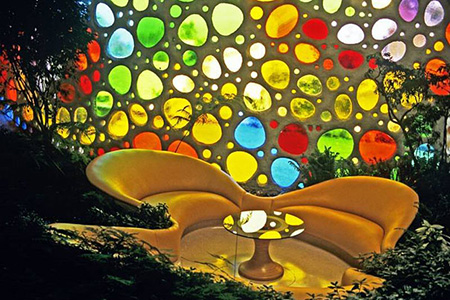 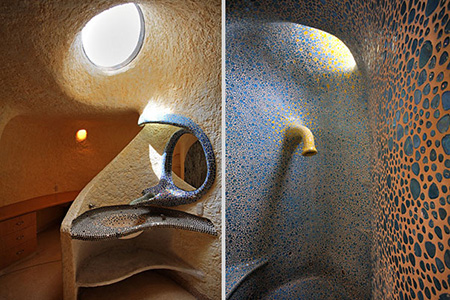 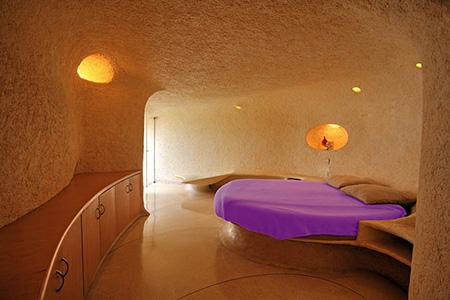 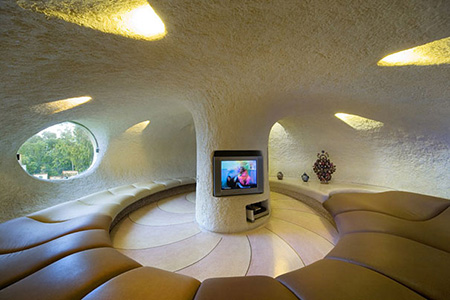 Inspired by Gaudi and Frank Lloyd Wright, this amazing seashell-shaped Nautilus House in Mexico City was designed by architect Javier Senosiain of Arquitectura Organica and was made specifically for a young family with two children who were tired living in a conventional home. 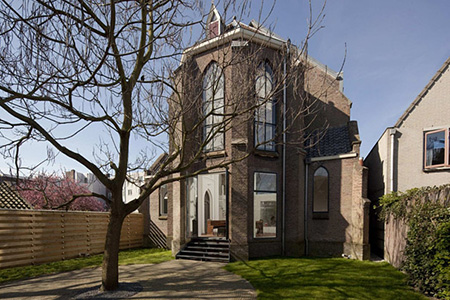 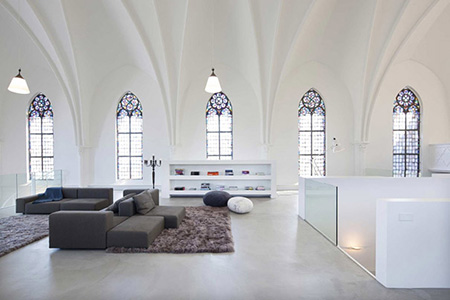 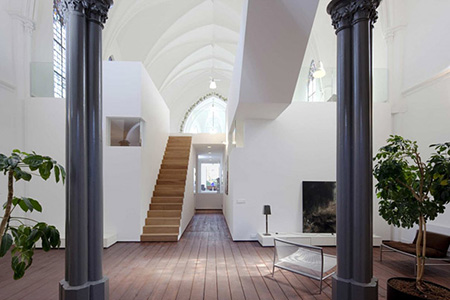 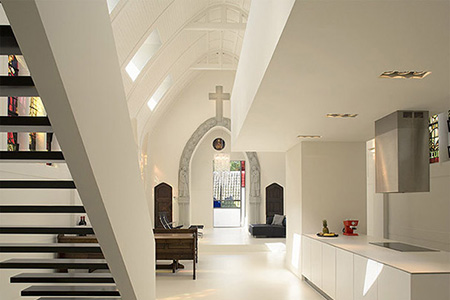 The talented crew at Zecc Architecten managed to convert two abandoned churches, which are located in Utrecht, Netherlands, into modern homes. Here’s what one news reporter has to say: “hundreds of empty churches are scattered throughout the Netherlands and since 1970 more than 1000 churches have been closed by communities with over 1/3 of those structures being demolished. Re-use is the only way to prevent long-lasting vacancy or destruction of the historical layer within the city.” 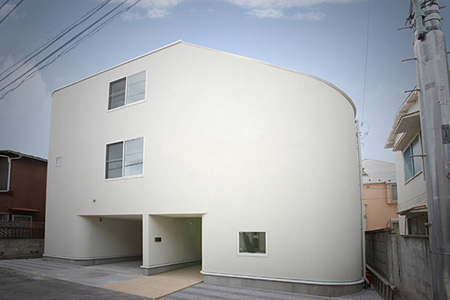 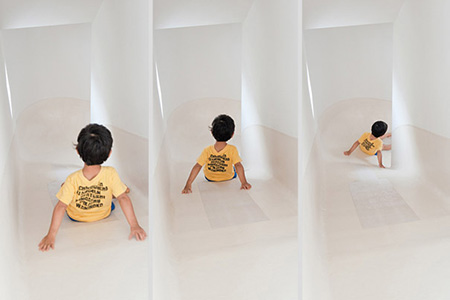 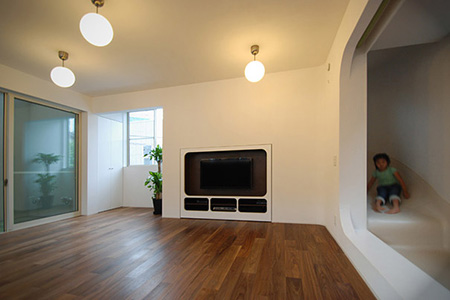 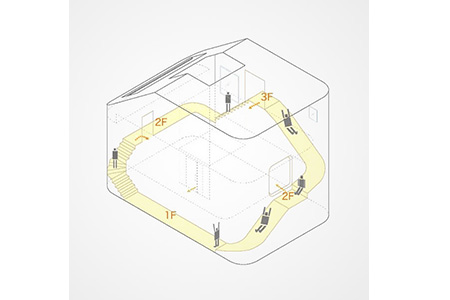 At 1762-square-feet, this awesome three-story slide house, designed by Japanese Studio LEVEL Architects, comes equipped with a slide that connects all three floors. It is located in Meguro-ku and is wrapped with staircases and a corridor on one side, and the slide on the other side, which together form a circular route around the central area of the house. 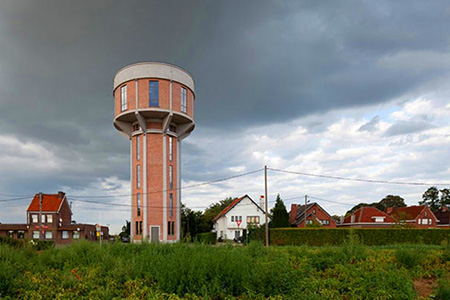 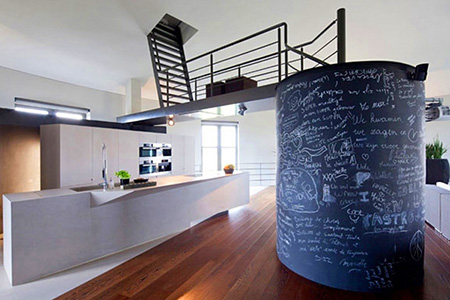 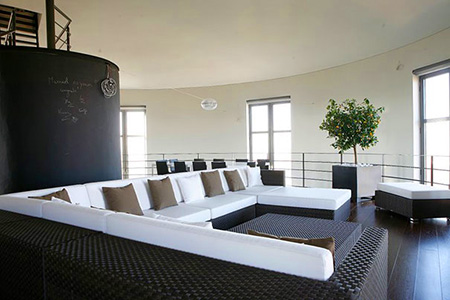 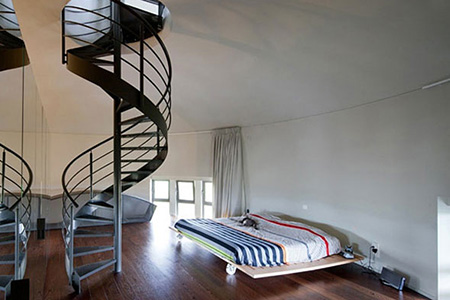 This water tower was originally built nearly 100 years ago, and was once even used as a Nazi hide-out during the war. Now Bham Design Studio have managed to transform it into a tower home structured on five floors. Plus, there’s even a terrace on the top floor, which gives you a beautiful panorama, overlooking the Belgian village of Steenokkerzeel. Even more surprising, the original concrete elements were preserved during its reconstruction. 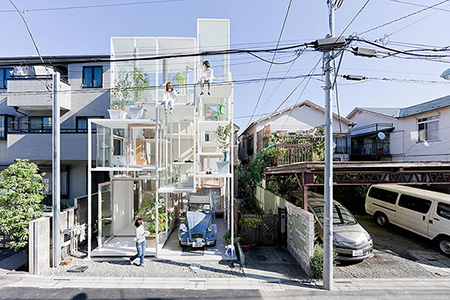 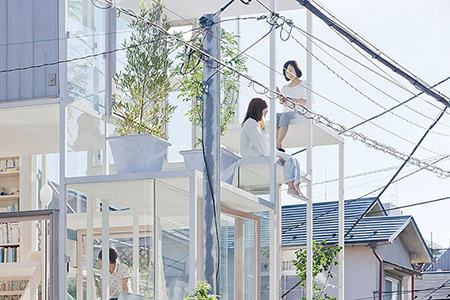 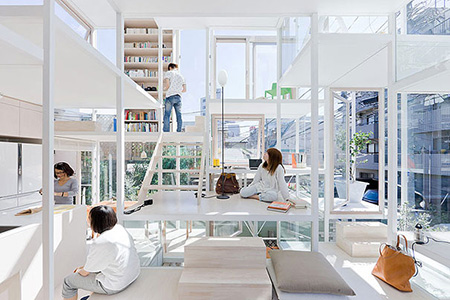 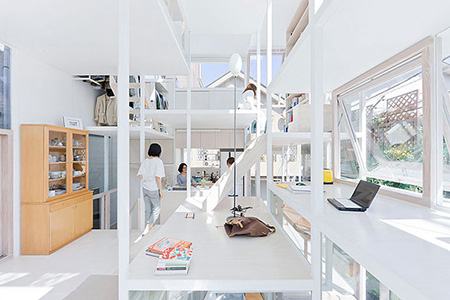 Built by Sou Fujimoto Architects and located in Tokyo, Japan, this unique 914 square-foot transparent was designed to be bathed in daylight. Here’s what the architects have to say: “The intriguing point of a tree is that these places are not hermetically isolated but are connected to one another in its unique relativity. To hear one’s voice from across and above, hopping over to another branch, a discussion taking place across branches by members from separate branches. These are some of the moments of richness encountered through such spatially dense living.”