Terminator 2: Judgment Day, directed by James Cameron, was first released in 1991. It starred Arnold Schwarzenegger, Linda Hamilton, Robert Patrick, and Edward Furlong. This film was made on a budget of approximately $94-$102 million and brought home $519.8-million at the box office. Continue reading to see five rarely seen pictures. 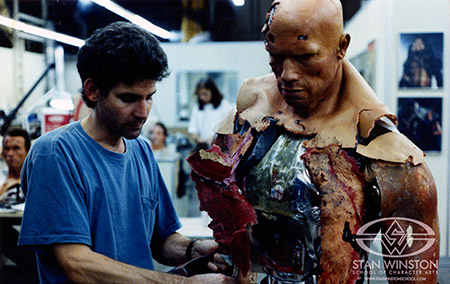 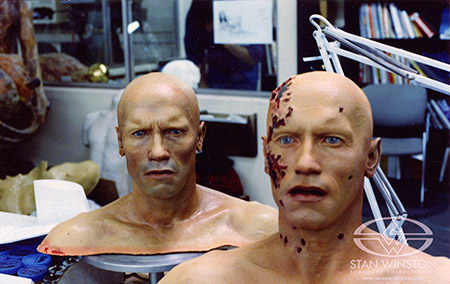 Calling themselves T2 Productions, James and co-producers Stephanie Austin and B.J. Rack rented an office in North Hollywood, Los Angeles, before starting to assemble the film crew for Terminator 2. The team conducted a national search for a steel mill suitable for the film’s climax, eventually selecting a dormant mill in Fontana, California, after weeks of negotiations. 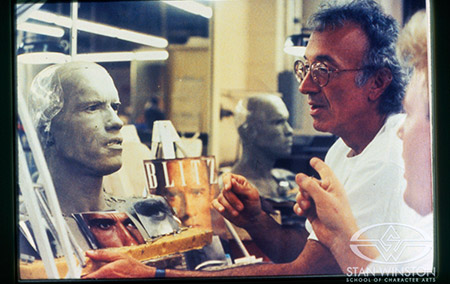 An industrial park in Fremont, California, was eventually rented for the duration of the film’s production. Cameron and William Wisher completed the 140-page screenplay draft on May 10, 1990, and by July 15, the first shooting draft had been distributed to the cast and crew. Both the six-week turnaround for the script and the film’s accelerated production schedule were to enable a 1991 Fourth of July release. 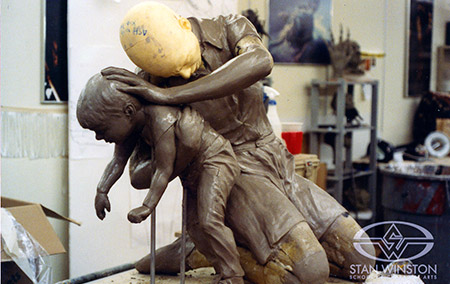 Principal photography of Terminator 2 spanned over 171 days between October 9, 1990, and March 28, 1991, during which the crew filmed at the Mojave Desert before visiting 20 different sites throughout California and New Mexico. These locations ran the gamut from the crowded Santa Monica Place shopping mall, where the two Terminators converged on John, to flood control channels in the San Fernando Valley, which played host to the chase between the Terminators and John; a river had to be redirected to allow filming on the otherwise wet channels. 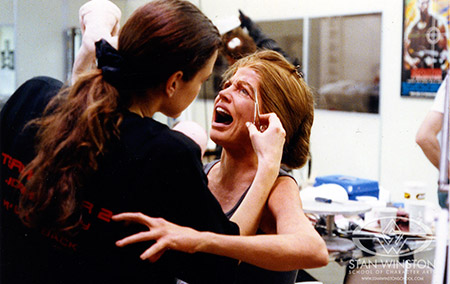 Terminator 2 made extensive use of computer-generated imagery (CGI) to vivify the main two Terminators. The use of such technology was the most ambitious since the 1982 science fiction film Tron, and would be integral to the critical success of the film. CGI was required particularly for the T-1000, a “mimetic poly-alloy” (liquid metal) structure, since the shapeshifting character can morph into almost anything it touches.