When is a Christmas card not just something you end up throwing away after the holidays? When they’re as geeky and creative as The Avengers example you see above by artist AliciaMB. That’s not all, there’s more from Hunger Games, Lord of the Rings, etc. Continue reading to see them all. 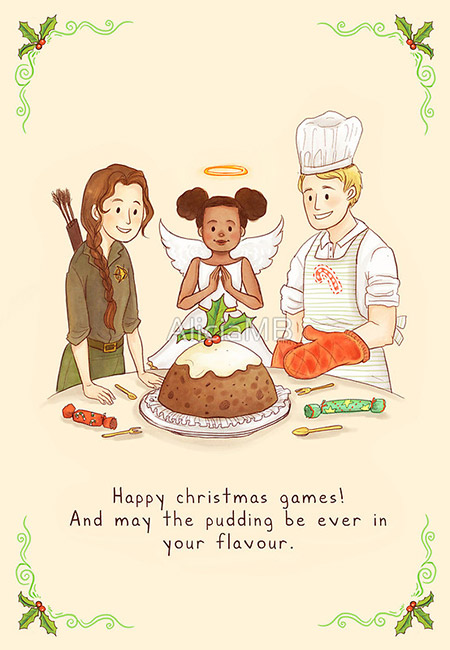 The film was released on March 21, 2012, in France and in the US on March 23, 2012, in both conventional theaters and digital IMAX theaters. Japan received it last, on September 28. When the film released, it set records for opening day ($67.3 million) and opening weekend for a non-sequel.

At the time of its release, the film’s opening weekend gross ($152.5 million) was the third-largest of any movie in North America. It is the first film since Avatar to remain in first place at the North American box office for four consecutive weekends. The movie was a massive box-office success by grossing $685 million worldwide against its budget of $78 million. It was released on DVD and Blu-ray on August 18, 2012.

4. Lord of the Rings 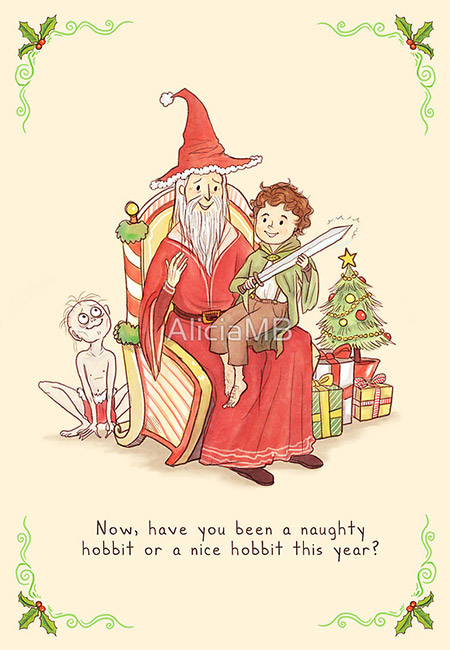 Set in the fictional world of Middle-earth, the three films follow the hobbit Frodo Baggins (Elijah Wood) as he and a Fellowship embark on a quest to destroy the One Ring, and thus ensure the destruction of its maker, the Dark Lord Sauron. The Fellowship becomes divided and Frodo continues the quest together with his loyal companion Sam (Sean Astin) and the treacherous Gollum (Andy Serkis). Meanwhile, Aragorn (Viggo Mortensen), heir in exile to the throne of Gondor, and the wizard Gandalf (Ian McKellen) unite and rally the Free Peoples of Middle-earth, who are ultimately victorious in the War of the Ring.

The trilogy was a great financial success, with the films collectively being among the highest-grossing film series of all time. The films were critically acclaimed and heavily awarded, winning 17 out of 30 Academy Awards nominated in total. The final film in the trilogy, The Return of the King, won all 11 of the Academy Awards for which it was nominated, tying it with Ben-Hur and Titanic for most Academy Awards received for a film. The trilogy received wide praise for its innovative special and visual effects. 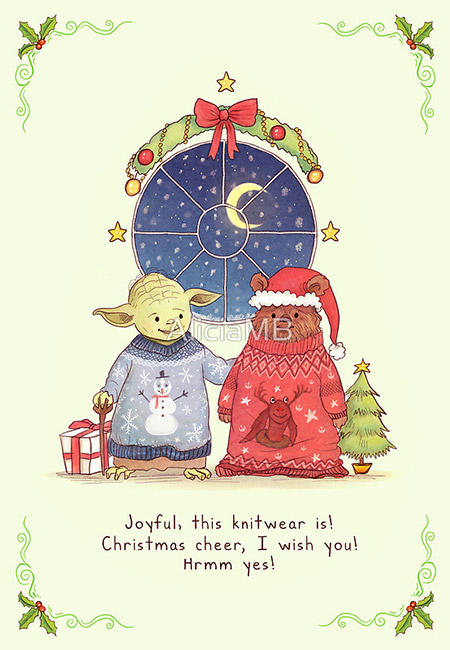 The first film in the series was originally released on May 25, 1977, under the title Star Wars, by 20th Century Fox, and became a worldwide pop culture phenomenon, followed by two sequels, released at three-year intervals. Sixteen years after the release of the trilogy’s final film, the first in a new prequel trilogy of films was released. The three prequel films were also released at three-year intervals, with the final film of that particular series released on May 19, 2005.

All of the main films have been a box office success, with the overall box office revenue generated by the Star Wars films (including the theatrical Star Wars: The Clone Wars) totalling $4.49 billion, making it the third-highest-grossing film series. The success has also led to multiple re-releases in theaters for the series. 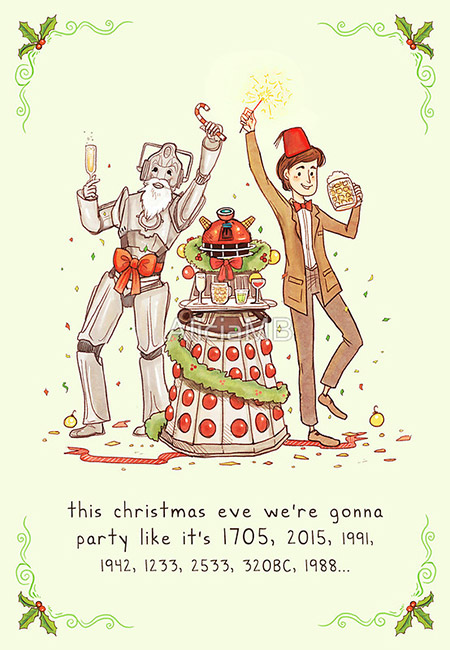 Eleven actors have headlined the series as The Doctor. The transition from one actor to another is written into the plot of the show as regeneration, a life process of Time Lords through which the character of the Doctor takes on a new body and, to some extent, new personality, which occurs when sustaining injury which would be fatal to most other species.

Although each portrayal is different, and on occasions the various incarnations have even met one another, they are all meant to be aspects of the same character. The Doctor is currently portrayed by Matt Smith, who took up the role after David Tennant’s final appearance in an episode broadcast on 1 January 2010. 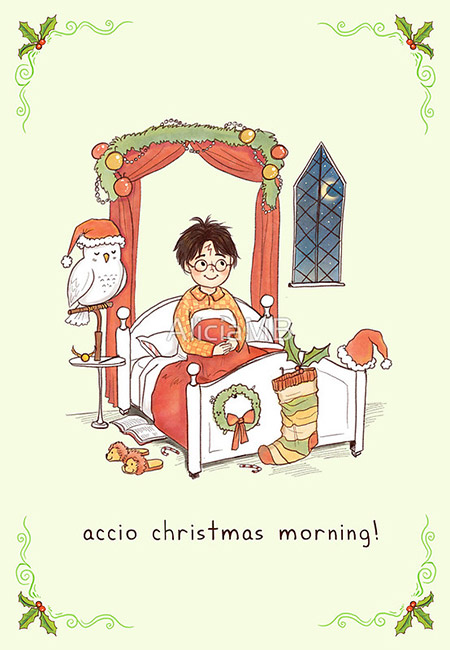 The Harry Potter film series is a British-American film series based on the Harry Potter novels by the British author J. K. Rowling. The series is distributed by Warner Bros. and consists of eight fantasy films beginning with Harry Potter and the Philosopher’s Stone (2001) and culminating with Harry Potter and the Deathly Hallows – Part 2 (2011). It is the highest-grossing film series of all-time in inflation unadjusted dollars, with $7.7 billion in worldwide receipts. Each film is in the list of highest-grossing films of all-time in inflation unadjusted dollars and is a critical success.

Harry Potter and the Deathly Hallows, the seventh and final novel in the series, was adapted into two feature-length parts. Part 1 was released in November 2010 and Part 2 was released in July 2011. It has been revealed that J. K. Rowling was paid around three quarters of a billion dollars by Warner Bros. during the making of the films.