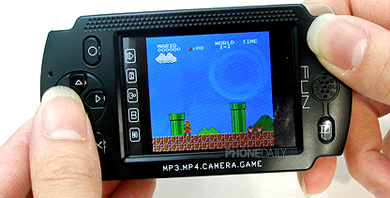 Here are seven cool cell phones you never knew existed — includes PSP-inspired phone, Music Porter X, and more. Which ones are your favorites? 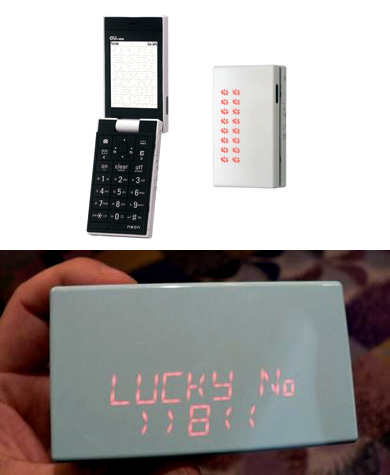 Au Design’s “Neon” mobile phone lets you flash secret messages on its hidden digital LED display at the press of a button. It will also include a Megapixel camera, FM tuner, and music/video player.[Source] 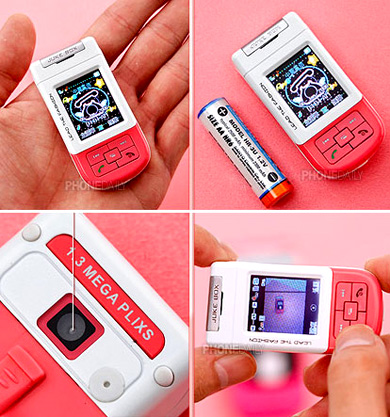 …the Xun Chi 138 is scarcely larger than an AA battery and it weighs just two ounces. Too small to even dial, it requires you to use a stylus on a touchscreen and plug in a headset to talk and listen 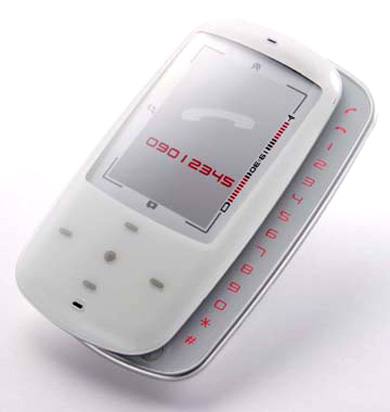 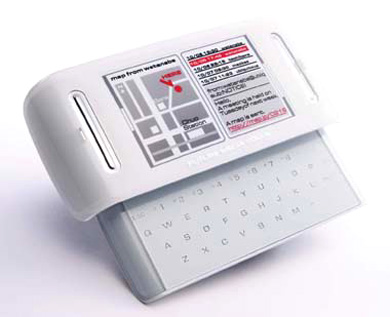 Fujitsu’s 4-way slider phone concept features “a virtual keypad allowing it to display a pad appropriate to whichever way the keypad slides out: left, right, up or down.”

There are four buttons on the front which would make the machine very tempting as a music playback device. Indeed, there’s something of the iPod about the device, though we’re not saying this is the kit Apple’s going to unveil as the iPhone 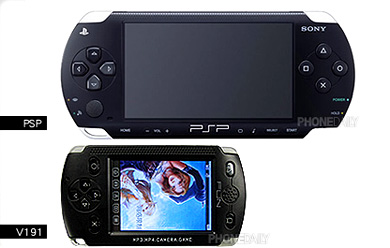 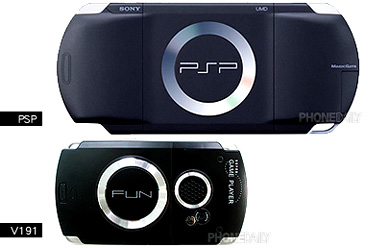 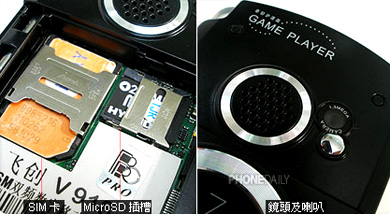 The V191 is a PSP-inspired GSM phone that sports a TFT-LCD display, 1.3-megapixel camera, built-in NES emulator (?), microSD card slot, and a media player. Pricing and availability have not yet been announced. Comparison pictures after the jump. Here’s what Travis Hudson (Gizmodo) has to say:

A Chinese electronics manufacturer has done the stupid, and designed a phone that looks very similar to the PSP. I’m not sure why anybody would want to do this given that the PSP is a less popular product 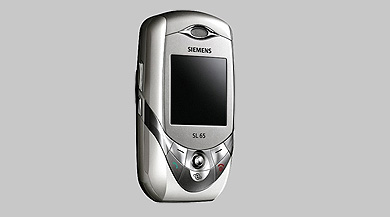 Not your ordinary SL-65, this “Interceptor” version allows users to “dial up the device’s super-secret number to instantly surreptitious listen in on whatever’s happening up to five meters away from the mic.” One drawback, it’s priced at a whopping $2,155.

For even more “proof” of an ongoing scandal, the phone will automatically send the caller an SMS whenever a call is made or received, so you can spend ever more time wondering who’s calling at 1:00AM 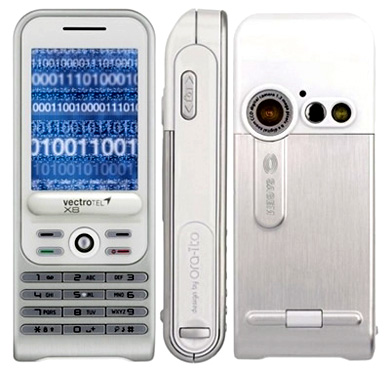 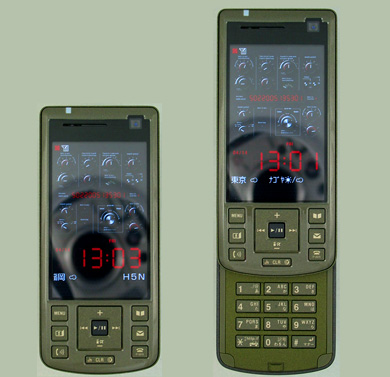