This first company may not have been started out of a garage, but it’s definitely worth mentioning nonetheless. Nike, originally known as Blue Ribbon Sports (BRS), was founded by University of Oregon track athlete Philip Knight and his coach Bill Bowerman in January 1964. The company initially operated as a distributor for Japanese shoe maker Onitsuka Tiger (now ASICS), making most sales at track meets out of Knight’s automobile. Continue reading for more. 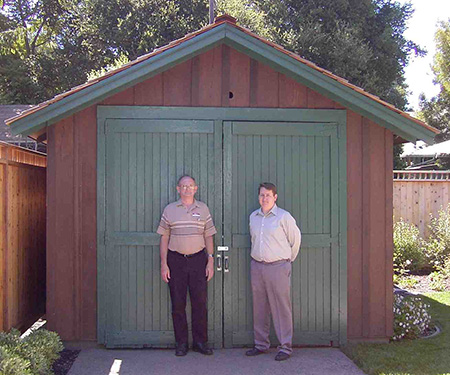 In 1938, newly married Dave and Lucile Packard moved into 367 Addison Ave, the first floor three-room apartment, with Bill Hewlett sleeping in the shed. Mrs. Spencer, now widowed, moved into the second floor apartment, 369 Addison. Hewlett and Packard began to use the one-car garage, with $538 in capital. In 1939 Hewlett and Packard formed their partnership, with a coin toss creating the name Hewlett-Packard. Hewlett-Packard’s first product, built in the garage, was an audio oscillator, the HP200A. One of Hewlett-Packard’s first customers was Walt Disney Studios, which purchased eight oscillators to test and certify the sound systems in theaters that were going to run the first major film released in stereophonic sound, Fantasia. 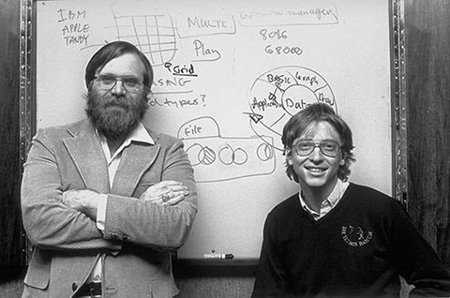 Microsoft started in Bill Gates’ garage. His high-school friend Paul Allen convinced him to drop out of Harvard to start the company. They moved to Arizona and wrote a BASIC programming language for Altair computers out of Bill’s garage. It rose to dominate the personal computer operating system market with MS-DOS in the mid-1980s, followed by the Microsoft Windows. The company’s 1986 initial public offering, and subsequent rise in its share price, created an estimated three billionaires and 12,000 millionaires from Microsoft employees. 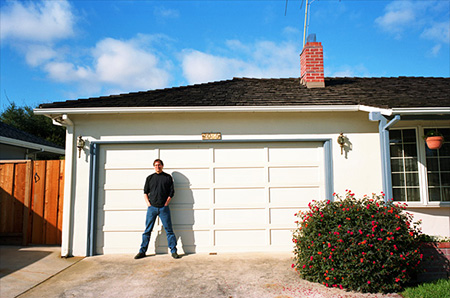 Steve Jobs and Steve Wozniak had been friends for some time, having met in 1971, when their mutual friend, Bill Fernandez, introduced 21-year-old Wozniak to 16-year-old Jobs. They began their partnership when Wozniak, a talented, self-educated electronics engineer, began constructing boxes which enabled one to make long-distance phone calls at no cost, and sold several hundred models. Later, Jobs managed to interest Wozniak in assembling a computer machine in his parent’s garage and selling it. 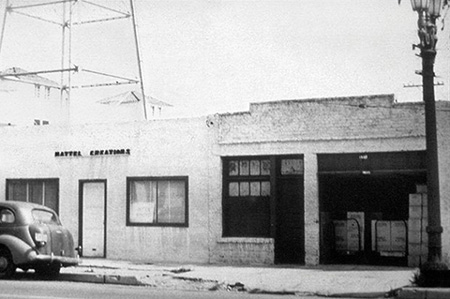 The company was founded in 1945 by Harold “Matt” Matson and Elliot Handler out of their home garage. They sold picture frames and made dollhouse furniture from scraps. Handler’s wife, Ruth Handler, later became president, and she is credited with establishing the Barbie product line for the company in 1959. After the release of the Barbie doll, Mattel revolutionized the toy industry with its talking dolls and toys. 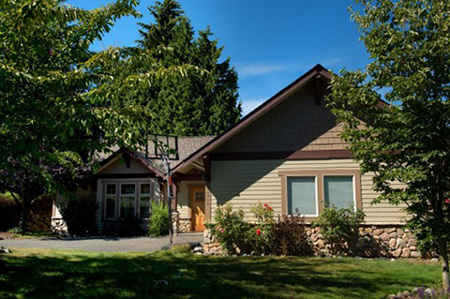 After reading a report about the future of the Internet which projected annual Web commerce growth at 2,300%, Bezos created a list of 20 products which could be marketed online. He narrowed the list to what he felt were the five most promising products which included: compact discs, computer hardware, computer software, videos, and books. Bezos finally decided that his new business would sell books online, due to the large world-wide demand for literature, the low price points for books, along with the huge number of titles available in print. Amazon was originally founded in Bezos’ garage in Bellevue, Washington during 1994. 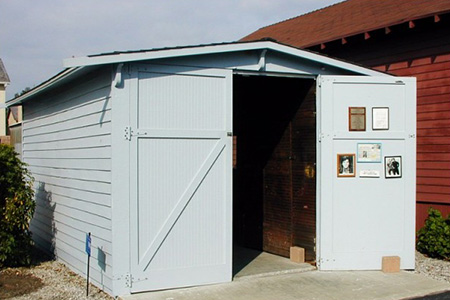 Most fans know that Disney was founded on October 16, 1923, by Walt Disney and Roy O. Disney as the Disney Brothers Cartoon Studio, and established itself as a leader in the American animation industry before diversifying into live-action film production, television, and theme park. However, did you know that it was founded in their uncle, Robert Disney’s, garage? 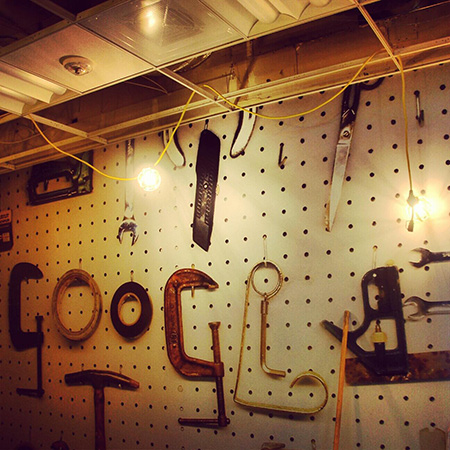 The domain name for Google was registered on September 15, 1997, and the company was incorporated on September 4, 1998. It was based in a friend’s (Susan Wojcicki) garage in Menlo Park, California. Craig Silverstein, a fellow PhD student at Stanford, was hired as the first employee. Page and Brin originally nicknamed their new search engine “BackRub”, because the system checked backlinks to estimate the importance of a site. Eventually, they changed the name to Google, originating from a misspelling of the word “googol”, the number one followed by one hundred zeros, which was picked to signify that the search engine was intended to provide large quantities of information.