Now that we’ve covered some strange inventions, along with technologies, it’s only fitting that we show you some of the strangest toys from Japan. While the samurai Barack Obama figure above may seem strange, it’s surprisingly made in Japan. That’s not all, the figure comes complete with “an American flag, a stool, several ties and a mic stand.” Continue reading to see more. 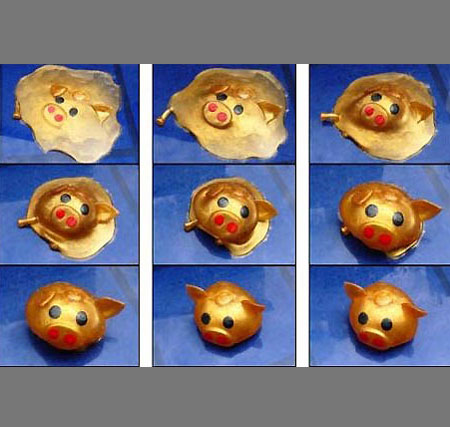 No matter what you do to this toy it always bounces back and retains it shape…even after being completely flattened and turned into a puddle of gold goo. 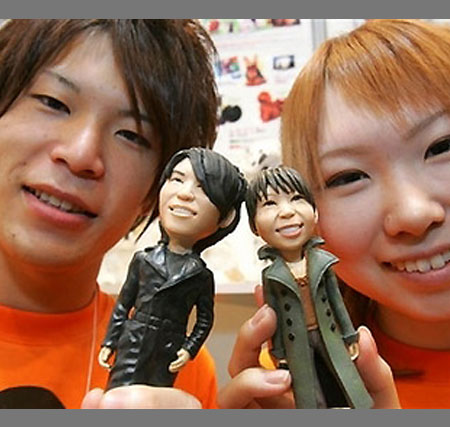 If you’re got a few thousand yen ($208) and a hefty case of narcissism then you might consider getting on of these Grand Chariot doppelganger figurines. Sure, it’s kind of cool to capture yourself forever in a plastic figure, but then again, it’s also kind of creepy. 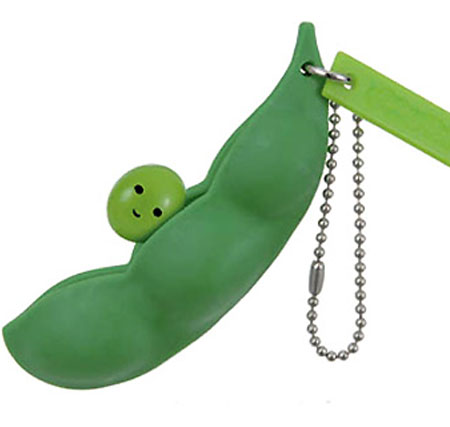 Each Japanese Popping Edamame Keychain has three beans. The end beans are small and immature. The middle beans, however, have one of 12 random faces printed on them. Why? We don’t know, but there is nothing like the smile they put on your face. And the beans are connected to some sort of elastic band, so they pop back in to be popped out again as many times as you want. 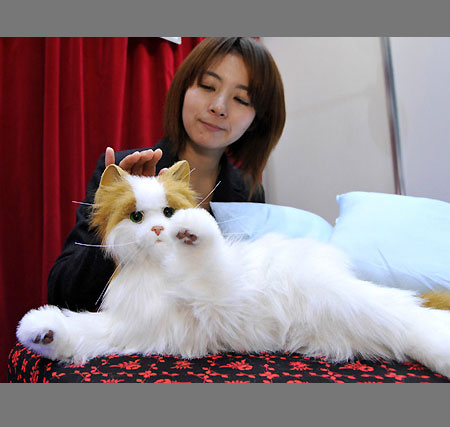 This is “Yume-Neko Venus,” or “Dream Cat Venus.” This Japanese toy is equipped with touch sensors that let it engage in such real-life feline behavior as purring, moving its legs when you rub its belly, and sleeping a lot. 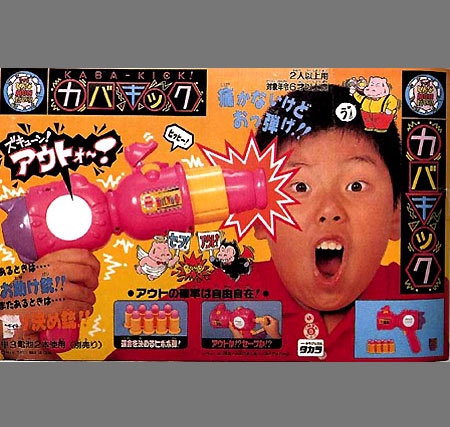 The player points the gun at his or her own head and pulls the trigger. Instead of bullets, a pair of feet kick out from the barrel (which is shaped like a pink hippo). If the gun doesn’t fire, the player earns points. I would surely like my kids playing this healthy game. 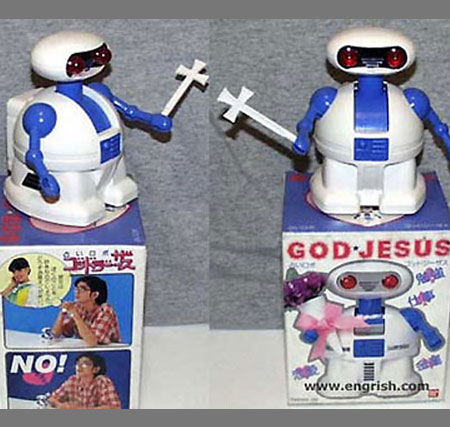 This strange all knowing Japanese toy debuted in the 80′s and answered your questions in a magic 8-ball style. God-Jesus robot only knows what the designers of this toy were thinking when they made it. 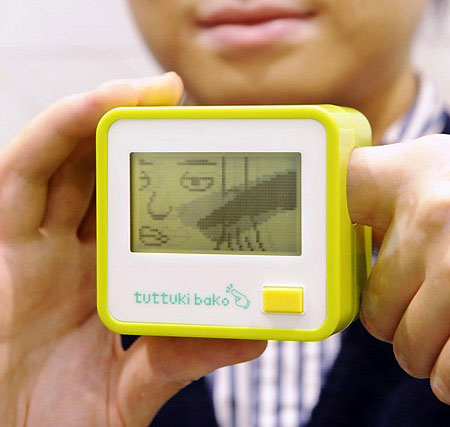 Each stage features something you interact with by poking it. Stick your finger in the box and a digital representation appears on the screen mimicking your motions. From what we can tell the various stages of the game include terrorizing a tiny stick man, poking a girl in the face and flicking a tiny panda.

You Won’t Believe This is the Future of Video Games