It’s official, Saber Interactive and iLLOGIKA are currently developing A Quiet Place video game, a new single-player, story-driven horror adventure based on Paramount Pictures’ popular film franchise. It will immerse players in an original story and offer gameplay that captures the suspense, emotion and drama that made the movies popular with fans worldwide. Read more for a podcast discussing the game and additional information.

It’s being developed by iLLOGIKA, a Montreal-based studio with crew who have worked on Rainbow Six and Far Cry franchises, while Saber Interactive, the Embracer Group company behind the hit game World War Z, is serving as the publisher. The former is creating their own truly engaging experience that lives up to the name of this iconic property and will be the first game released by an external studio from the growing Saber publishing label. More information about the game is set to be released later this year. 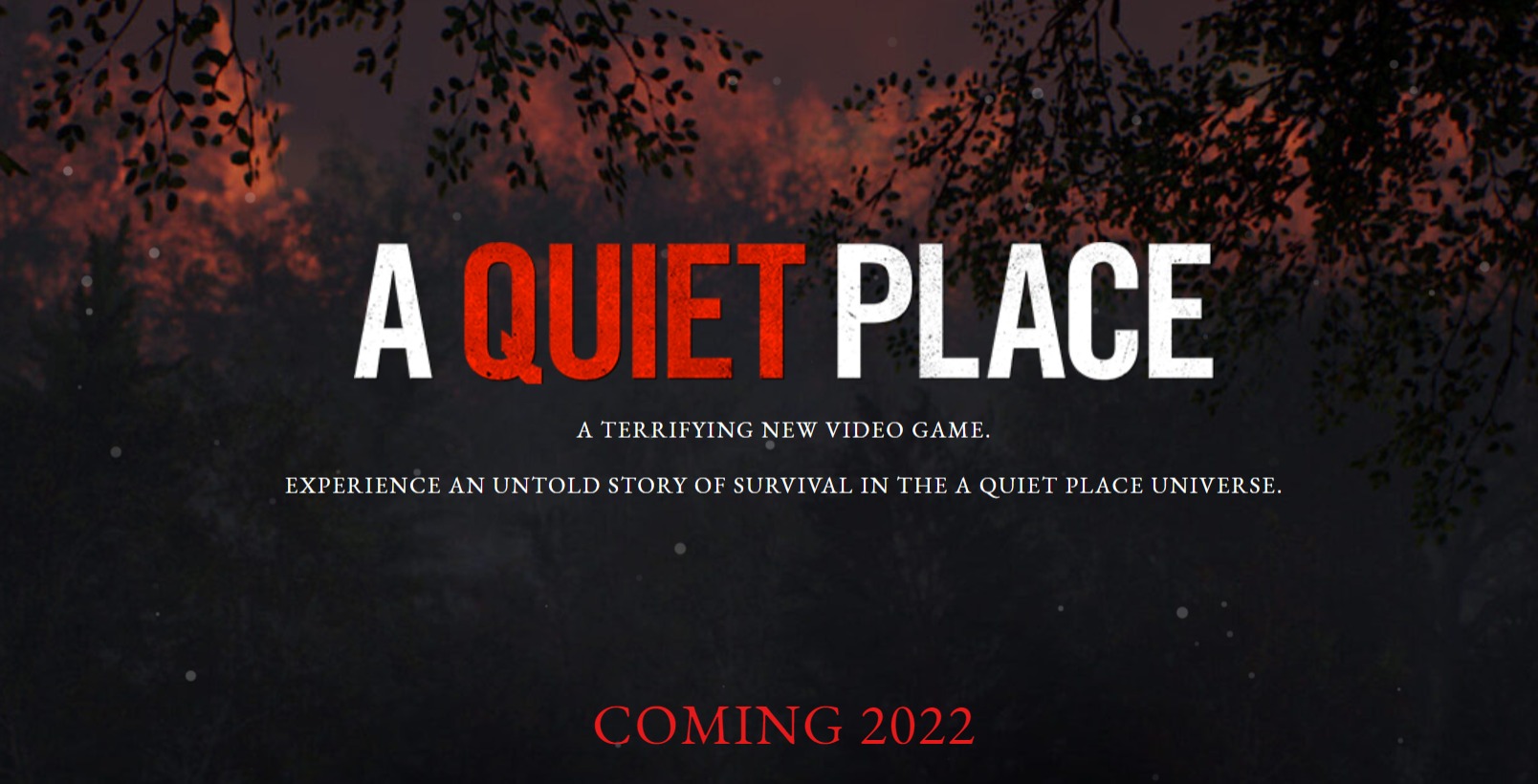 The A Quiet Place video game will let fans experience the tension of the films with a level of immersion they’ve never felt before. We’re excited to work with EP1T0ME and to team up with Saber Interactive to share this unique vision of hope and horror with players everywhere in the future,” said Hervé Sliwa, Creative Director at iLLOGIKA.

SP Automotive’s 3,000HP Project Chaos is Claimed to be the World’s First Ultracar