Lockheed Martin has partnered with Reno-based aircraft company Aerion Corporation to build AS2, the world’s first supersonic business jet. This aircraft is designed to be a 12-passenger, three-engine business jet capable of cruising at Mach 1.4, which means an operational range of 4,200 nautical miles. However, at subsonic speeds, the jet could extend it 5,400 nautical miles. “This relationship is absolutely key to creating a supersonic renaissance. When it comes to supersonic know-how, Lockheed Martin’s capabilities are well known, and, in fact, legendary. We share with Lockheed Martin a commitment to the long-term development of efficient civil supersonic aircraft,” said Aerion Chairman Robert M. Bass. Continue reading for a video interview, more pictures and information. 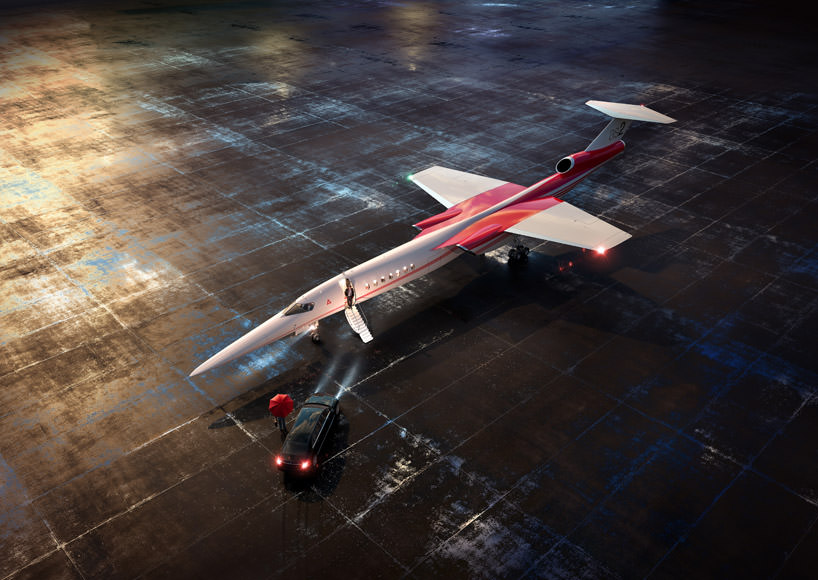 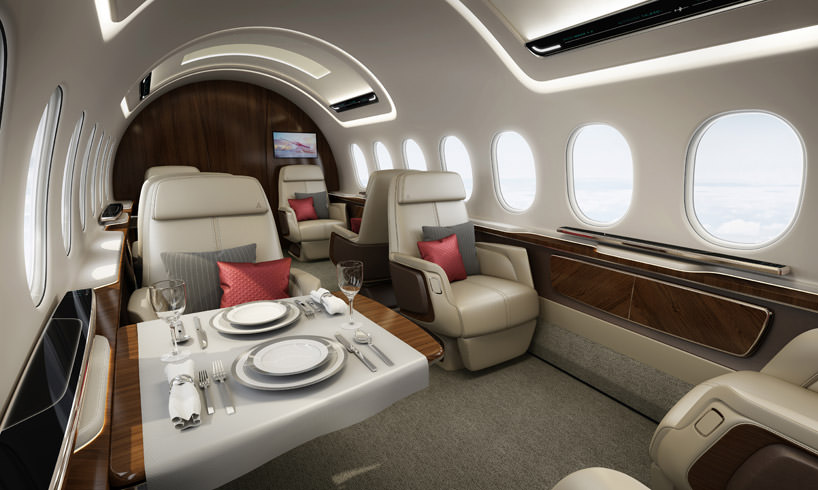 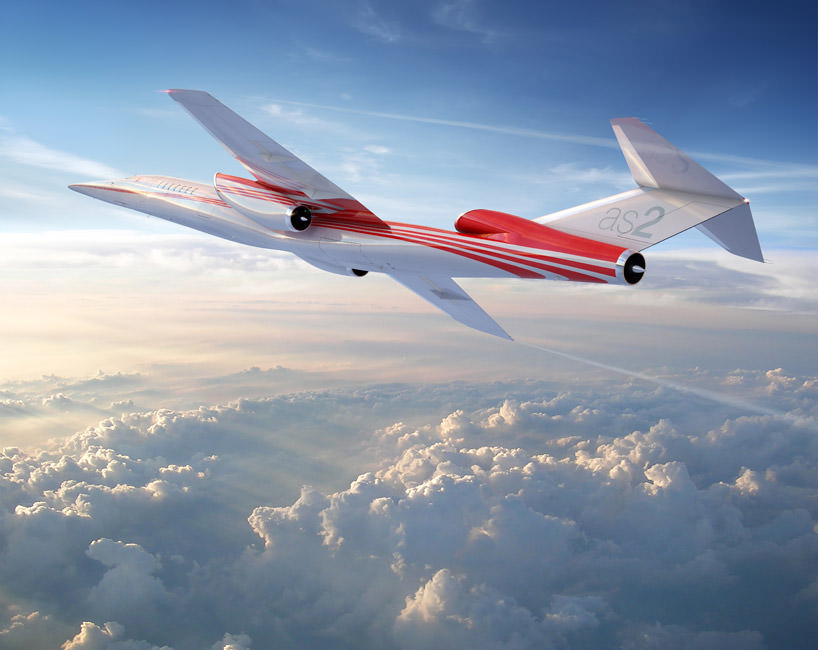 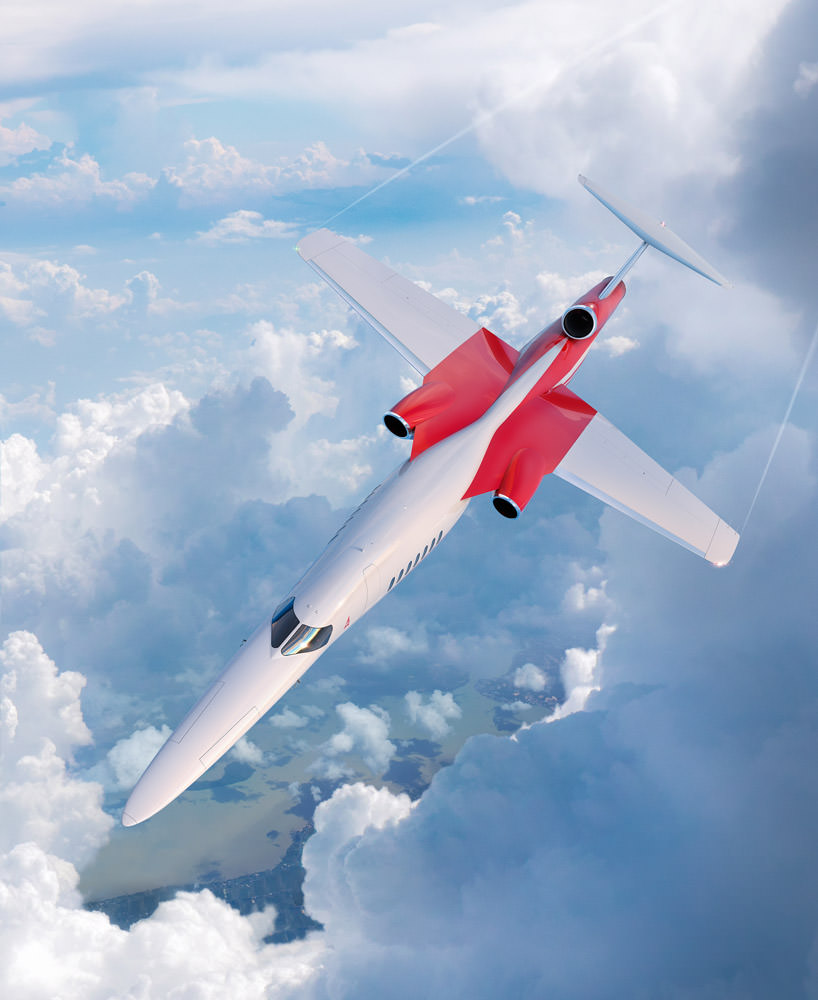 “Aerion currently estimates the AS2 will be ready for its first flight by 2023 but several other companies are racing to be the first supersonic player in the new millennium. Earlier this year, Spike Aerospace took to the skies with a flight test of an unmanned SX-1.2 prototype demonstrator that is a subscale version of its planned S-512 supersonic passenger plane. The successful tests come ahead of a projected flight date for a full-scale S-512 in 2021,” reports New Atlas.