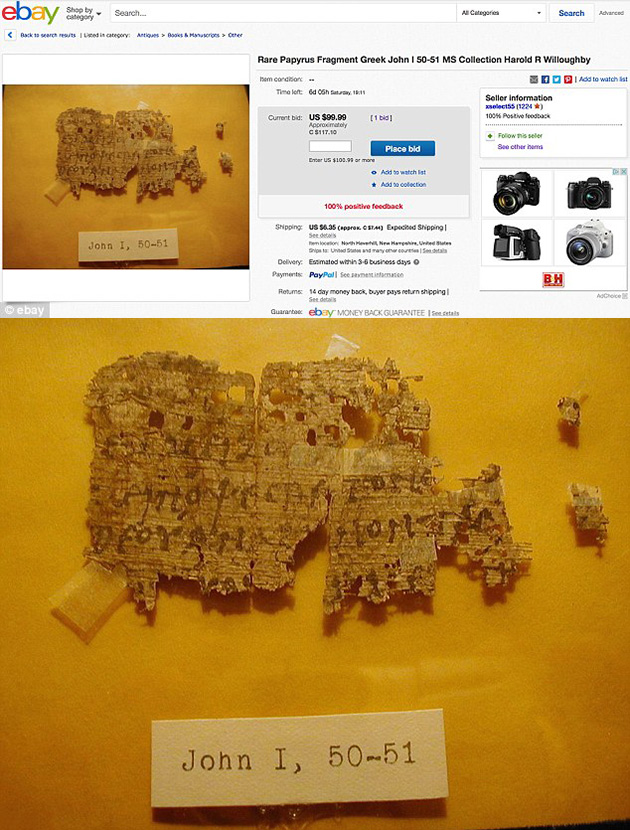 You really can find anything online these days, including a 2,000-year-old New Testament manuscript that allegedly dates to between A.D. 250 and A.D. 350, from the Gospel of John. As you can see from the image above, it includes six lines of text written in Greek from John 1:50-51 on one side, along with an unidentified Christian text on its other side. Continue reading for an up-close zoomed image of the manuscript. 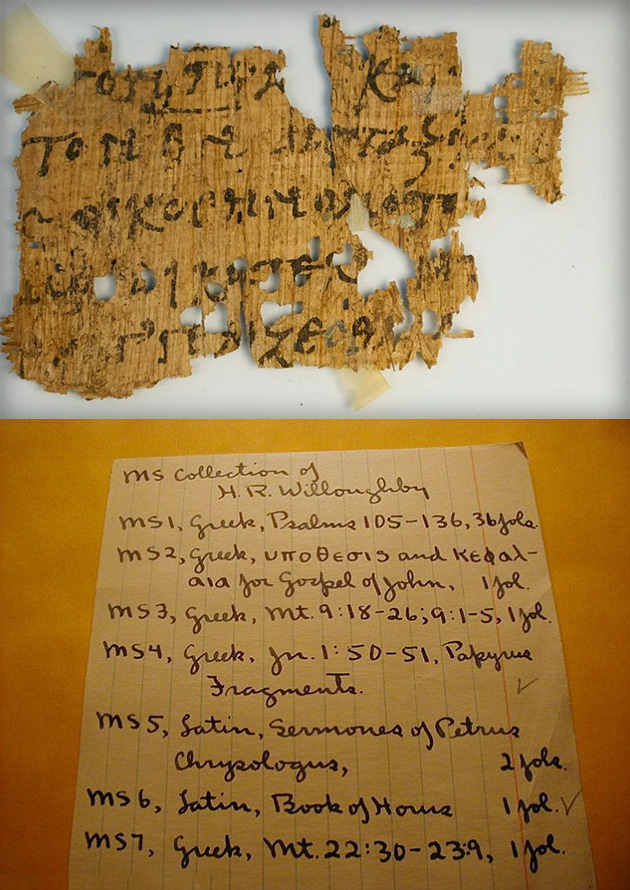 Geoffrey Smith, a scholar of early Christianity at the University of Texas, told the New York Times that when he saw the listing ‘I thought, this can’t be allowed to sell on eBay. It will just disappear into a private collection.” Smith eventually contacted the seller and asked him to stop the auction – which reached more than $1,000 at one point – so that he could analyze the fragment.

SanDisk Ultra 200GB MicroSD Card is Fingernail-Sized and World’s Highest Capacity, Get One for Under $100 Shipped – Today Only