In the near future, advertising agencies may be able to generate the perfect model for whatever they’re marketing, thanks to artificial intelligence. NVIDIA’s latest research project, titled “Progressive Growing of GANs for Improved Quality, Stability, and Variation,” shows why. This system utilizes two neural networks to generate artificial portraits of people who don’t exist, based on real celebrities. Continue reading for more pictures and information. 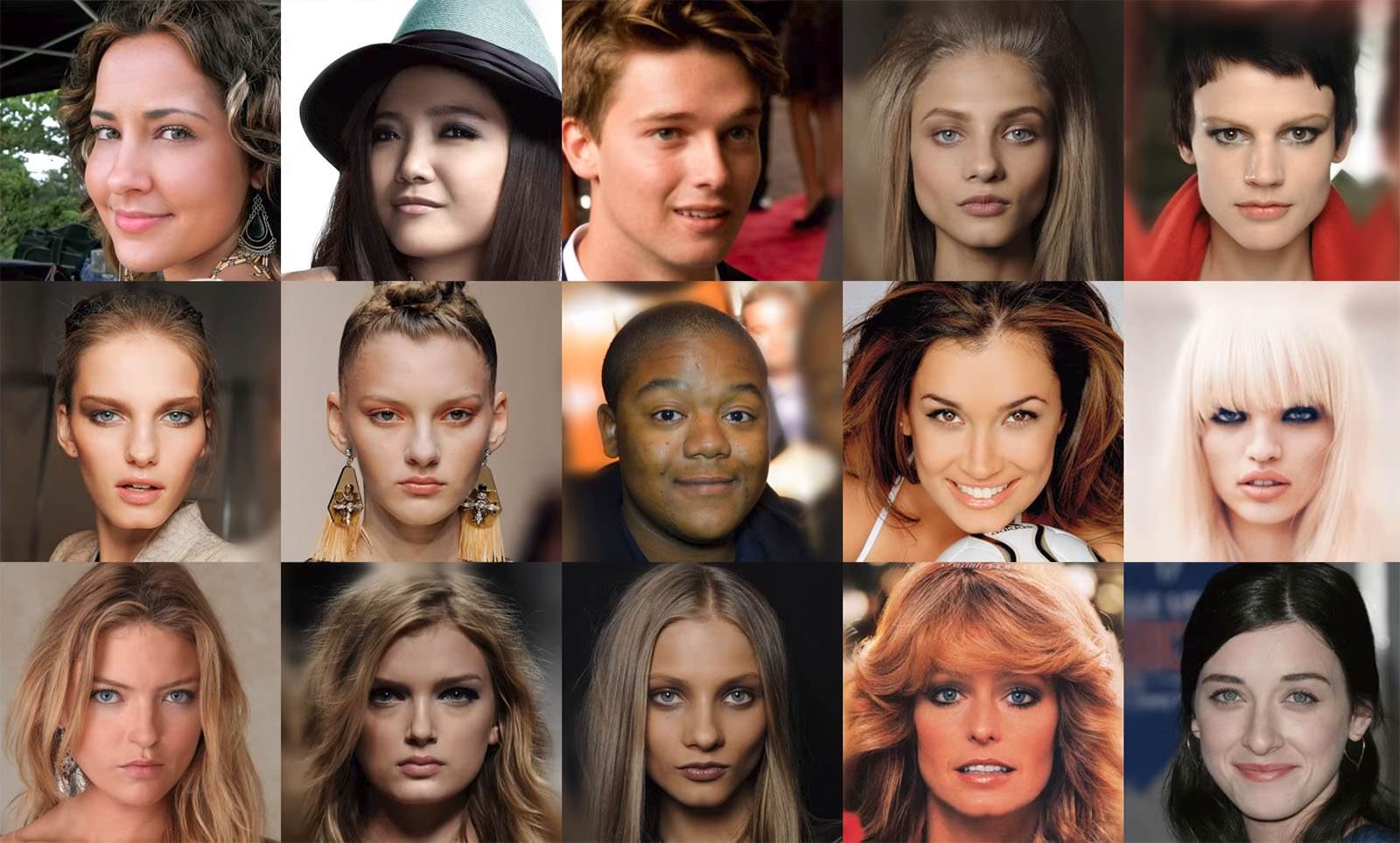 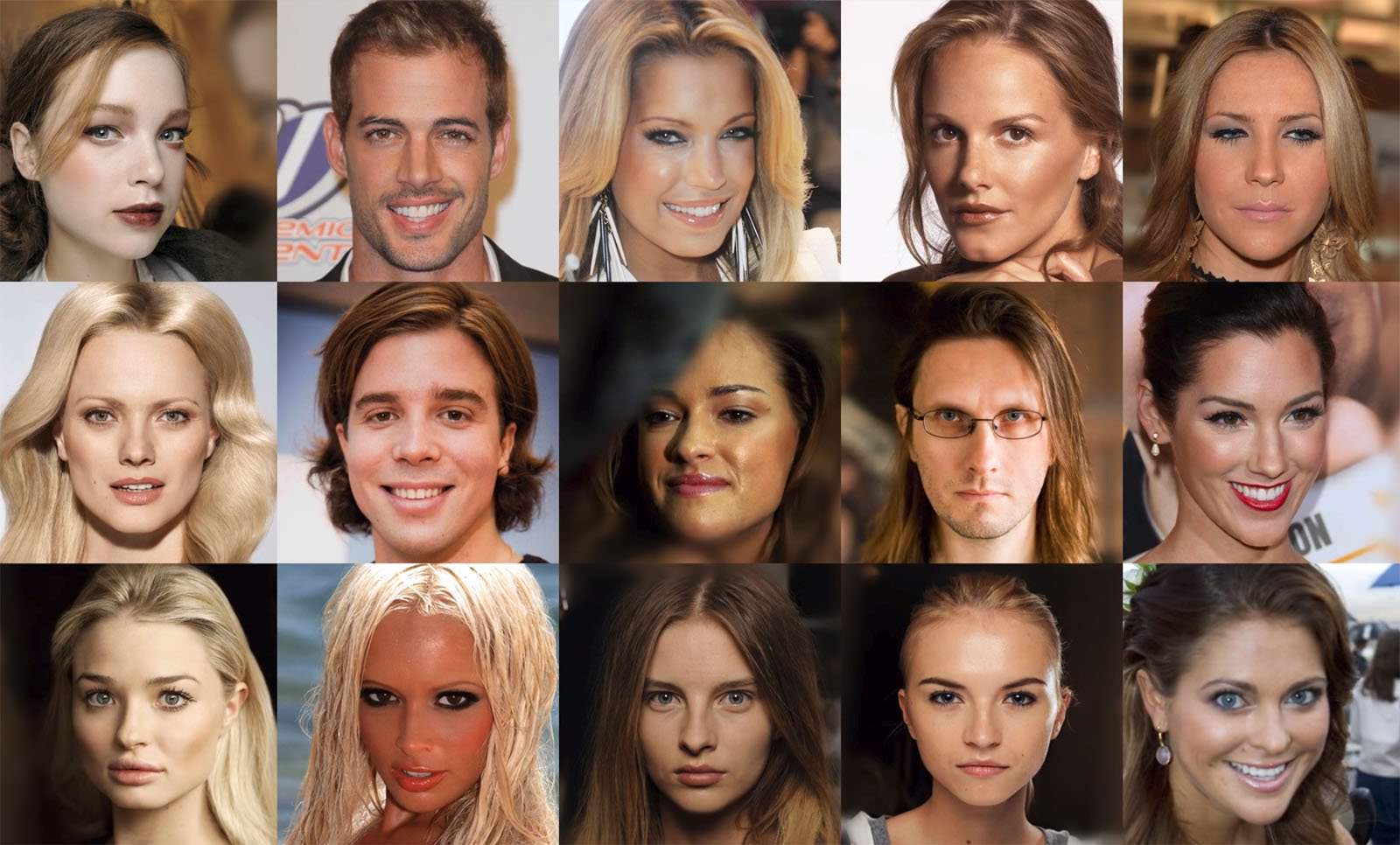 What the AI Came Up With 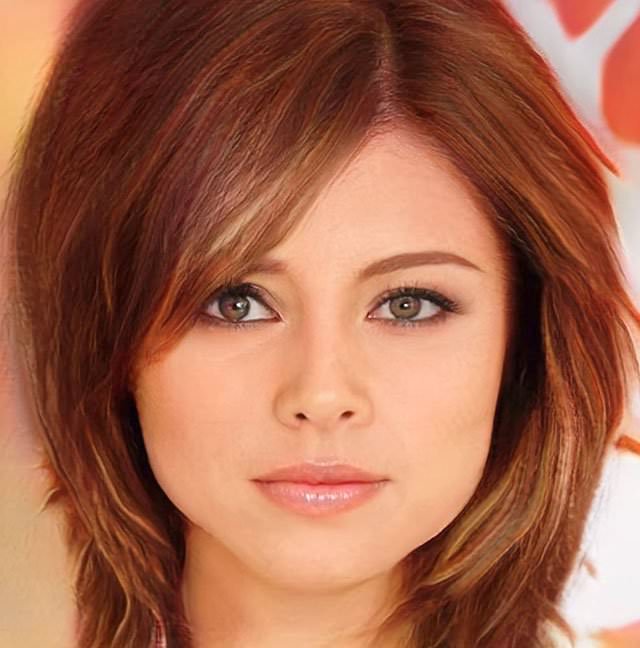 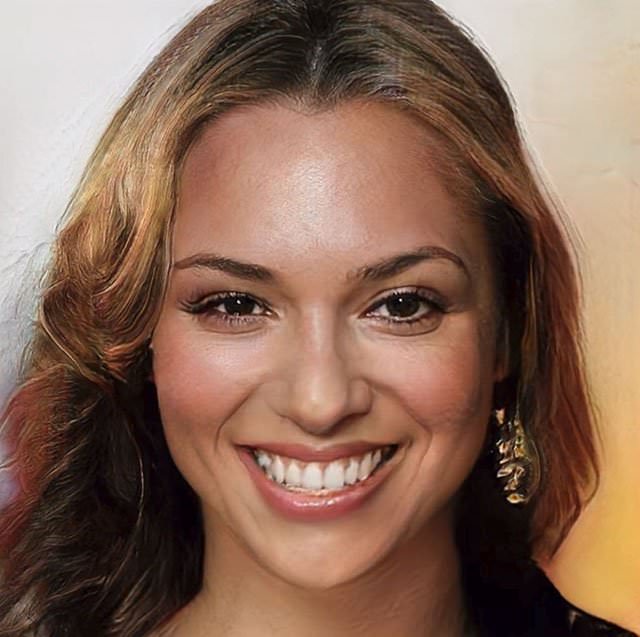 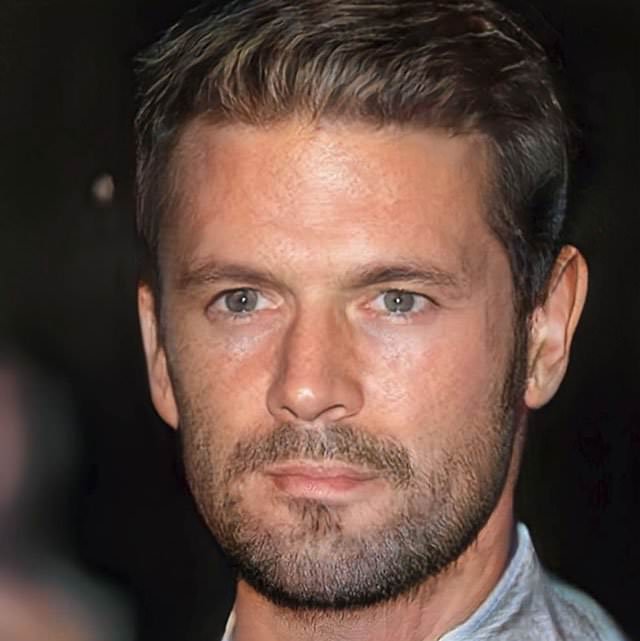 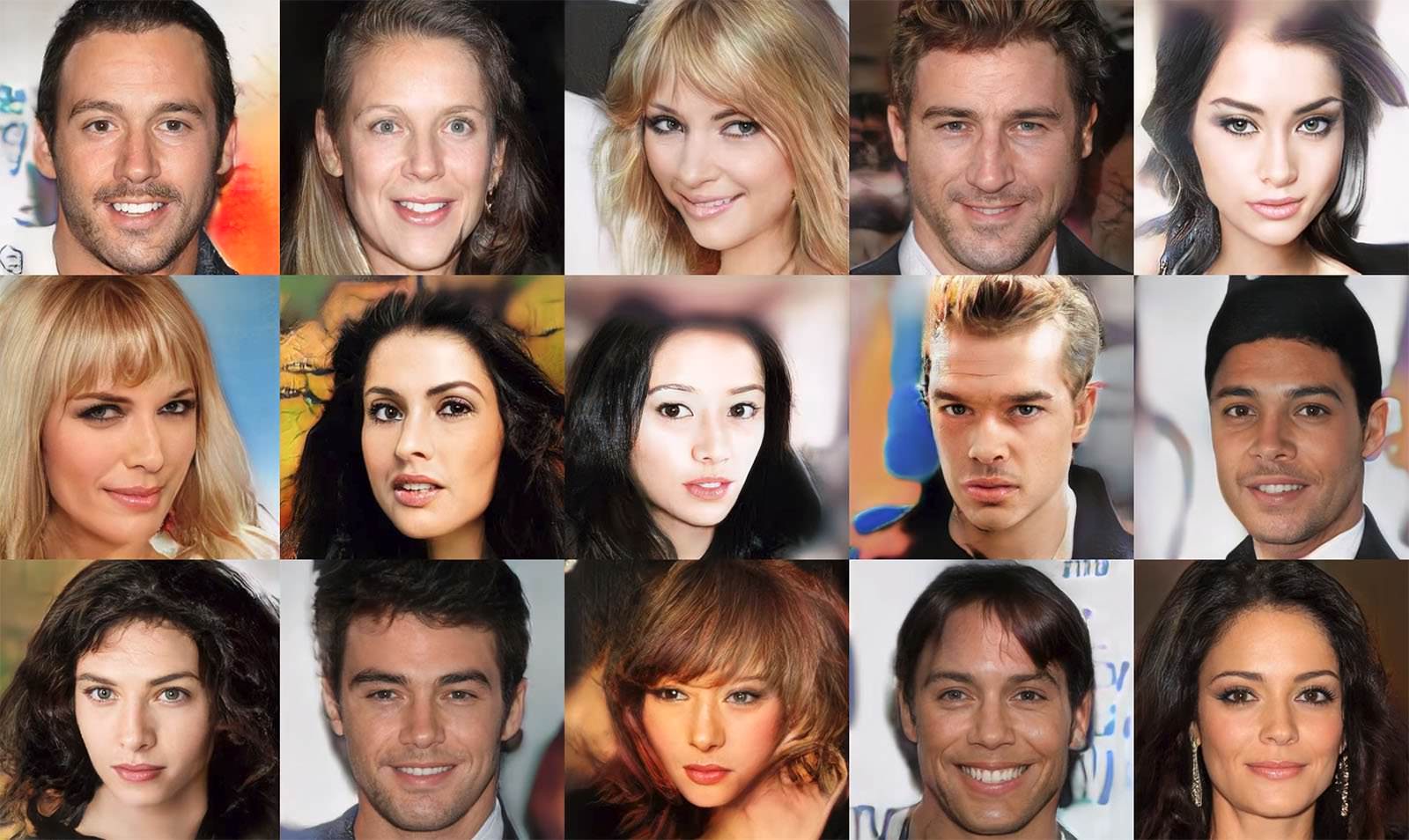 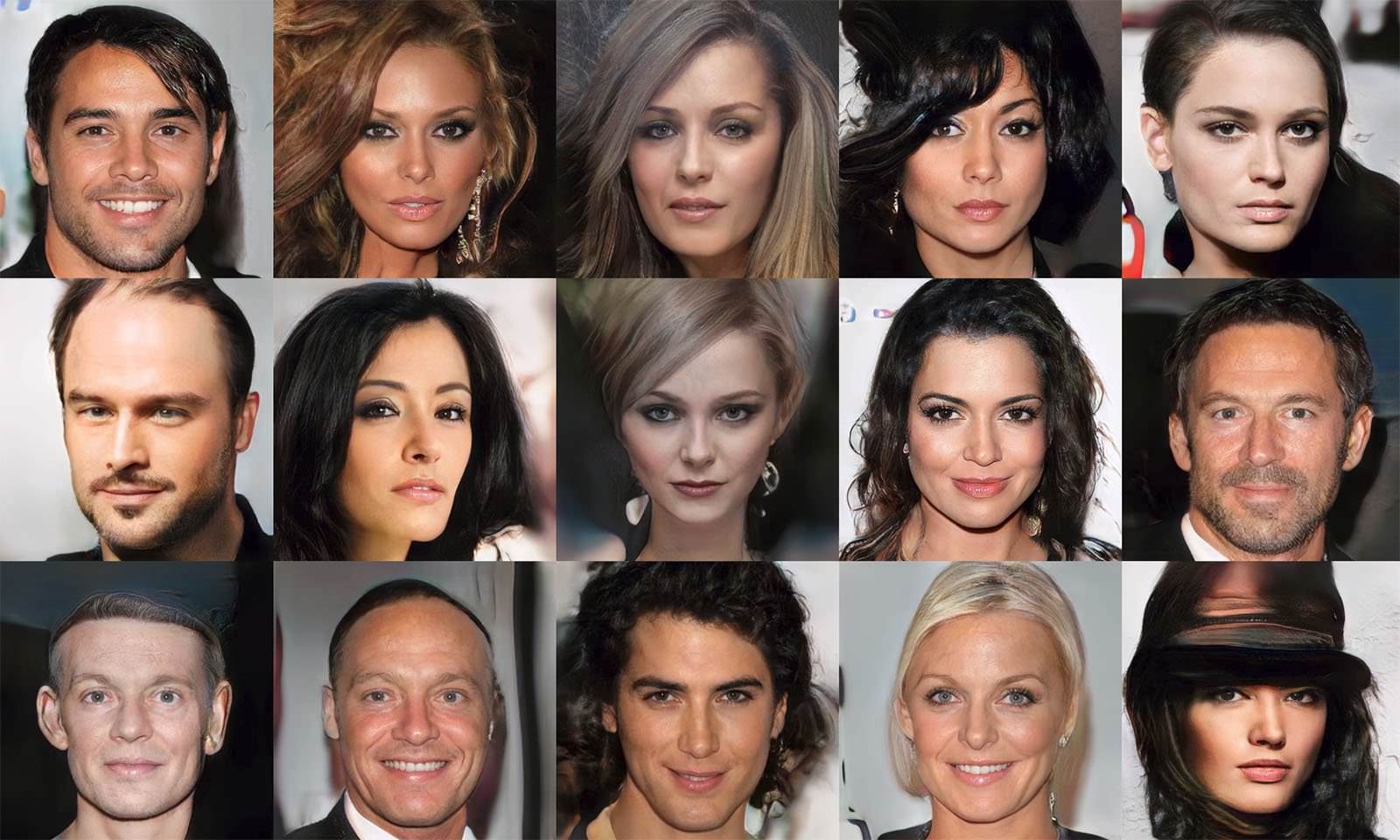 For its project, NVIDIA found that training the neural network using low-resolution photos of real celebrities and then ramping up to high-res photos helped to both speed up and stabilize the ‘learning’ process, allowing the AI to create ‘images of unprecedented quality.’ To demonstrate the system, NVIDIA trained the neural network using the CelebA HQ database of famous faces. Once it had been trained on these real faces, the AI was able to begin generating photo-realistic photos of fake people,” reports Peta Pixel.