Houston-based company Axiom Space envisions its off-Earth space station as a manufacturing hub just a few years after reaching orbit, if everything goes according to plan once the first pieces launch in 2020. It will initially take the reins from the International Space Station (ISS) to serve as a base for research and a destination for national astronauts as well as tourists. Continue reading to look inside the space station and for more information. 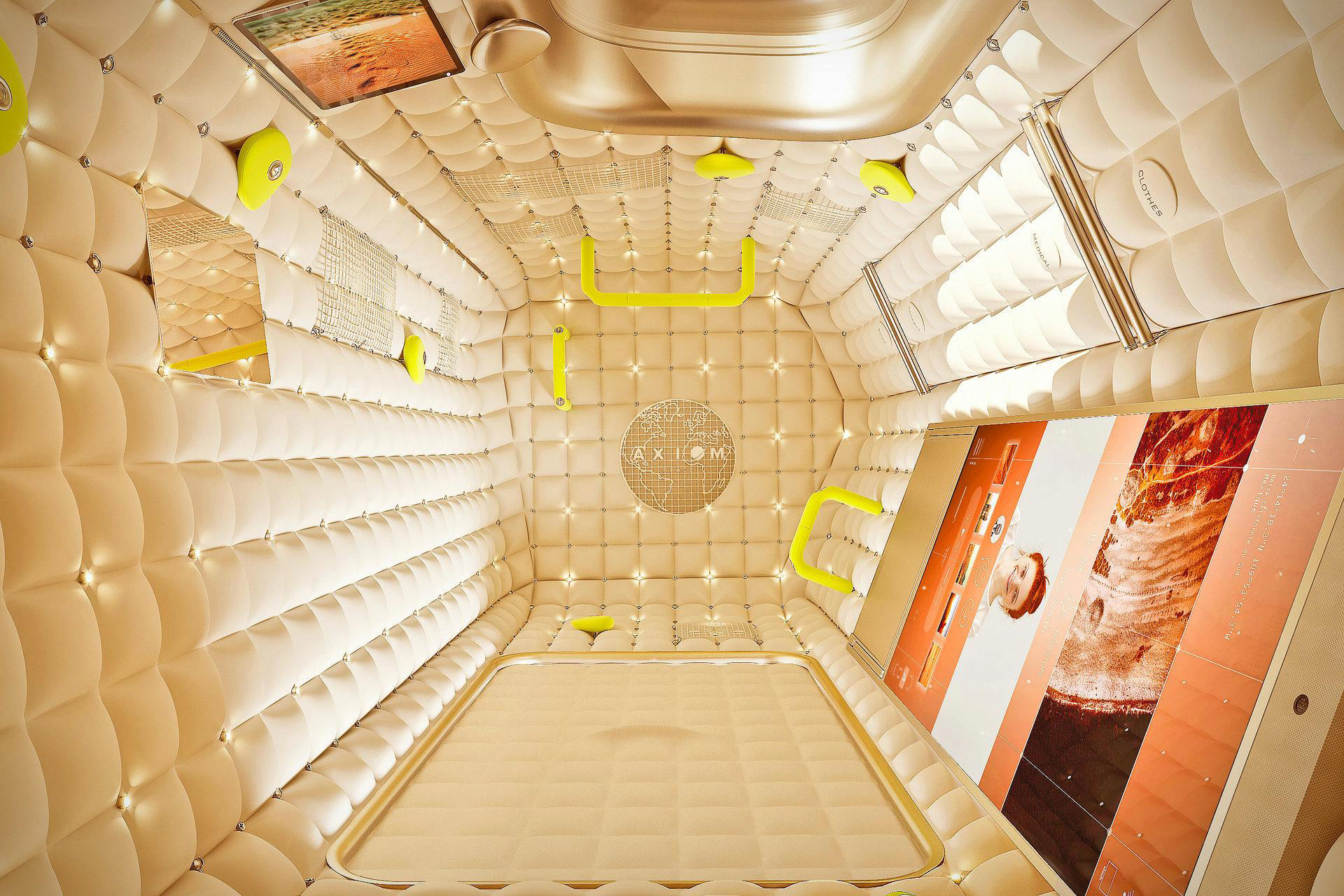 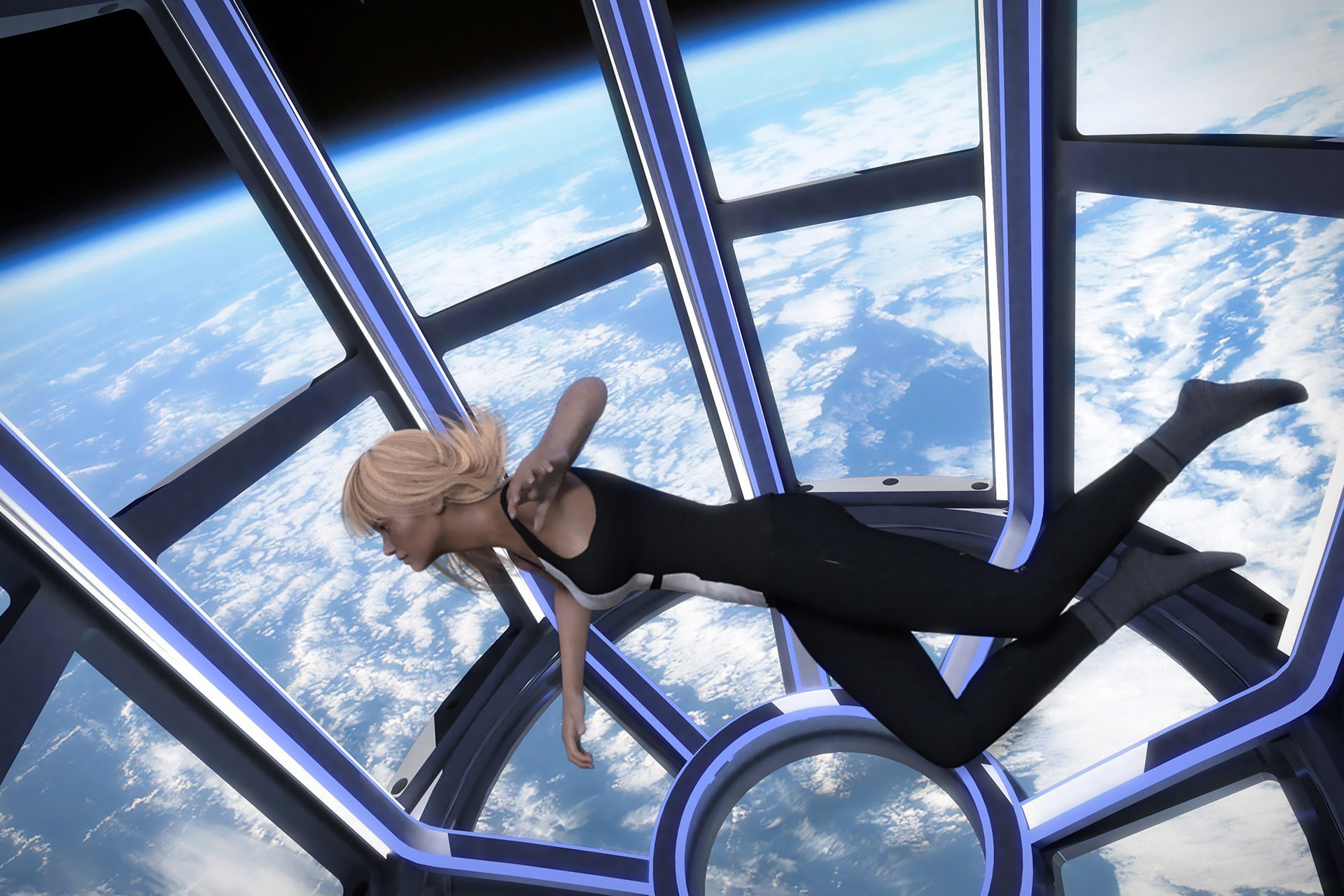 “The company plans to launch a half dozen or so additional pieces – power and propulsion modules, for example – through 2024. The total cost of construction, launch and assembly will likely be between $1.5 billion and $1.8 billion. During this time, Axiom will continue supporting visitors. Some will be national astronauts on 60-day missions, while others will be tourists on their shorter jaunts. The company also expects to make money from advertising and sponsorships,” according to Space.com.