Before the Aventador, Murcielago, and even Diablo, there was Lamborghini’s Countach LP400 S Series. Powered by a 355 brake-horsepower V-12, this pristine specimen from 1979 is heading to RM Southeby’s auction late next month. It was originally painted Blu Acapulco, but has been given an immaculate black paint makeover. The LP400 S handling was improved by the wider tires, which made the car more stable in cornering. Continue reading for another video, more pictures and information. 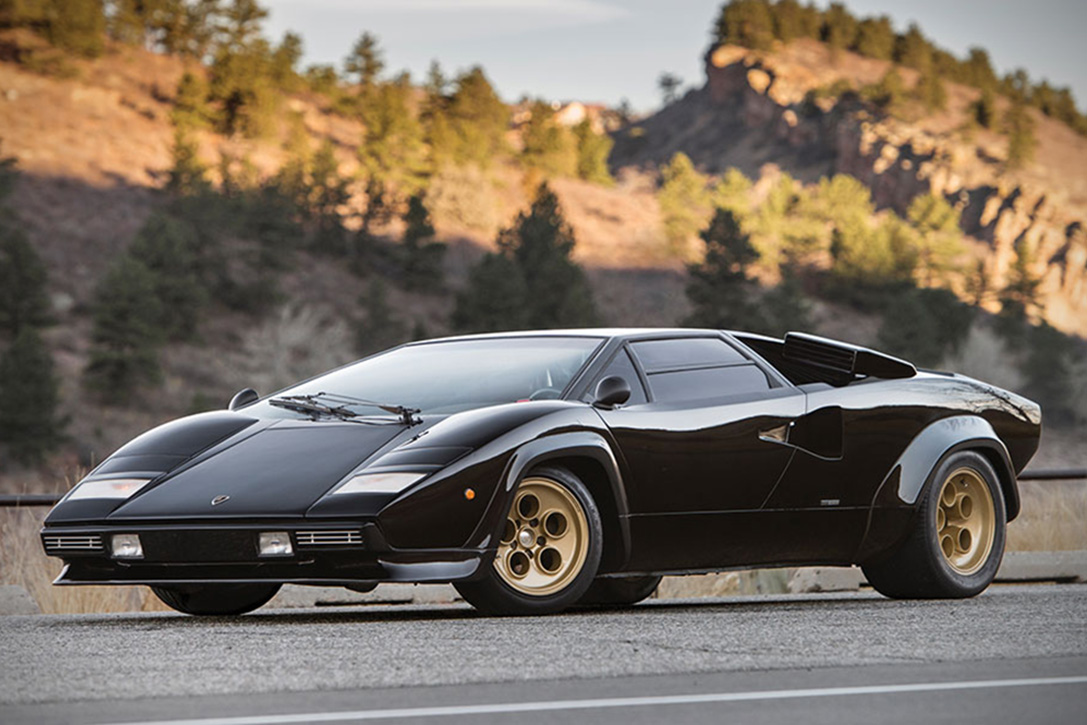 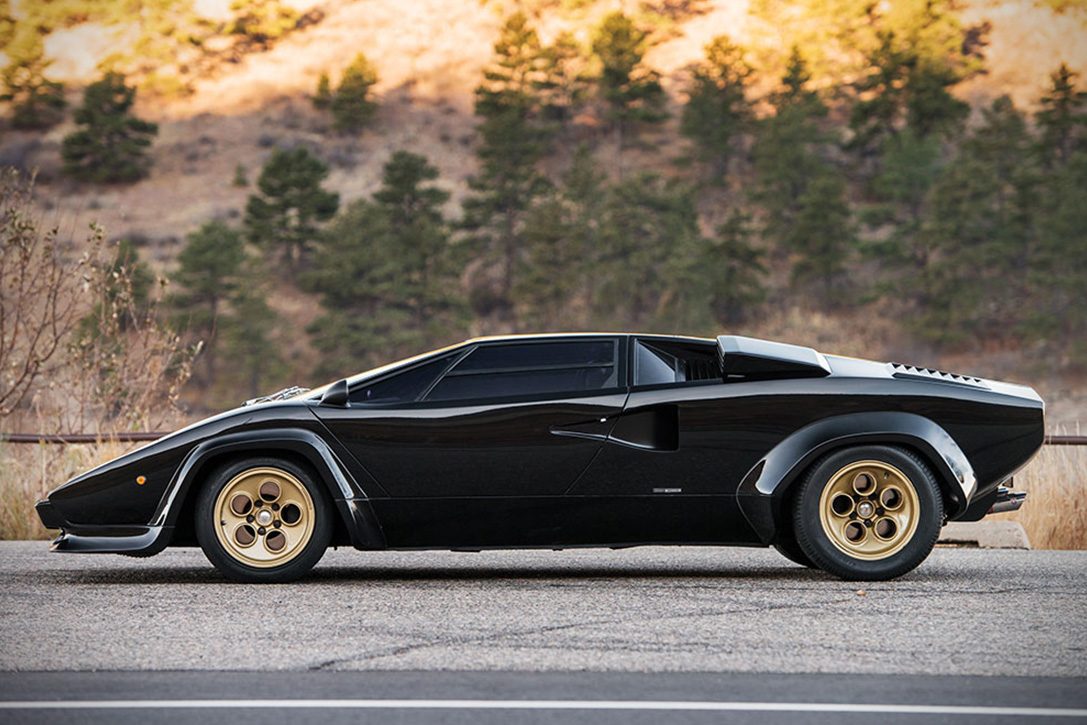 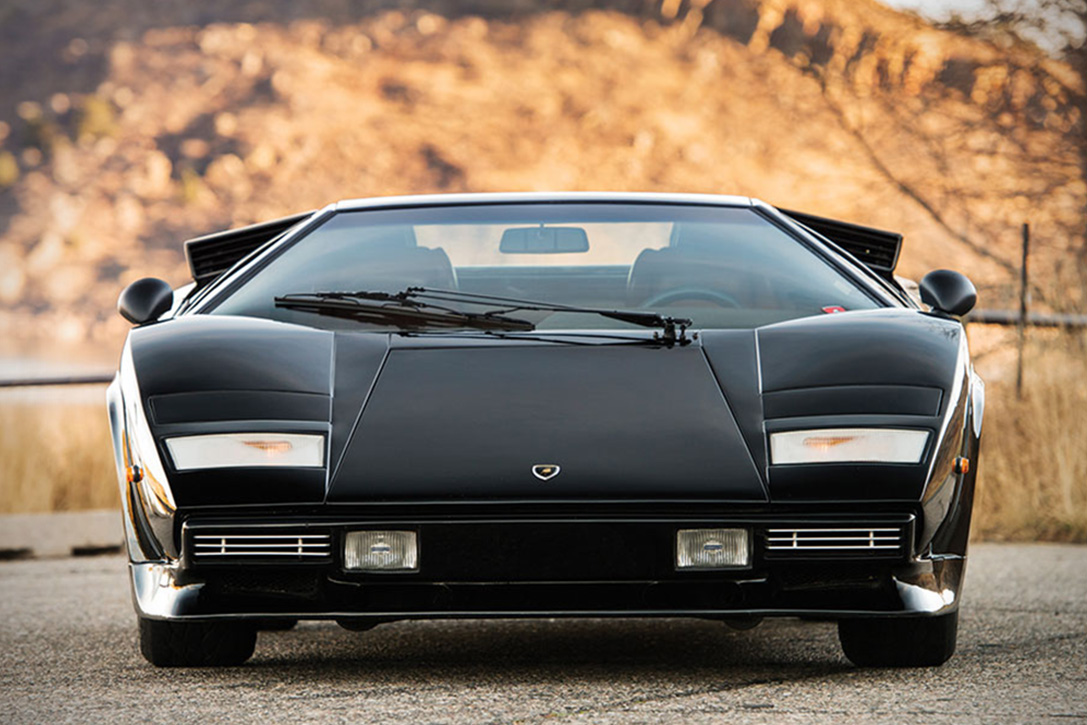 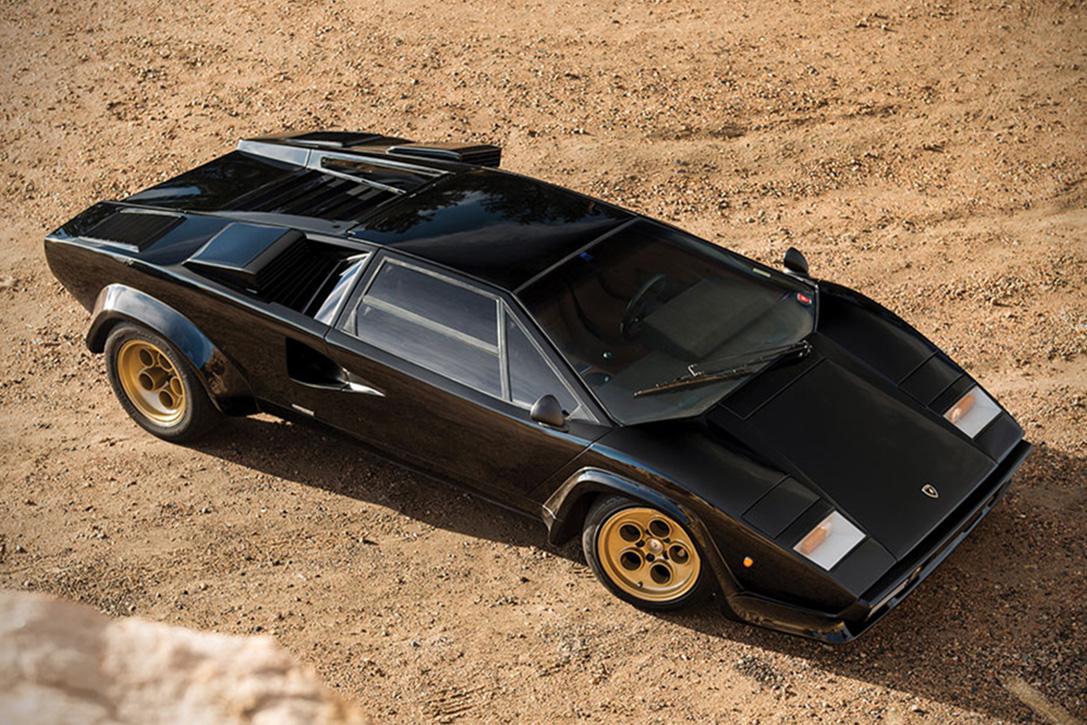 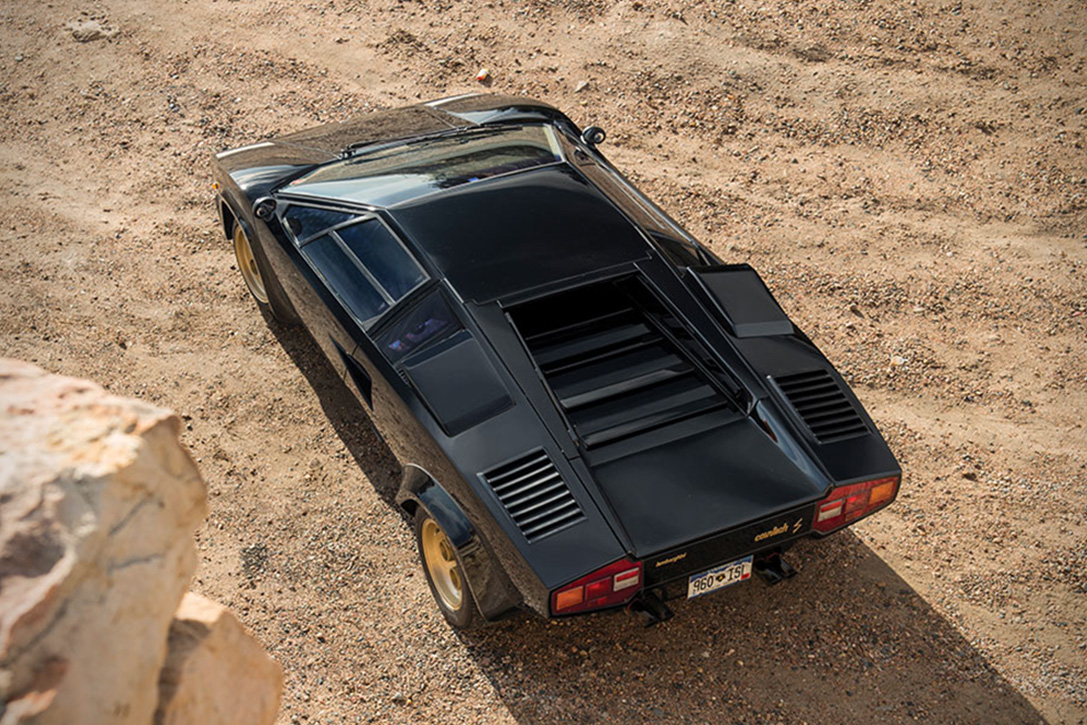 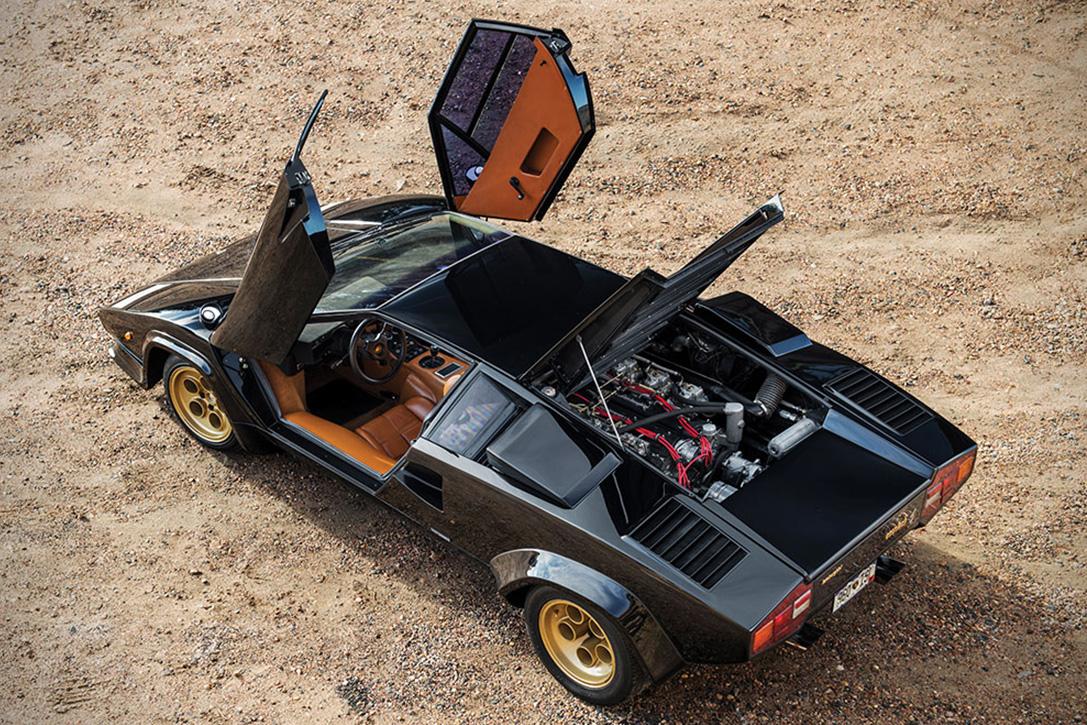 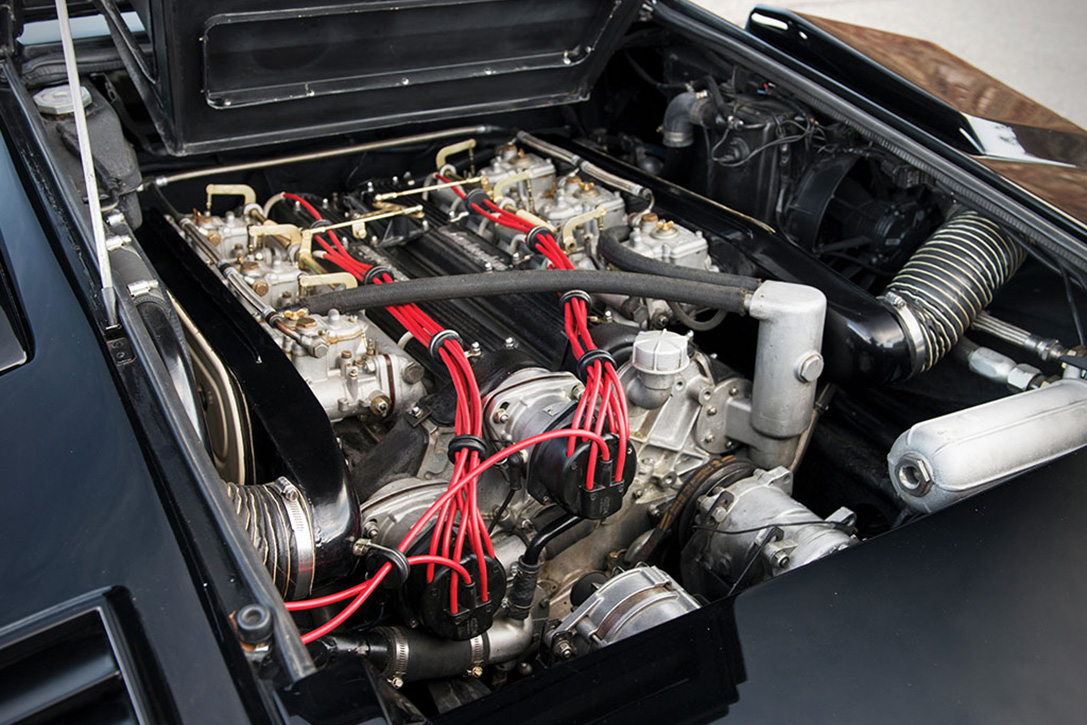 “In 2002, its drivetrain was rebuilt, the valves were replaced, and the valve springs were reconditioned – amongst a handful of other things. Still, the car is largely factory original. Which also means it lacks many restrictive additions that were typical of this vehicle’s imported brethren. The truth is, this is likely the closest to an original anyone can get without time travel. And you can expect that it will sell for a price reflective of that,” reports Hi Consumption.

Leather-Wrapped Rock Does Not Have Any “Smart” Features, Sells Out Online