Here’s a story of a man who was seemingly caught in a time slip during the 1960s, and appeared out of nowhere at a Japanese airport. The country he claimed to be from, complete with drivers license, never existed in human history. Continue reading to hear the bizarre tale. 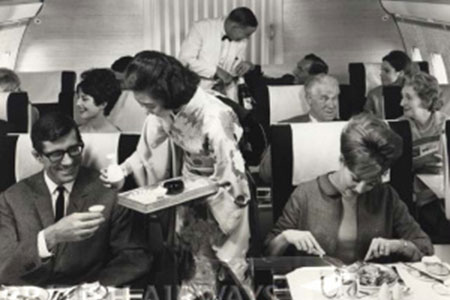 This day began like any other for the custom agents at a Japanese airport. As the planes from other nations arrived and passengers deplaned, the newly arrived waited in line as they always did for inspections and the anticipation of having their passports and visas stamped. Toyko is slowly going back to normal, 9-years after the end of WWII. Here’s where things start to get interesting, a man who had flown from Europe presented his passport. It stated he was from a country none had heard of in their careers: Taured. 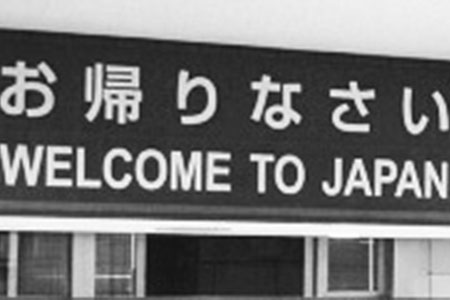 He was pulled aside and escorted him to an interrogation room. The man appeared to be Caucasian and said his country was in Europe. Legal currency from several European countries in a well-made, oversized billfold was presented to the interrogators. This man claimed to be in Japan on business and he’d been making these trips for more than five years. Surprisingly enough, it was true that the man’s passport corroborated his story – the document had many previous custom’s and visa stamps. However, no record of his country existed. Plus, he carried a drivers license issued by Taured. 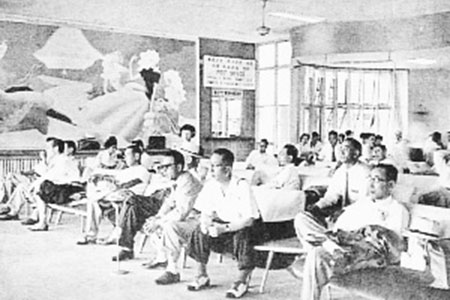 This strange man spoke several languages, including Japanese. He said that his native tongue was French, and when shown a map of the world, expressed what seemed to be genuine shock that Taured wasn’t on it. He told officials that Taured was located where the Principality of Andorra, part of Spain, and part of France was shown on the map. He was adamant that no such country as Andorra existed and his country had existed for almost 1,000 years. Hours passed as the agents tried to figure out exactly what was going on. In an act of desperation, the man demanded to see higher government authorities. By then he thought a massive and cruel practical joke was being played on him. 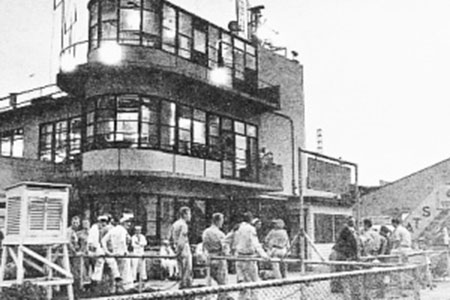 After being detained in the for nearly eight hours, custom agents finally sent him to a nearby hotel with orders that the mystery visitor wait until a decision was reached on the matter. At the hotel, officials were given orders to not permit the man to leave his room. After eating a small supper provided by the hotels’ room service, the man without a country retired for the evening. 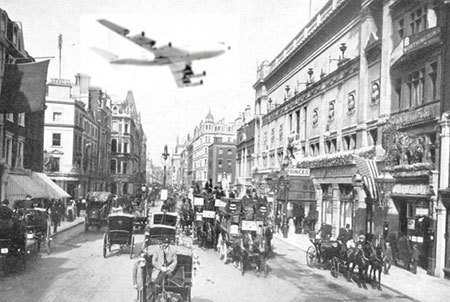 The guards maintained their post in the hallway outside the hotel room throughout the wee morning hours. They did not hear any sounds coming from within the room. However, the next morning, they discovered that the man had vanished. The only exit from the room was the door they watched and the only window had no outside ledge and was located far above a busy street.