At first, you might confuse this with something from an auto museum, but it’s just the BMW Landspeeder by Austin, Texas based Revival Cycles. Based on Ernst Henne’s Landspeeder, this BMW R37 Racer was originally built specifically for the man himself in 1928, the one in which he would use to go on and break multiple records. Continue reading for more pictures and information. 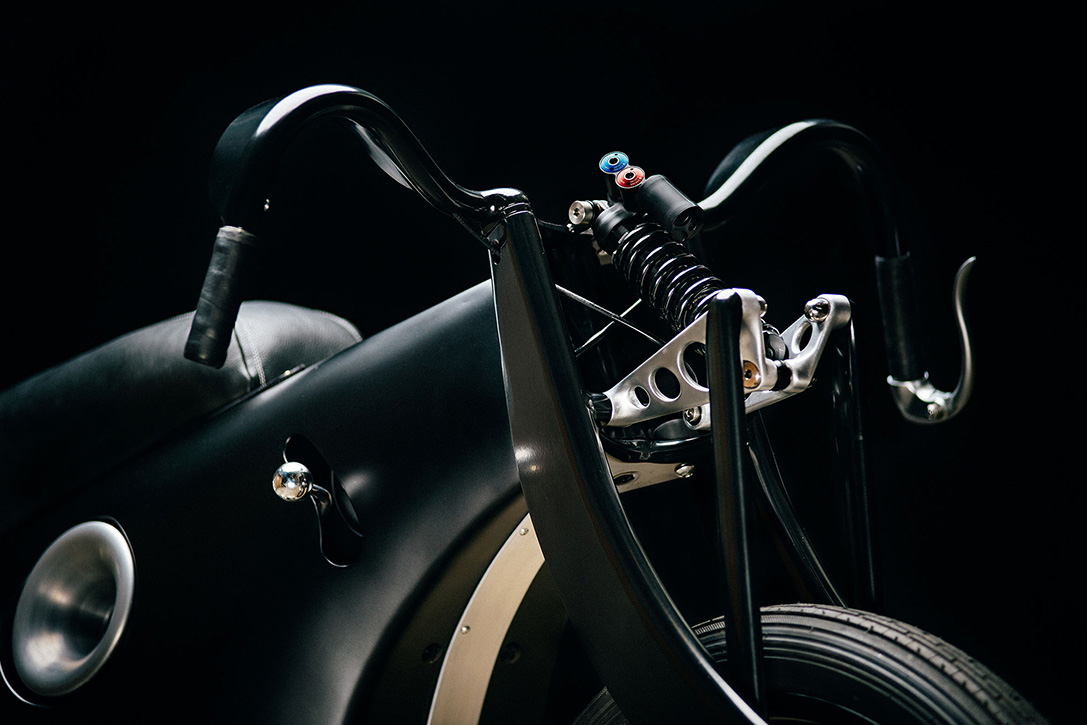 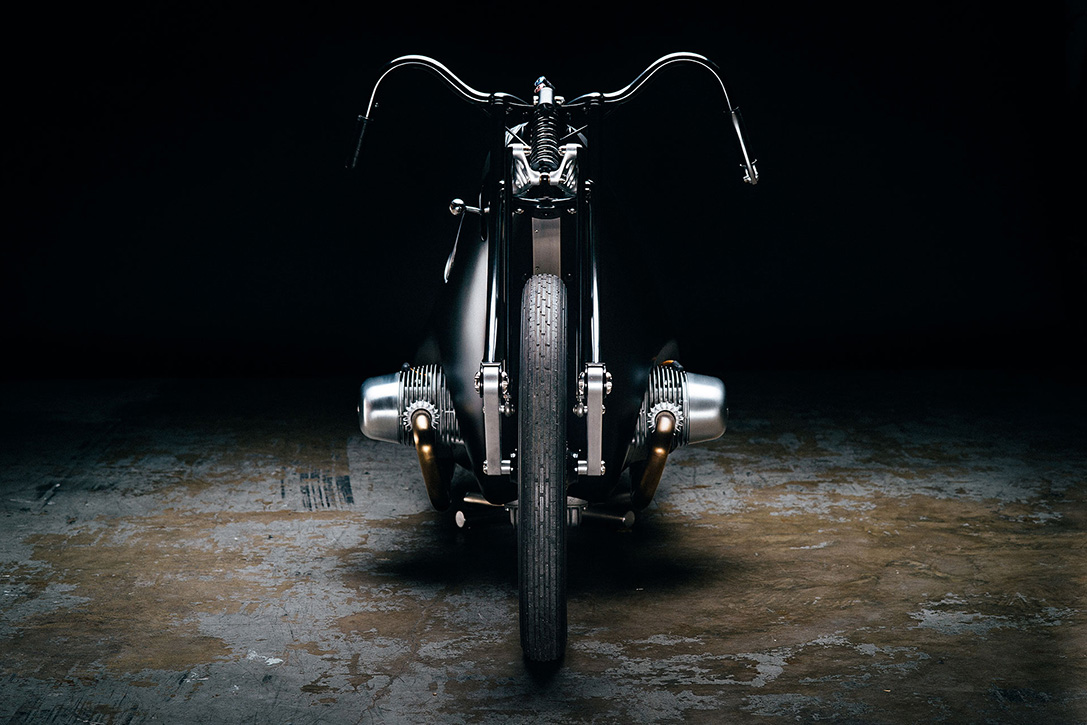 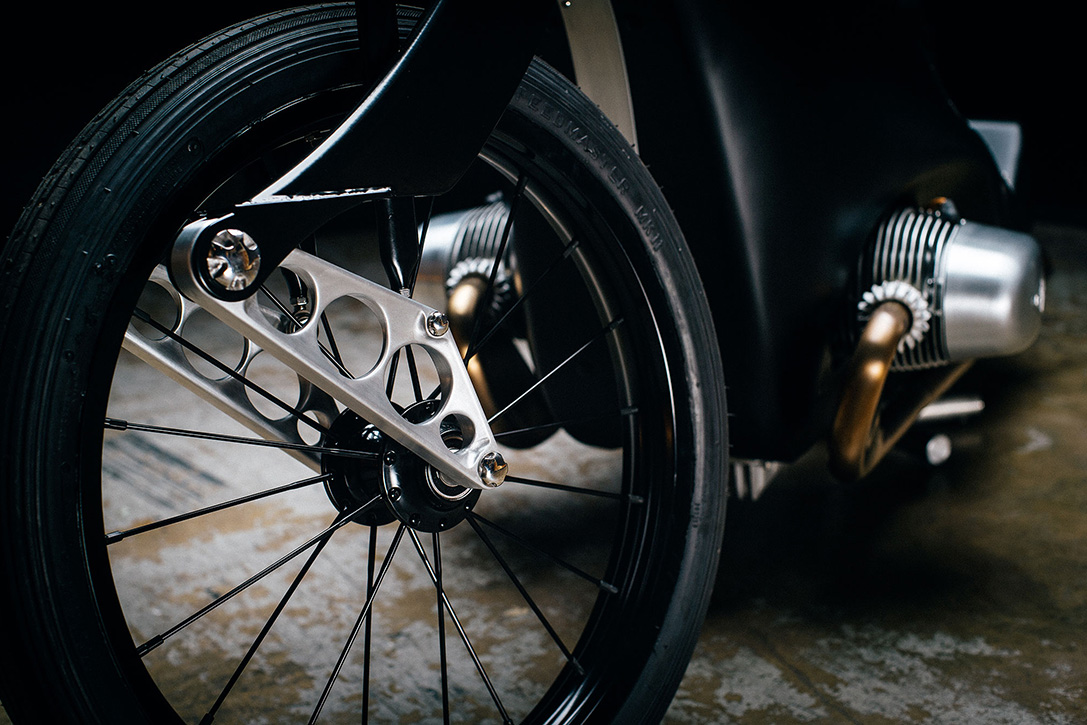 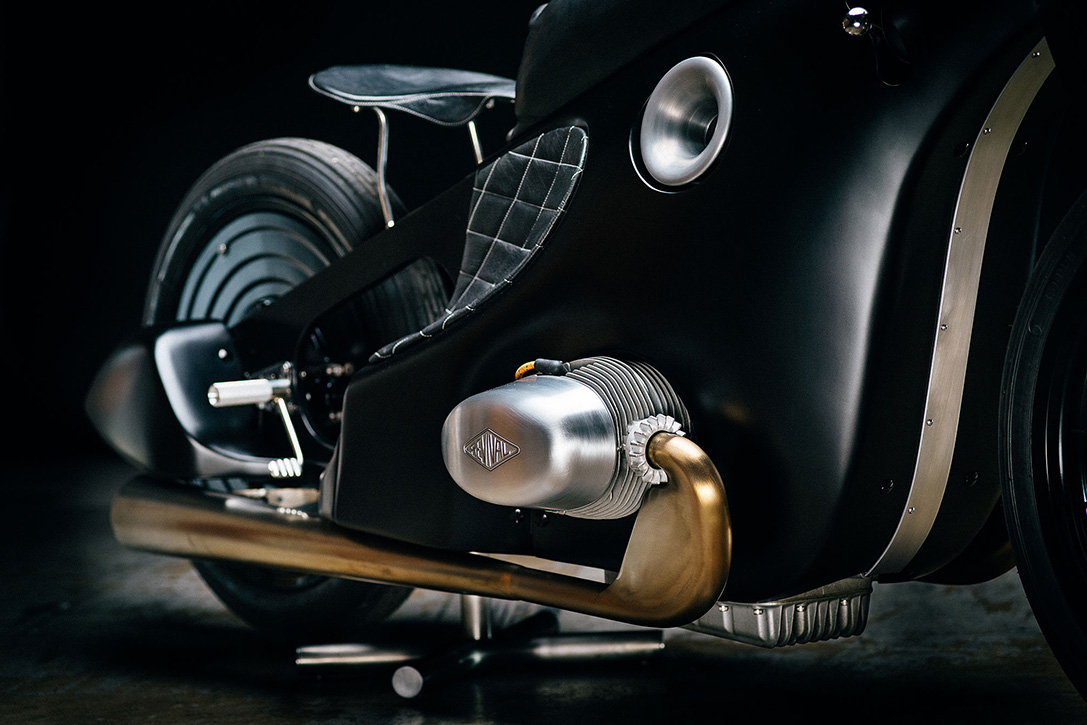 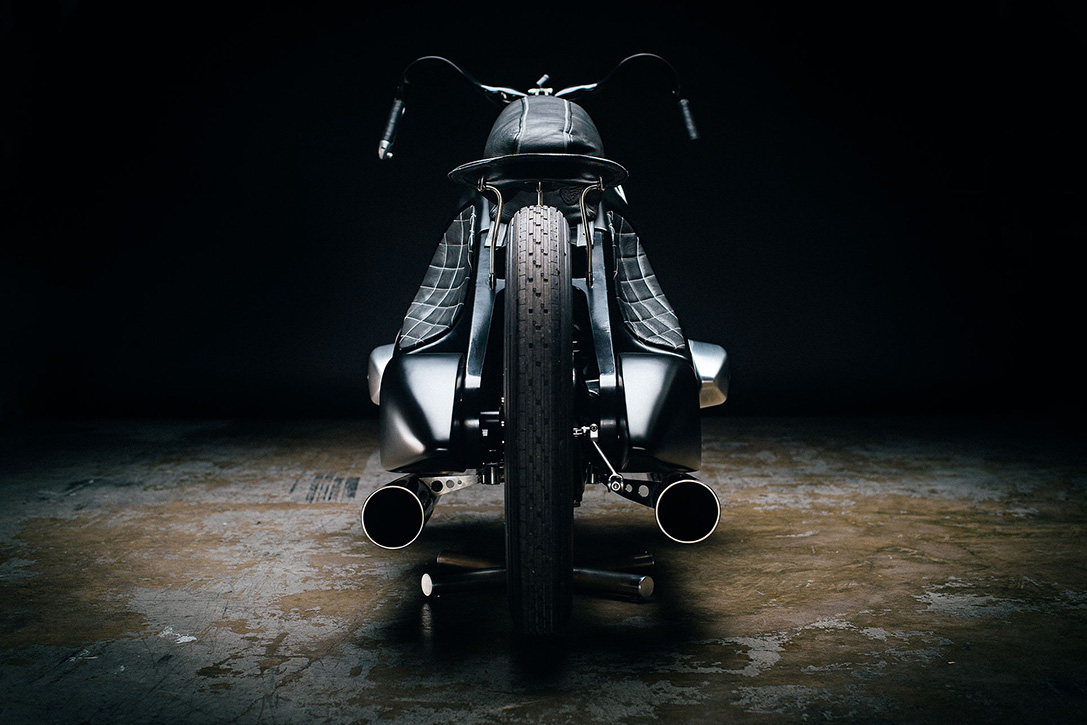 “This particular bike is built just for the showroom � but the team at Revival stuck to their founding principals and made a bike that is as functional as it is strikingly aesthetic. Using the R37 as a blueprint � the team lengthened the wheel base, dropped the engine lower in the stamped steel box frame, and gave the bike a magneto ignition system,” according to HiConsumption.