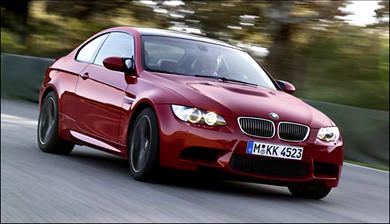 AW also hints that we might see a double-clutch gearbox fairly soon after the stick, because BMW doesn’t seem to be talking about any DSG sequential-manual gearbox option this go-around. BMW projects the 0-62 at 4.8 sec, which seems a bit conservative to us, but these were never really intended to be drag racers 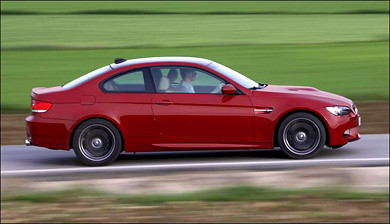 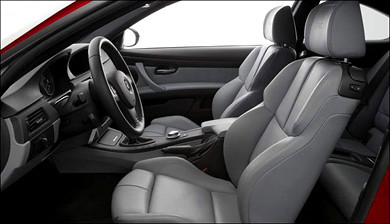 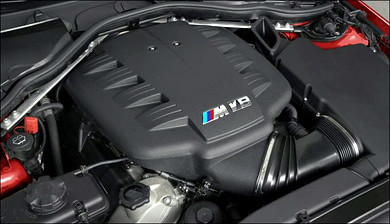