Brick master Cody Fowler combined two of his passions, Halo 5 and LEGO, for a massive project that took approximately 3-years to complete using more than 10,000 bricks. This UNSC ship recreation not only looks the part, but blue LEDs were installed for added effect. Unlike similar builds, you won’t find any stacks on this vessel, as everything was carefully planned to have only two support beams showing. Continue reading for a couple more pictures. 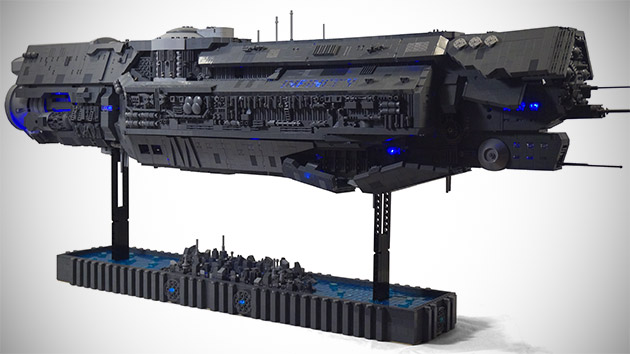 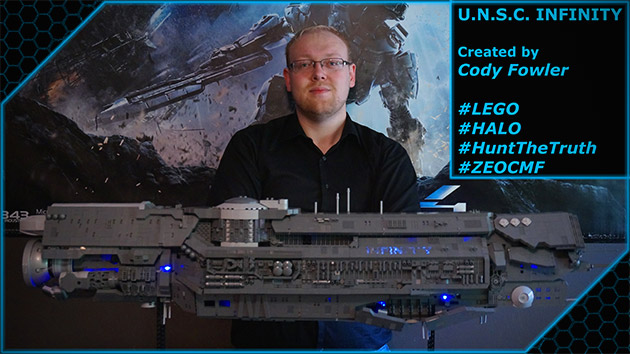 “Cody has managed to perfectly capture the ship’s lines – no small feat when it’s such a collection of angles. I’m sure he was pleased, but also slightly nervous, when the latest game featured the Infinity so prominently on its loading screen. If you’re building a model from a source with such a rabid fan-base, you’re going to have to get the details right,” according to Brothers-Brick.

Don’t Pay Hundreds for a Backup Tablet, Get Chromo’s 7″ Android Tablet for Under $42 Shipped – Today Only

Seagate’s Backup Plus 5TB Portable HDD Ensures You’ll Never Run Out of Space, Get One for Under $120 Shipped