At the Geneva Motor Show, Bugatti unveiled its 450th and final Veyron, the Grand Sport Vitesse La Finale. It has already been sold to a collector in the Middle East and probably for much more than the €2.3-million ($2.6-million) MSRP when all the extra options are added in. It’s powered by a quad-turbocharged 8.0L W-16 that generates 1,183 horsepower and 1,106 lb-ft of torque, enabling it to spring from 0-62mph in just 2.5-seconds, with a world record top speed of 254mph. Continue reading for a video, more pictures and additional information. 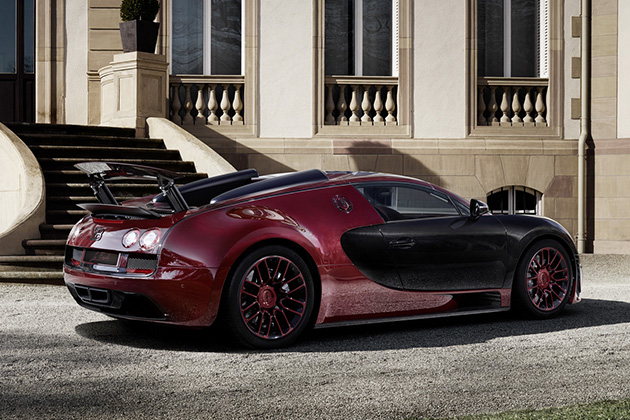 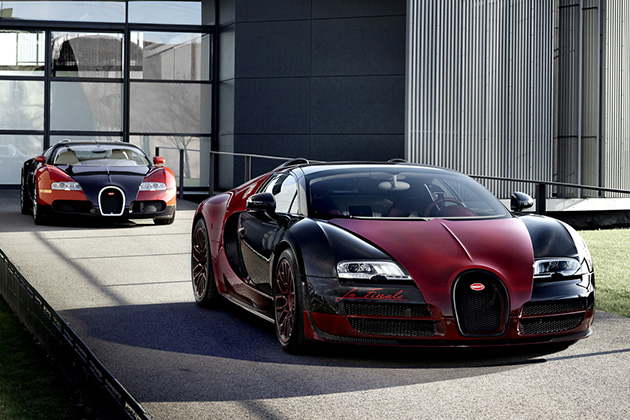 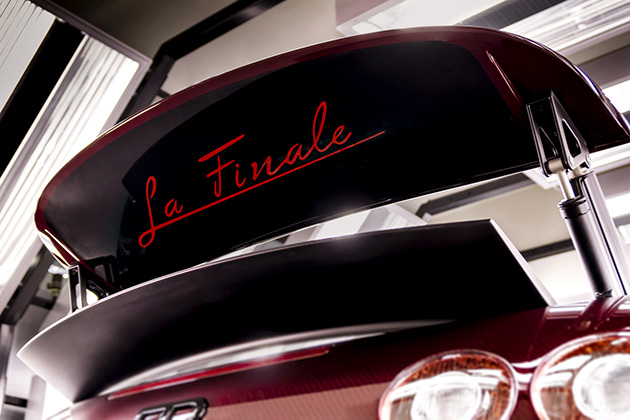 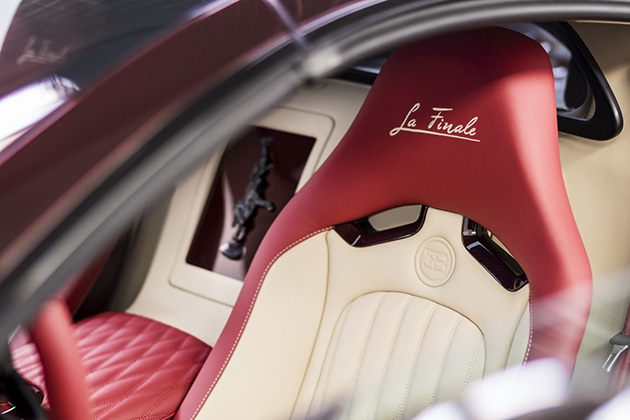 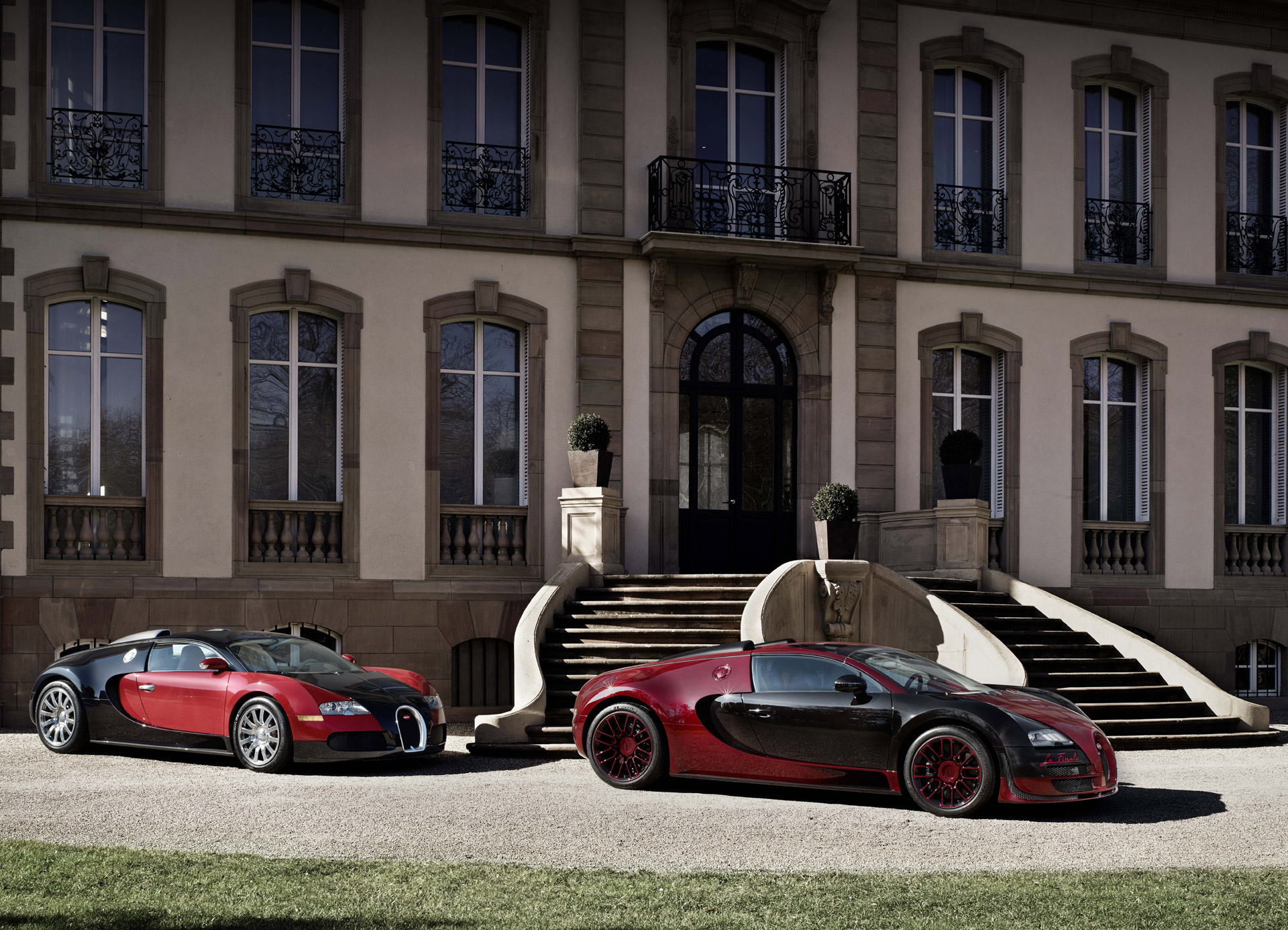 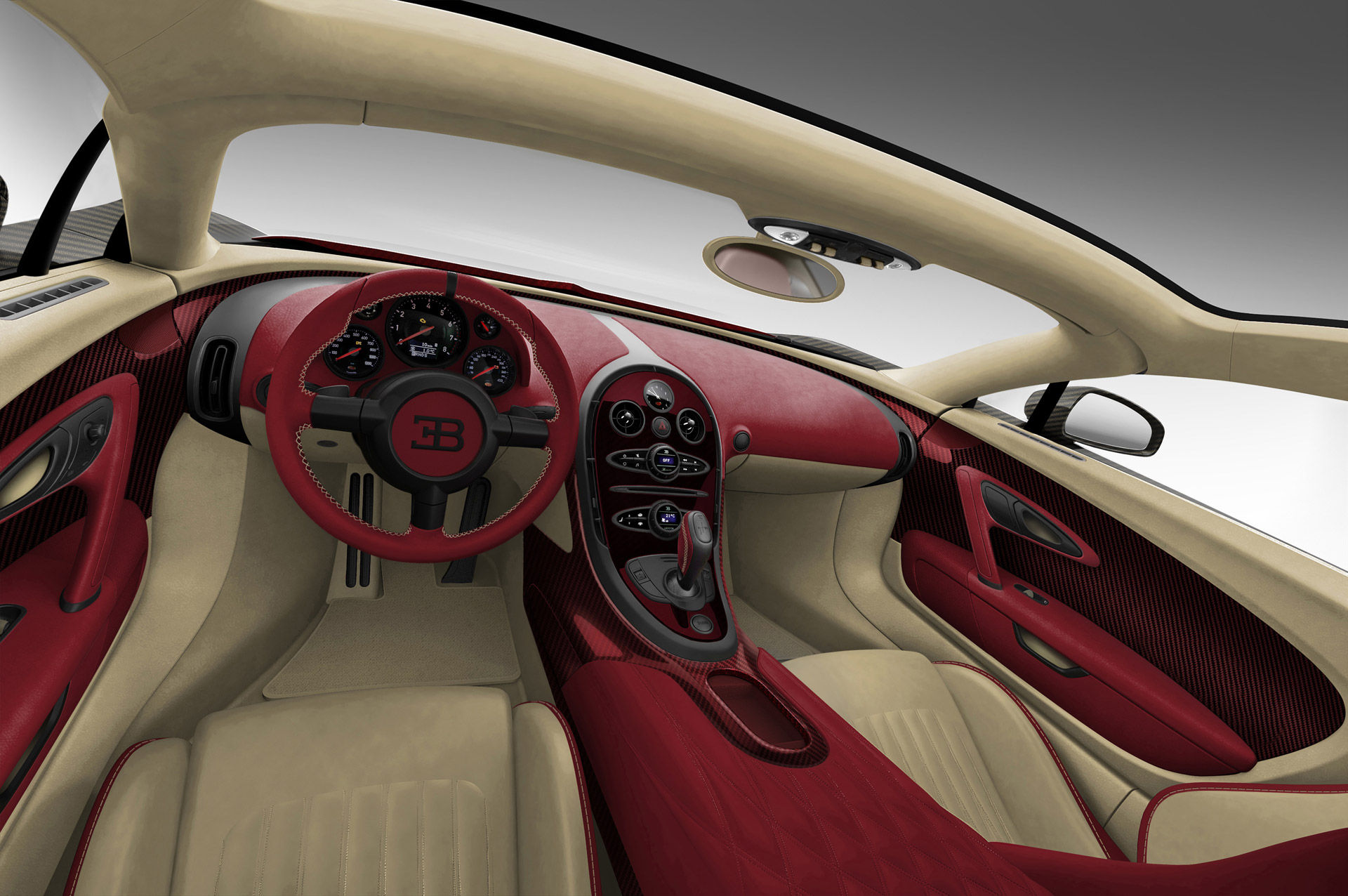 “Bugatti only ever planned to build 450 Veyrons, made up of 300 coupes and 150 open-top Grand Sports. The coupes sold out years ago, and now Bugatti has confirmed that build slots for the open-top cars are also sold out. Production of those remaining cars will come to an end later this year, with Bugatti’s factory in Molsheim, France shortly after destined to be tooled up to start production of the Veyron�s successor, a faster and more powerful model packing hybrid technology,” according to Motor Authority.