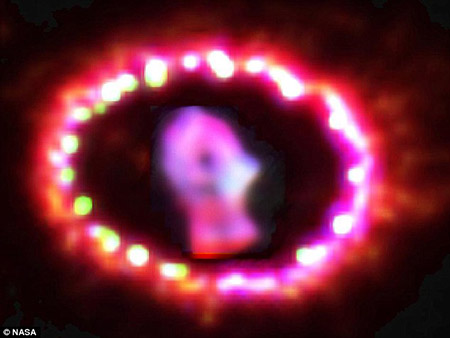 You read that right, “an international team of scientists at the Gran Sasso research facility outside of Rome announced today that they have clocked neutrinos traveling faster than the speed of light.” Click here to see more. If you’re not familiar with the Large Hadron Collider, continue reading for a video explaining the system.

The implications of such a discovery are staggering, as it would effectively undermine Einstein�s theory of relativity and force a rewrite of the Standard Model of physics.