Jackson Gordon, a 21-year-old college student from Wayne, Pennsylvania, spent over 5-months creating a real-life Batman suit, which he says isn’t bullet-proof (yet), but can withstand punches, machetes and even swings from a baseball bat. Gordon says: “Before actually making the real suit, I did many (at least 10) prototypes of different parts for the suit to test out materials and sewing patterns. Once I was happy with those, I started making the real suit using the patterns I had decided on from the prototypes. I cut out the internal lining fabric, then added the foam padding, then a layer (or two depending on which part of the suit) of kevlar, then the top grey fabric.” Continue reading for a video, more pictures and additional information. 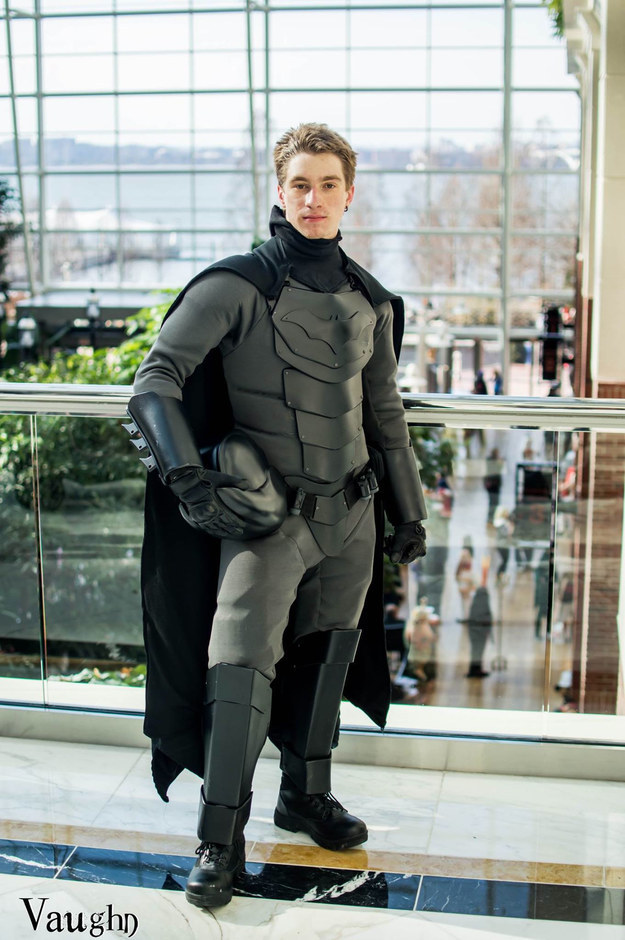 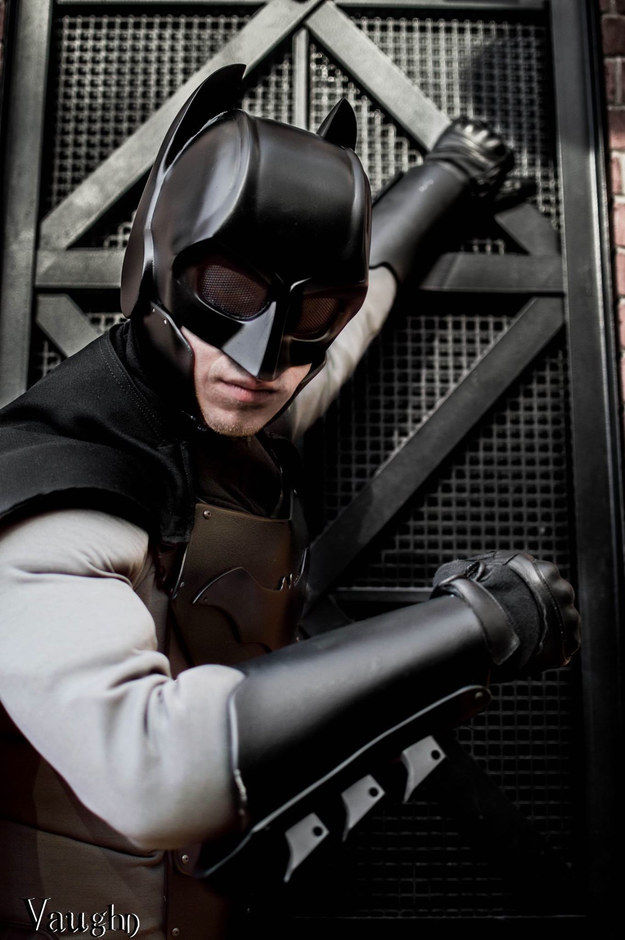 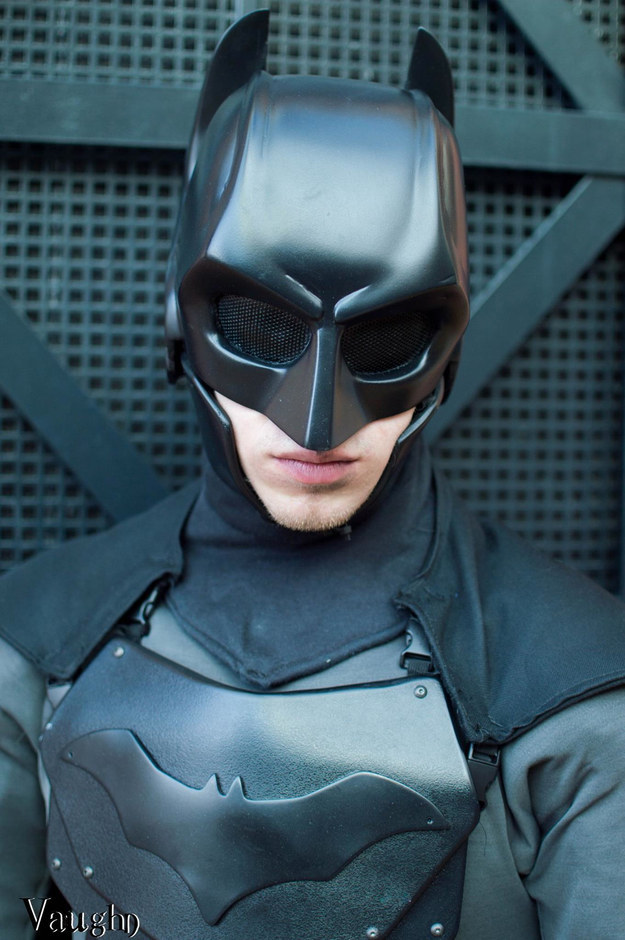 Gordon adds: “After the individual pieces where completed, I sewed them together to form the suit. The external armored plates are made from 1/4″ ABS sheets, which I designed a pattern for and then cut out using a scroll saw. These plates where then power sanded, and heated up with a heat gun to make them pliable. The chest and ab plating was then mounted to the suit, while the other armour remains removable.”

Why Risk Running Out of Storage, When You Could Pick Up a 6-Terabyte HDD for Under $200 Shipped, Today Only