Design student Amos Dudley has always been self-conscious of his teeth, and didn’t want to shell out thousands for orthodontic treatment. So, he decided to use a 3D printer to make his own braces, similar to the Invisalign system. After researching how to formulate teeth realignment calculations over 12-months, he eventually made 12 sets of aligners. Continue reading for more pictures and information. 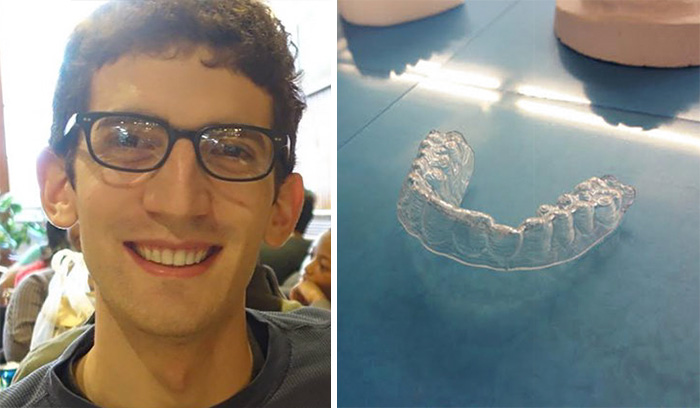 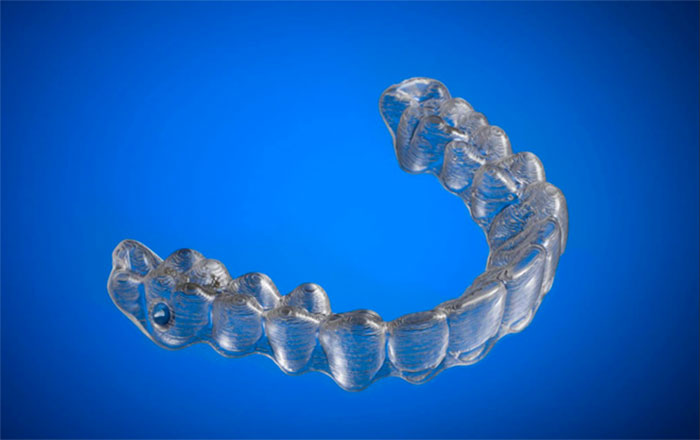 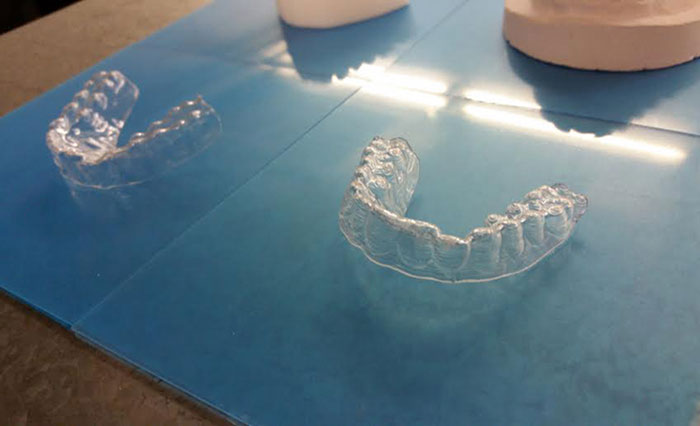 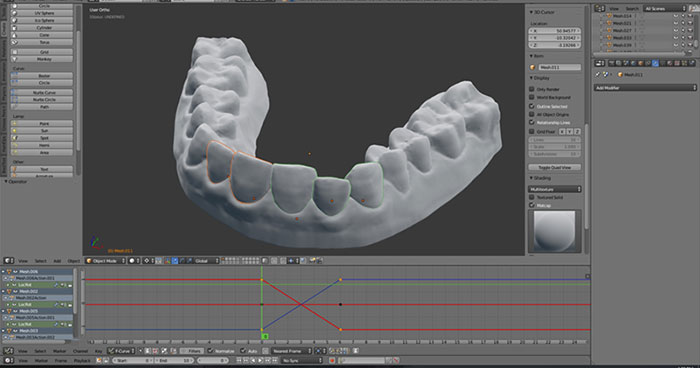 “And as you can see from the pictures below, it looks like his crazy idea has worked. The whole project cost less than $60, which is considerably less than the thousands he would have had to spend on orthodontist costs. But despite his success, Amos doesn’t plan to make a career out of it,” according to Bored Panda.

Shelby GT500CR Mustang Has More Than 800-Horsepower, is Recreation of 1967 Classic