Netherlands-based Plant-e has successfully harnessed electricity from living plants, which can be used to power WiFi hotspots, street lights, and even charge phones. The company has installed over 300 LED streetlights for their “Starry Sky” project, on two sites in the Netherlands. This process basically involves growing plants in 2-square-foot plastic containers, and during this time, they produce more sugars than needed. The excess is cast out through their roots into the surrounding soil and break down into protons and electrons. Plant-e’s system uses these electrodes in the soil to await the breakdown of this plant waste, thus conducting electricity. Continue reading for more information. 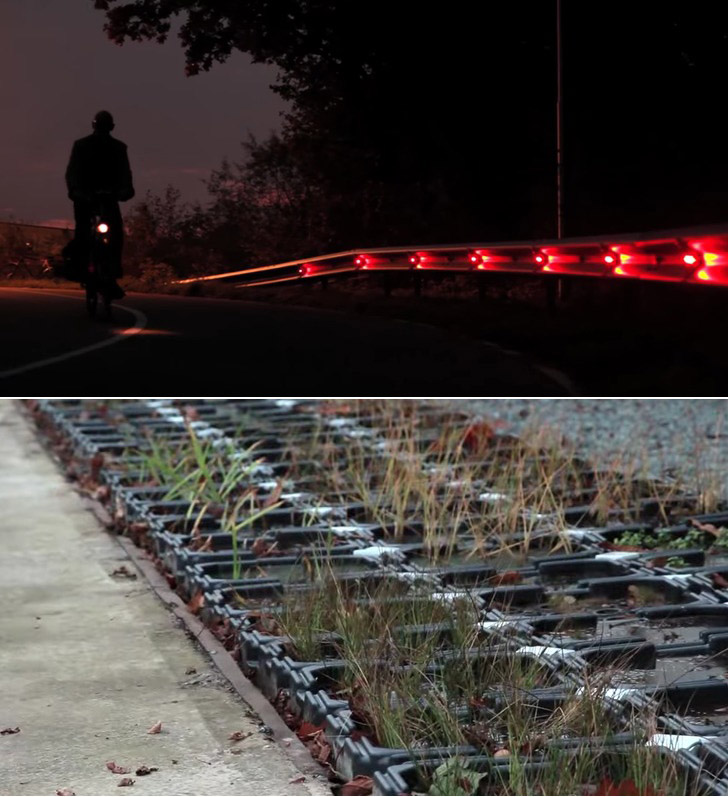 The ultimate goal is to someday provide power in poor areas of the world where plant life is abundant, like rice paddies and / or near wetlands. Once they’re able to figure out a cost-effective way, it would mean that this new clean energy could bring electricity to people who have never had it, which is nearly 25-percent of the world’s population.