Most know that Google was founded in 1998 by Larry Page and Sergey Brin while they were Ph.D. students at Stanford University, California, but did you know that the company has also experimented with becoming an Internet carrier? That’s right, in February 2010, Google Fiber was announced, a fiber-optic infrastructure that was installed in Kansas City; while in April 2015, it launched Project Fi in the United States, combining Wi-Fi and cellular networks from different providers; and in 2016, it announced the Google Station initiative to make public Wi-Fi available around the world, with initial deployment in India. Continue reading for a few more useful Google Search tips. 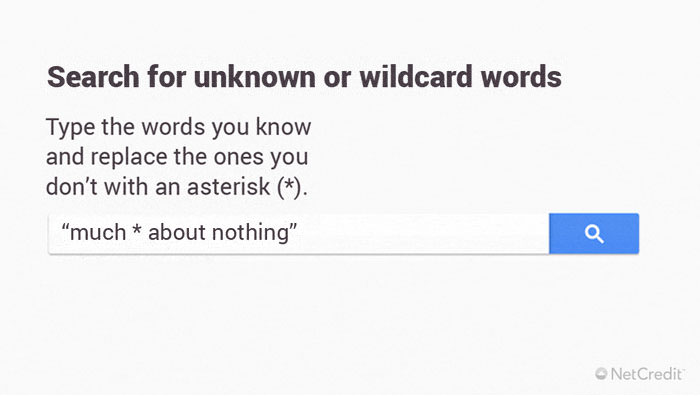 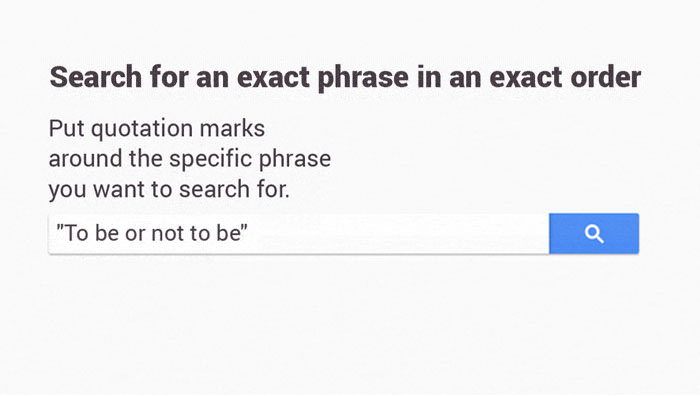 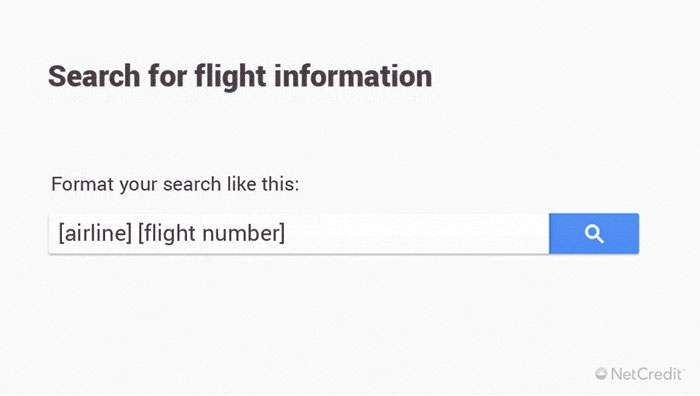 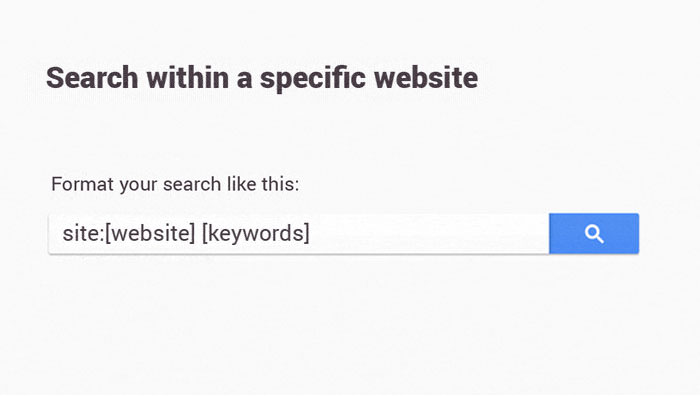 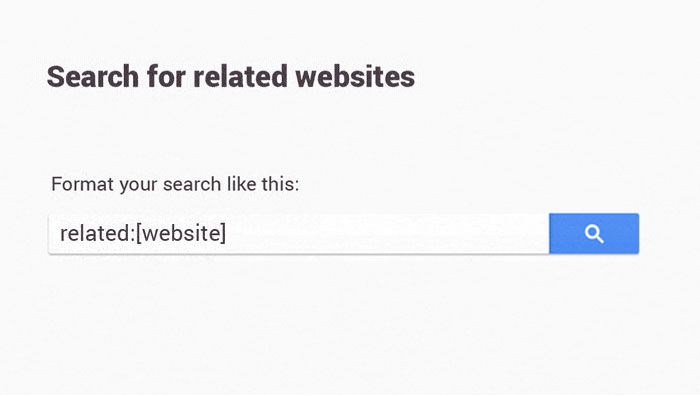 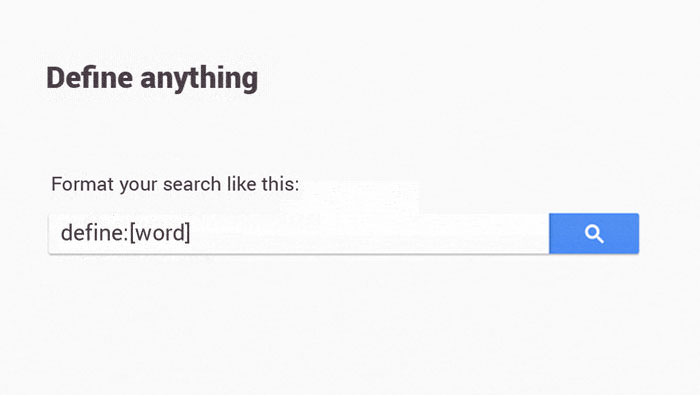 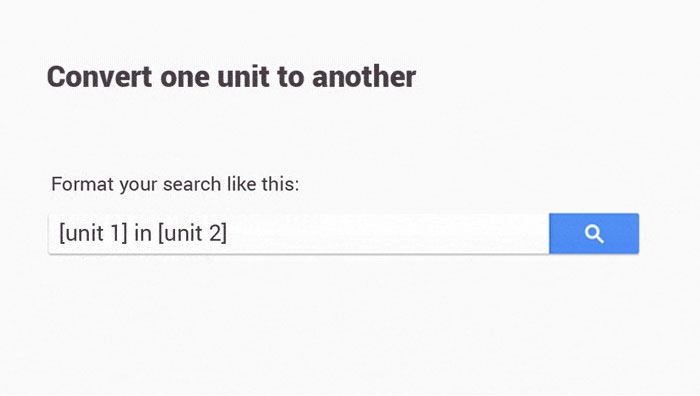 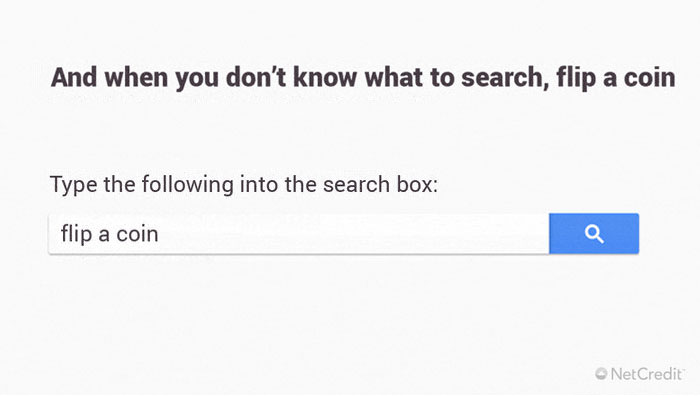 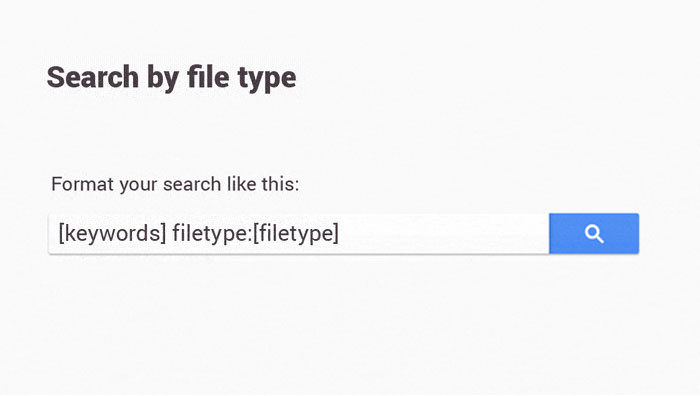 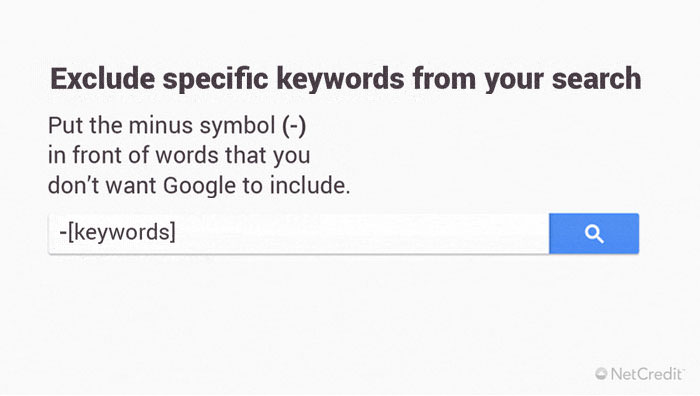