Photo credit: Yanko Design
Most drones feature a quadcopter design nowadays, but sometimes, traveling with it may be an issue, that is unless…you have a Dash Drone. Created by industrial designer Sheida Amiri-Rigi, this drone is unlike any other, since it features a modular design that can function as a single module or have several linked together to form an octocopter of sorts. Regardless of the configuration, it’s not limited to just flying, since you’re able to add up to seven camera modules too, just in case you need to capture some cinematic footage. Read more for additional pictures and information. 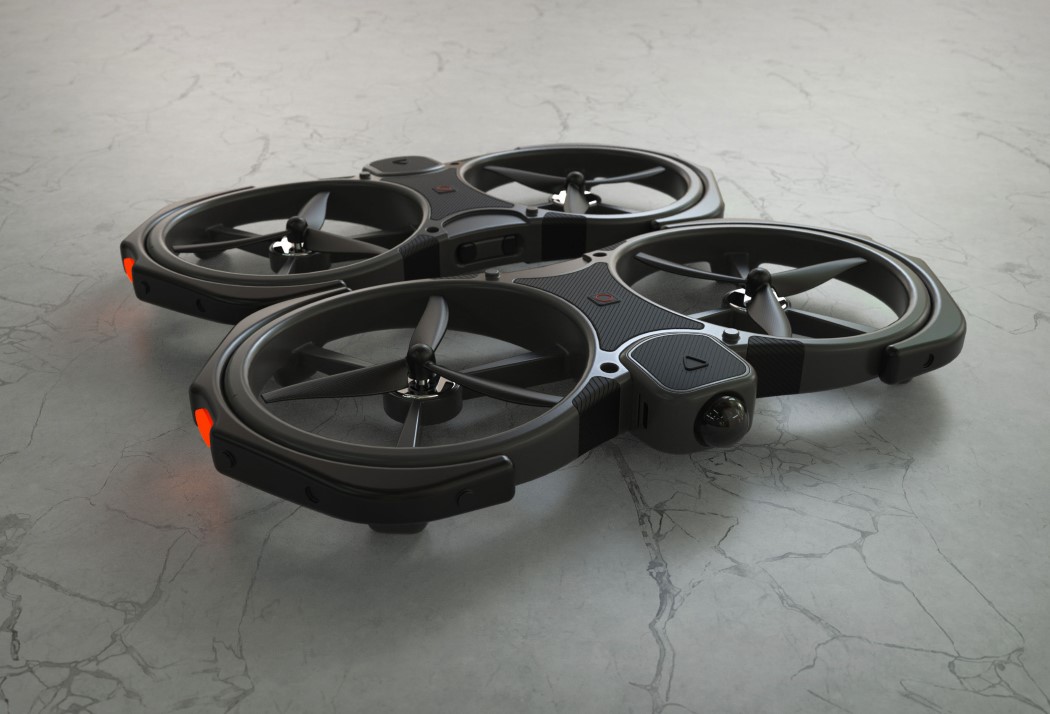 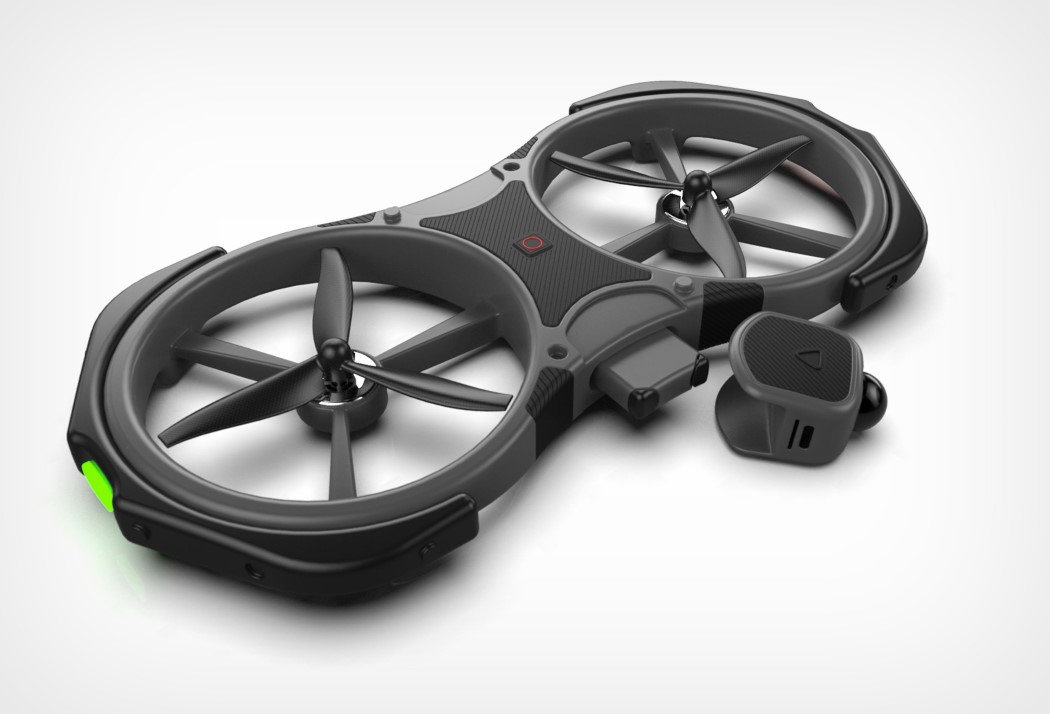 “Plug-and-use models allow you to arrange as many motors or even camera modules as you need, creating complex drones that can fly better, or for longer, or can perform complex maneuvers to get exactly the camera shot you need. The multiple camera modules let you grab different angles on the go, allowing the Dash Drone, as Sheida calls it, to perform reconnaissance, or even capture mutiple view-points during one flight,” according to Yanko Design. 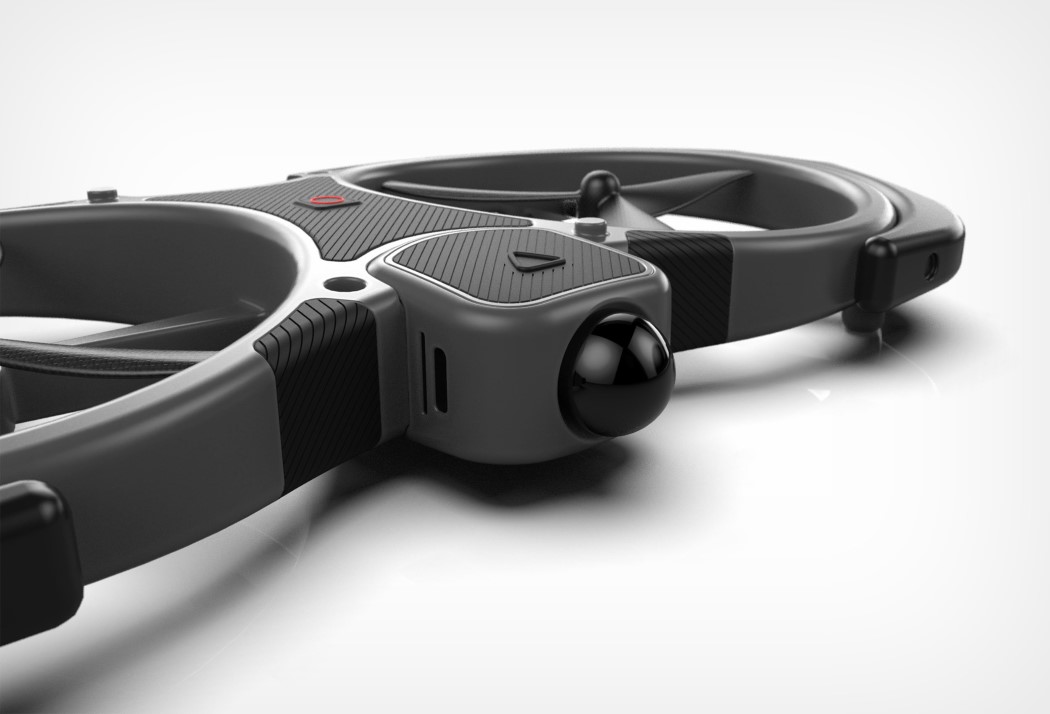 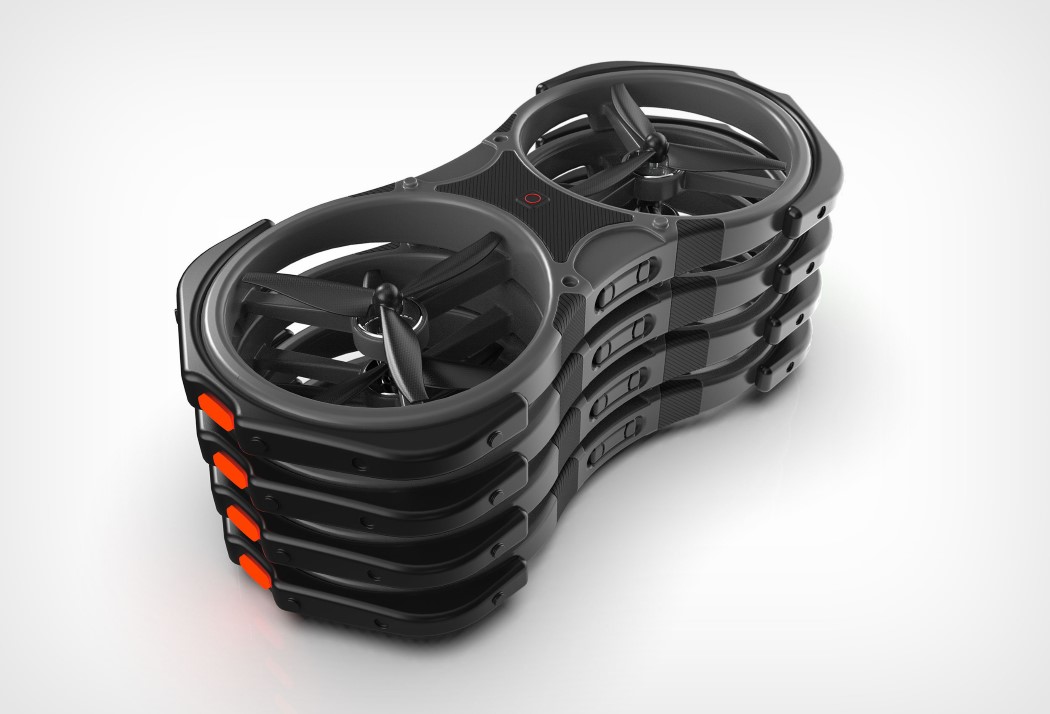 LG SnowWhite is a Keurig Machine for Ice Cream and Other Frozen Treats, Uses Individual Pods

Microsoft Announces Halo: The Master Chief Collection for the PC, Will Add Halo: Reach to Collection