Researchers from China’s Zhejiang University have successfully programmed a drone swarm to navigate a dense forest autonomously. They demonstrated their work with a swarm of 10 drones in a bamboo forest, in which they had to fly around branches, bushes and over uneven ground. Their goal is to have these swarms used for aerial mapping, conservation and disaster relief work.

However, one big hurdle the team needs to overcome is having these drone swarms adapt to new environments without crashing into one another or objects on-the-fly, otherwise they could endanger public safety. Each one of these custom-built drones are equipped with depth cameras, altitude sensors and a small computer, all running a custom algorithm for collision avoidance, coordination, as well as flight efficiency. Let’s just hope that none of these swarms encounter a Tactical High Power Microwave Operational Responder (THOR). 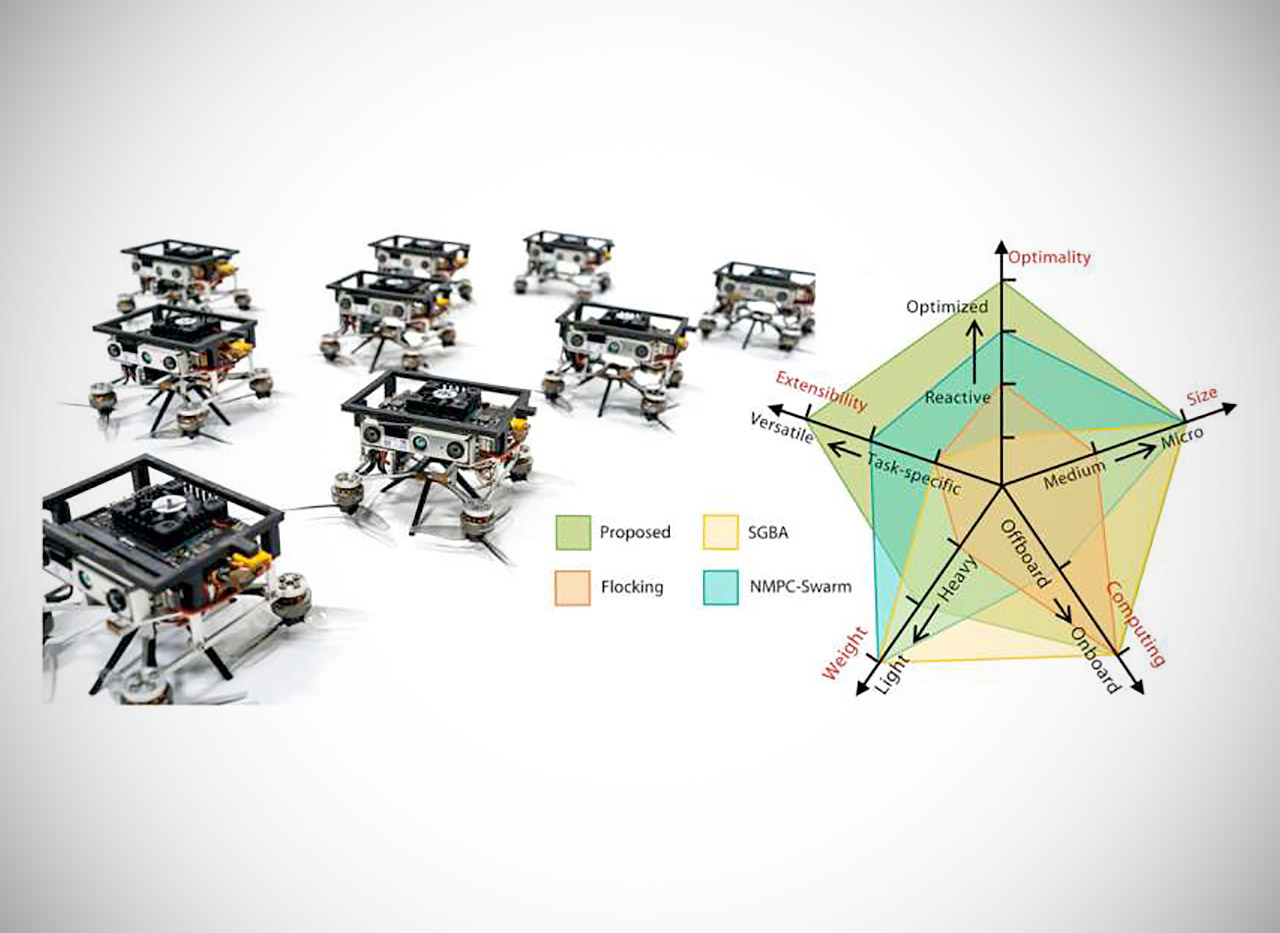 Here, we take a step forward (to) such a future. This is the first time there’s a swarm of drones successfully flying outside in an unstructured environment, in the wild,” said Xin Zhou, scientist at Zhejiang University.

Don’t Pay $40, Get a Roku Express 4K Plus Streaming Media Player with Voice Remote for $28.98 Shipped – Today Only