There are thrilling roller coasters, and then Euthanasia, one designed to kill you, literally. The ride starts off as a slow climb up to more than 500-meters, and then once the ‘fall’ button is pressed, riders would plummet into the long steep plunge followed by the first 360° loop. In other words, where most riders would perish due to a G-force-induced loss of consciousness. If you happen to still be conscious, six more consecutive loops would definitely do you in. Continue reading for more fascinating images from around the web. 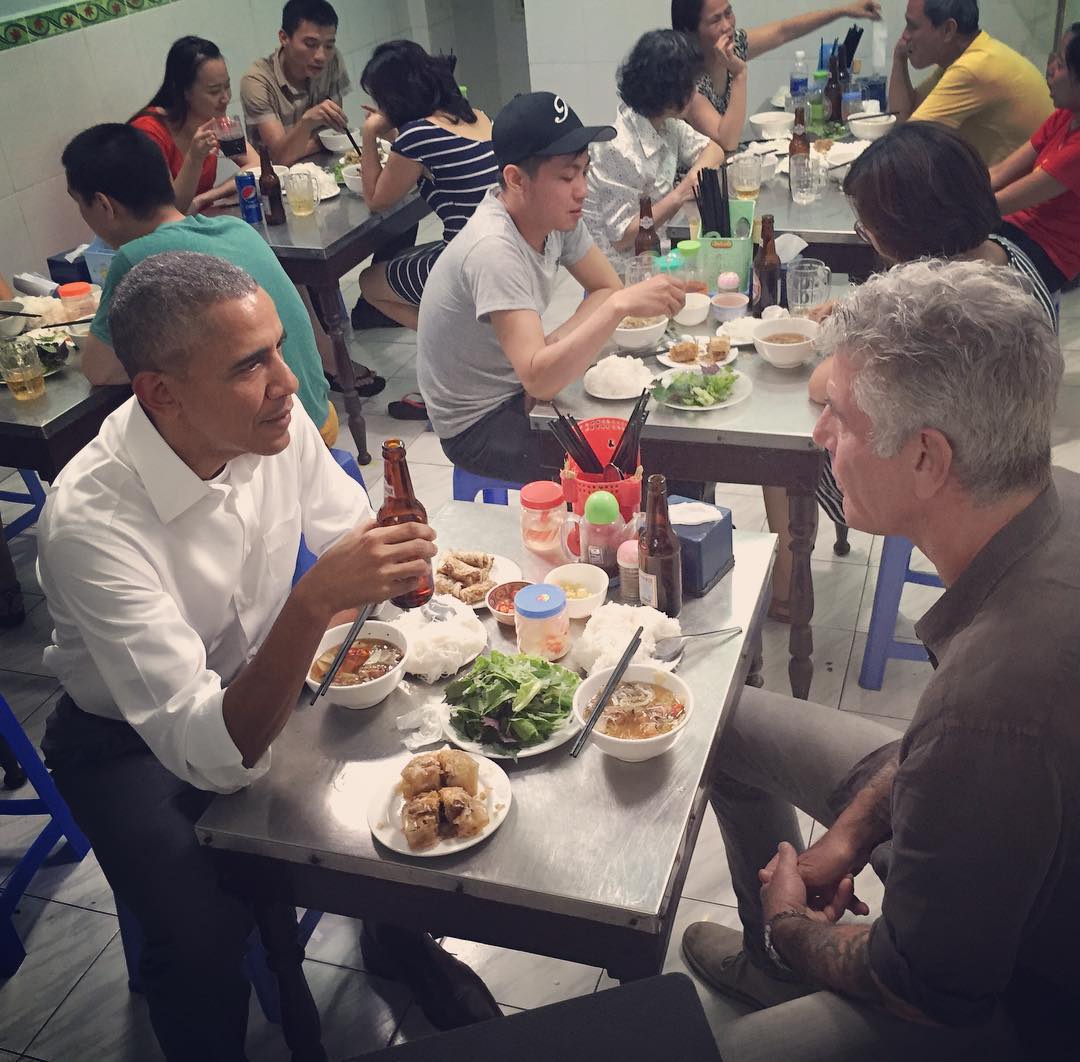 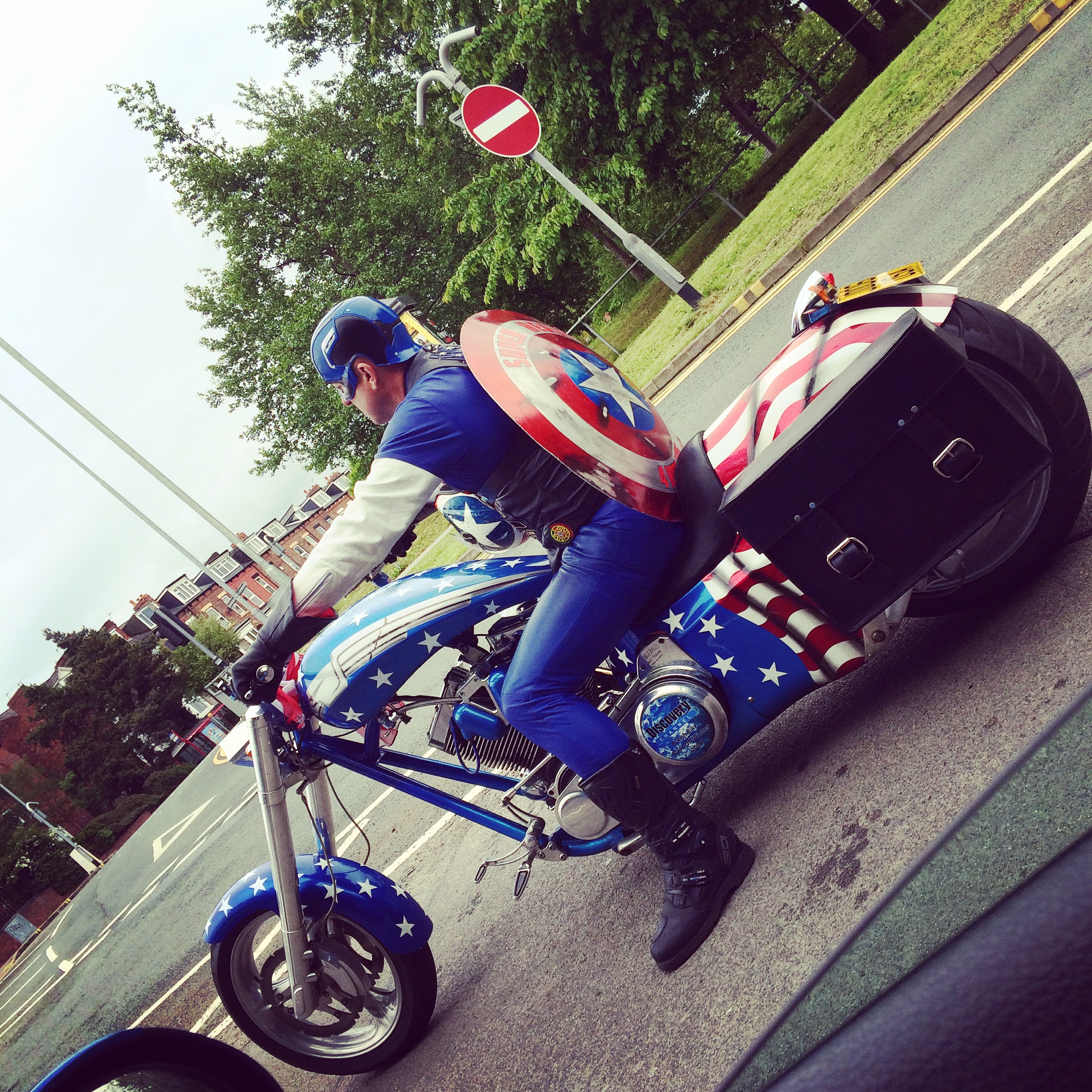 16. Bookshelf That Leads to Secret Room 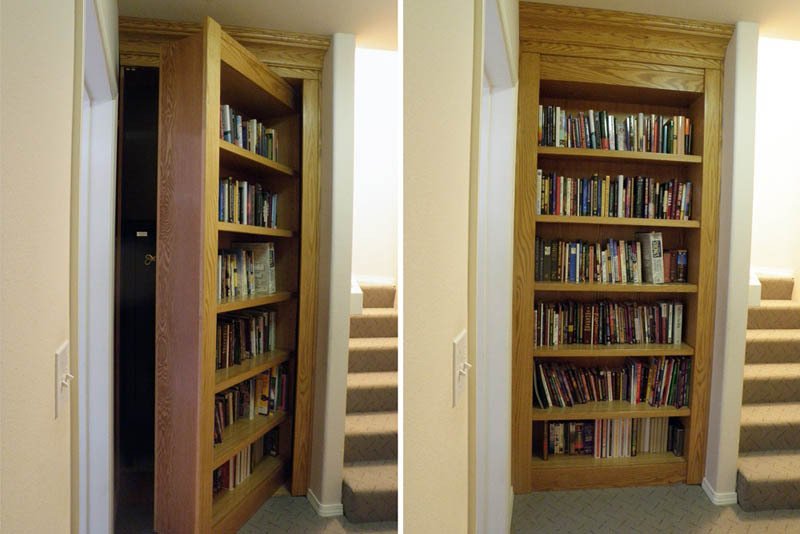 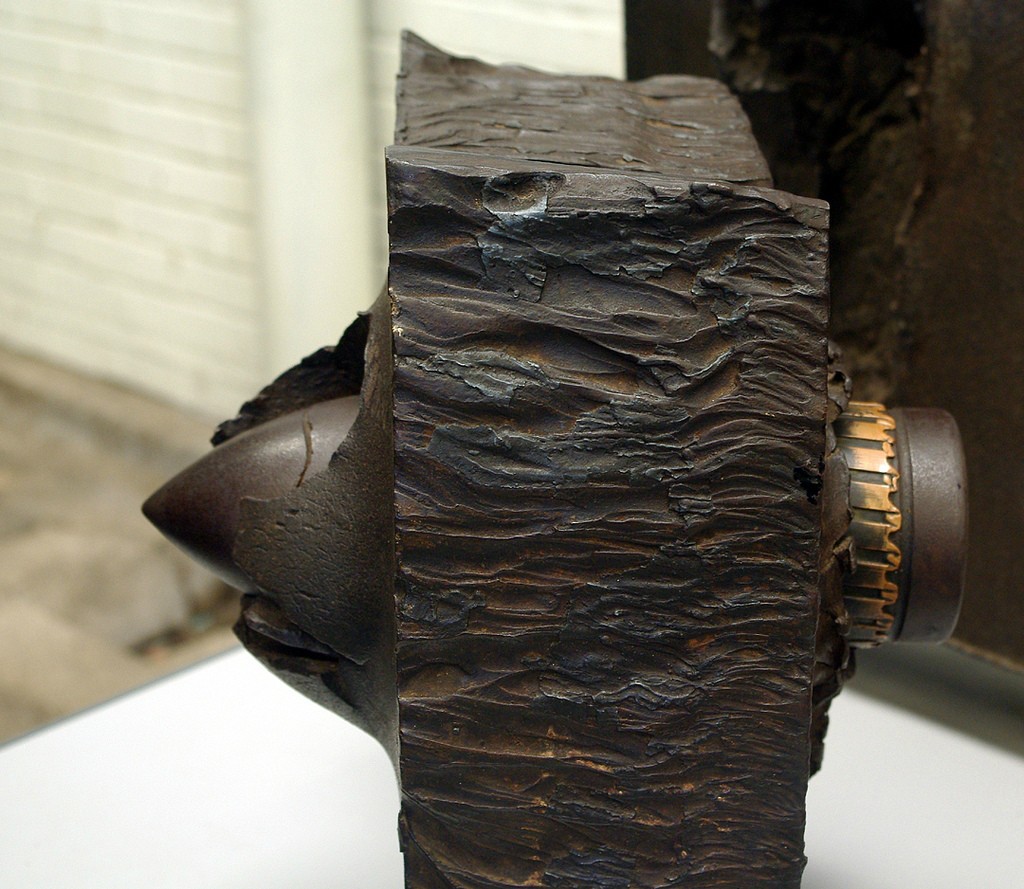 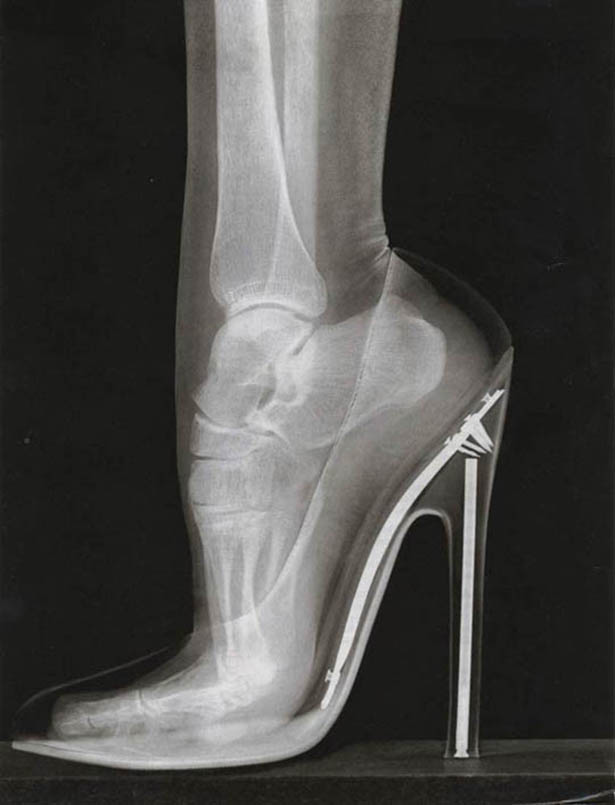 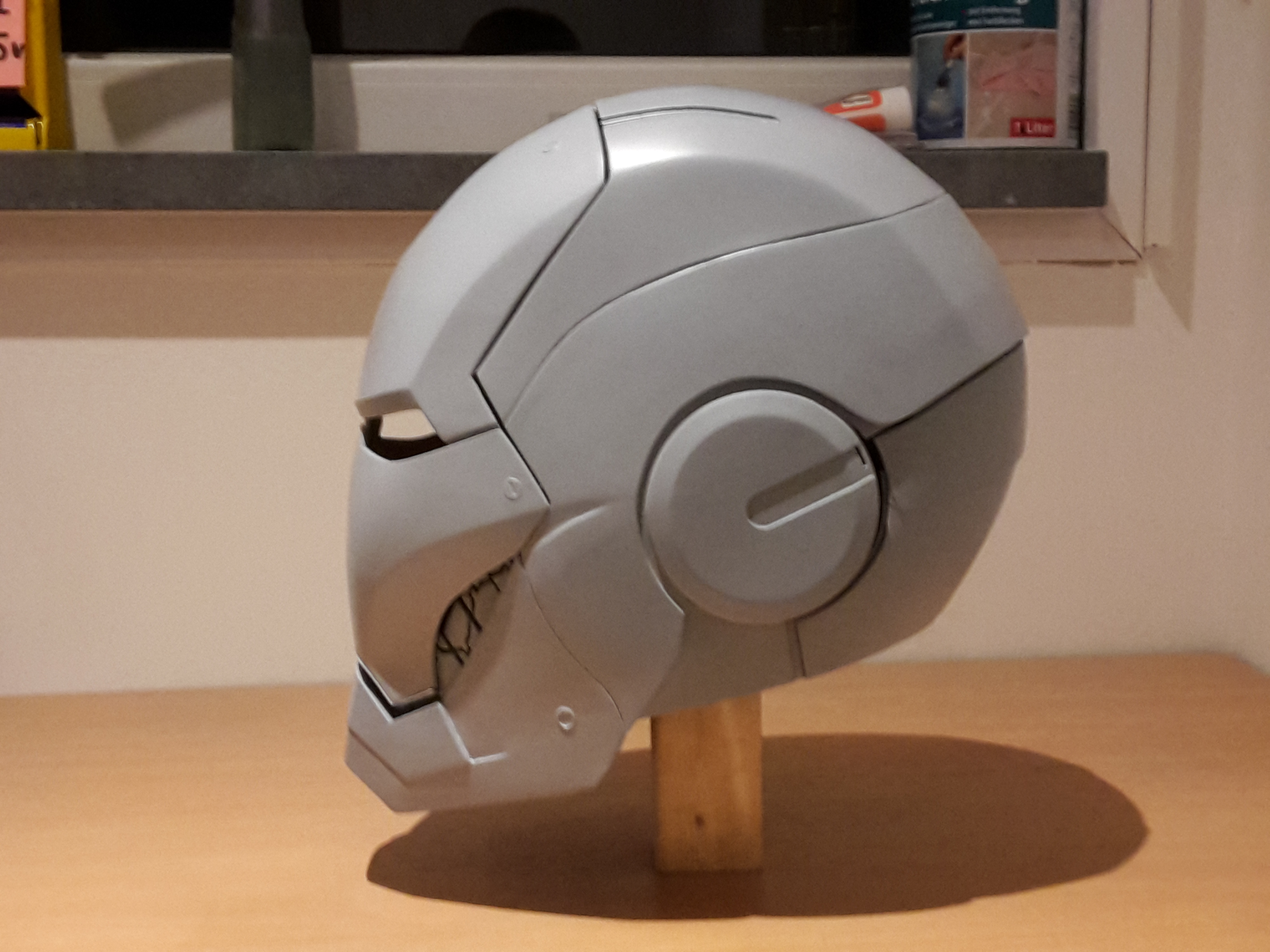 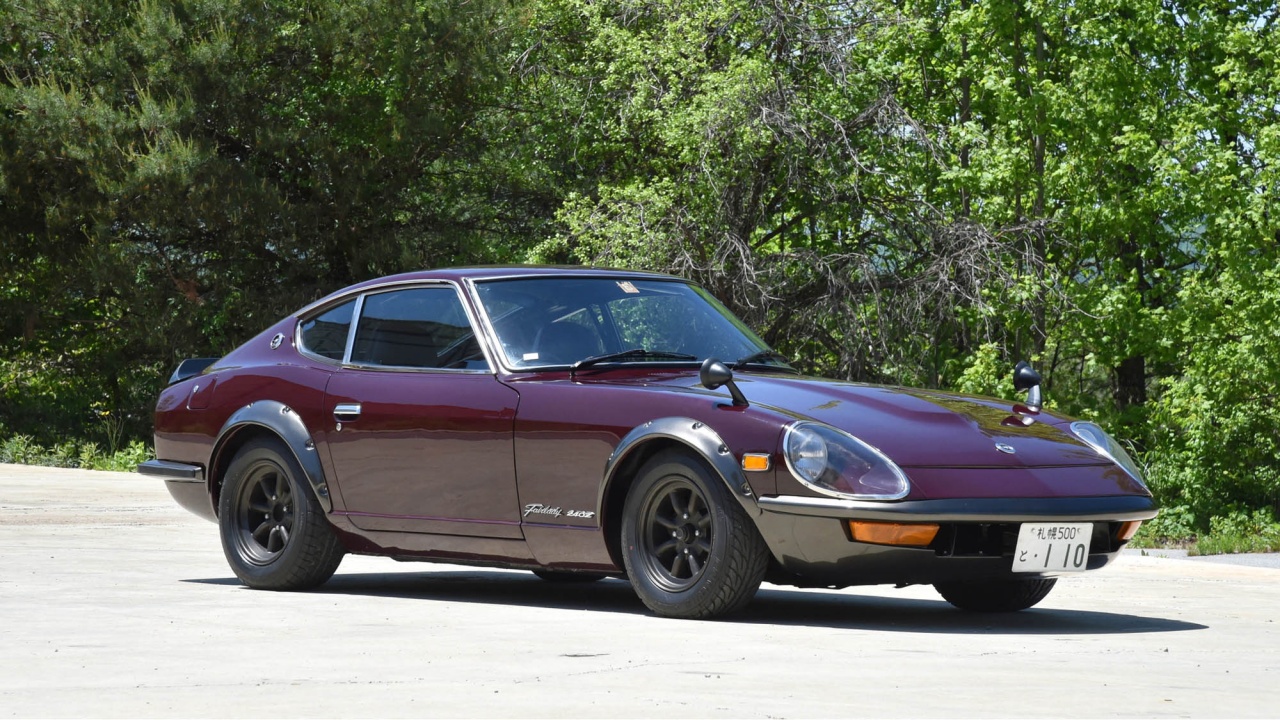 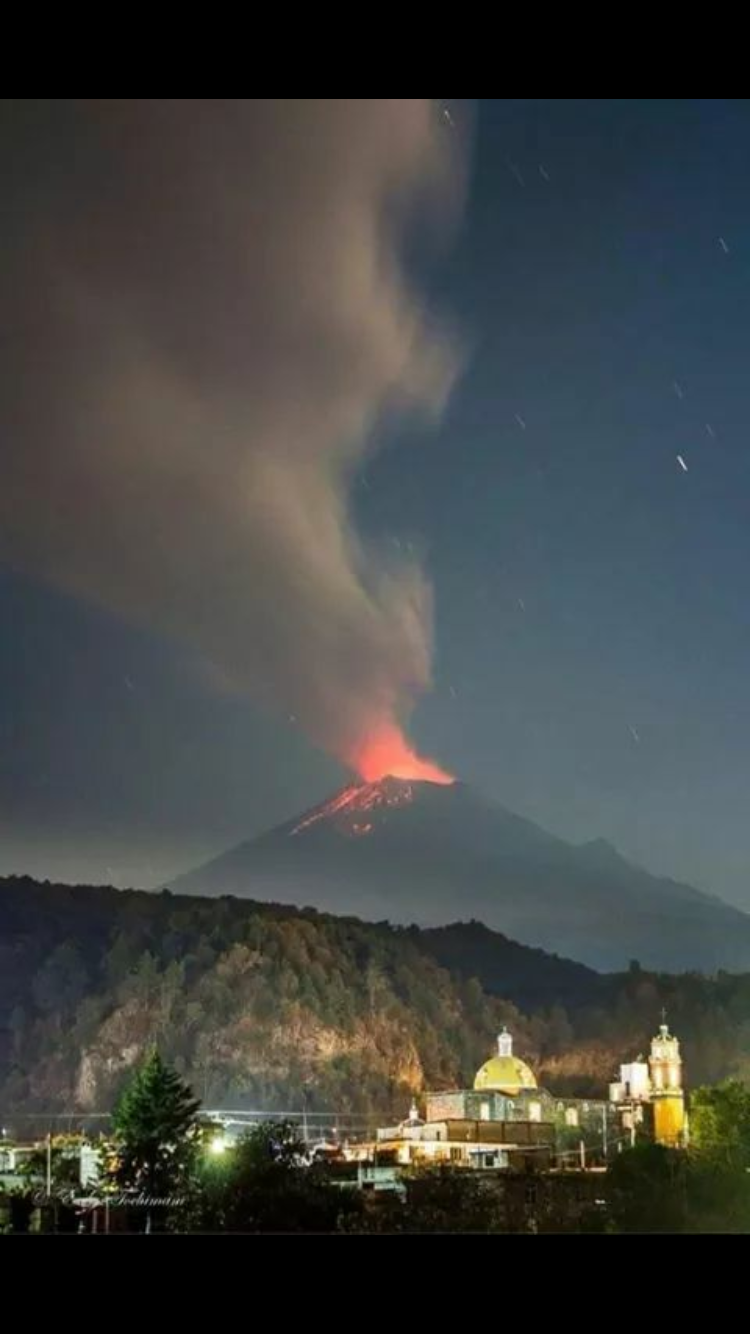 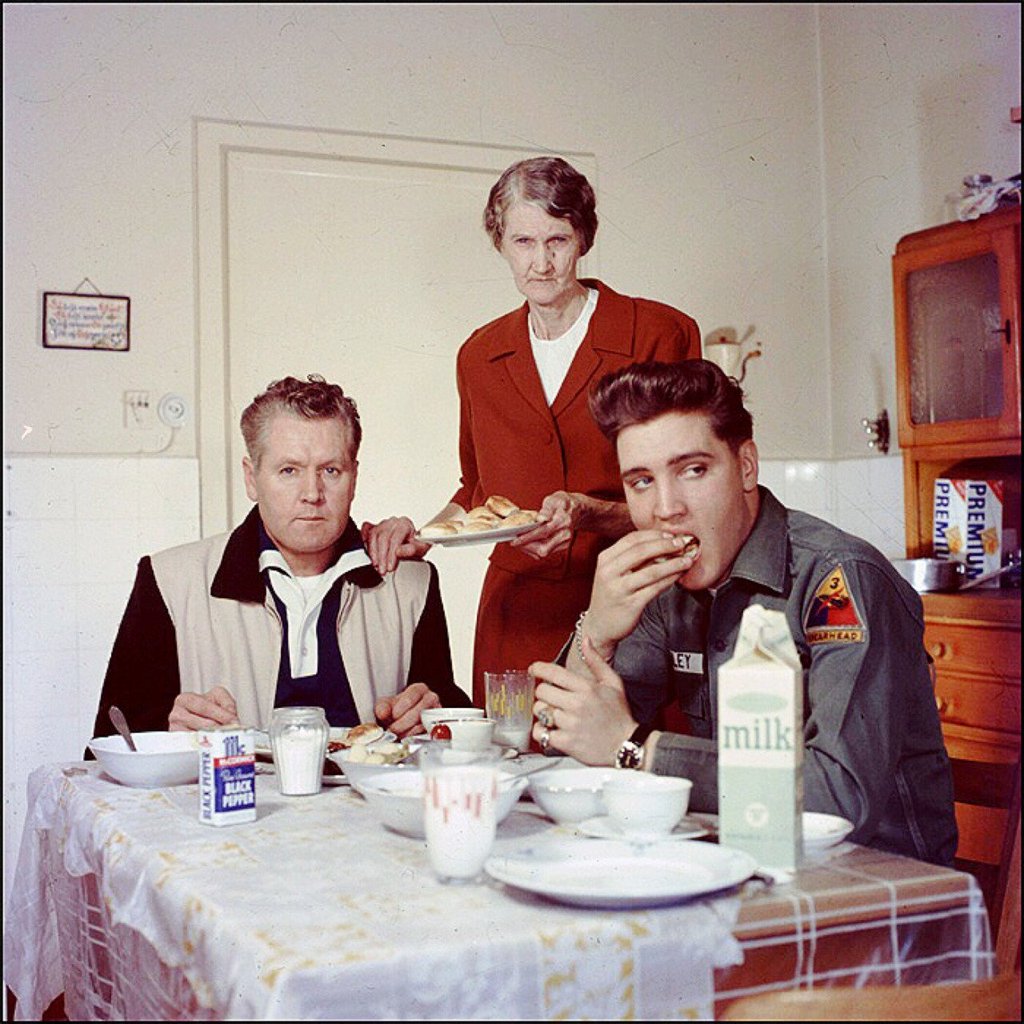 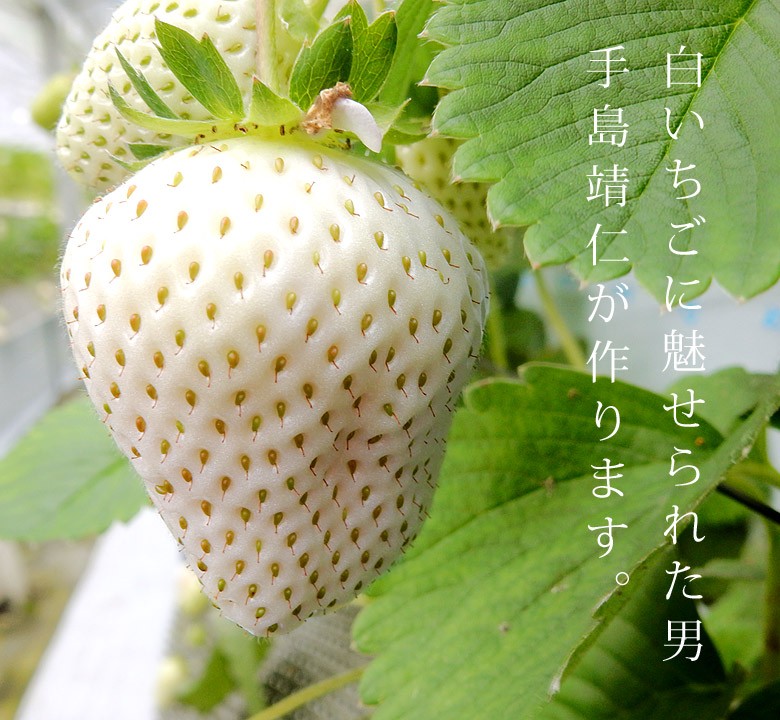 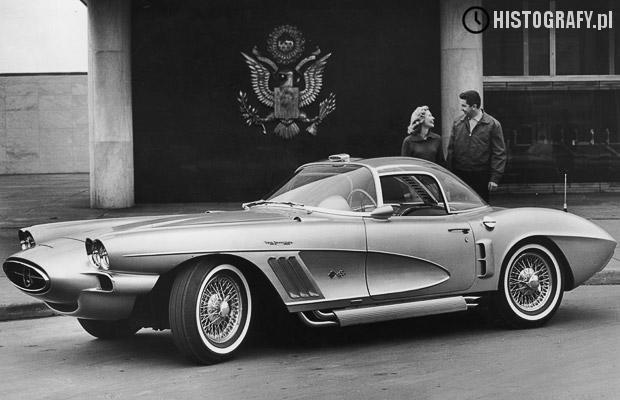 5. What Cough Syrup Used to Contain 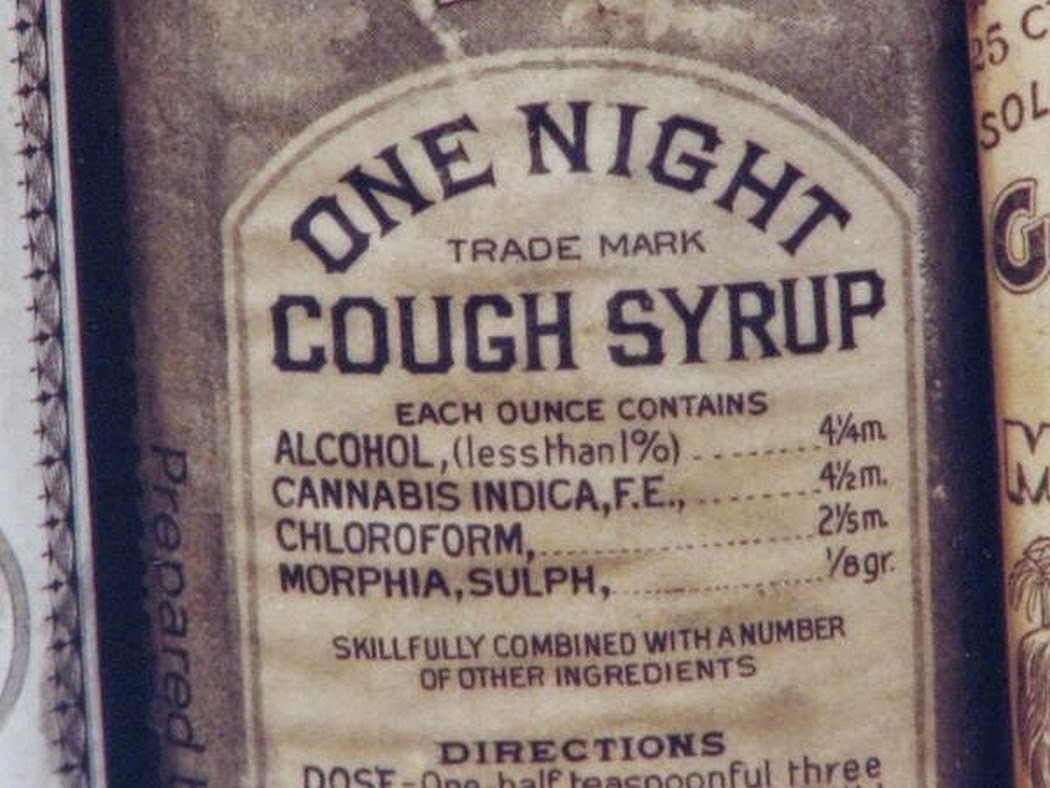 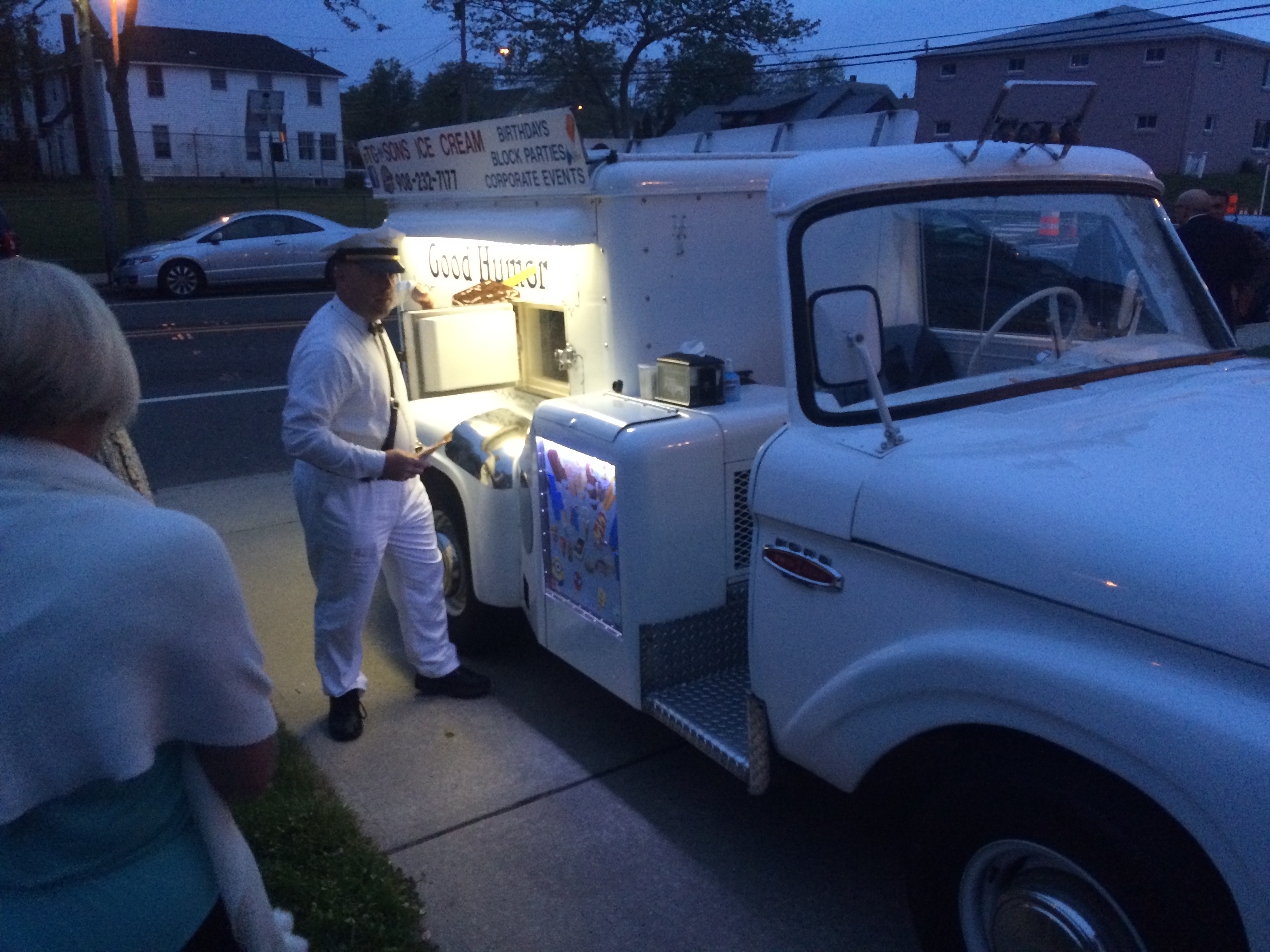 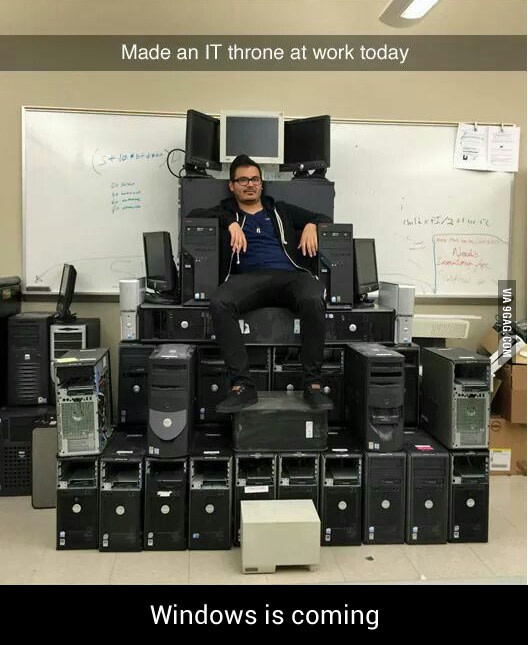 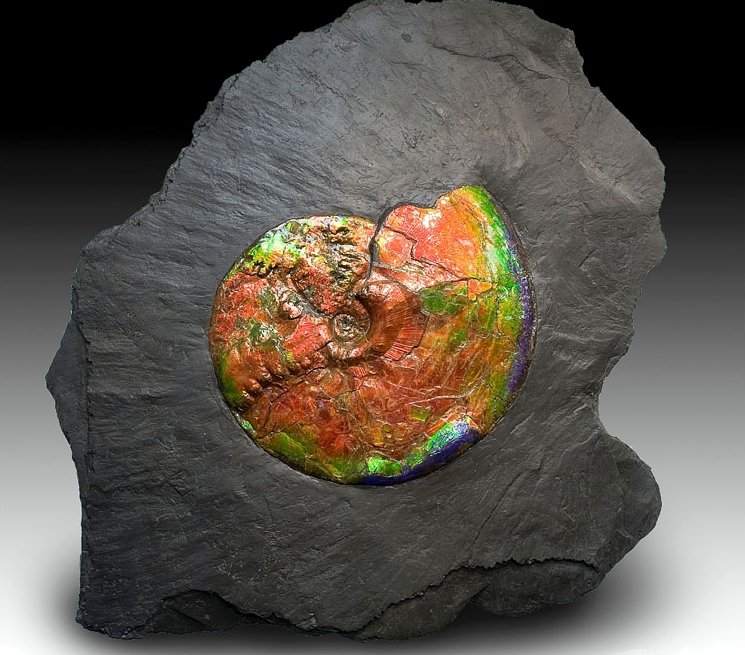 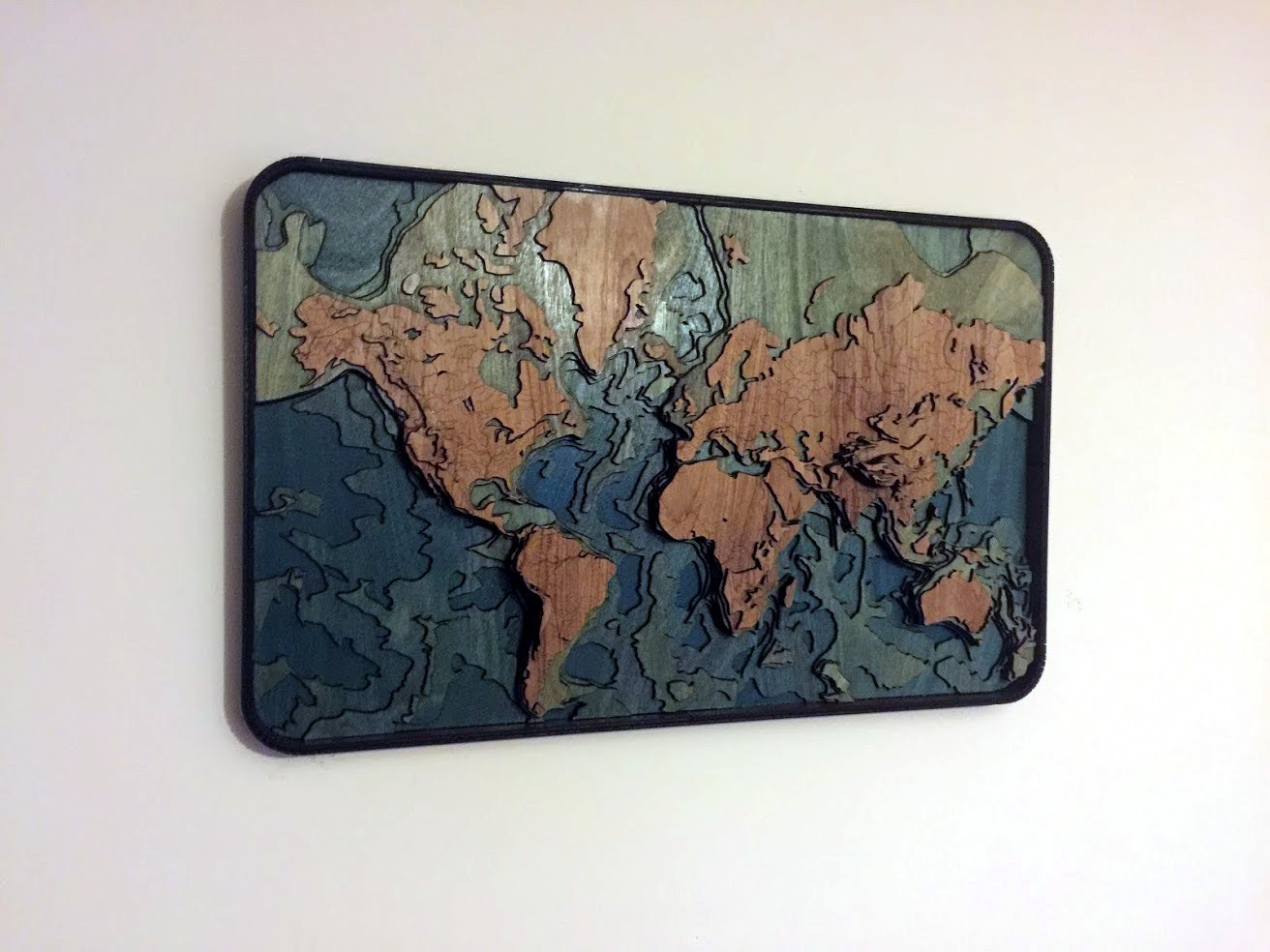 Hand Grenade Screwdriver Set Might be Strangest Ever, Get One for $10 Shipped