Intel CEO Brian Krzanich unveiled an all-new 49-qubit superconducting quantum chip, code named Tangle Lake, at CES 2018. “This 49-qubit chip pushes beyond our ability to simulate and is a step toward quantum supremacy, a point at which quantum computers far and away surpass the world’s best supercomputers,” said Krzanich. Practical applications include material science and pharmaceuticals, among others. Continue reading for the full presentation, another picture and more information. 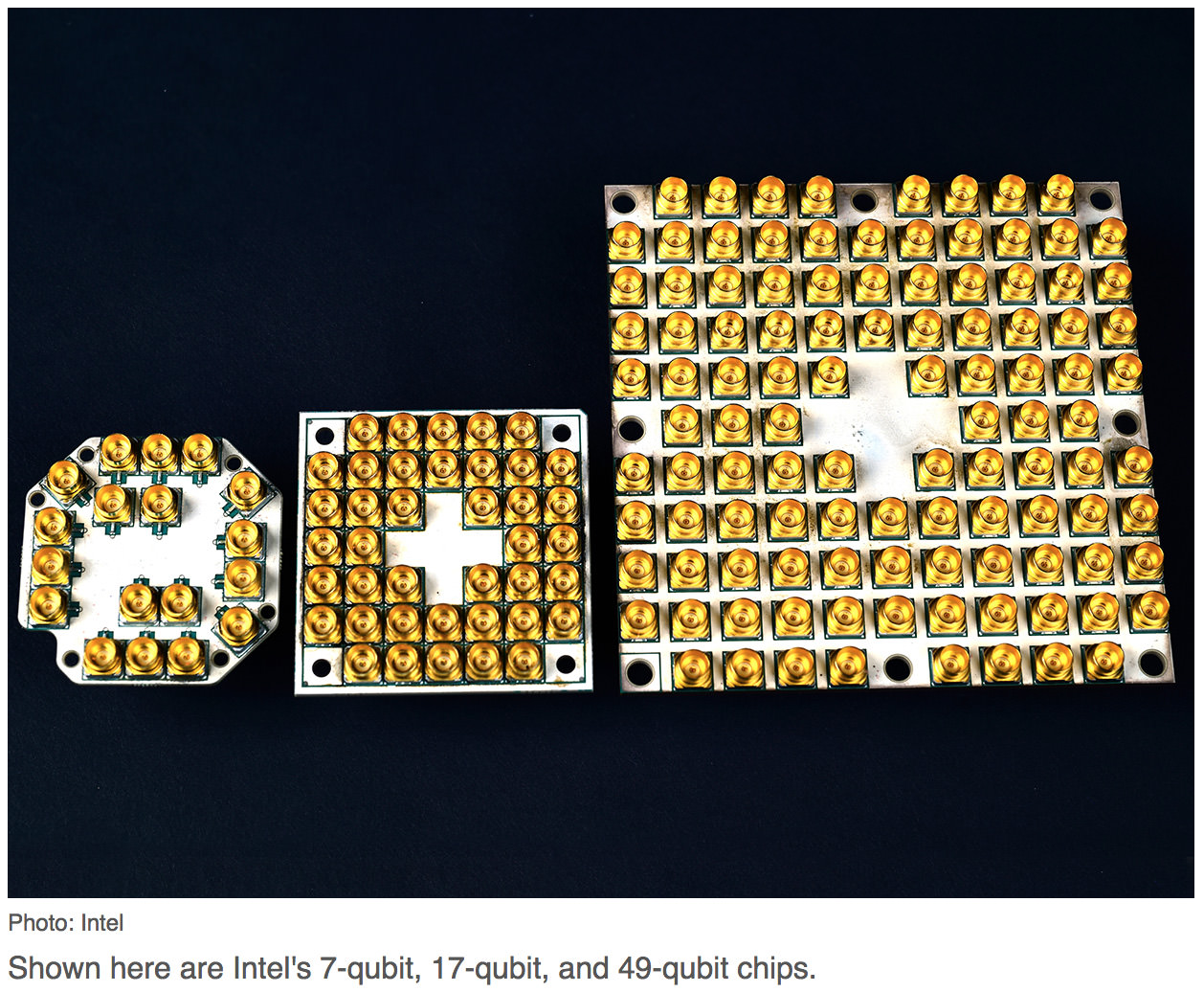 “Details like that have not been made public for Tangle Lake, which Intel has characterized a ‘test chip.’ Nevertheless, Intel’s ability to advance its technology so quickly seems to indicate the company will be able to compete with quantum computers being developed by Google, IBM, and a handful of quantum computing startups that have entered the space,” reports Top 500.

This Mercedes-Benz G-Class Wagon was Encased in 44-Tons of Amber, Here’s How They Did It