After several teasers in 2017, the Fisker EMotion has officially been revealed at CES 2018. This all-electric luxury vehicle not only offers suicide butterfly doors, but a 400-mile range using an LG-supplied lithium-ion battery. Its aluminum and carbon fiber chassis keeps things light, enabling the EMotion to hit a top speed of 161mph. Production is set to begin at the end of 2019, with prices starting at just under $130,000. Continue reading for another video, more pictures and information. 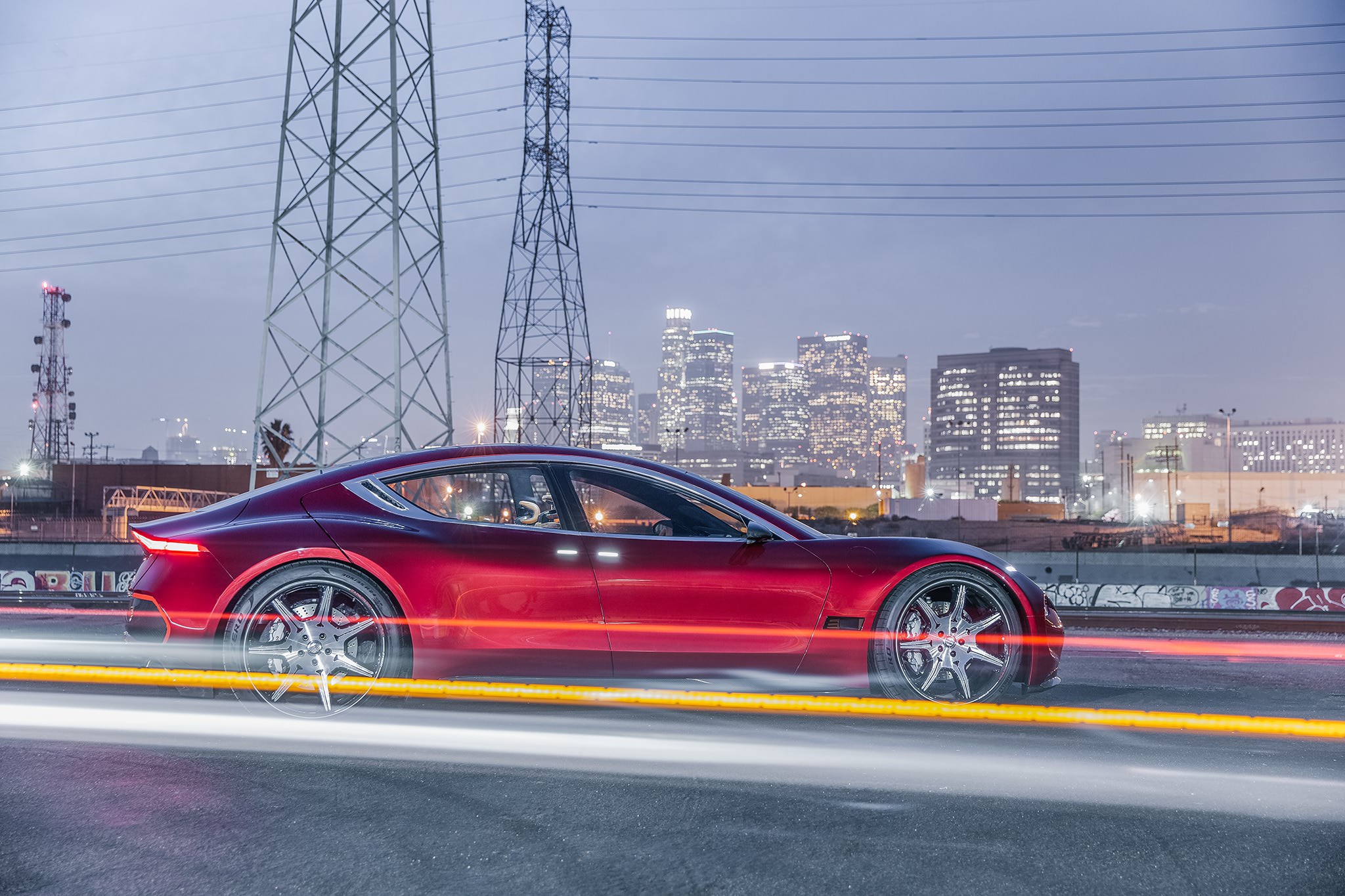 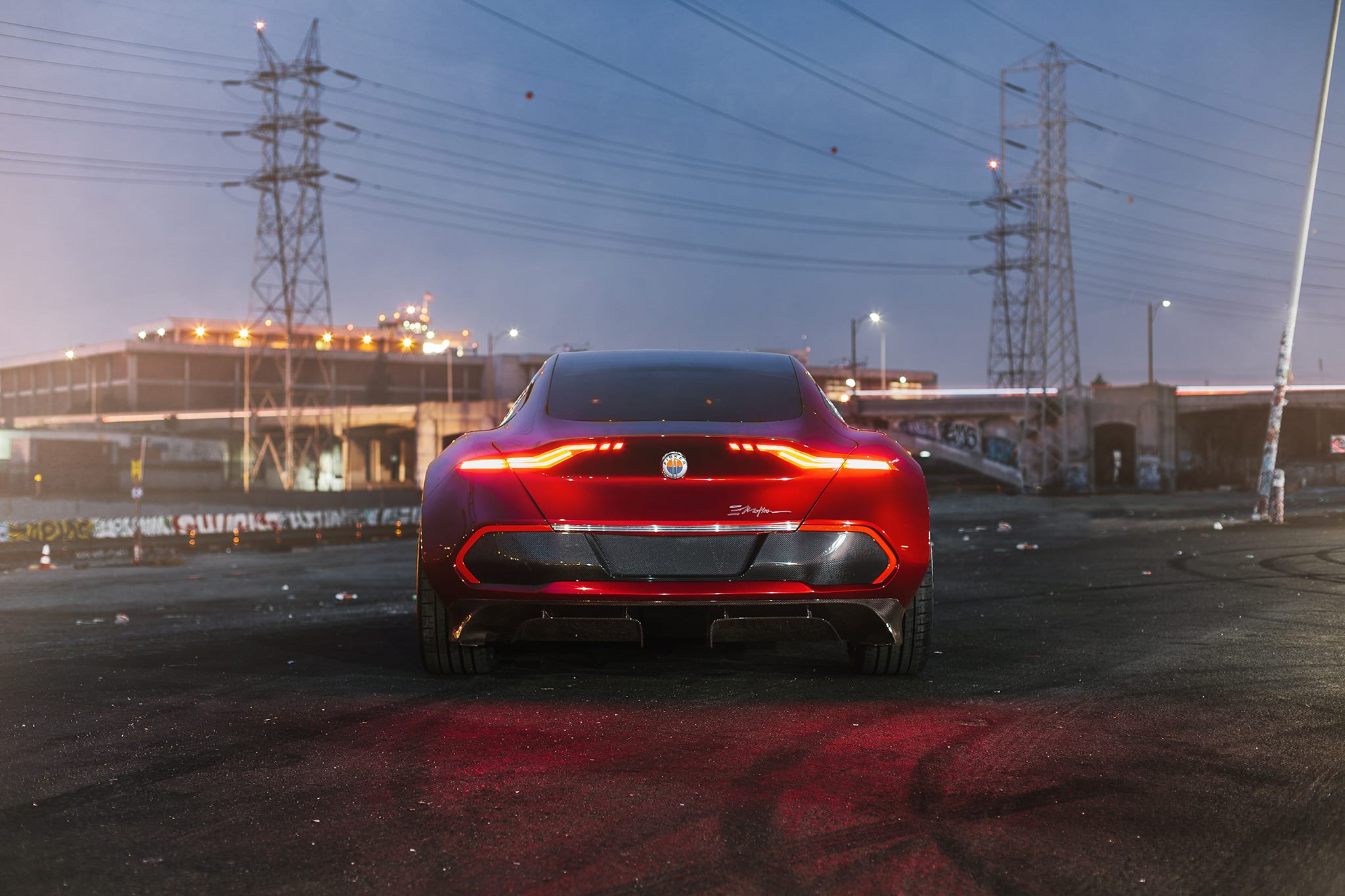 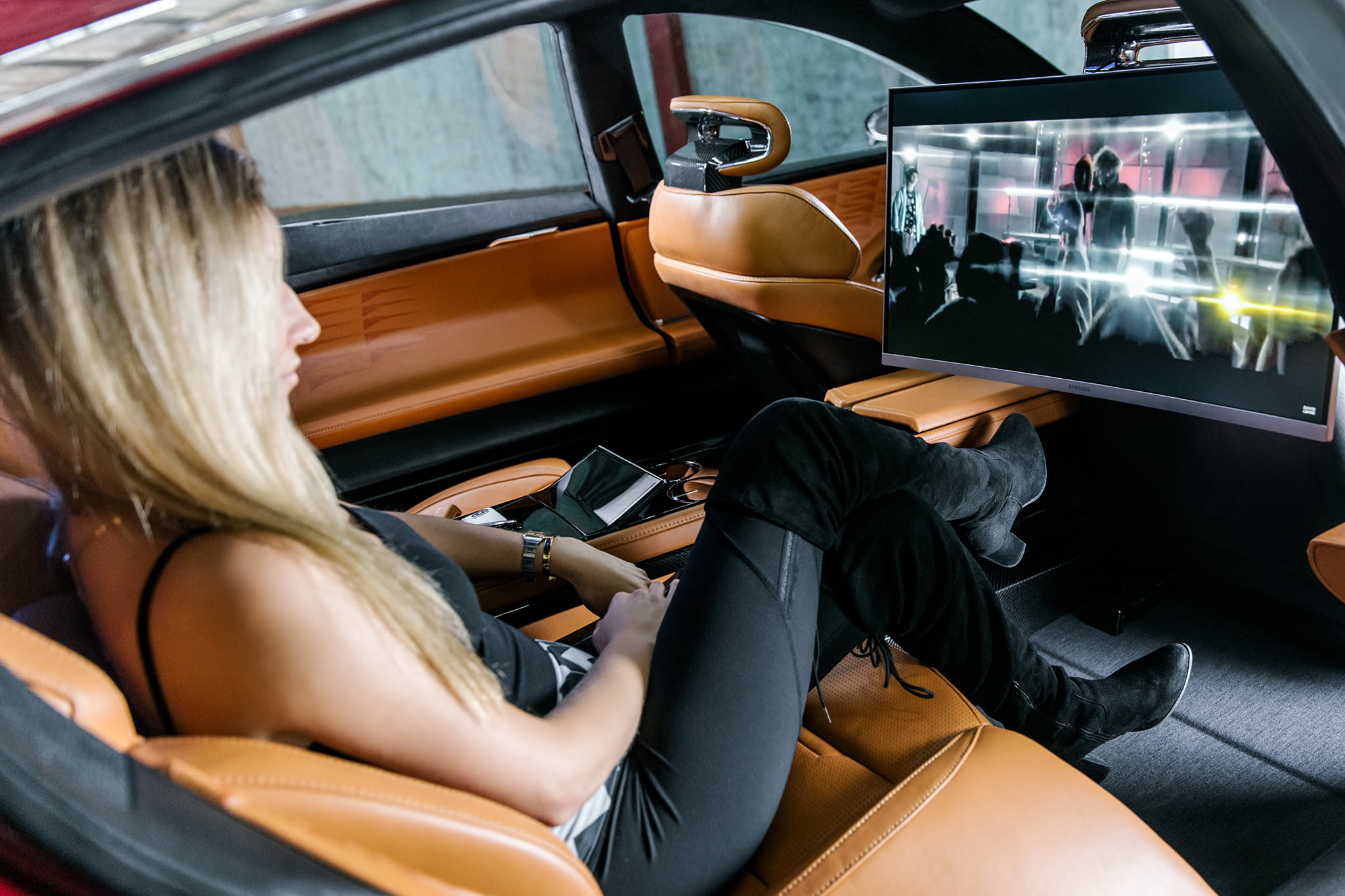 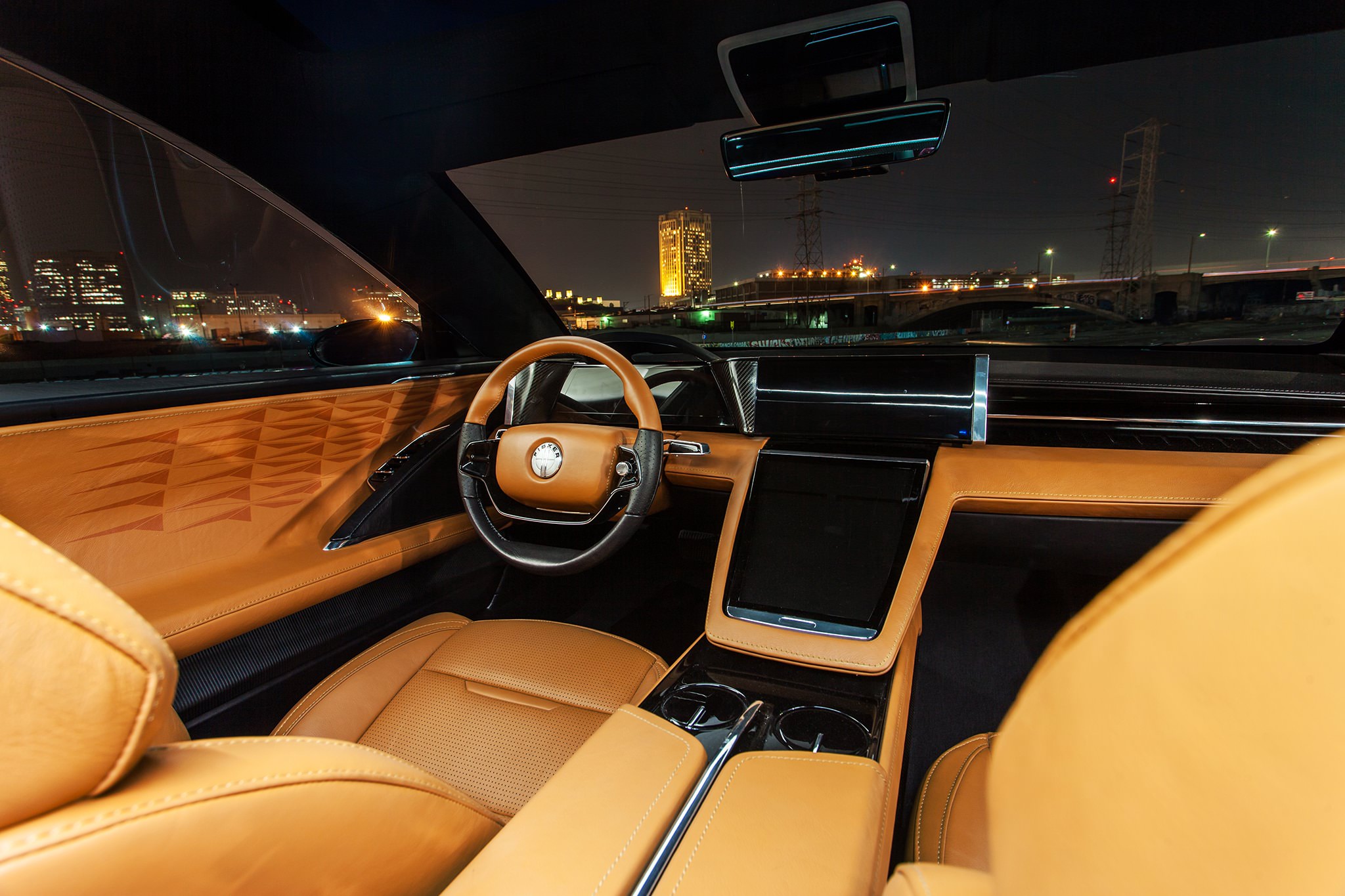 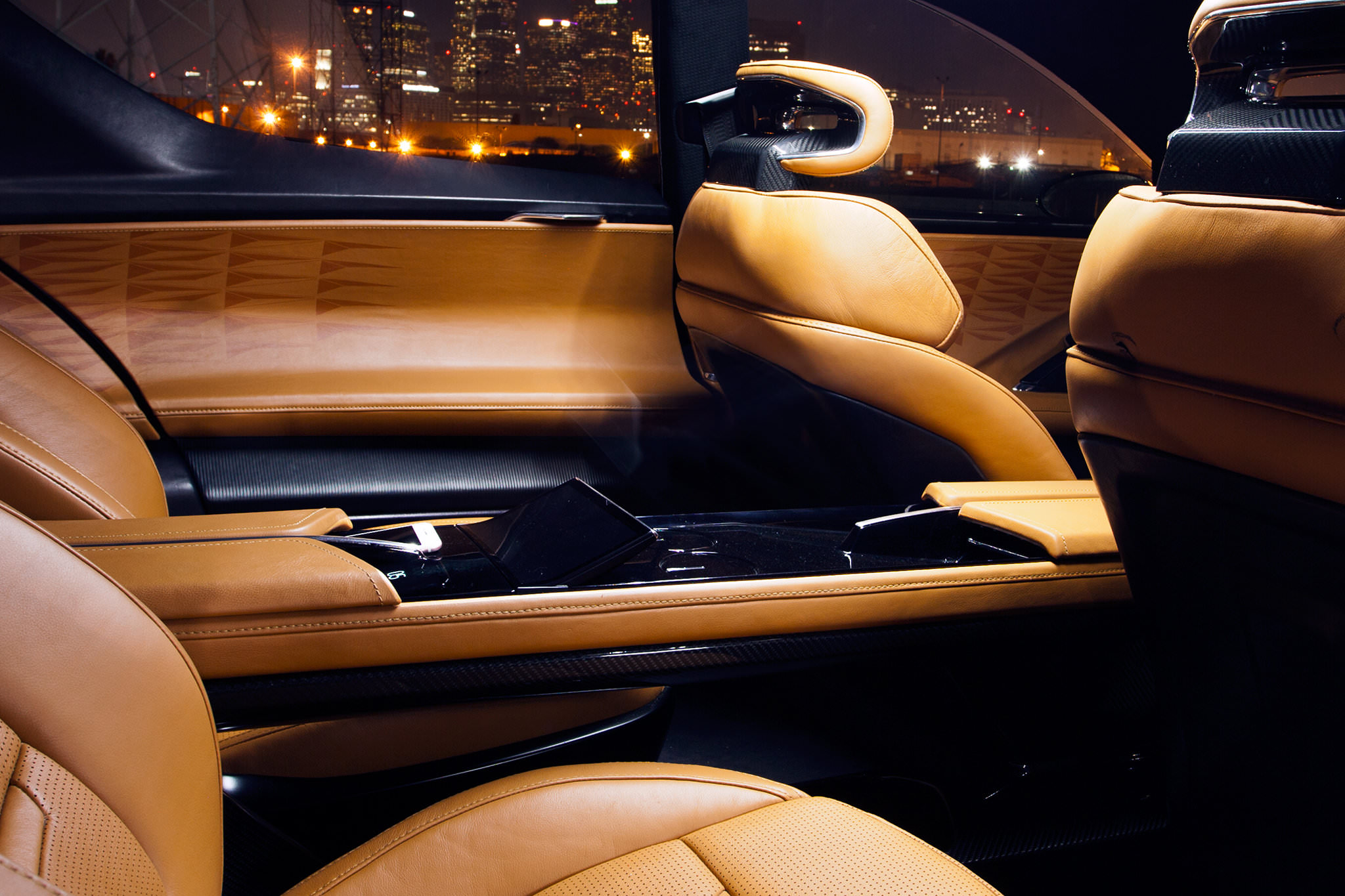 “The model, which’ll get an official unveil at CES in Las Vegas this week, will also let you recharge with 125-miles in just nine minutes thanks to its latest battery tech. And even more mind-boggling is a plan hatched by Fisker to develop a 500-mile battery that’ll recharge in just one minute. The ‘solid state’ tech would replace lithium-ion but it’ll likely be 2023 before a prototype will be ready. For now you’ll have to make do with the EMotion’s 143-kWh lithium-ion battery which is claimed to have the highest energy density in the world,” reports The Sun.

Mercedes-Benz Smart Vision EQ is a Self-Driving Car of the Future, Here’s a Look Inside