Boosted rocketed to fame with its orange-wheeled electric longboard, but now, the company has unveiled the Boosted Mini, which some tout as the “Tesla Model 3 of electric skateboards”. Priced from $749, the Boosted Mini comes in two different models: the (S) that is good for 7-miles on a full charge, and has a top speed of 18 mph, as well as an (X) with a 14 mile range that tops out at 20 mph. Both measure in at just 29.5 inches long, with the former weighing 15 pounds, and the latter, a slightly heavier 16.8 pounds. Continue reading for another hands-on video and more information. 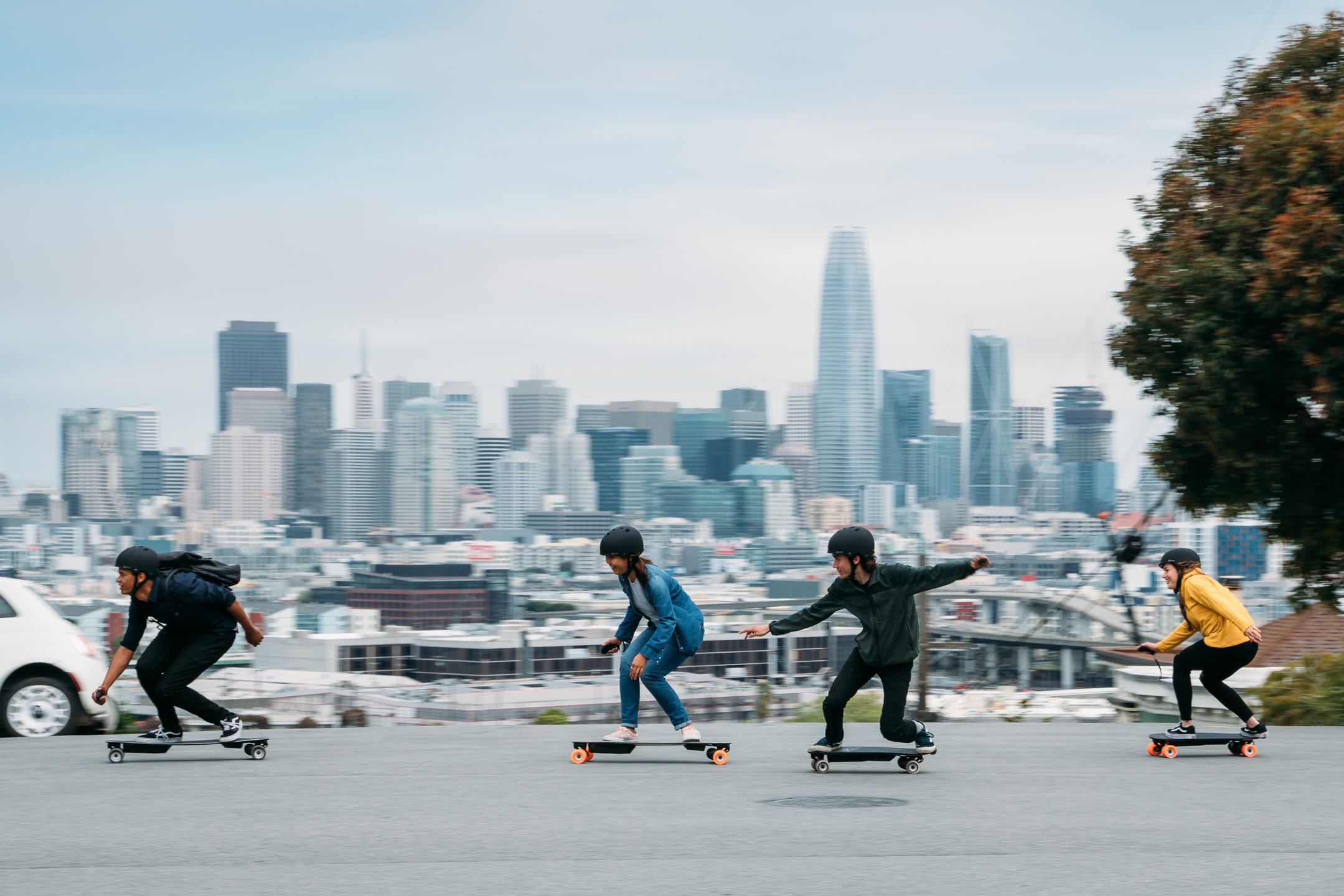 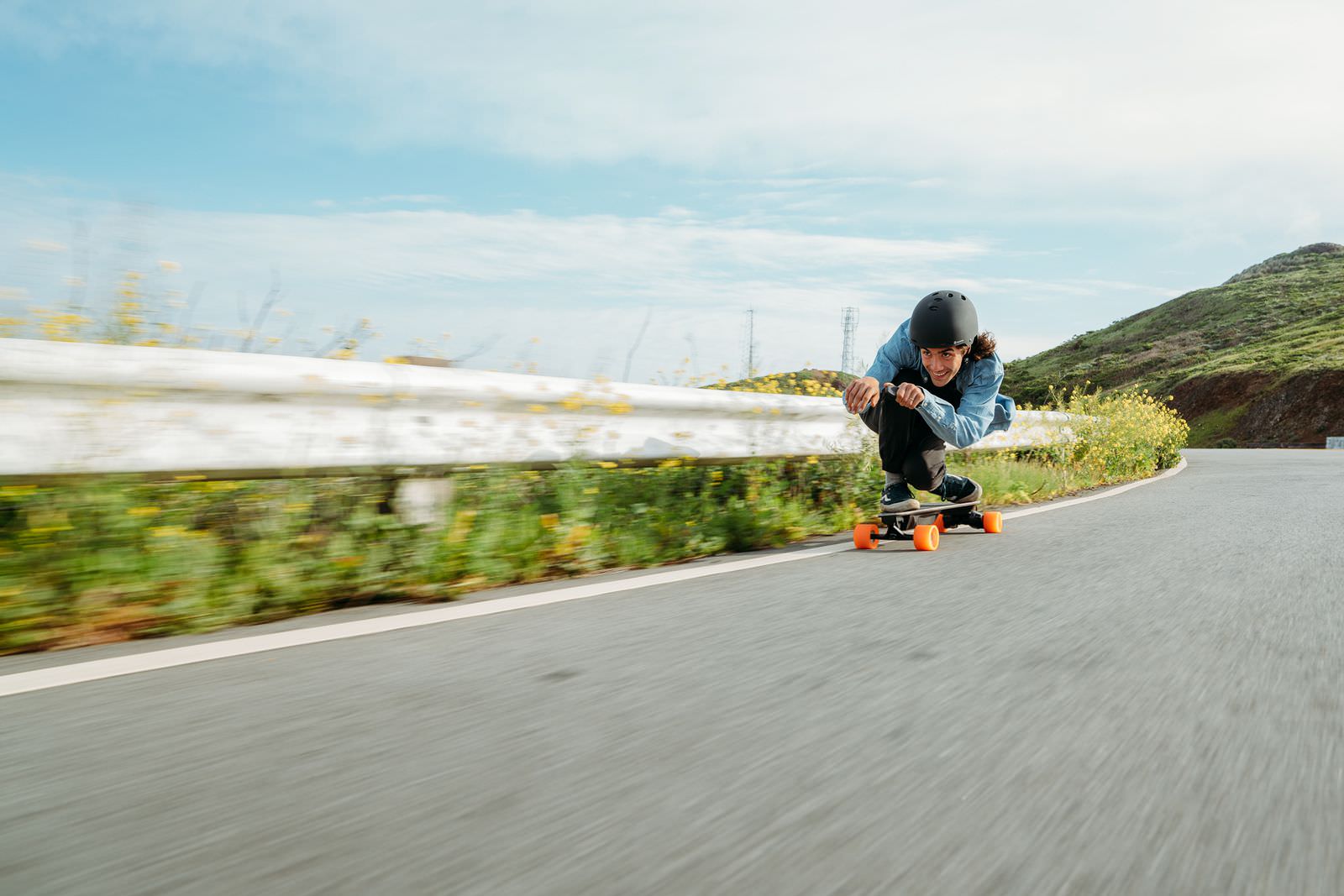 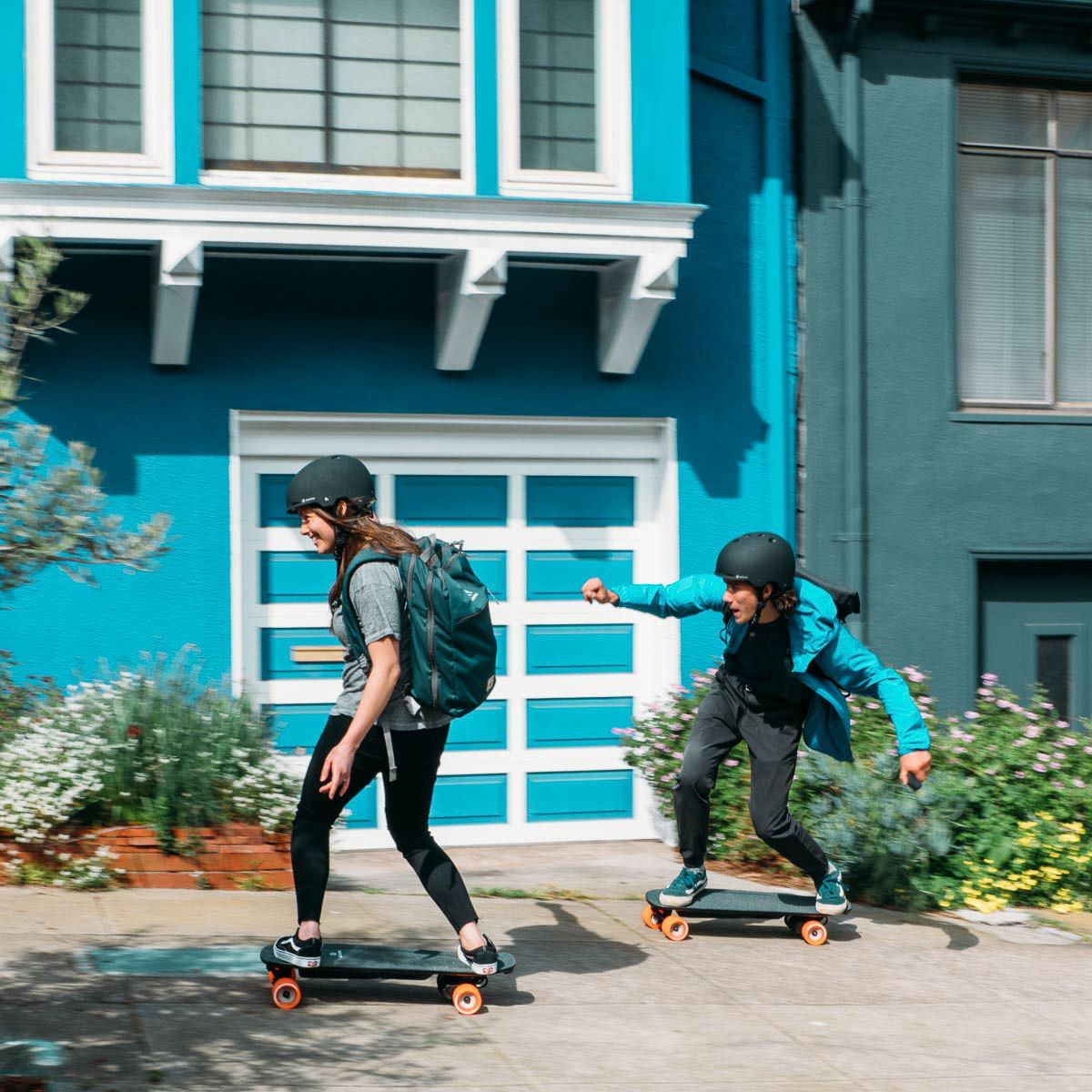 “Boosted also announced two new third-generation versions of its electric longboard today: the $1,399 Boosted Plus and the $1,599 Boosted Stealth, both of which ship in ‘late May / early June,’ according to the company. Both boards come stock with the extended range battery for around 14 miles of range, a slightly shorter, straighter, and wider custom deck made out of new materials, the existing Boosted remote, and all-new 85mm wheels,” reports The Verge.

Cornelia Looks Like a Wooden Shipping Container at First, But It’s Actually a Modern Tiny Home

MIT Researchers Develop AlterEgo, a Wearable That Lets You Interface with Devices Through Silent Speech