Frank Lloyd Wright’s mysterious Ennis House, located in Los Feliz, California, was featured in the 1982 neo-noir science fiction film Bladerunner, and now, it could be yours for $23-million. It was built in 1923, and is the largest of Wright’s textile block home designs, based on the ancient Mayan holy places. Continue reading for a video tour, more pictures and information. 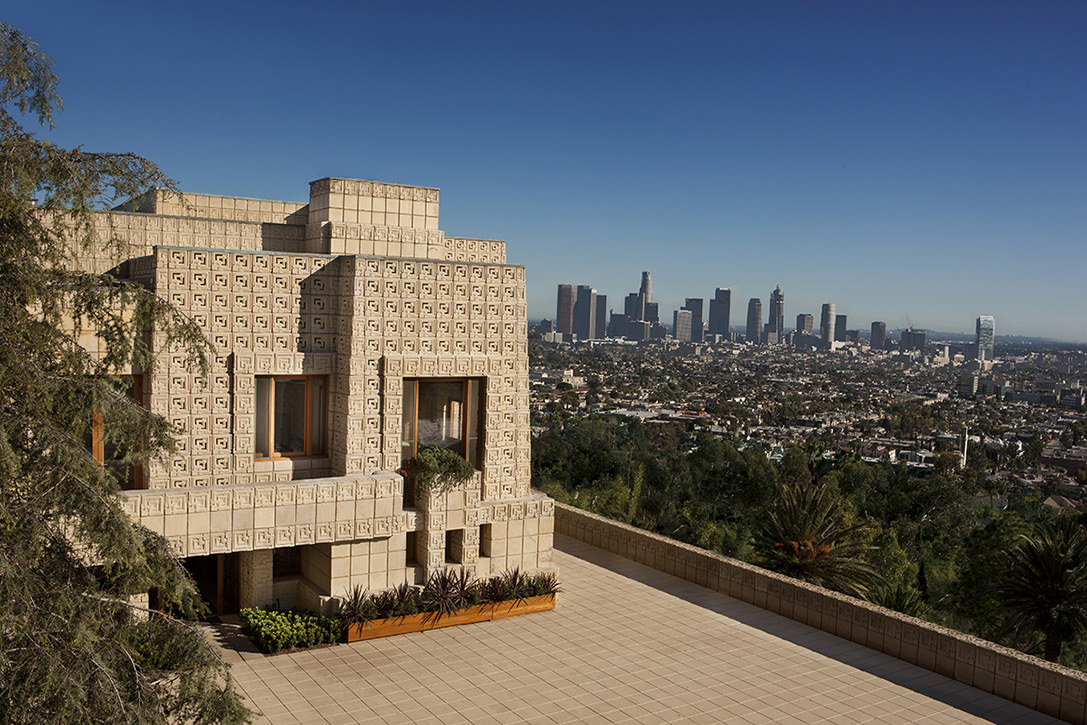 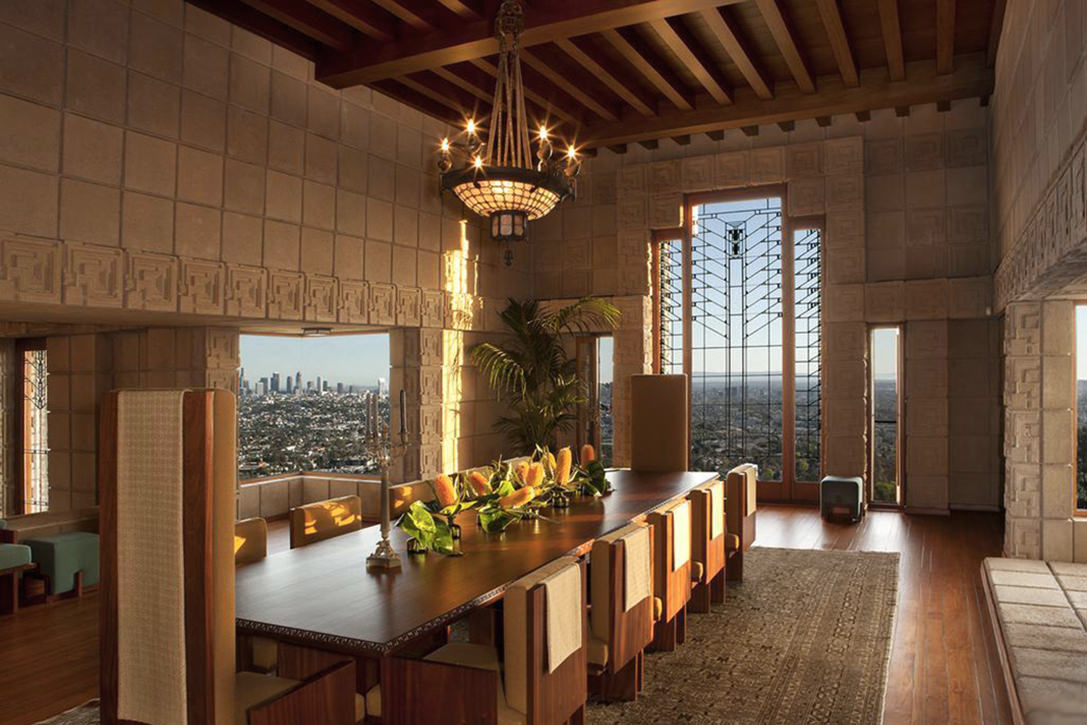 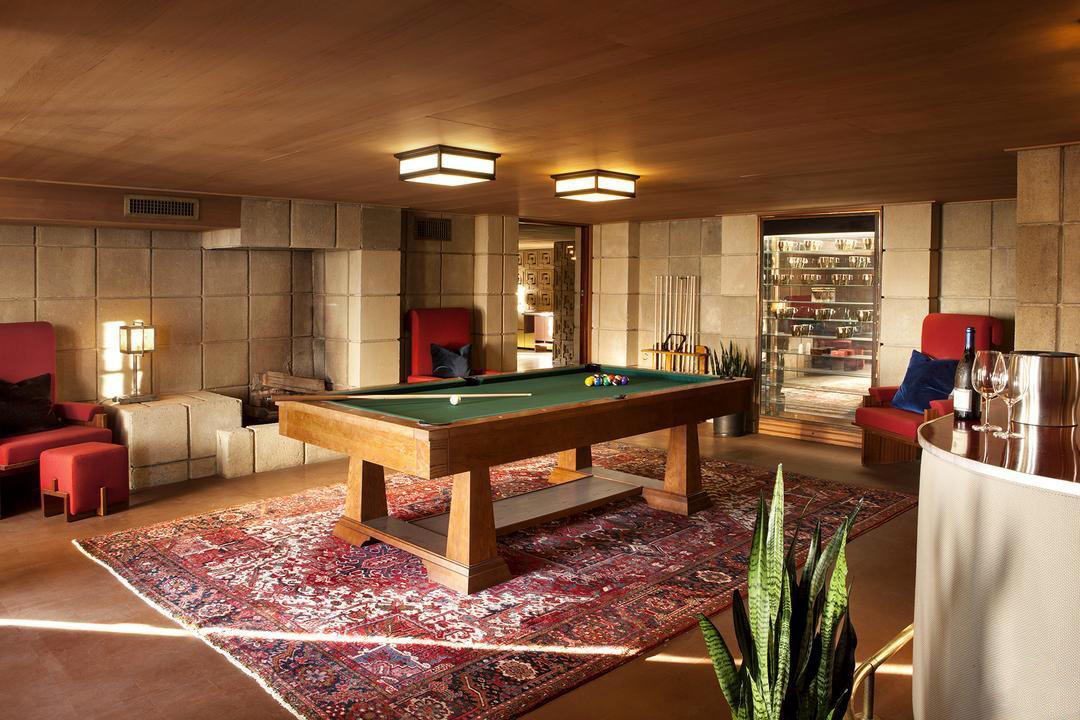 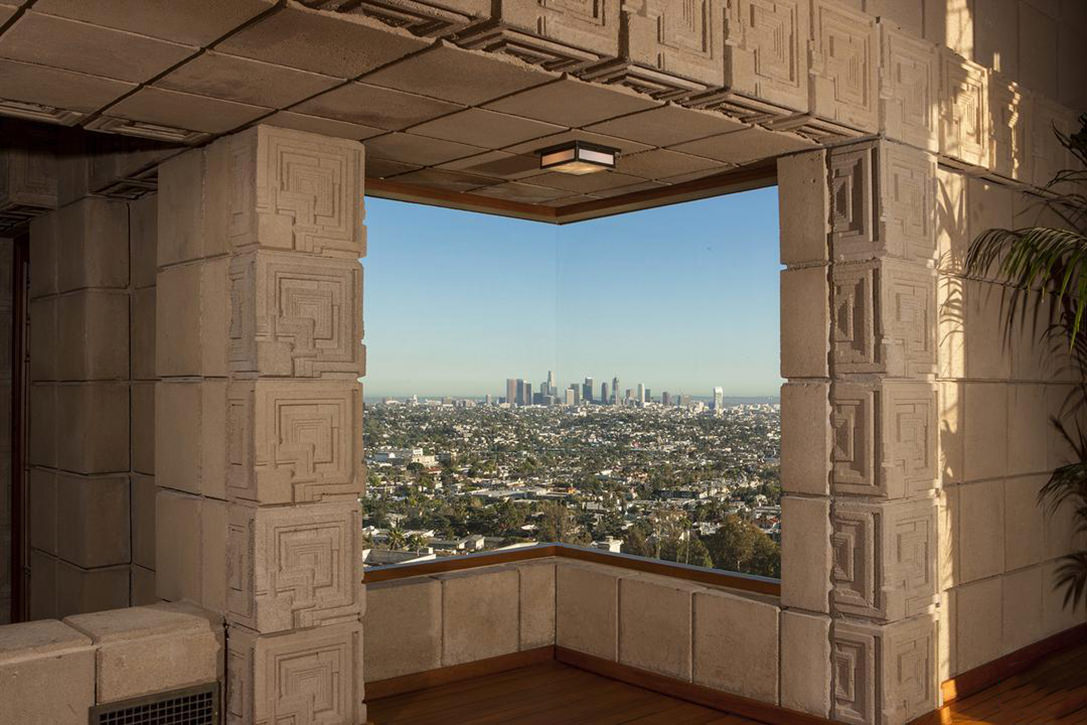 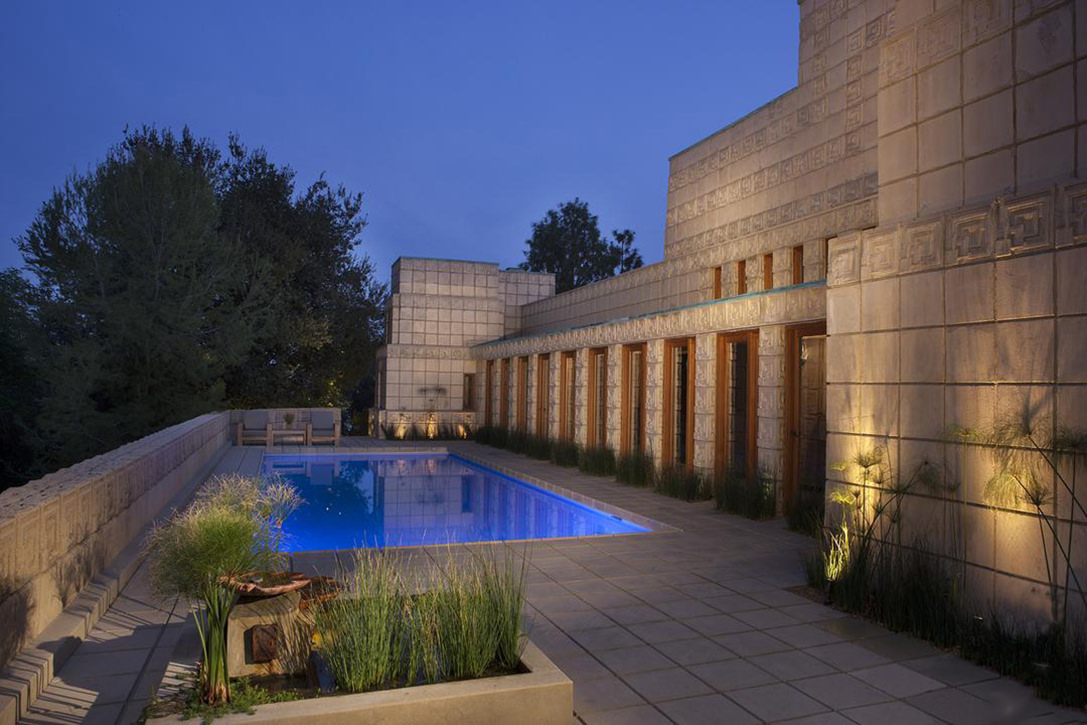 “Specifically, the block designs are emulous of Puuc architecture in Uxmal. Its most famous Hollywood role was as the apartment belonging to Rick Deckard (Harrison Ford) in the Ridley Scott classic, but the distinctly beautiful house has been used in numerous other films, including The Karate Kid Part III, Black Rain, The Glimmer Man, The Replacement Killers, Rush Hour, and on TV shows such as Buffy The Vampire Slayer and Star Trek: The Next Generation,” reports Hi Consumption.

AirShip 002 May Look Like a Metallic Space Vehicle at First, But It’s Actually a Modern Home

Forget Private Jets, OPENER’s BlackFly is an All-Electric Flying Car That Can Take Off Vertically