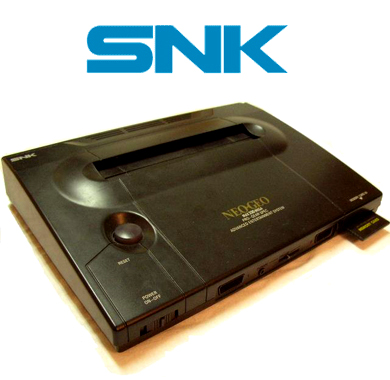 G4 takes a look back at the rise, fall, and rebirth of SNK, which “was founded in Osaka, Japan, in July 1978 by Eikichi Kawasaki with the intention of designing and producing software as well as hardware components for a variety of clients.” Videos after the jump.

In 1990, the company released a home version of the MVS, a single cartridge unit called the NeoGeo Advanced Entertainment System, or more simply, the NeoGeo AES. Initially, the AES was only available for rent or for use in hotel settings, but SNK quickly began selling the system through stores when customer response indicated that people were willing to spend the money