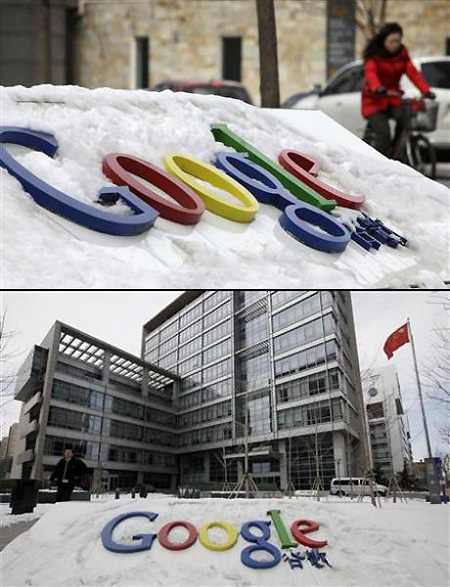 The Chinese government has warned Google to obey the rules should they retreat from the country, over hacking and censorship laws. Eric Schmidt, Google’s CEO, “hoped to have an outcome soon from talks with Chinese officials on offering an uncensored search engine in that country of 384 million Internet users.” Video after the break.