Japan-based company Groove X says its Lovot robot, which comes with cartoon eyes and fuzzy arms, is designed to “nurture people’s capacity to love” by demanding the affection of its owner. This is made possible with a host of sensors that respond to human touch. When the robot wants to be cuddled, it waves its arms in the air, and will follow behind its owner on wheels. Or, it even falls asleep in the owner’s arms if offered a cuddle. A a head-mounted video camera is used to recognize the face of its owner and avoid collisions. One caveat: it’ll set you back a cool $5,500 for a pair. Read more for a video and pictures of Lovot straight from CES 2019.

Lovot behaves just like a breathing creature, whether it be moving around when chin is stroked or belly tickled to jolting it awake by poking its nose. However, there are still some kinks to be worked out, as some report that many times it sits around unsure what to do next. 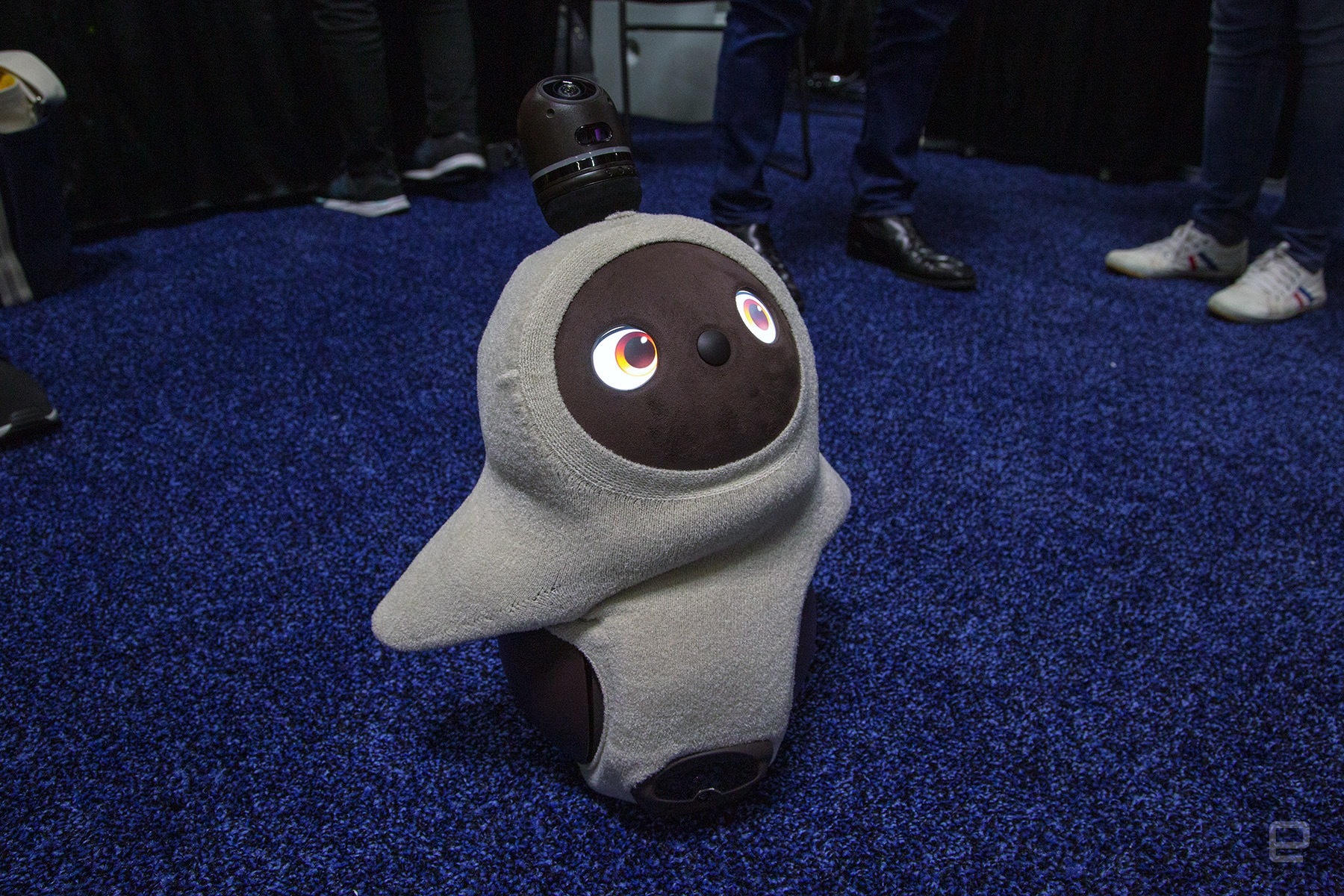 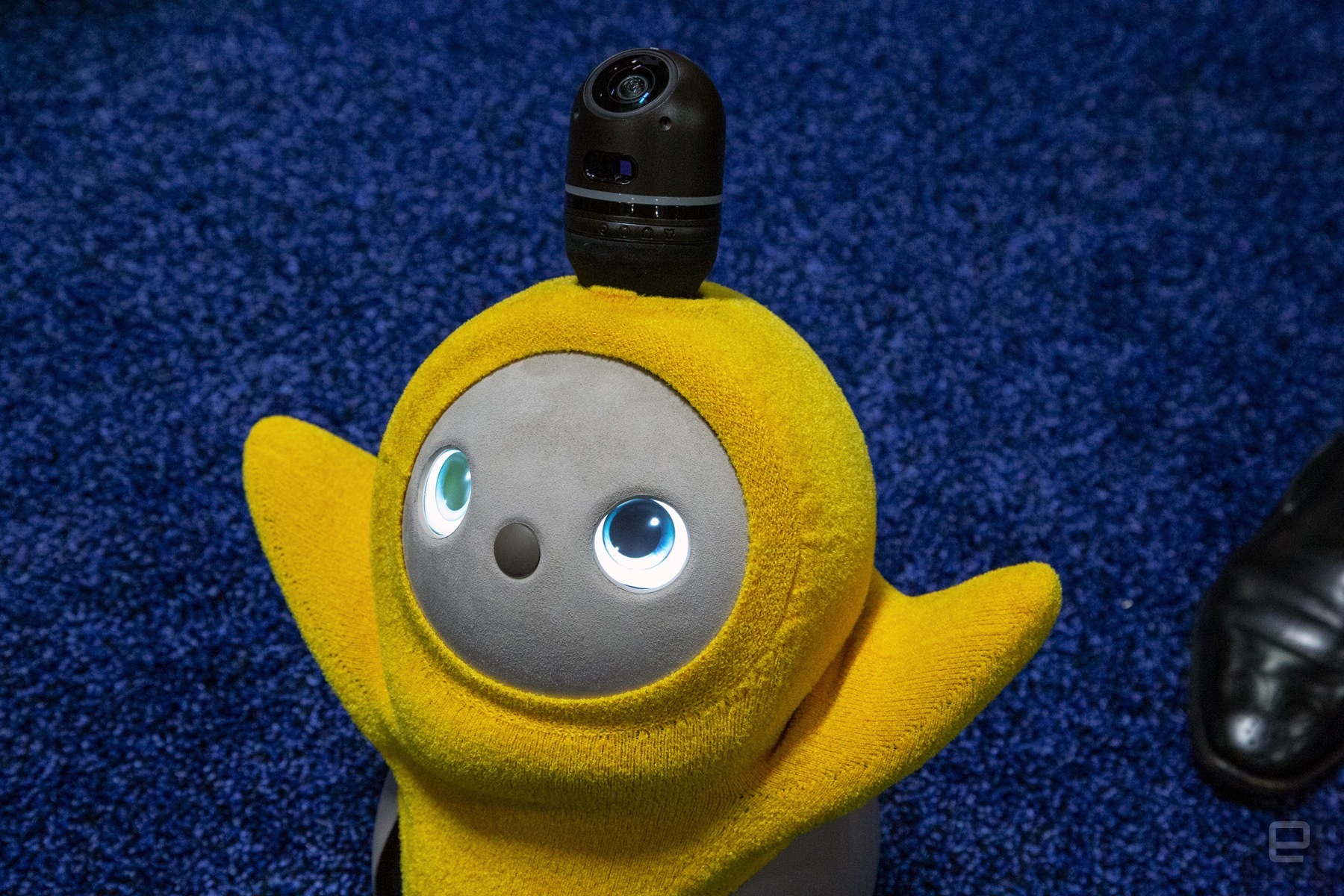 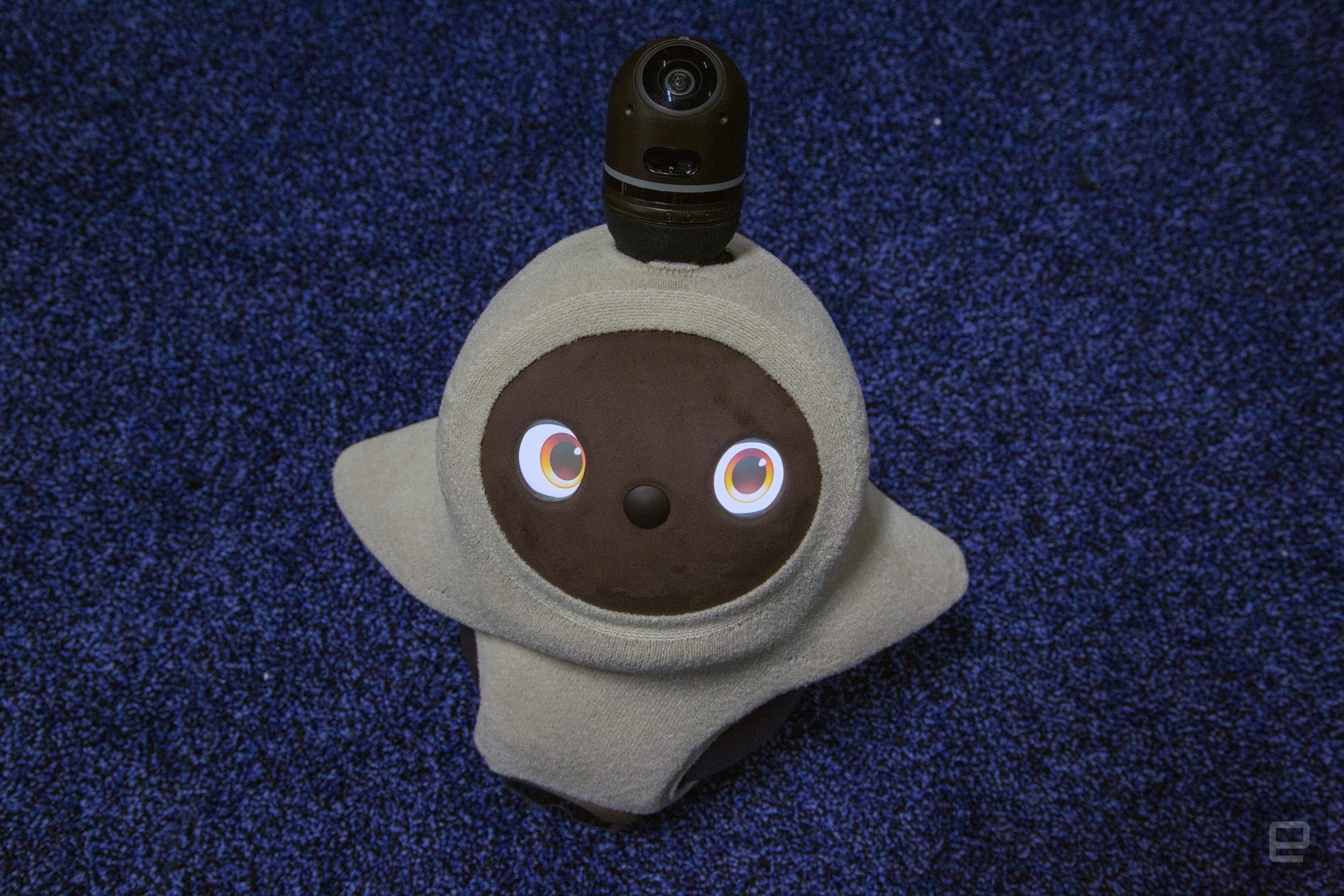 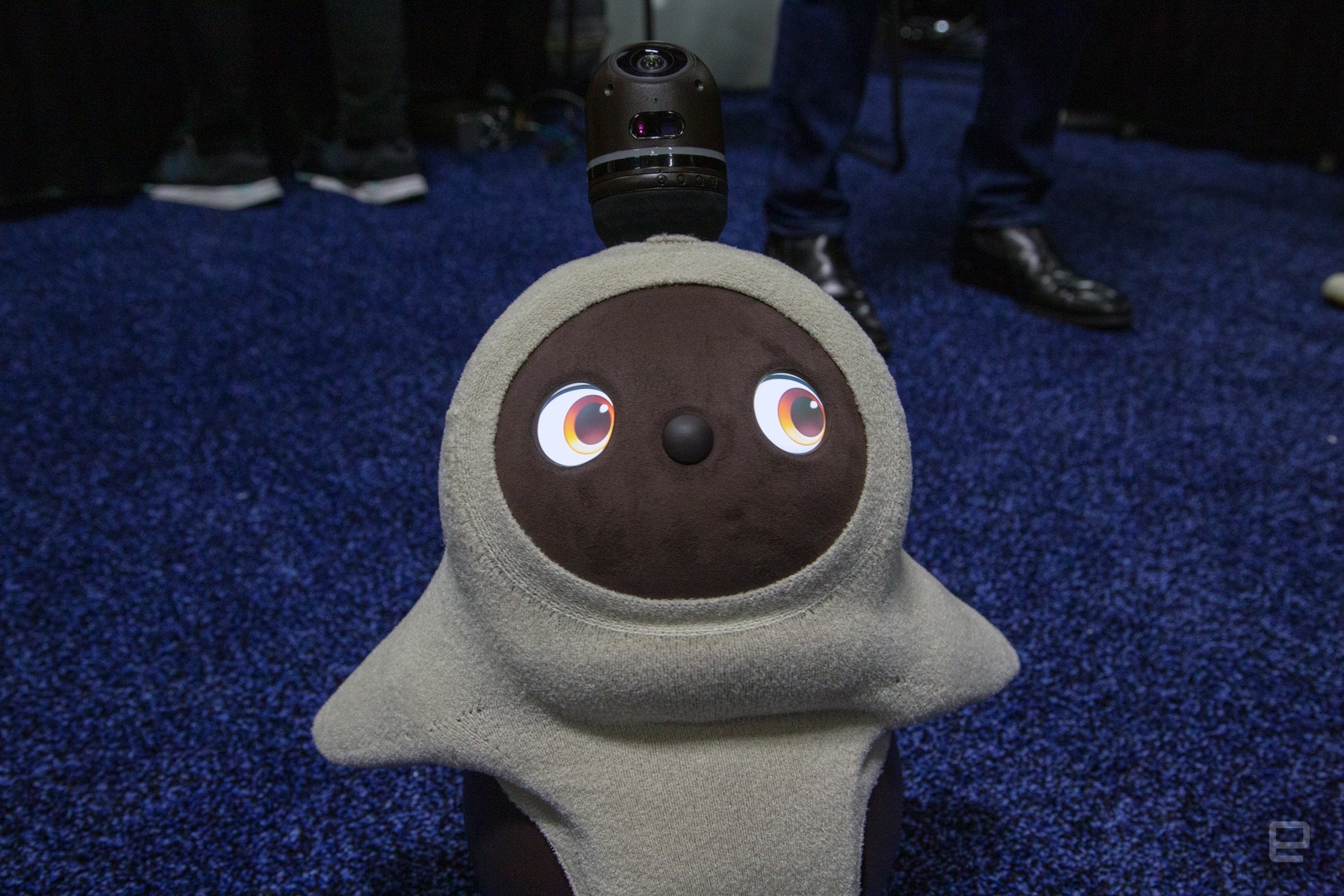 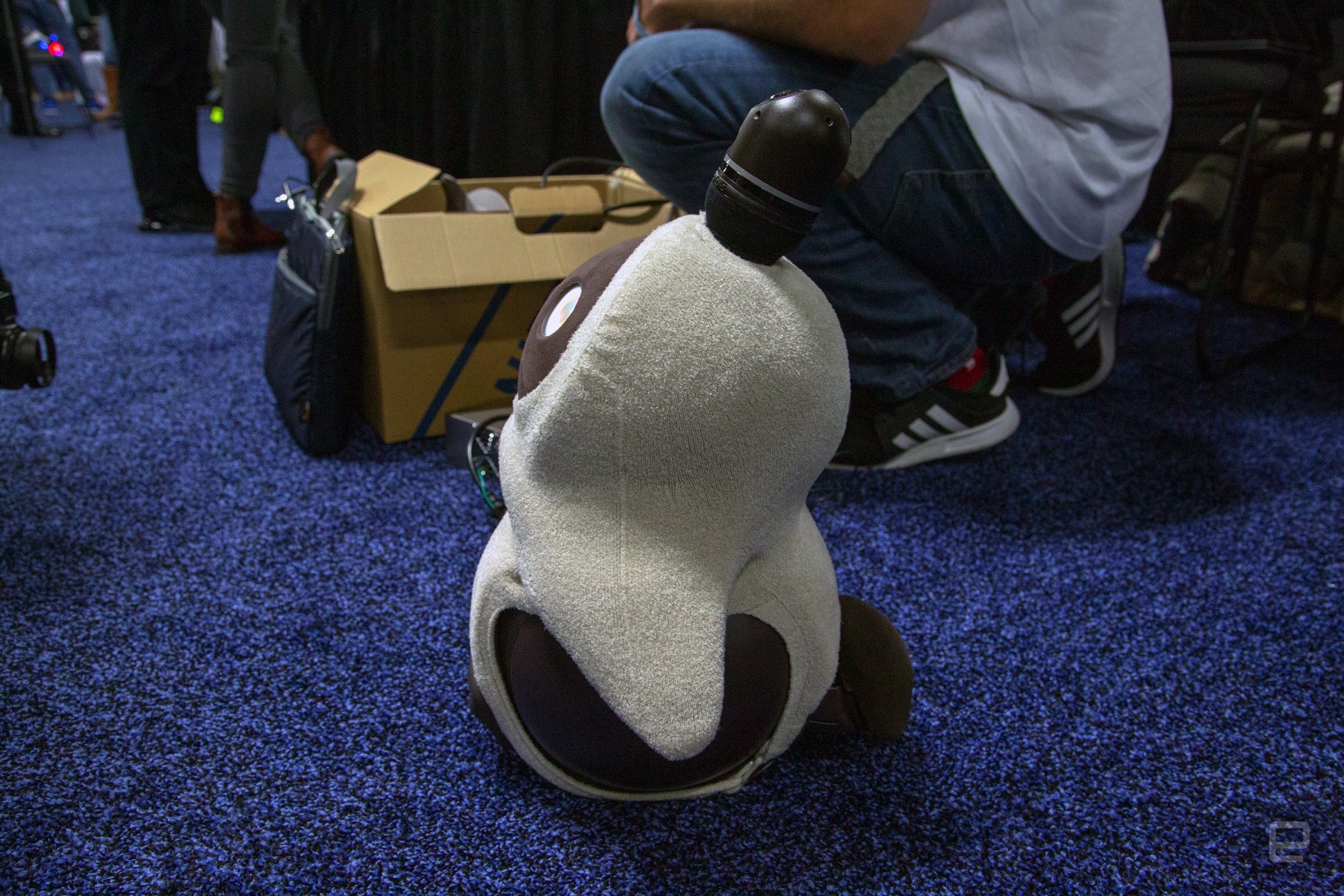 “Other times, though, Lovot seemed utterly oblivious of my presence, or unsure what to do next. I put that down to the show floor, which was packed with people milling about and trying to take pictures — the poor thing was probably overwhelmed by outside stimuli. Groove X says the first units will ship towards the end of the year. The company will then launch Lovot in the US and start selling individual units for an unknown price in 2020,” according to Engadget.

Atlis XT Electric Pickup Has Up to a 500-Mile Range, Will Give Tesla Competition