Priced from $16,500, the Solarin Smartphone is touted as one of the most secure ever. “Solarin comes with Zimperium state-of-the-art mobile threat protection that thwarts the broadest array of advanced device, network, and application mobile cyberattacks, without impairing usability or functionality of a top-of-the-range smartphone. In addition, Solarin incorporates the most advanced privacy technology, currently unavailable outside the agency world. Sirin Labs partnered with KoolSpan to integrate chip-to-chip 256-bit AES encryption, the same technology that militaries around the world use to protect their communications, offering the strongest possible mobile privacy protection worldwide,” according to a Sirin Labs press release. Other features include: a brilliant 5.5″ 2K display, a Snapdragon 810 processor, 4GB of RAM, 128GB of storage, a 23.8-megapixel camera with laser-assisted autofocus, an 8-megapixel front-facing camera and a large 4,040 mAh battery. Continue reading for three more strange inventions. 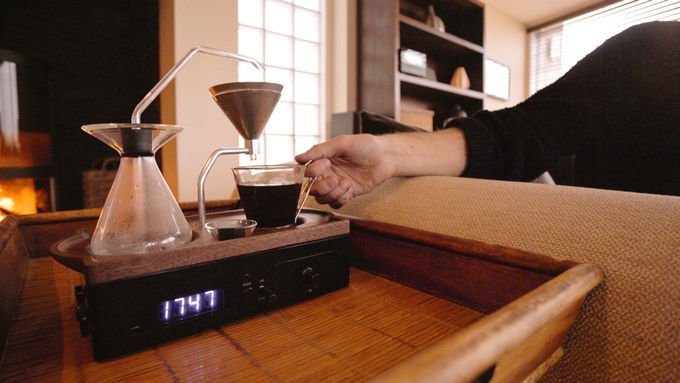 Simply put, The Bariseur is an alarm clock that doubles as an automatic coffee maker / tea brewer, created by inventor Joshua Renouf. He claims that it “encourages a ritual in order to establish a routine before going to sleep, signalling to the body and mind that it is time to unwind and relax. The fresh coffee or tea is used as a natural aromatic relaxant throughout the night then stimulates the user in the morning once brewed.” It uses induction heating and several steel ball bearings sitting at the bottom of a glass beaker to warm the water to 94°C. Steam pressure is then produced, forcing water out of the vessel and into the stainless steel filter, where coffee or tea have to be placed, brewing the user the perfect morning beverage. There’s also a peltier cooler for a small cup of milk, as well as a sealed drawer for sugar and other condiments. 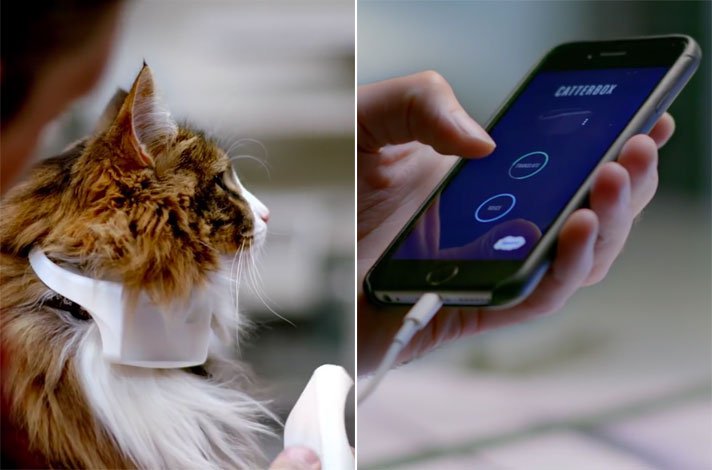 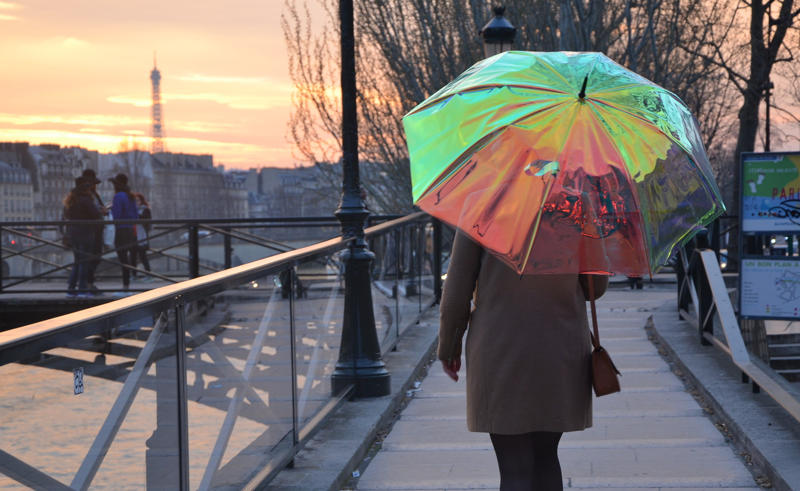 Unlike other umbrellas, the Oombrella syncs with a smartphone app, sending users updates about weather conditions 30-minutes in advance. Created by France-based Wezzoo, the rainbow-colored device comes in two versions: “Classic” and “Modern”. The former measures 3.1-feet long with a curved handle, while the latter is 0.8-feet long with a straight handle. The company claims it’s literally a “portable weather station”, made of a reflective surface with built in sensors that record real-time data such as light, humidity, pressure, and temperature. This data, along with information from a social media community, is collected before sending out weather alerts.