Drone racing is already a professional sport, and that means they’ll only get faster as time goes on. The “Helyx” is a next-generation FPV (First Person View) drone that’s faster than most hypercars, and it weighs just 87.5 grams. It’s capable of accelerating from a standstill to 62 mph in a mere 1.2 seconds and hit a top speed of 129 mph. Read more for a video, additional pictures and information.

The otherworldly design packs all of the hardware into a 3D-printed singular skeleton created using the HP Jet Fusion printer and then tested by FPV champion Guiseppe Renaldi. Its mass is distributed to align the center of gravity with the propeller’s thrust plant, thus maximizing maneuverability and reducing energy consumption. 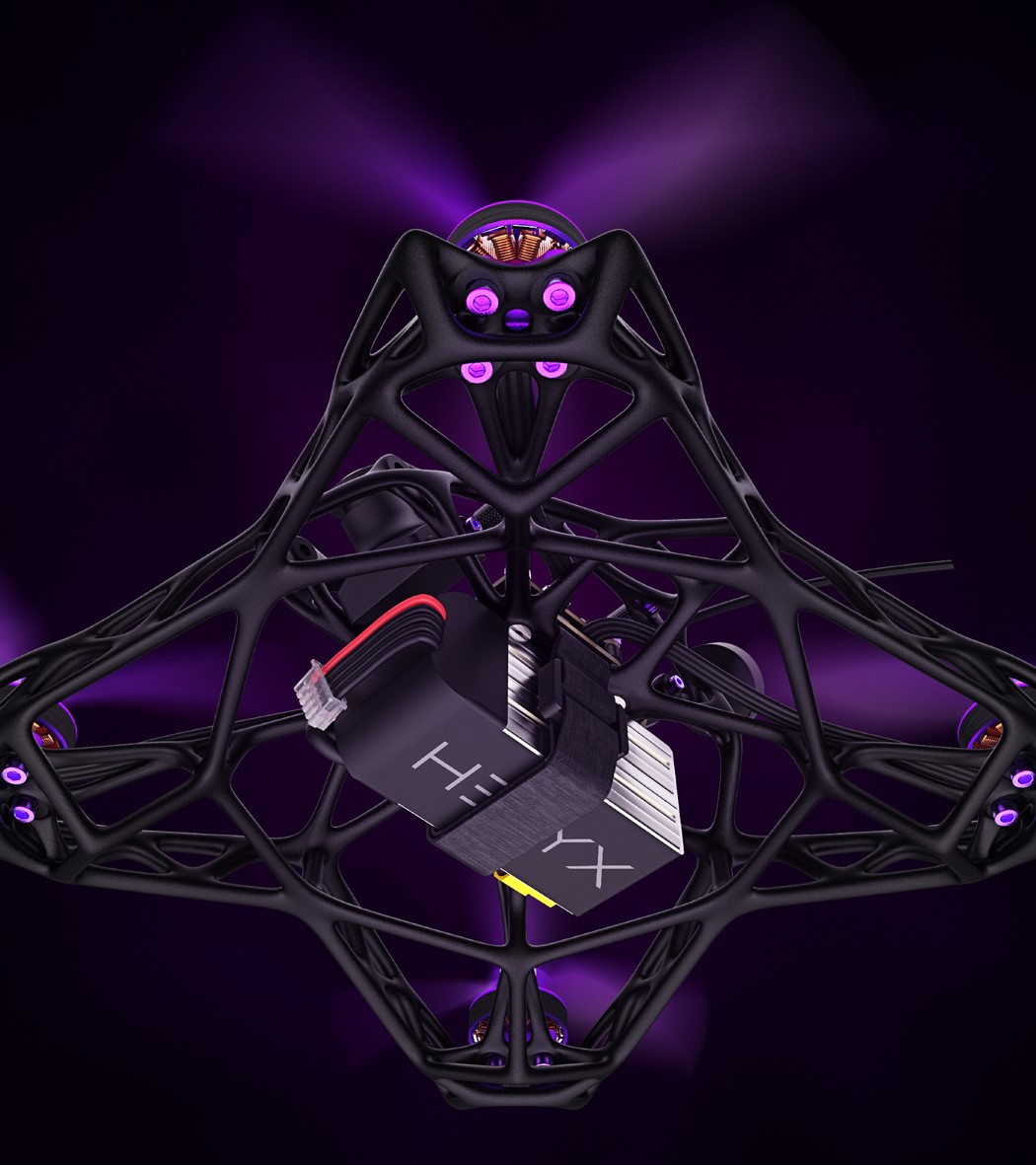 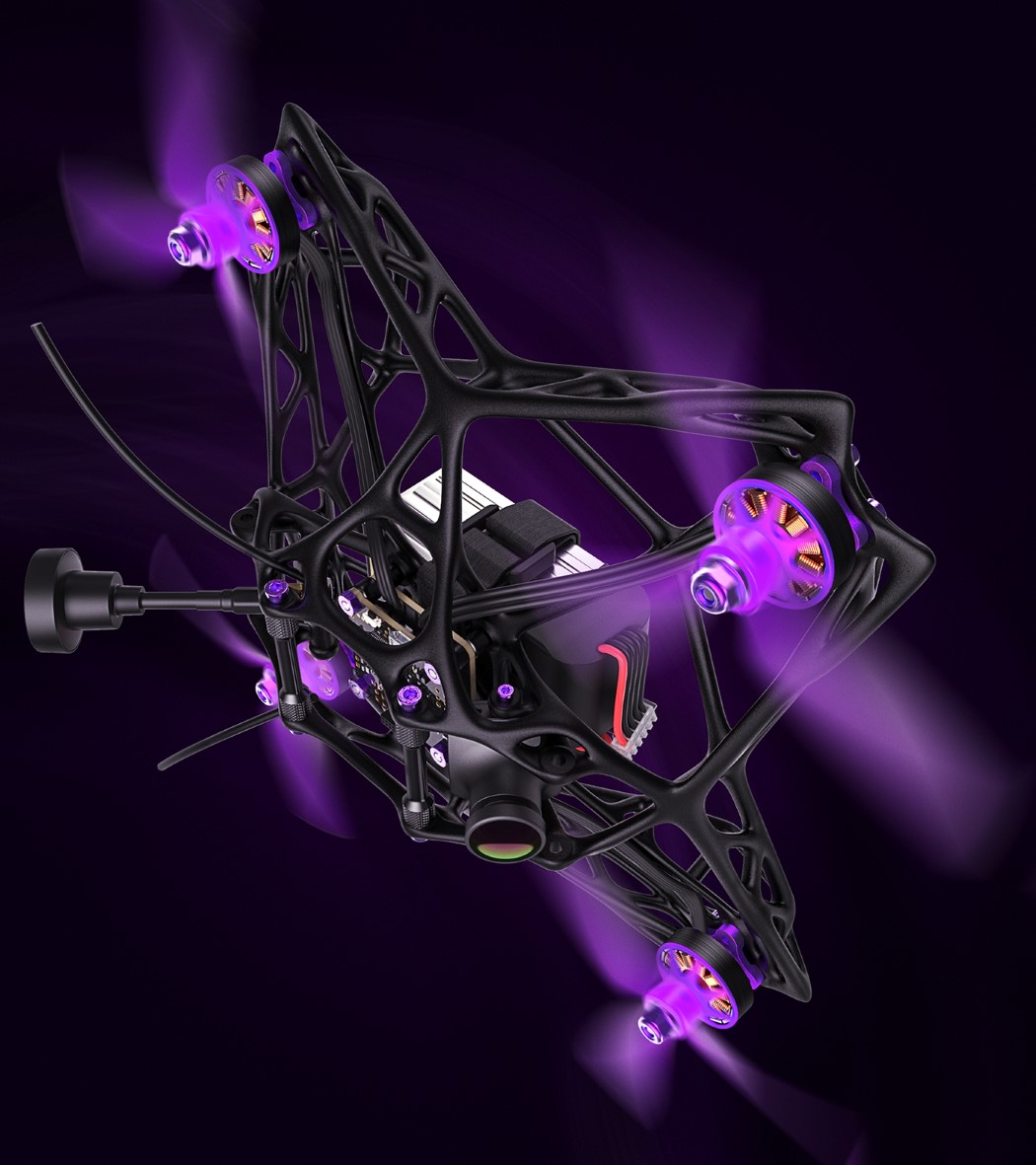 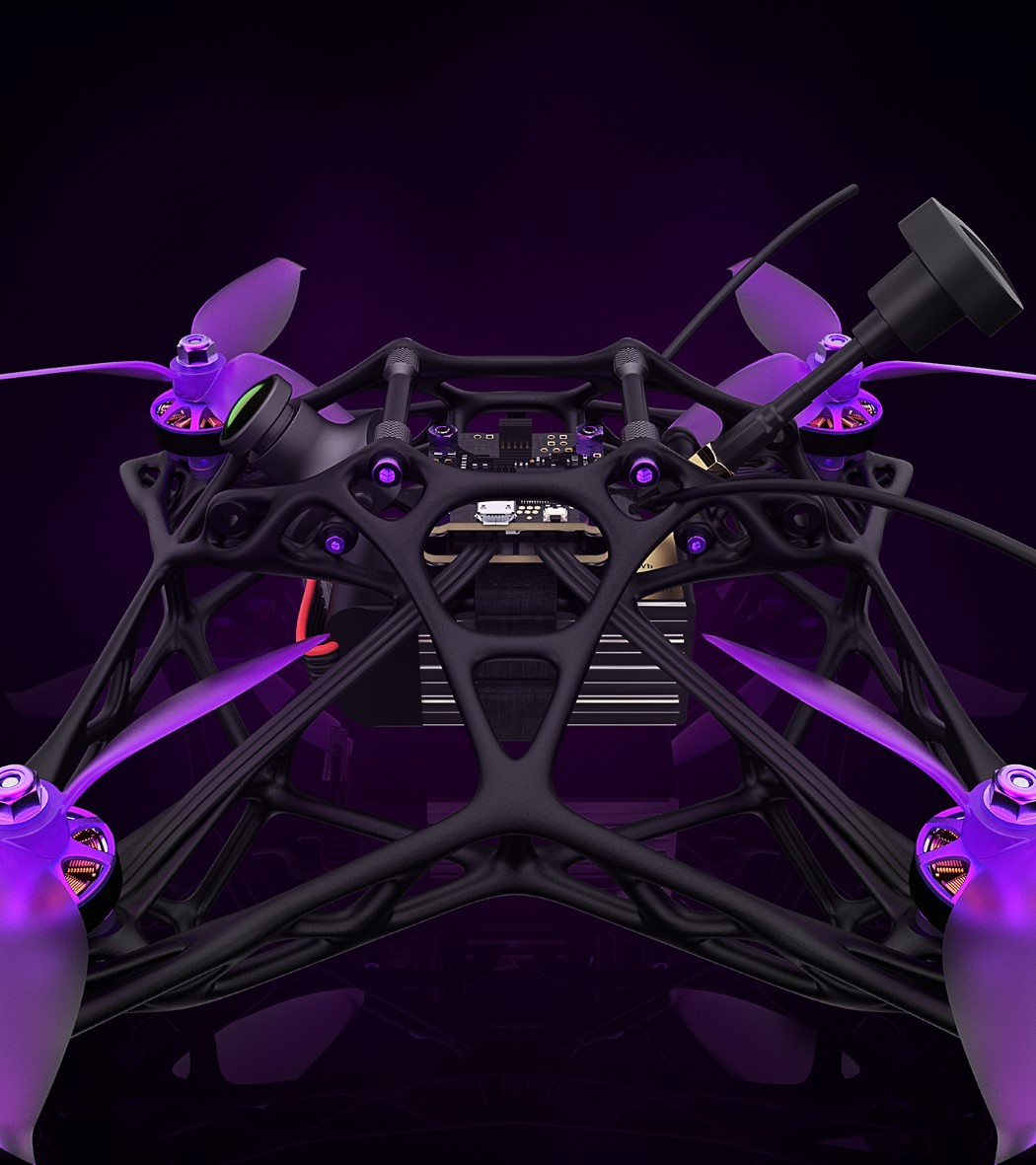 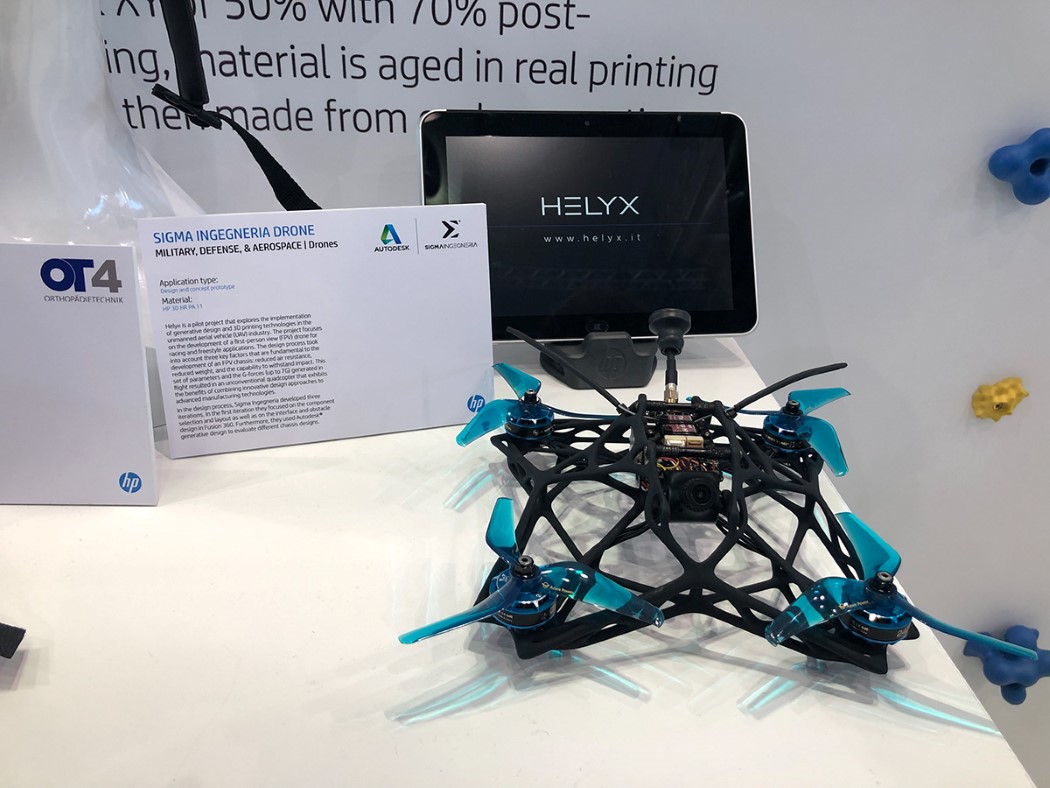 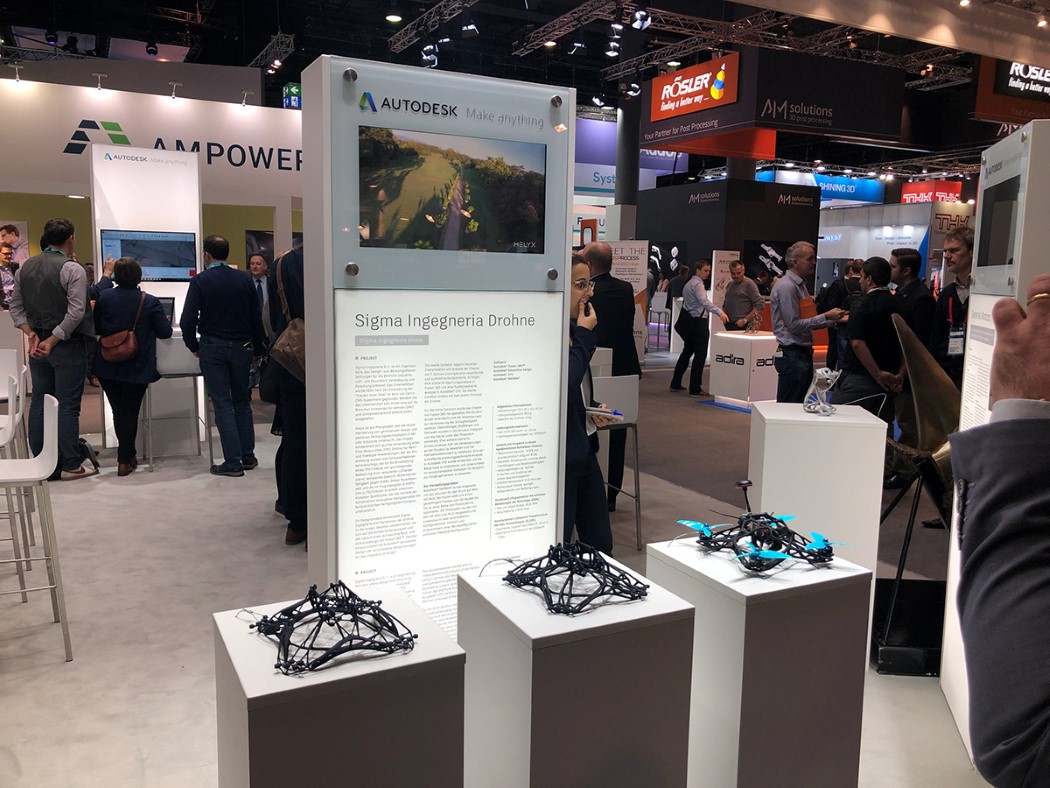