The SNES-CD, aka Super Nintendo PlayStation, refers to an unreleased peripheral for the Super Nintendo Entertainment System (SNES). The device and the format were to build upon the functionality of the cartridge-based SNES by adding support for higher capacity compact discs. The SNES-CD platform was developed in a partnership between Nintendo and Sony. Another partnership with Philips yielded some poorly received Nintendo-themed games for the competing CD-i game console instead of the SNES-CD. Sony independently furthered its developments into its own console, which resulted in the release of the original PlayStation, a chief competitor of the SNES’s cartridge-based successor, the Nintendo 64. Continue reading for more cool facts about the SNES PlayStation.

5. Ken Kutaragi Started the Relationship Between the Companies 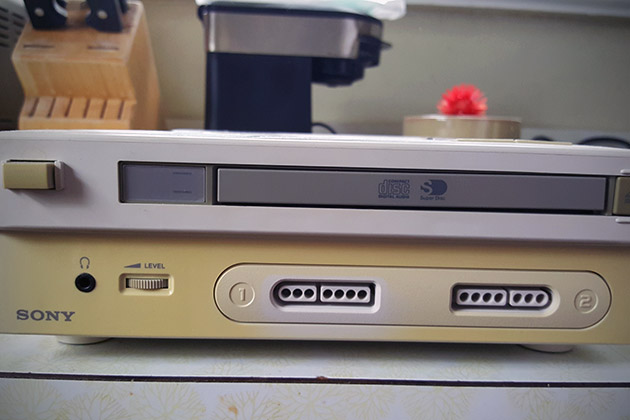 The relationship between Sony and Nintendo started when Sony engineer Ken Kutaragi became interested in working with video games after seeing his daughter play games on Nintendo’s Famicom video game console. He took on a contract at Sony for developing hardware that would drive the audio subsystem of Nintendo’s next console, the Super NES. Kutaragi secretly developed the chip, known as the Sony SPC 700. As Sony was uninterested in the video game business, most of his superiors did not approve of the project, but Kutaragi found support in Sony executive Norio Ohga and the project was allowed to continue. 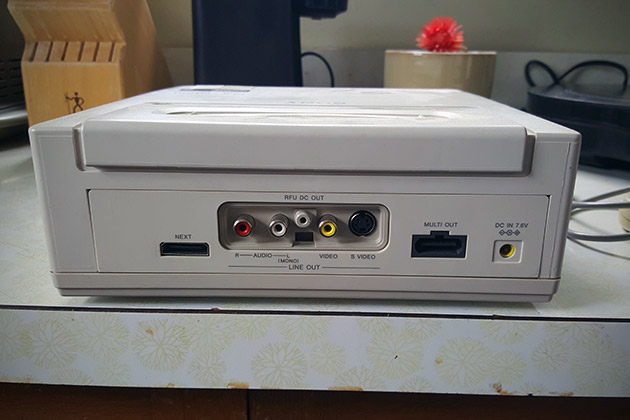 Development of the format started in 1988, when Nintendo signed a contract with Sony to produce a CD-ROM add-on for the SNES. After several years of development, Sony introduced a standalone console at 1991’s summer Consumer Electronics Show called the “Play Station.” The system was to be compatible with existing SNES titles as well as titles released for the SNES-CD format. However, due to licensing disagreements with Sony, Nintendo announced that it had formed an alliance with Sony’s rival Philips to produce the SNES-CD add-on. 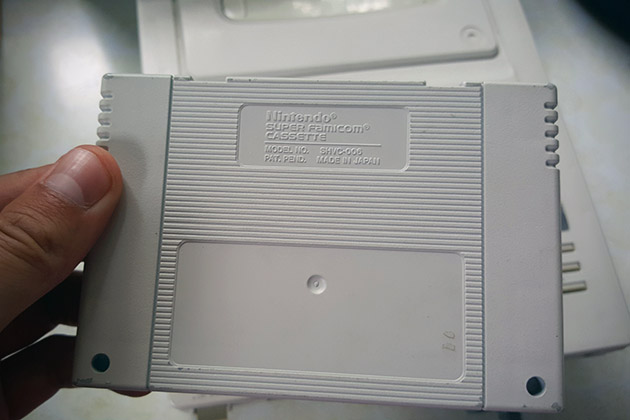 Tthe two companies conflicted over control of the licensing. Under their agreement, Sony would develop and retain control over the SNES-CD disc format, with Nintendo thus effectively ceding a large amount of control of software licensing to Sony. To counter this, Nintendo president Hiroshi Yamauchi sent Nintendo of America president Minoru Arakawa and executive Howard Lincoln to Europe to negotiate a more favorable contract with Philips, Sony’s industry rival. 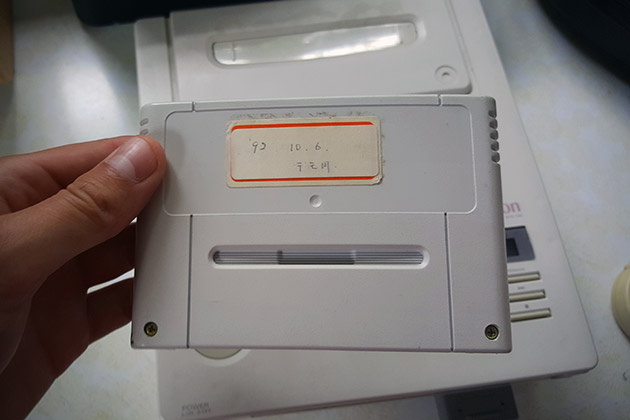 At the June 1991 Consumer Electronics Show, Sony announced its SNES-compatible cartridge/CD console, the “Play Station”. The next day, Nintendo revealed its partnership with Philips at the show – a surprise to the entire audience, including Sony. Although this was a clear breach of contract, Sony claimed they didn’t sue Nintendo or Phillips because of fear that such a lawsuit would delay the development of the DVD format which Sony and Phillips were collaborating on.

While Nintendo and Sony attempted to sort out their differences, approximately two hundred prototypes of the Play Station had been created in various physical forms,[6] and software for the system was being developed. In 1992, a deal was reached allowing Sony to produce SNES-compatible hardware, with Nintendo retaining control and profit over the games, but the two organizations never repaired the rift between them. By the next year, Sony had refocused its efforts on developing its own console for the next generation of consoles.

Forget Bulky Drives, Get the Seagate Backup Plus Slim 2TB Portable HDD for $68 Shipped – Today Only

GeoOrbital Transforms Your Bike Into an Electric-Powered Version in Minutes, Has Its Own Motor and Battery