Just about every science fiction fan has watched The Matrix, but fanatics have probably watched it a doesn’t times or more. However, there are some details you might have missed, including this camera in the doorknob. That’s right, the director of photography couldn’t hide the camera in the doorknob’s reflection in this scene, so they put a coat over it and a half tie to match with the one Morpheus was wearing. Continue reading for more movie details that you might’ve missed. 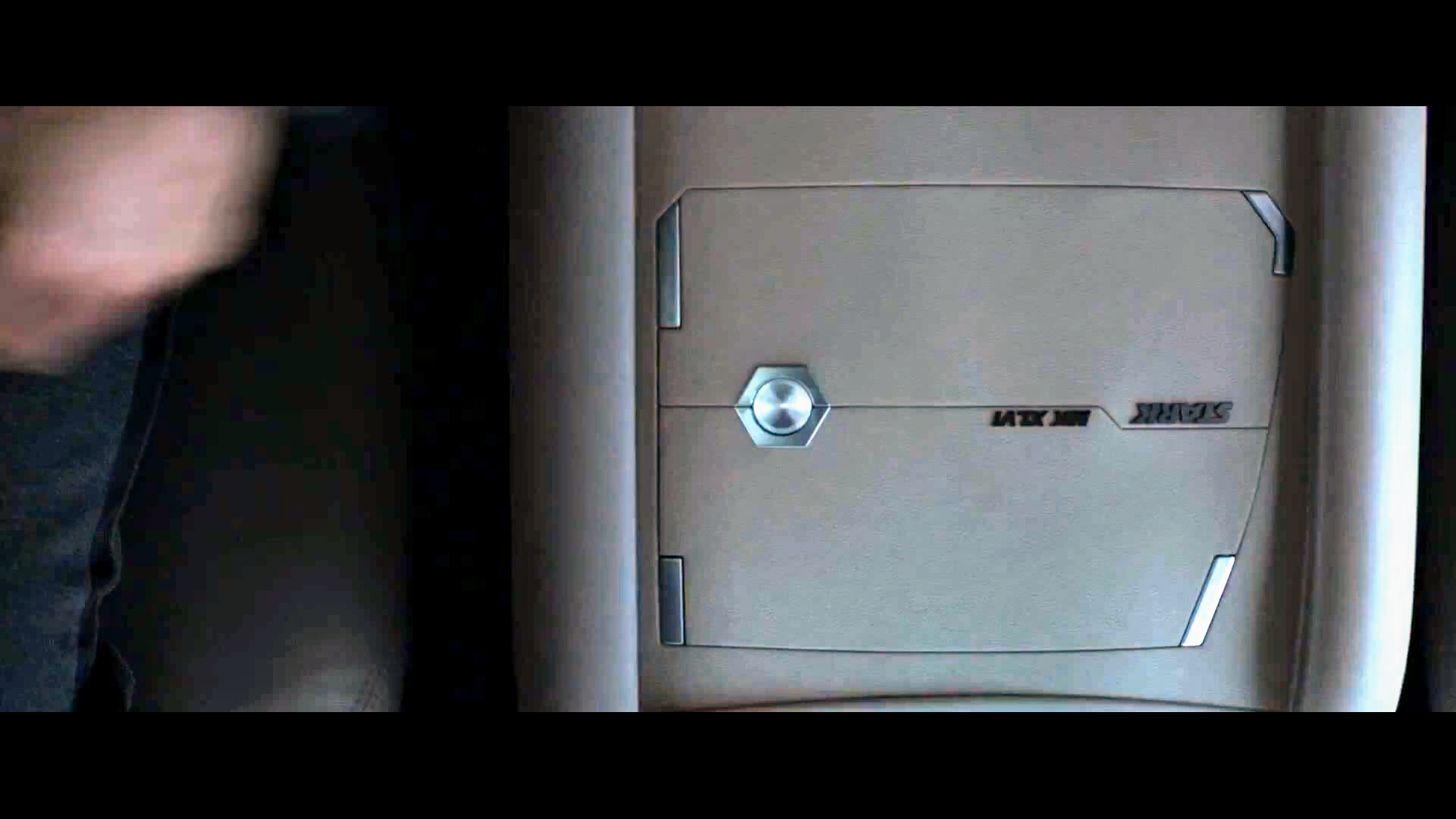 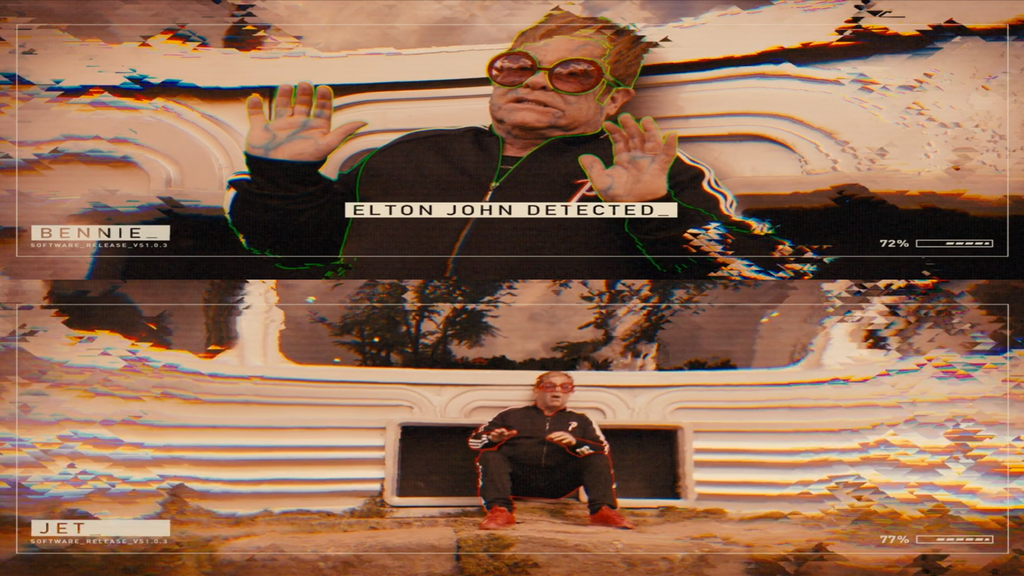 In Kingsman: The Golden Circle, Poppy’s robot guard dogs are named Bennie and Jet, a reference to Elton John’s song Bennie and the Jets. 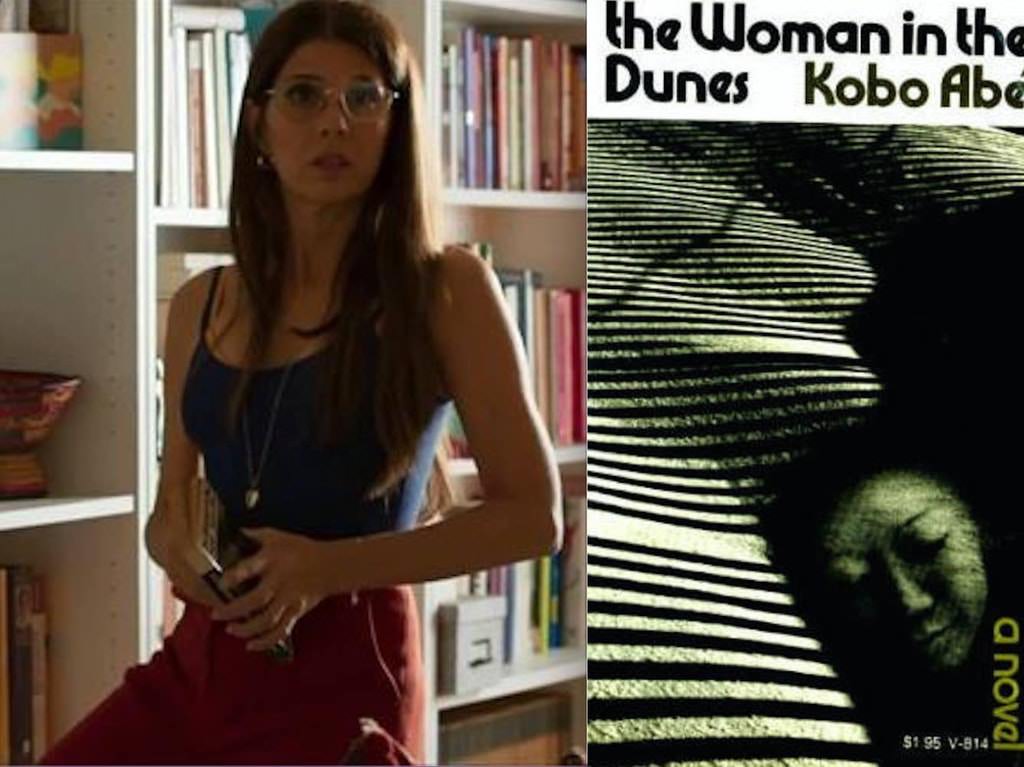 DetailIn Spider-Man: Homecoming, Aunt May is reading ‘The Woman in the Dunes’ by Kobo Abe – which is about an entomologist who gets caught like an insect – at a time in the plot where Peter Parker is almost ‘caught’ as Spider-Man. 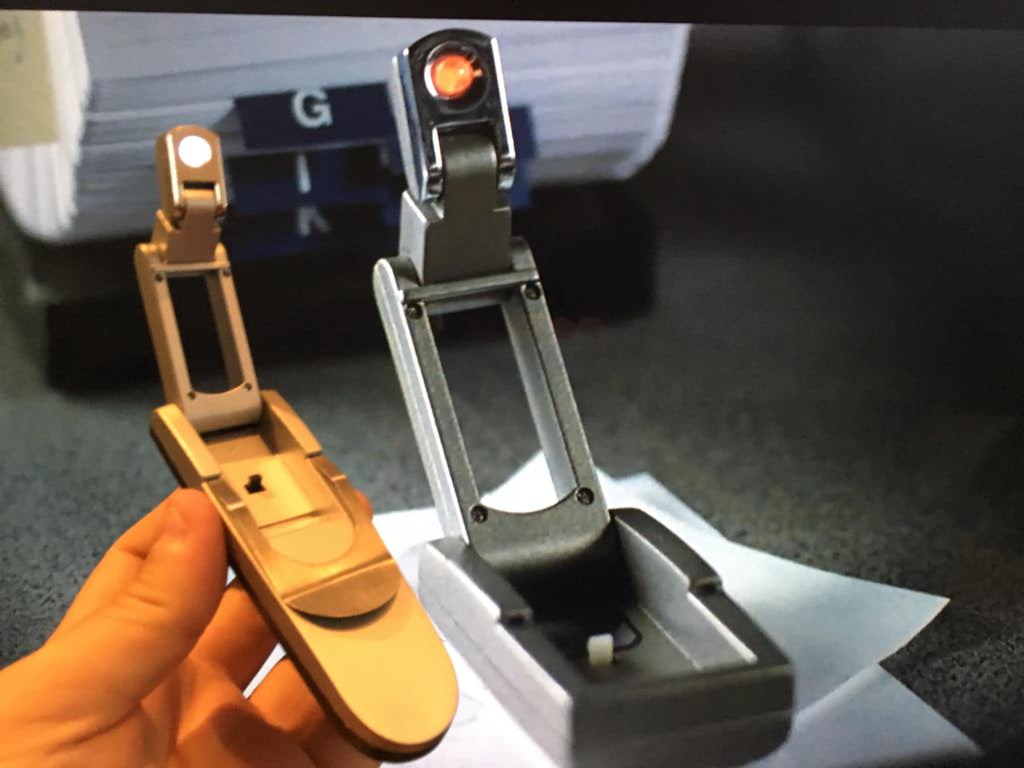 In V for Vendetta, Finch’s anti-listening device is actually a $5 book light from the early 2000s with a red LED. 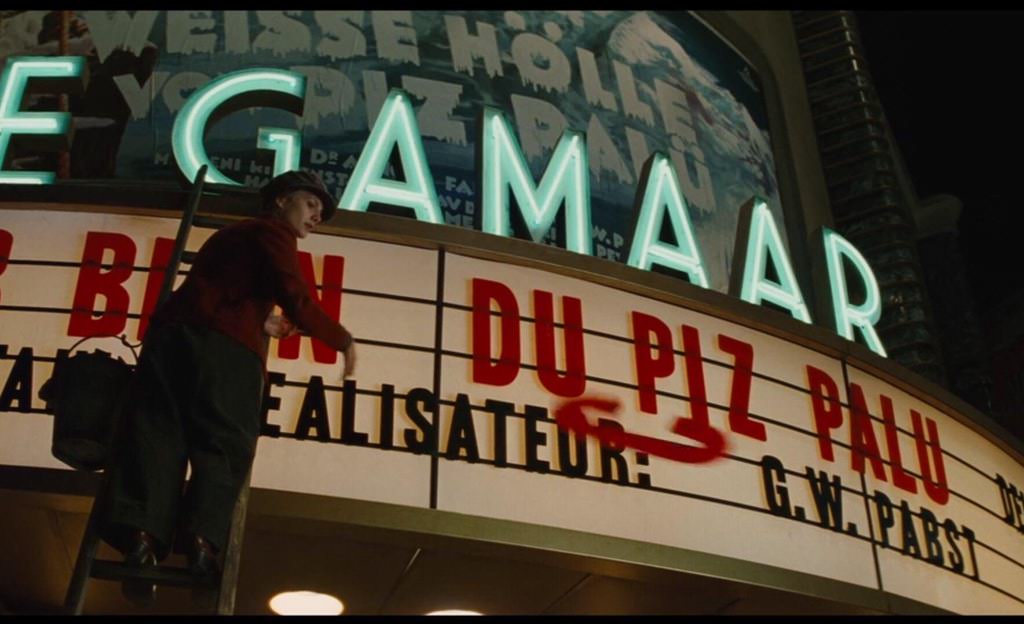 In ‘Inglorious Bastards’ Shosanna is taking down the title for the movie Lt. Archie Hicox says he and his family were in. 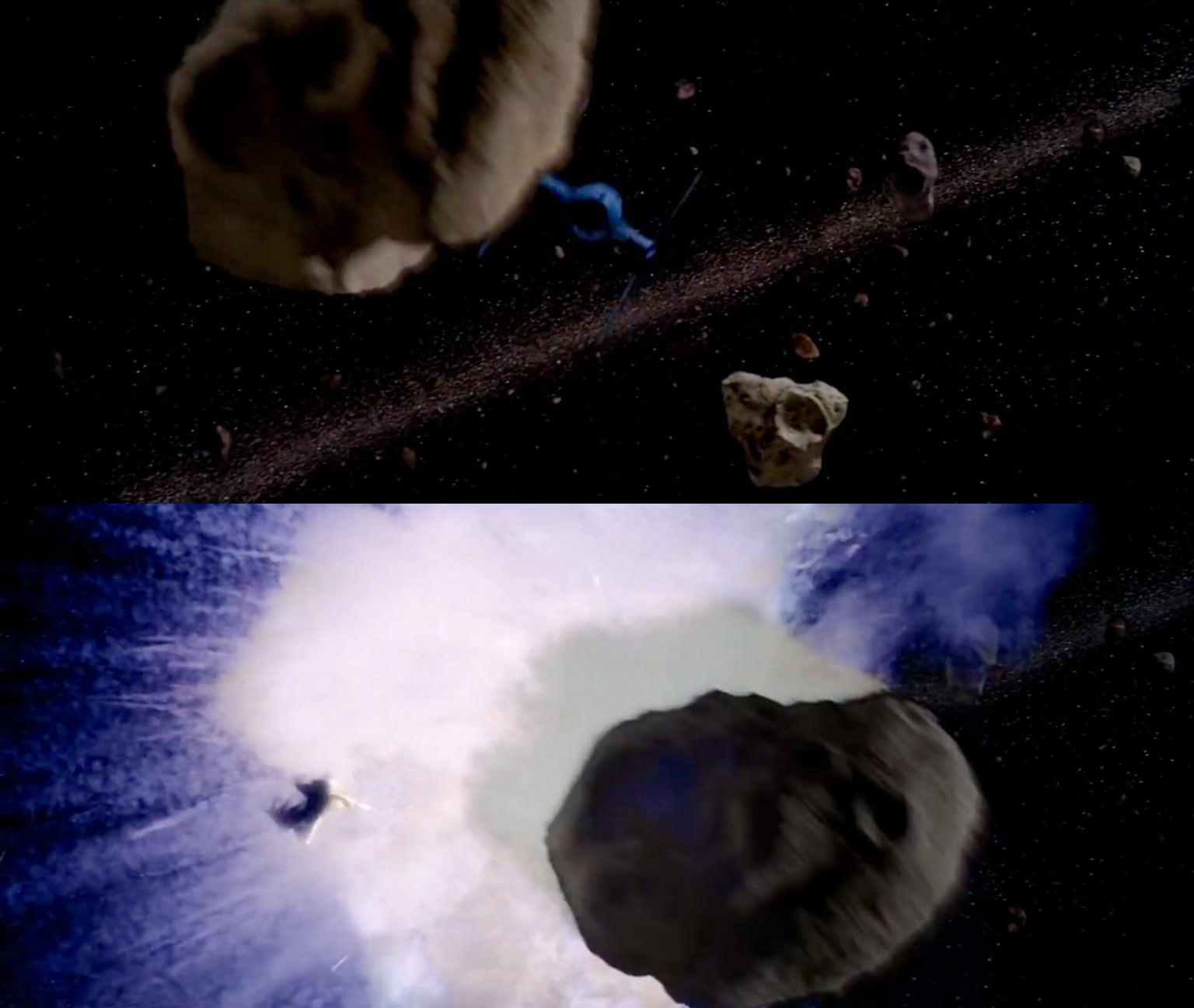 During the Asteroid Field chase in Star Wars: The Empire Strikes Back, a pilot is flung from his TIE Fighter after crashing into a asteroid.

4. A Nightmare Before Christmas 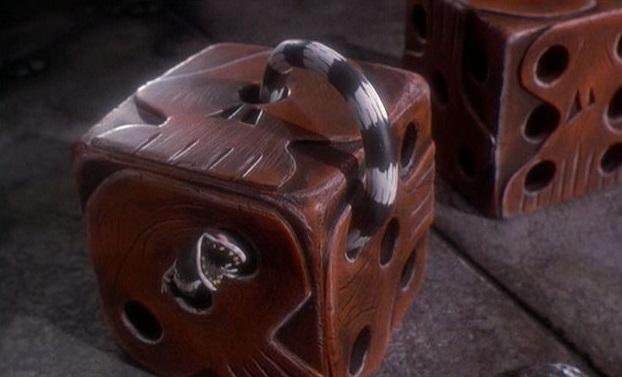 In A Nightmare Before Christmas, a snake slithers through Oogie Boogie’s dice. It’s reminiscent of a Sandworm in Beetlejuce.

3. The Fellowship of the Ring 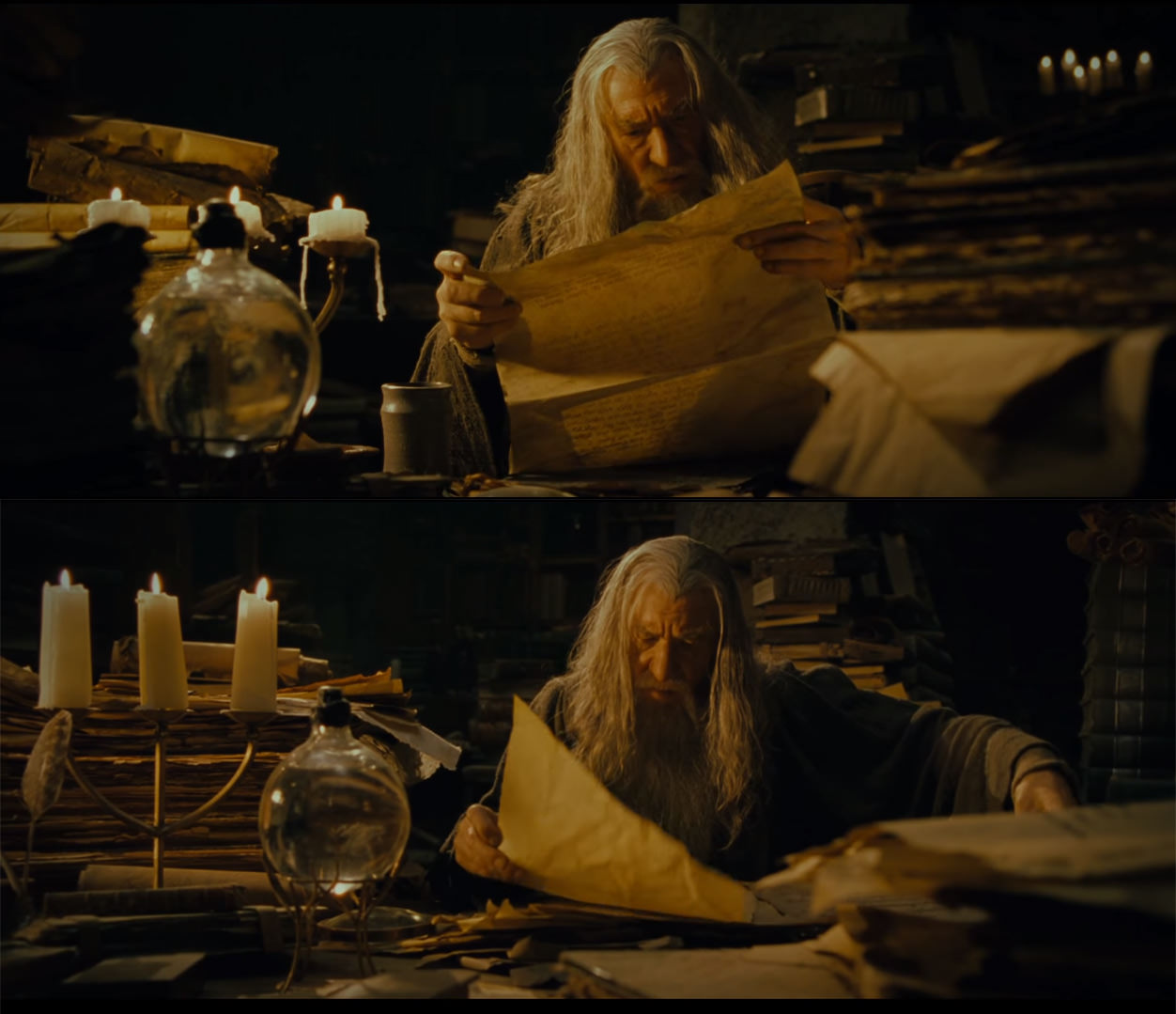 The candles near Gandalf have melted down marking the passage of his time spent reading through scrolls in The Fellowship of the Ring. 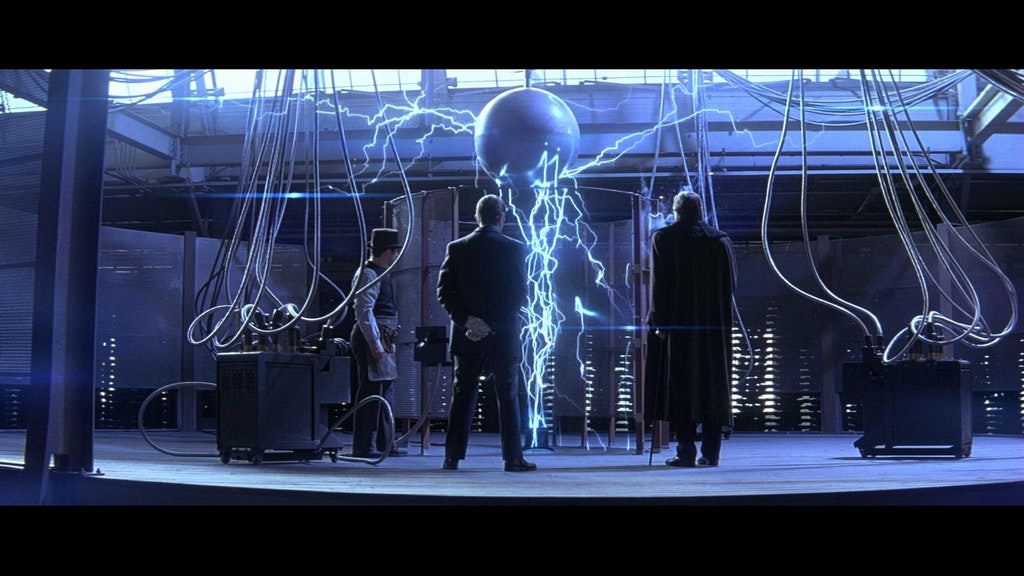 In The Prestige when Tesla’s machines are being exhibited in the Royal Albert Hall, a man in the audience protests that Tesla’s electrical current is unstable. That same man later appears in Colorado Springs as worker of Thomas Edison’s. A motif of one man sabotaging/discrediting the others work. 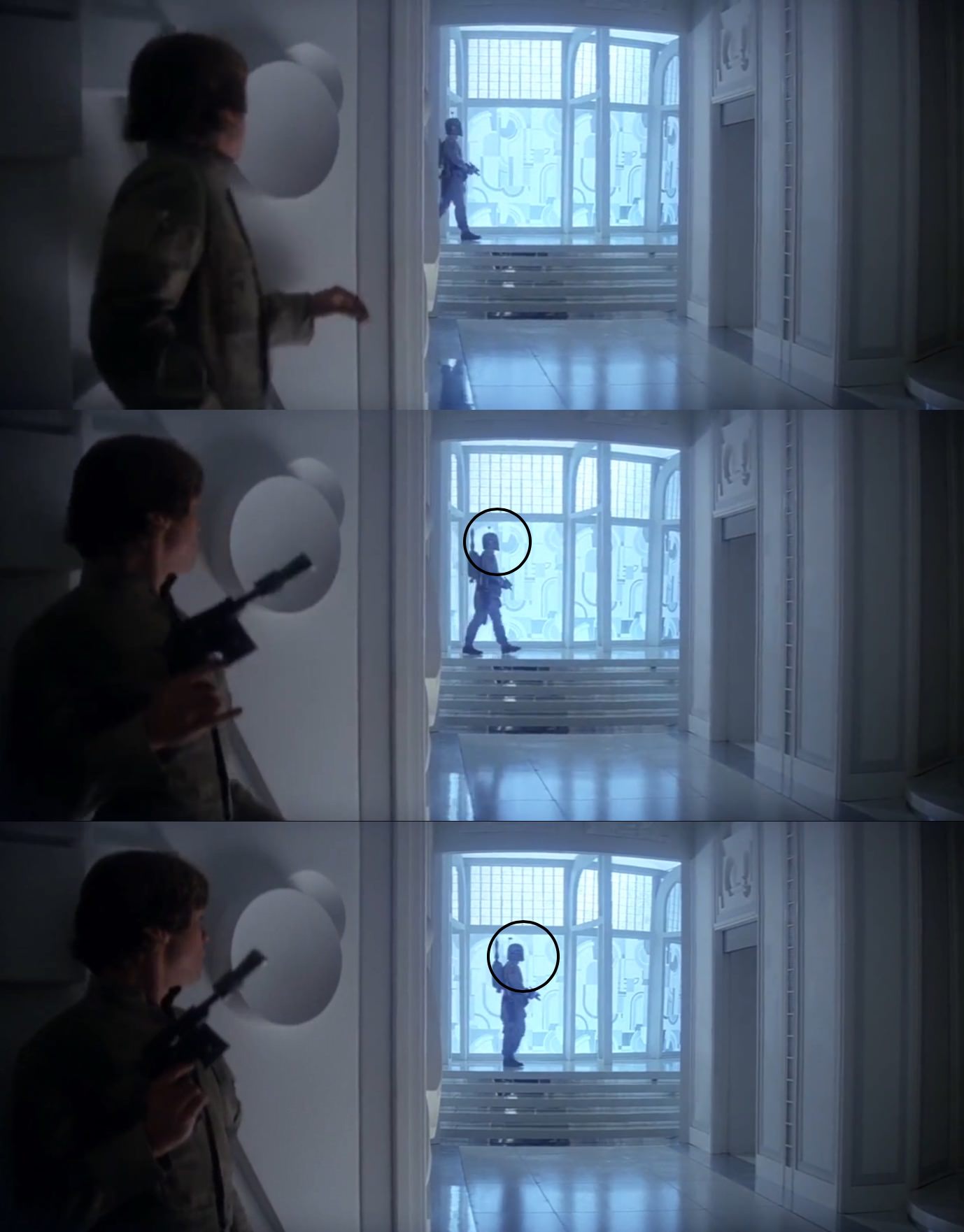 In Star Wars: The Empire Strikes Back, when Luke is in Cloud City, Boba Fett hears him pull his blaster out while trying to hide.