The $20-billion Hong Kong-Zhuhai-Macao Bridge is set to open on October 24th after numerous delays. The construction spanned nine years, and measures 22.1 miles long from the ‘shore of northern Lantau to the western shore of Pearl River Estuary,’ making it the world’s longest sea bridge. It also includes an underground 4.1-mile tunnel to allows for ships to easily pass over the roadway. Continue reading for another video, more pictures and information. 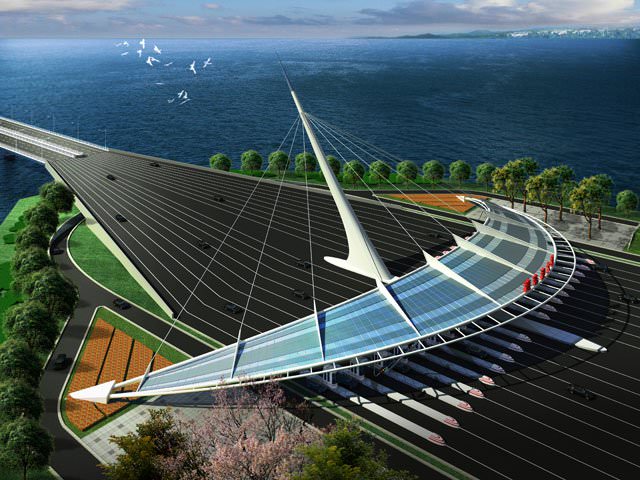 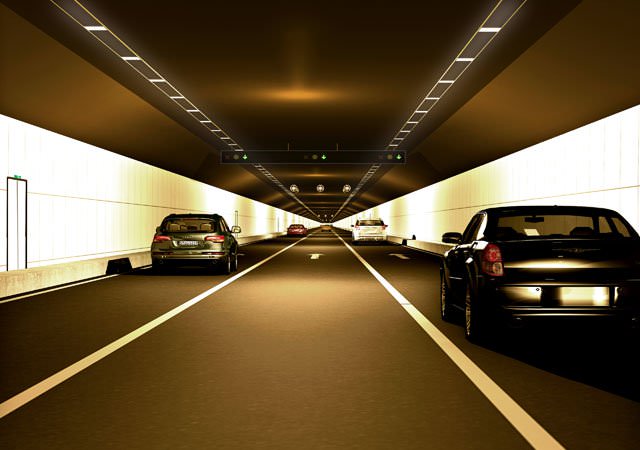 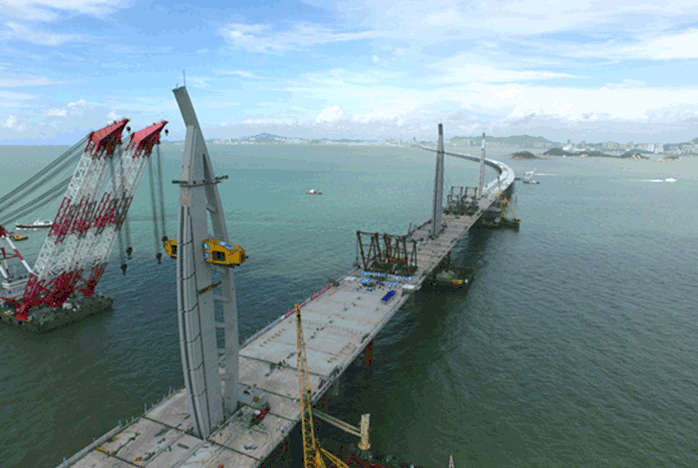 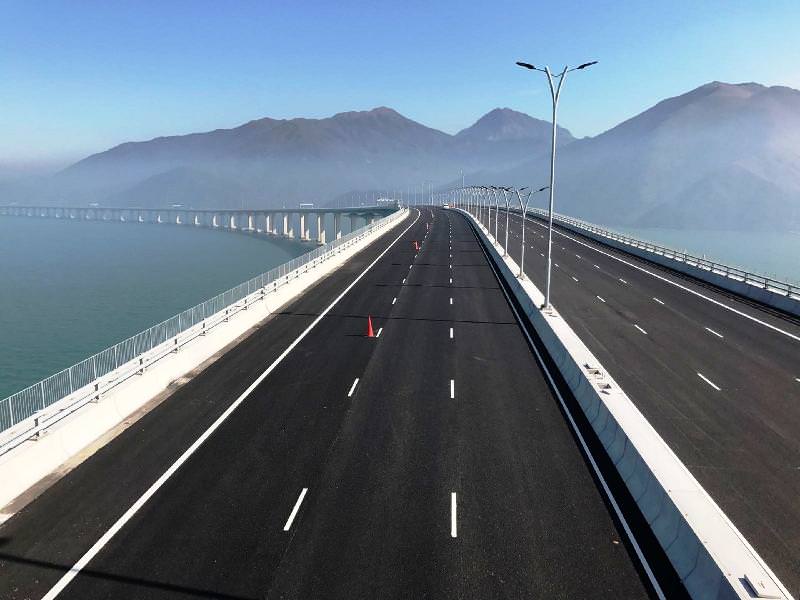 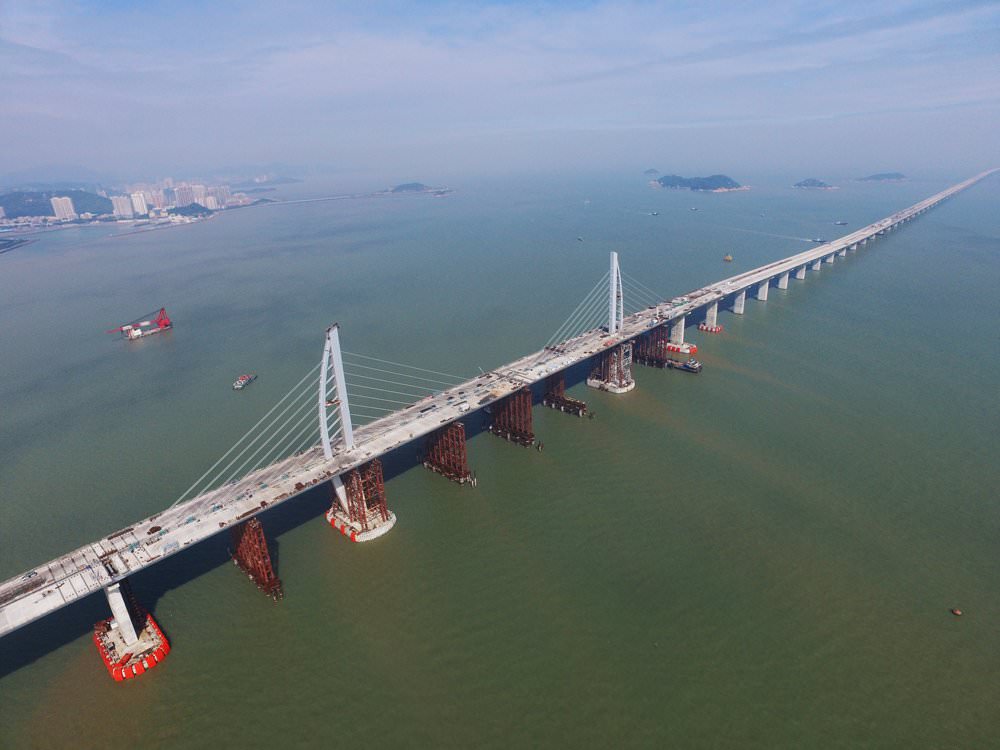 “The HZMB connects Hong Kong and Macau to the mainland city of Zhuhai. The bridge will be opened on October 24th and it promises to significantly reduce travel times between the three cities. According to the government of Hong Kong, trips between Zhuhai and the Hong Kong International Airport will be slashed from four hours to just 45 minutes. It features ultra-strong construction to withstand frequent typhoons. Since the bridge is located near the Hong Kong International Airport, it also had to comply with height restrictions to ensure it didn’t interfere with air traffic,” reports Car Scoops.

New Videos Showcase VFX Breakdown for Ant-Man and the Wasp, Shows All Is Not What it Seems