Colin Kroll, the co-founder of Vine and the incredibly popular app HQ Trivia, has died due to an apparent drug overdose in New York City. The 35-year-old was discovered in his Lower Manhattan apartment shortly after midnight, and upon entering, authorities found Kroll unresponsive in his bedroom. His girlfriend didn’t heard from him, so she contacted police in order to do a welfare check. Cocaine and heroin were found on the premises at that time. Created by Kroll and Rus Yusupov, the HQ Trivia live trivia game app streams at 9PM every day, and 3PM on weekdays, with each show featuring 12 questions players must answer correctly within 10 seconds to win a cash prize. Read more for a video explaining the history of Vine in 9-minutes and additional information.

Vine was basically a short-form video hosting service where users could share six-second-long looping video clips, founded in June 2012, and then subsequently acquired by Twitter in October 2012, before its official launch. Users’ videos were published through Vine’s social network and could be shared on other services such as Facebook and Twitter. On January 20, 2017, its official closure, Twitter launched an Internet archive of all Vine videos, allowing people to continue watching previously filmed Vine videos. 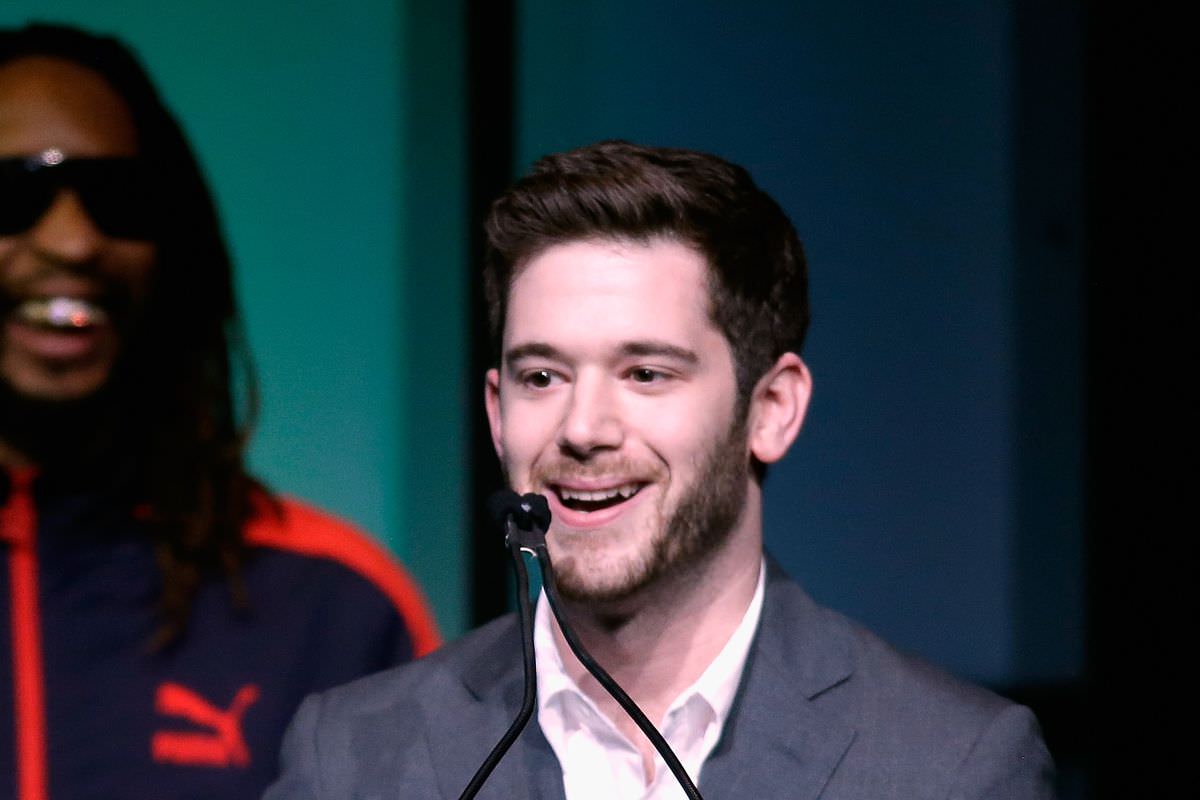 “More recently, HQ Trivia has faced a shrinking user-base, and further complaints about Kroll’s — Recode reported in November that complaints about his workplace behavior were elevated to the company’s board of directors prior to his promotion to CEO this summer, although the company said that its ‘investigation yielded no concerns,'” reports The Verge.