HTC has just revealed its flagship blockchain-focused smartphone, and it’s called the “Exodus 1”. The company developed Zion, its own cryptocurrency wallet, to make its new phone function as a hardware cryptocurrency wallet, complete with a secure enclave – an area on the phone’s chip kept separate from the Android OS it runs – that utilizes technology made by SoftBank’s Arm Holdings to keep cryptocurrency safe. Other features include: a 6″ display with quad-HD+ resolution, a Qualcomm 845 processor, 16-megapixel dual main camera, an 8MP dual front camera with 4K video, 6GB of RAM and 128GB of internal storage. It’s available for pre-order now at the price of 0.15 bitcoins or 4.78 ether tokens, which equates to about $960 currently, and is expected to be ship n December. Continue reading for more pictures and information. 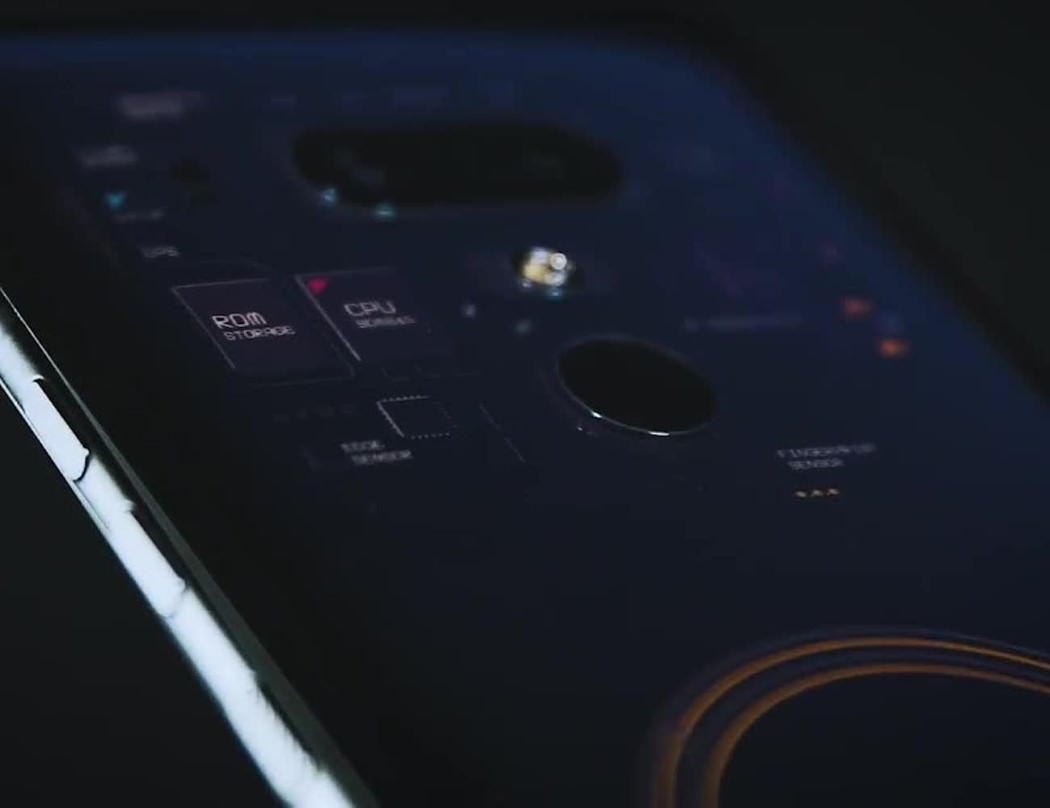 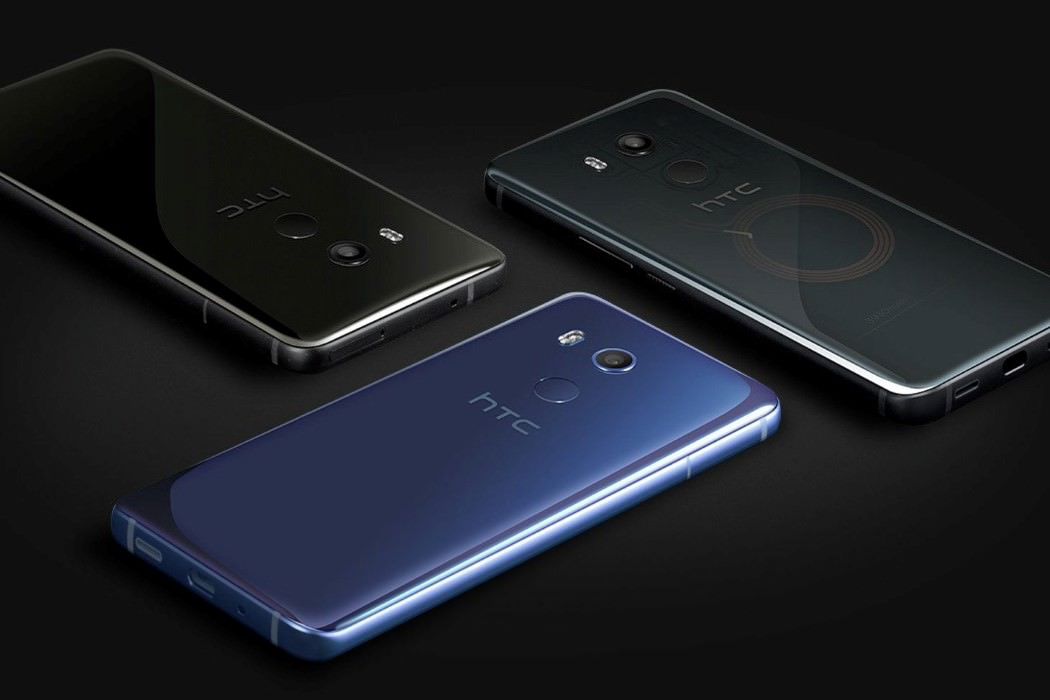 “The benefit of keeping this area of the phone separate from Android was that Google’s OS is ‘fundamentally insecure with a centralized system,’ and therefore storing cryptocurrency using Android would make a user’s funds more vulnerable to a hack. The significance of integrating blockchain technology in the phone is that it bolsters the security and privacy of a user’s assets, and will in the future help with protecting a customer’s data and identity,” reports CNBC.