IBM has just unveiled a futuristic computer chip that is claimed to function like a human brain, called TrueNorth. It’s technically the world’s first neurosynaptic computer chip because it can figure things out on its own. This chip purportedly has one million ‘neurons’ and “could cram the same power as a super computer into a circuit the size of a postage stamp,” says The Daily Mail. Continue reading for an image of the actual chip, a news report and more information. 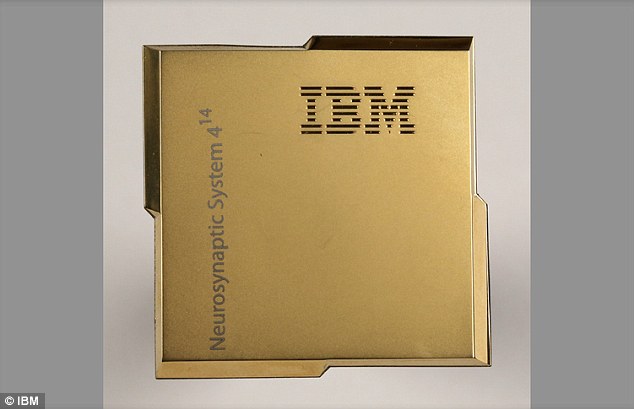 Modern processors have some 1.4 billion transistors and consume up to 140 watts but the new postage samp-sized IBM chip contains 5.4 billion transistors, and uses just 70 milliwatts of power, meaning it is incredibly efficient. That’s not all, “TrueNorth will use closely interconnected ‘neurons’ just like the brain does meaning that it can work proactively to a level not seen before,” according to The Daily Mail.

12 Funny and Bizarre Coincidences You Won’t Believe Are Real