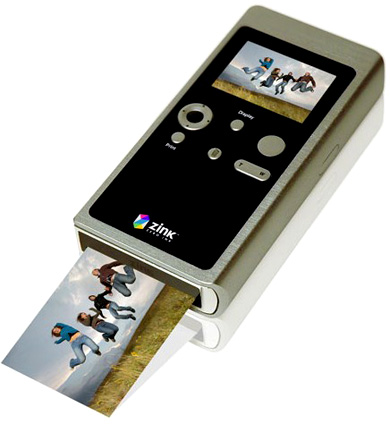 Zink Imaging has developed the world’s first inkless printer. It uses special paper that is made of “micro-thin layers containing three types of colour-forming dye crystals – yellow on top, magenta in the middle and cyan on the bottom.” Best of all, you’ll only have to wait 30-seconds for a picture to print. Expect to shell out $200 for this device when it’s released. One more picture after the jump. 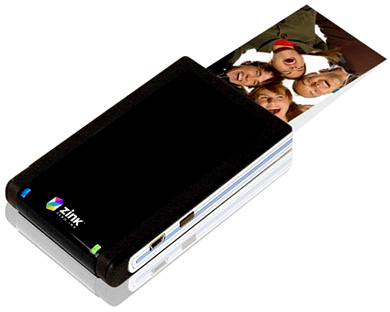