Photo credit: Seby9123
Intel’s next-generation Alder Lake processors combine high-performance cores and high-efficiency cores into a single product. It’s also the company’s first processor built on a new, enhanced version of 10nm SuperFin and will serve as the foundation for their future desktop and mobile processors that deliver more efficient real-world computing. One person managed to snag not one, but two, Intel Core i9-12900K processors in their retail packaging ahead of their release next month. Read more for additional pictures and information.

This person said they paid approximately $610 USD for each processor before tax, which is roughly $190 less than its competitor, the AMD Ryzen 9 5950X. Now if the leaked benchmarks are genuine, the latter will definitely need to step up its game, but either way, this is definitely some healthy competition. When will you be able to get an Alder Lake processor? It’s rumored to hit stores officially on November 4th. 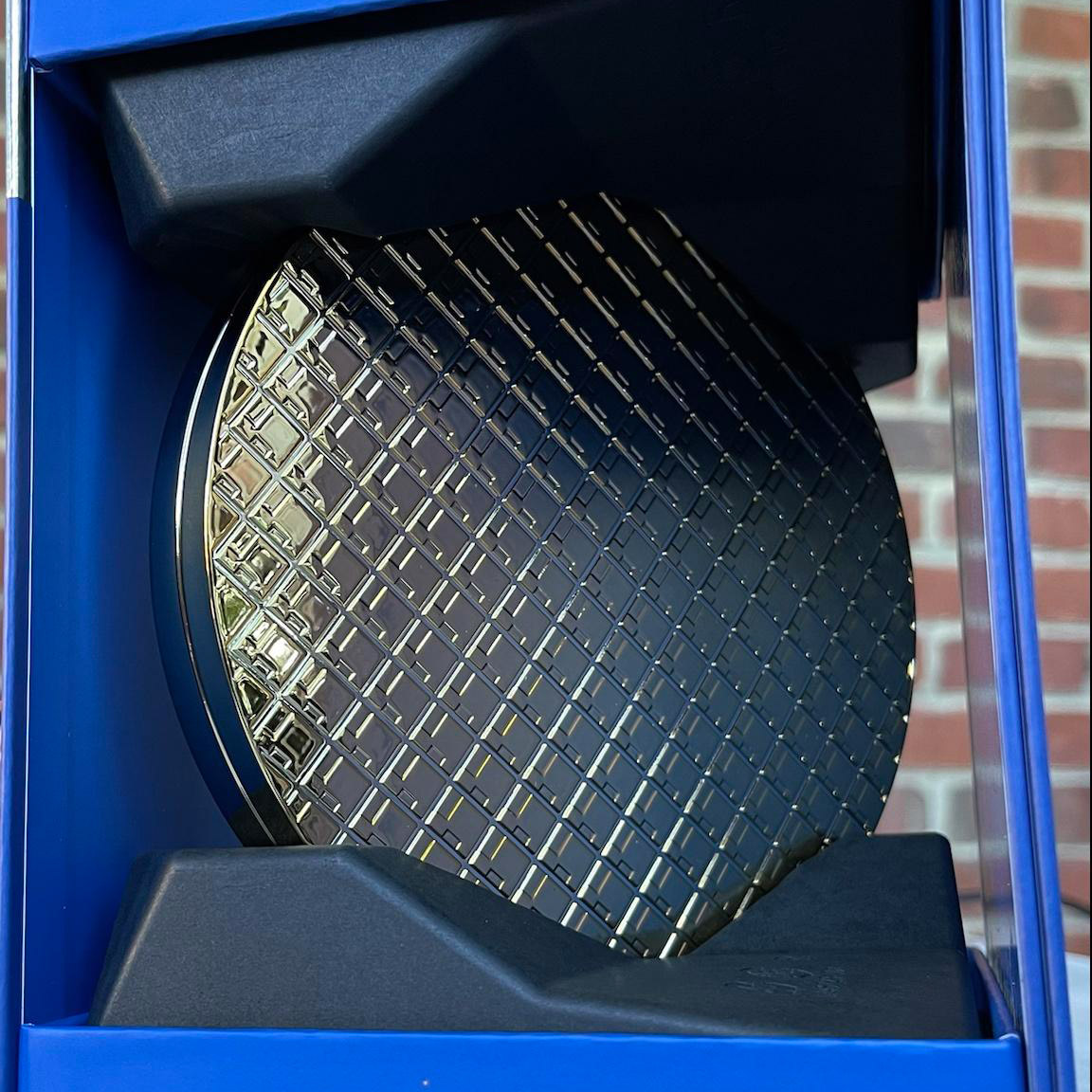 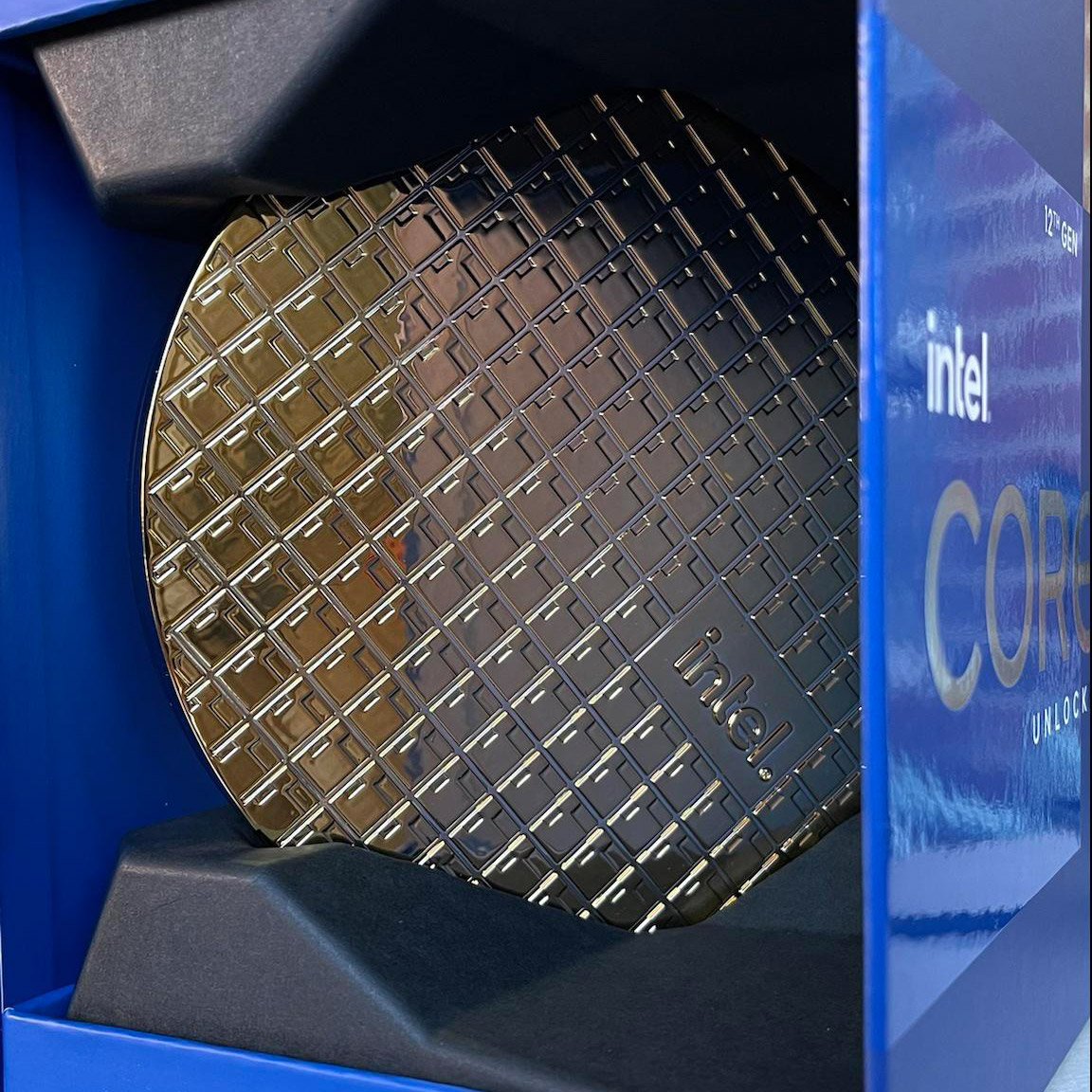 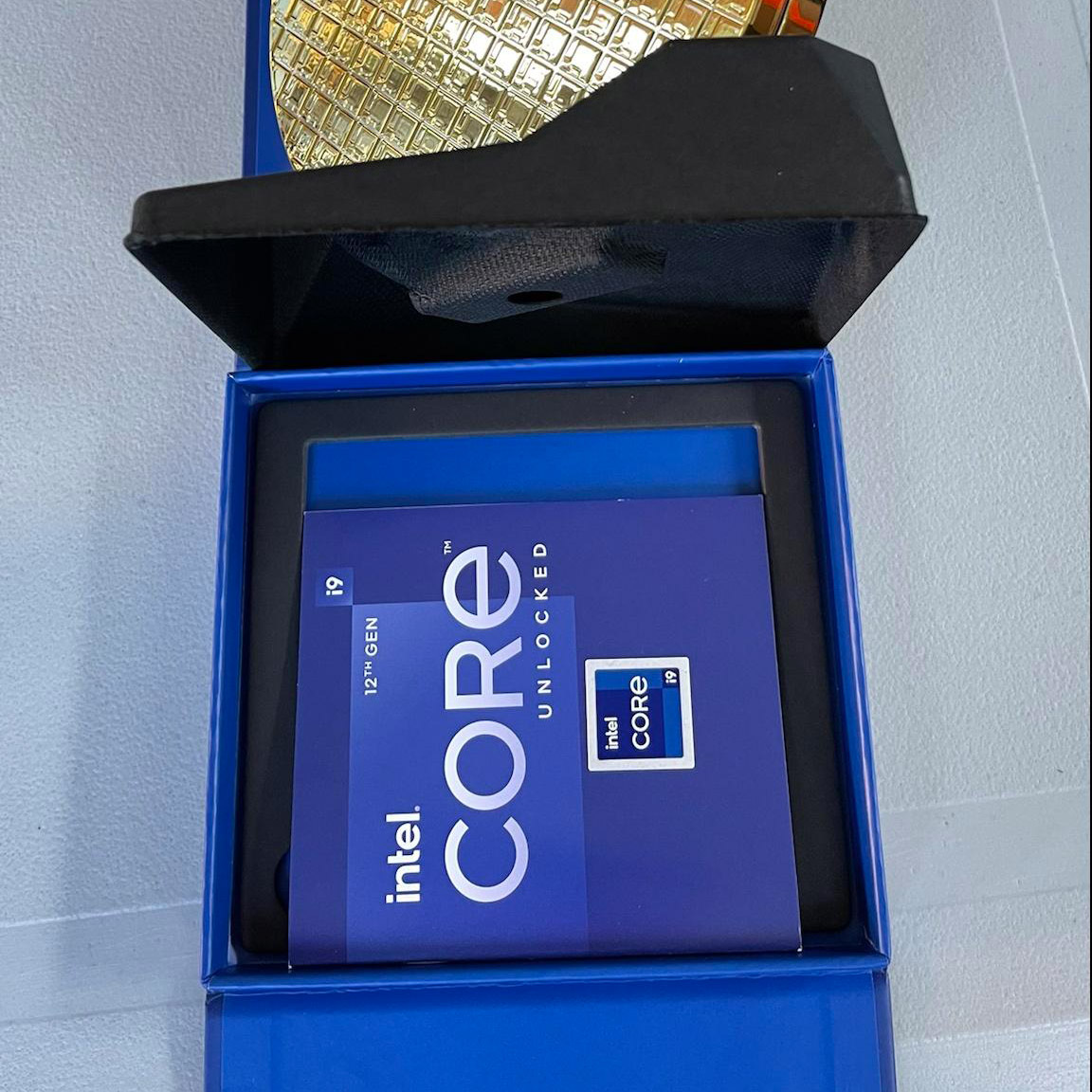 Only Intel has the breadth of products spanning multiple architectures; the large, open ecosystem; sheer scale of manufacturing footprint; and deep technical expertise customers need to unlock opportunities in this era of distributed intelligence. With an intense focus on execution for our core products and across our broader portfolio, we’re introducing a series of leadership products at CES with more following throughout the year,” said Gregory Bryant, Intel Executive Vice President.