Next-generation Formula E cars are here, and one of the first to be unveiled is Jaguar’s I-TYPE 3, which is 25% more powerful than its predecessor. The new powertrain generates up to 250 kW, or roughly 330 hp, and has in excess of 800 new parts compared to the outgoing model, good for a 0-62MPH time of 2.8 seconds. Plus, it has an “attack mode” that boosts the power when a driver wants to overtake a rival. Continue reading for another video, more pictures and additional information. 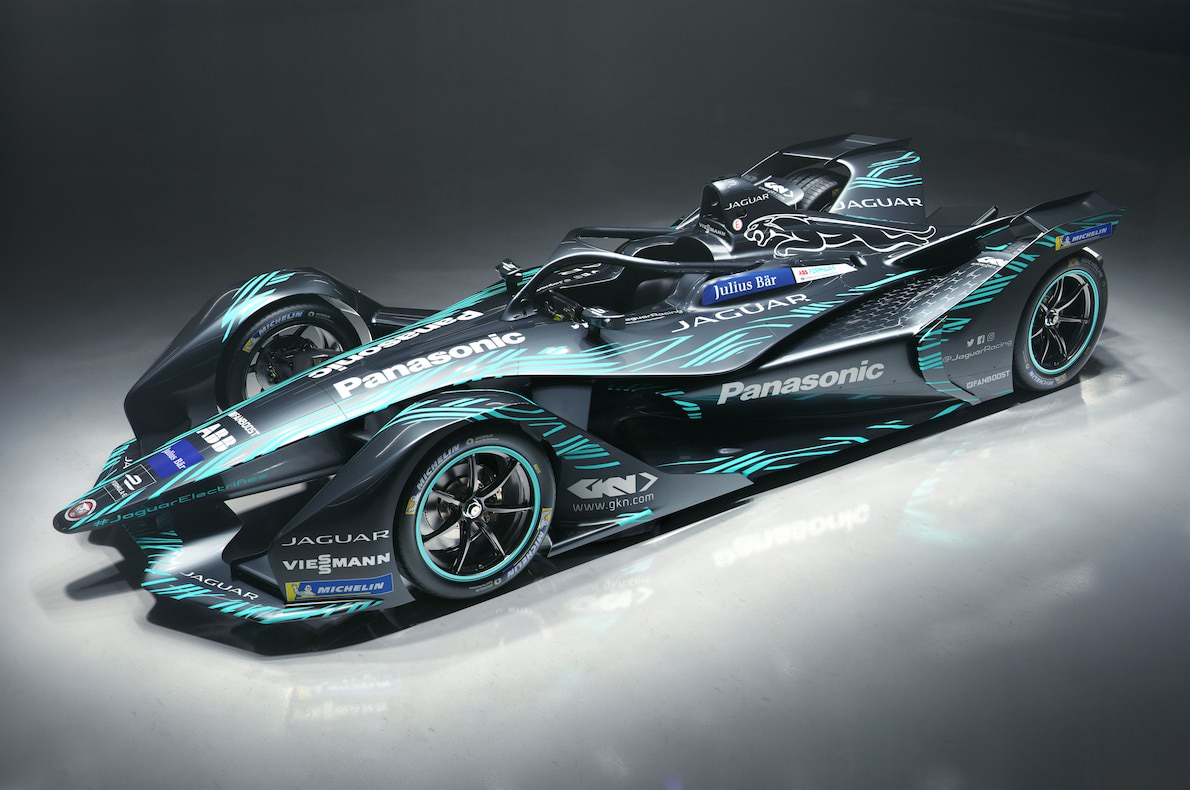 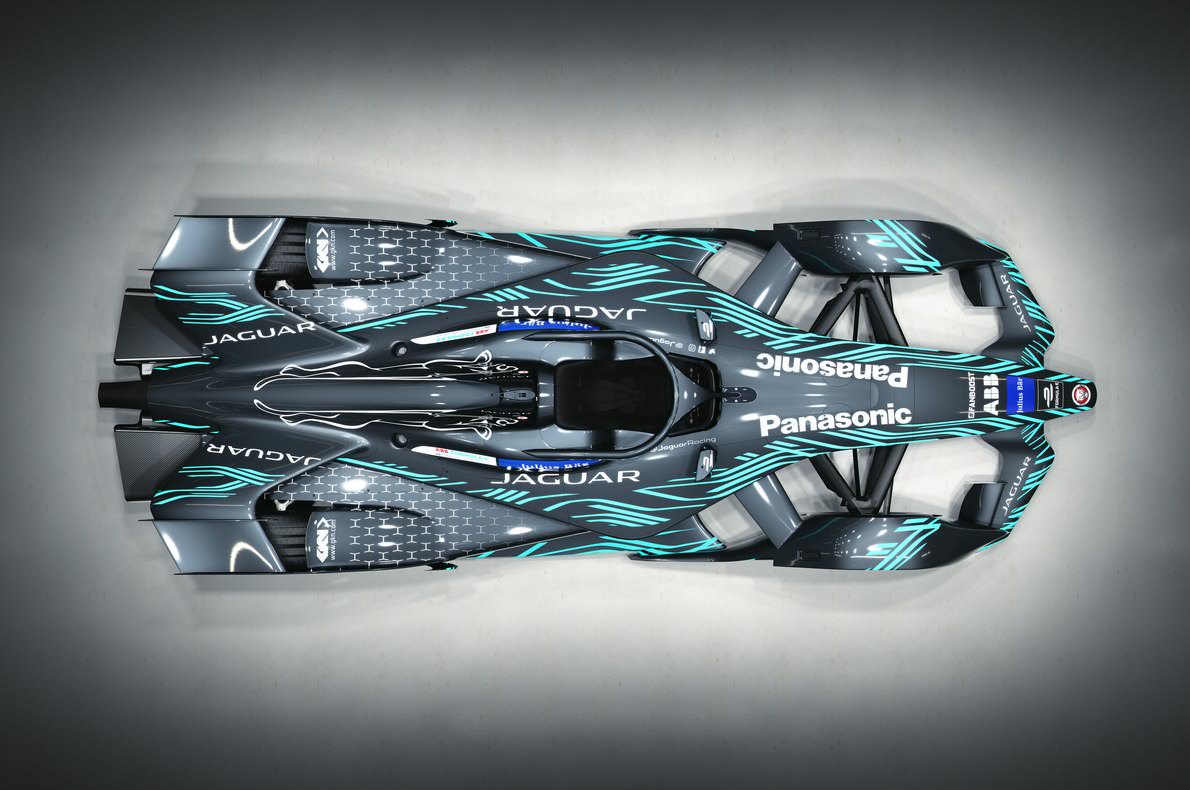 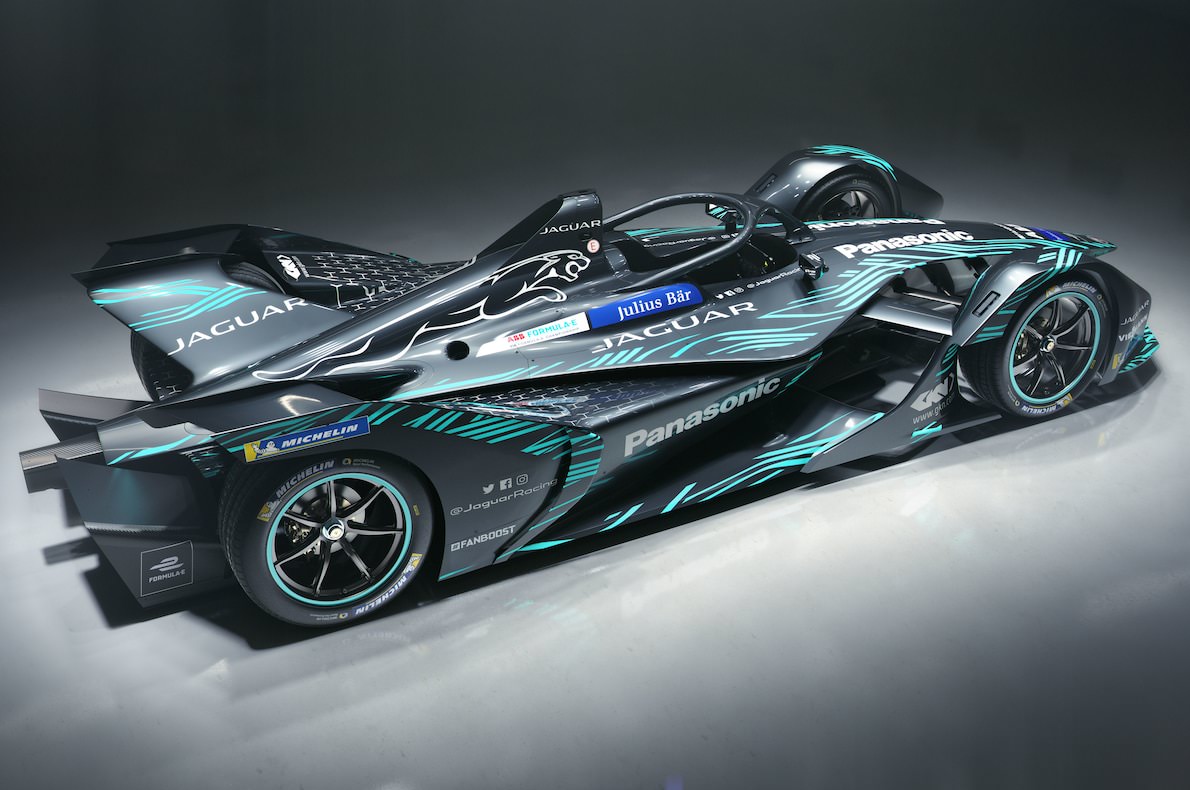 “Like rival cars this year, the I-Type 3 even eliminates one of the most annoying aspects of Formula E: the obligatory mid-race car swap. Better batteries give the car the range to handle the entire race in one shot, freeing Jaguar to meet the league’s new one-car-per-driver rule. You’ll see the new i-Type in action when the next season starts on December 15th in Saudi Arabia,” according to Engadget.

MiniBig Looks Like a Normal Trailer, But Once in Water, It Becomes a Functional Boat That Can Sleep Three