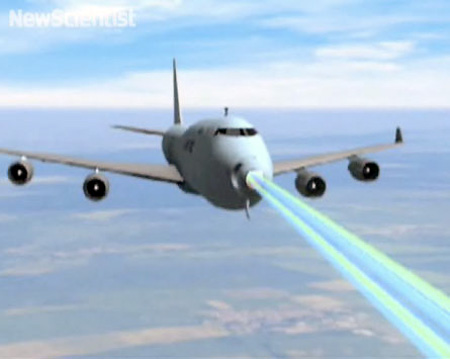 According to researchers, development of this jet-mounted laser turret is nearing completion. In the clip, you’ll see that “the plane strapped with a pilot-controlled laser which is able to intercept missiles significantly earlier than other existing anti-missile tech.” Video after the break.

The project has plans to continue testing throughout this year, but will also need to be approved by the Obama administration if it is to come to fruition.