John Travolta is not only a successful actor, but also a certified private pilot who owns five aircraft, so it’s no surprise that he owns a home in Florida with two runways. “We designed the house for the jets and to have at our access the world at a moment’s notice, and we succeeded at that. For the last 11 years, we’ve been able to globe-trot for Qantas and movies…I’ve been really able to operate out of this house for business and personal reasons,” said the actor. Travolta has been a Qantas “ambassador-at-large” since 2002 and keeps his personal Qantas Boeing 707 parked in the front yard, just a 10-minute flight from Orlando. Continue reading for more fascinating pictures from around the web. 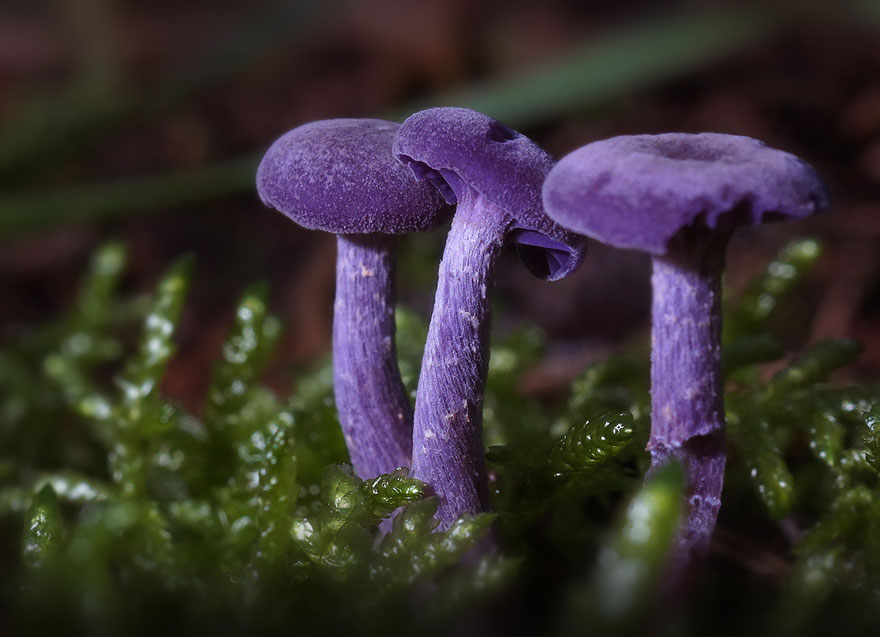 15. The Isle of Staffa, Scotland 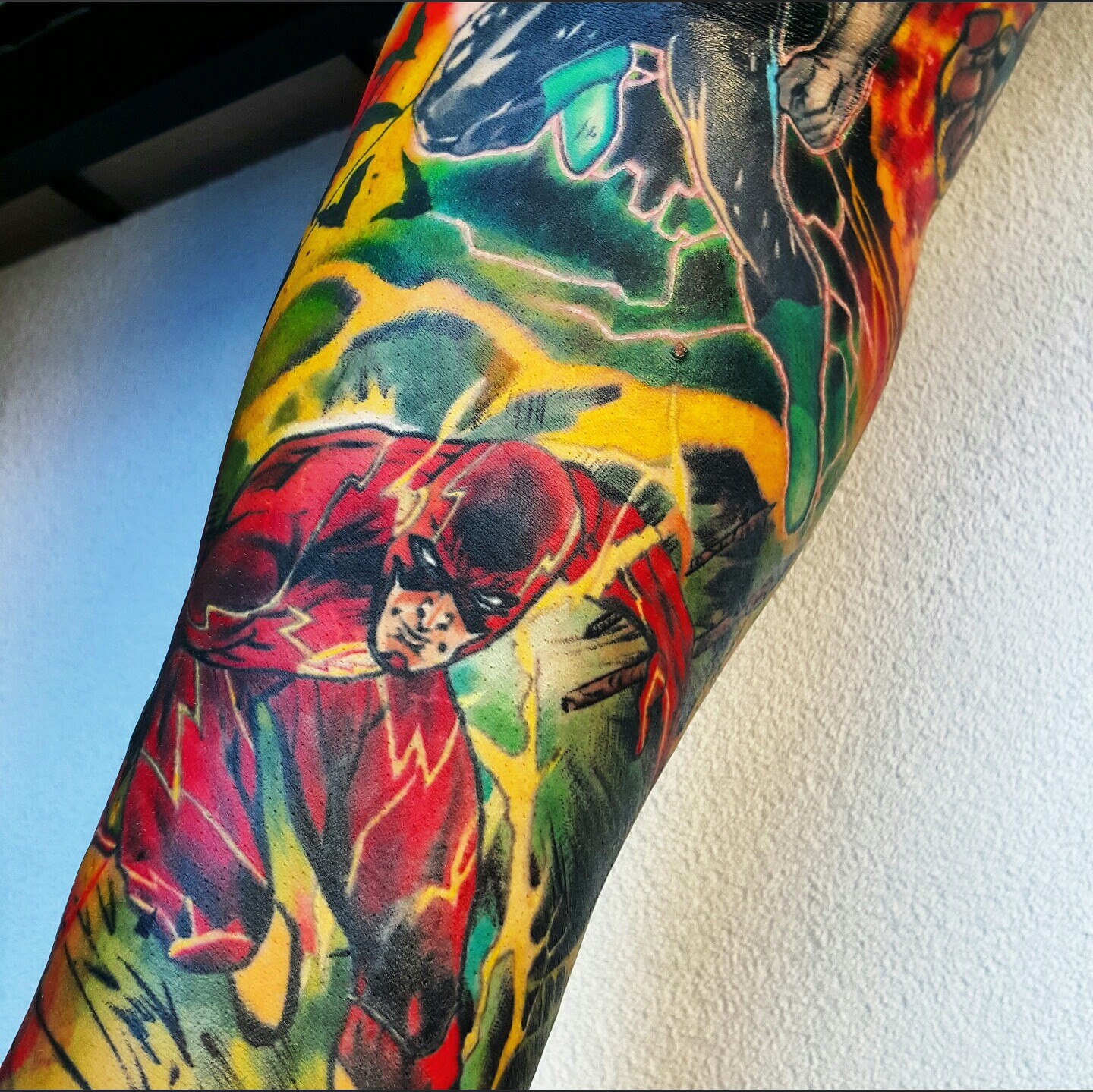 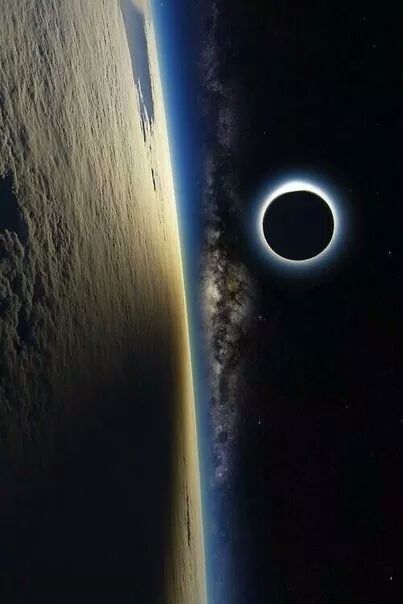 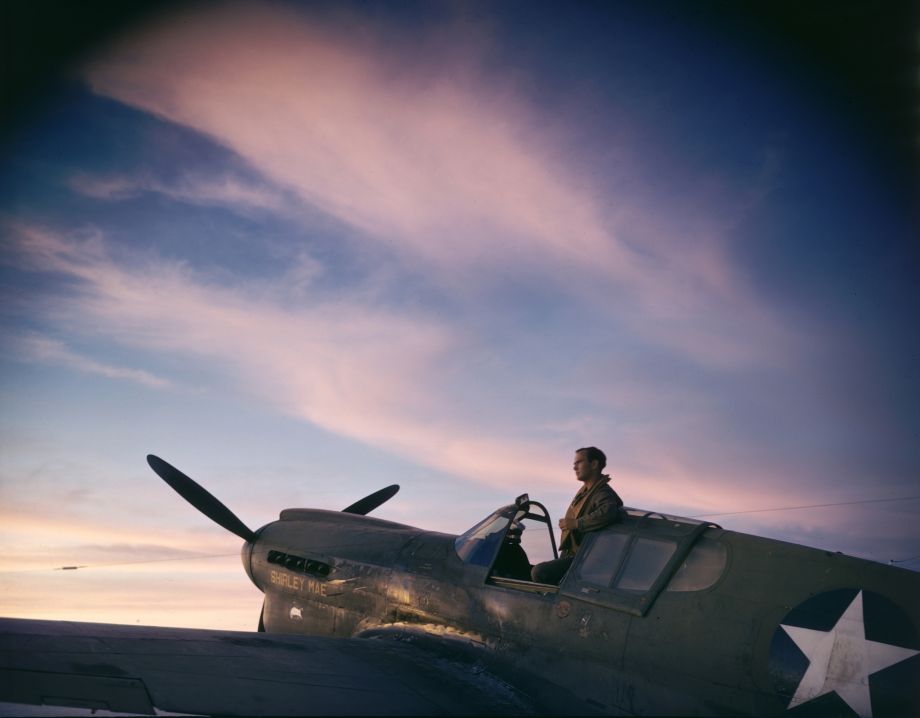 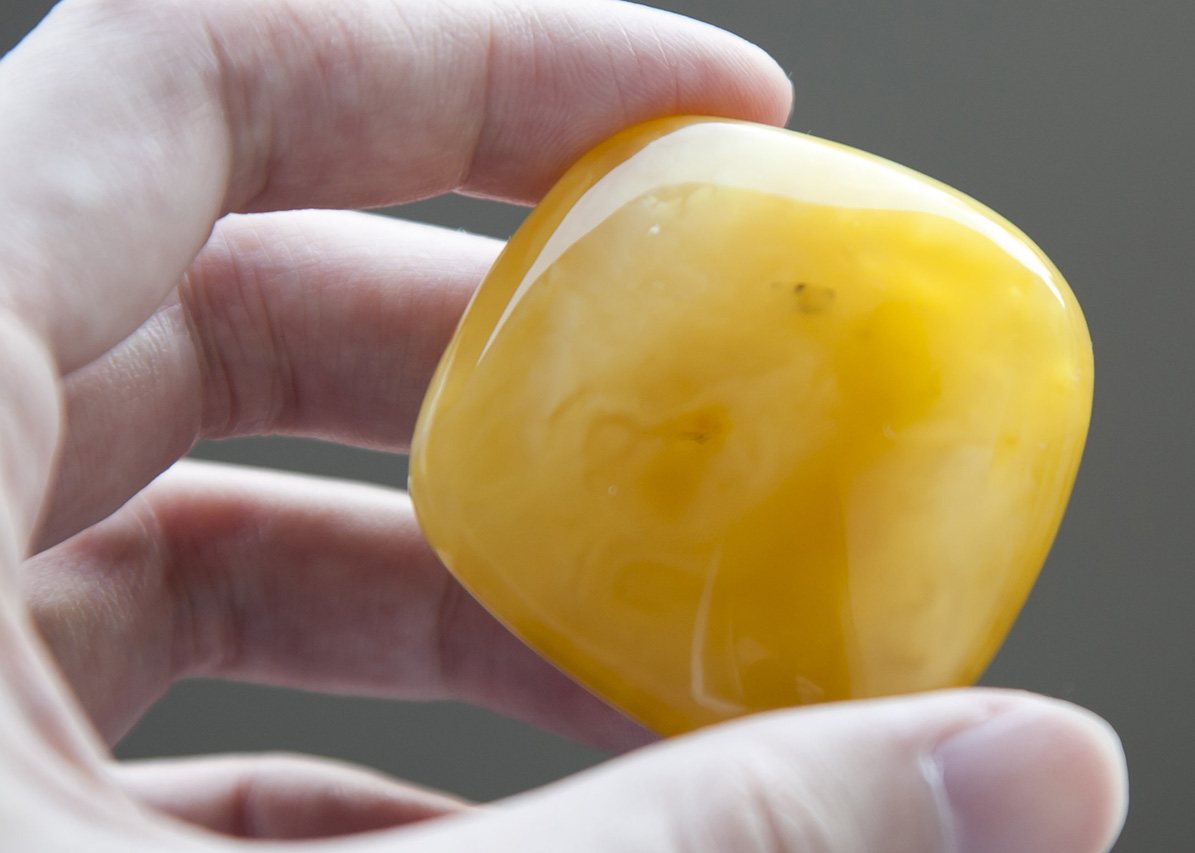 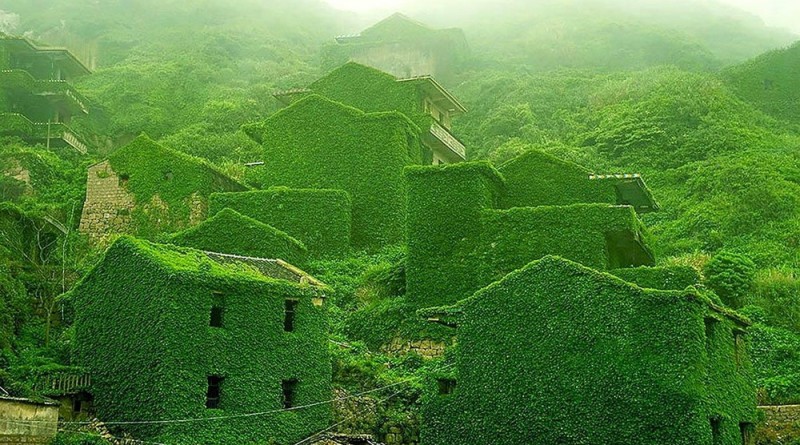 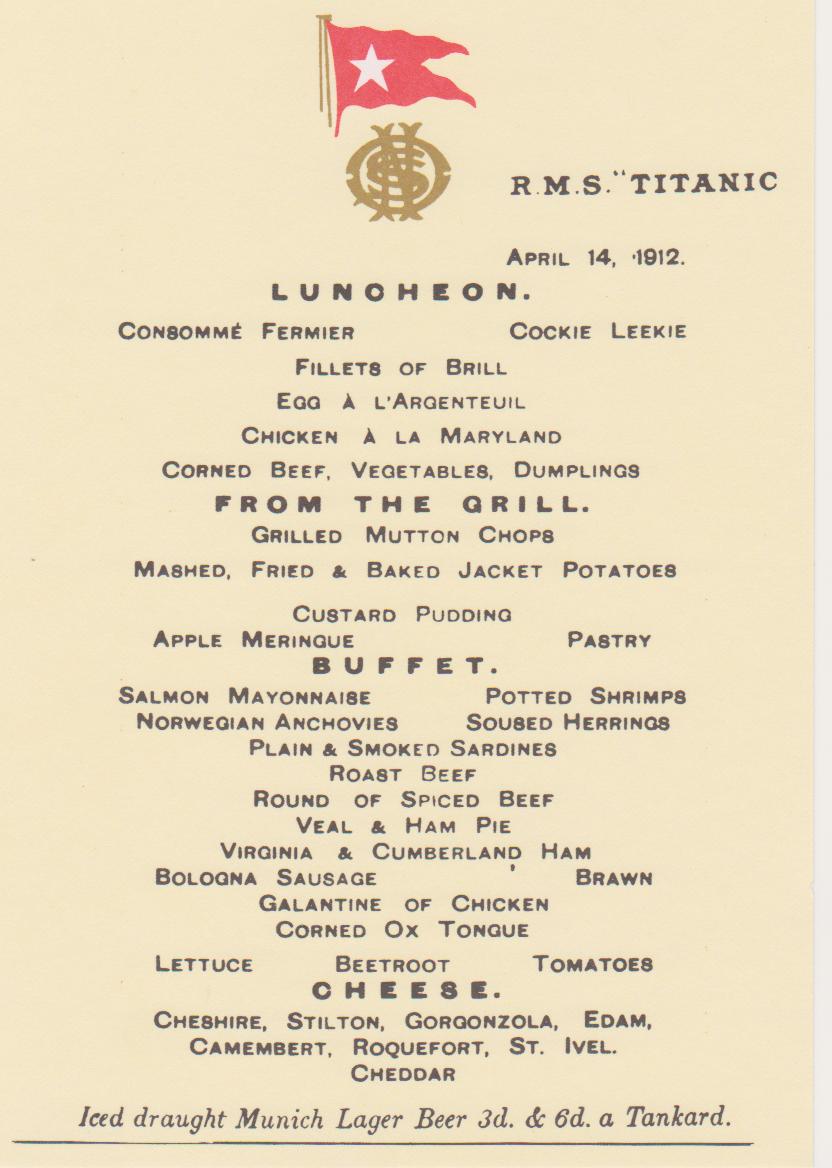 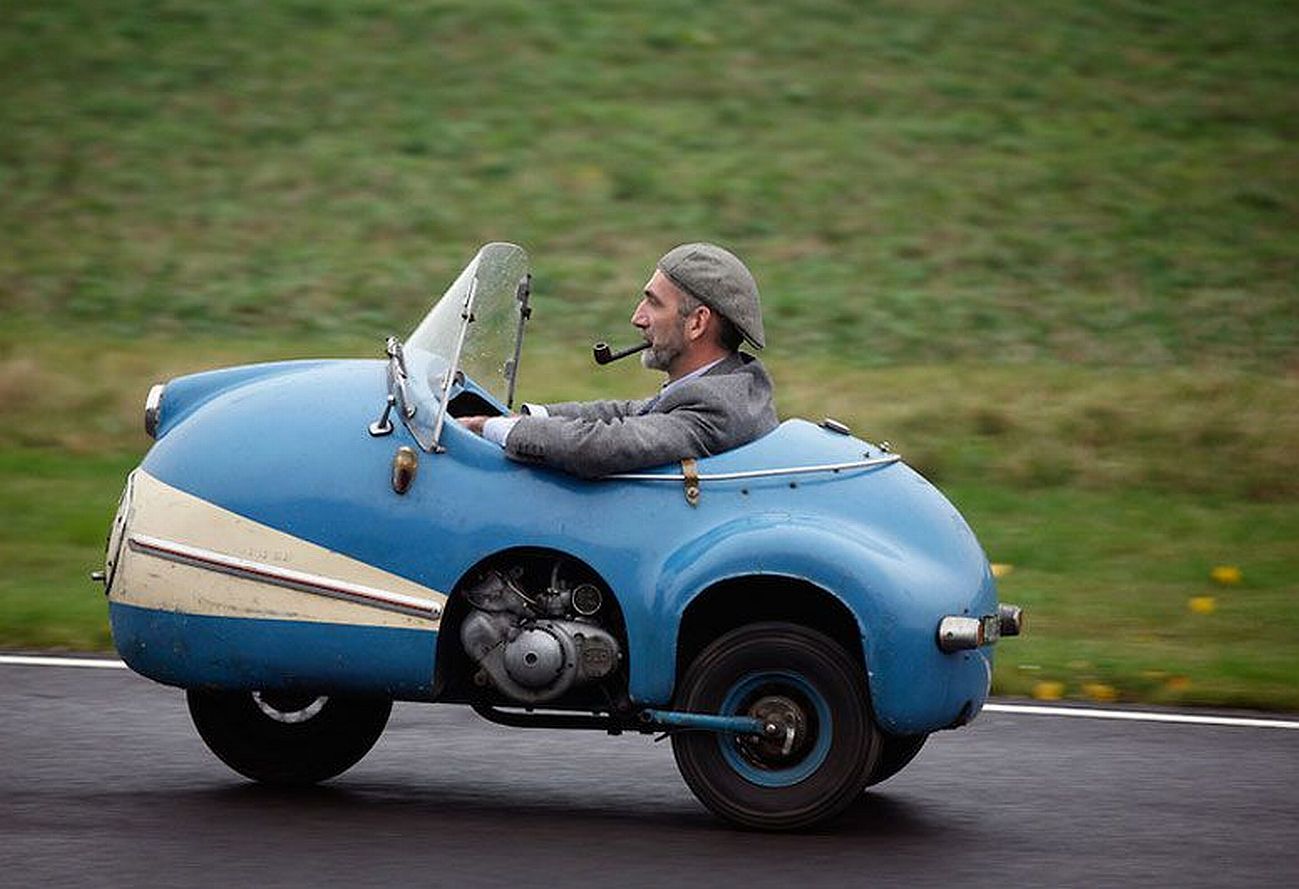 6. Forest Refracted in a Drop of Water 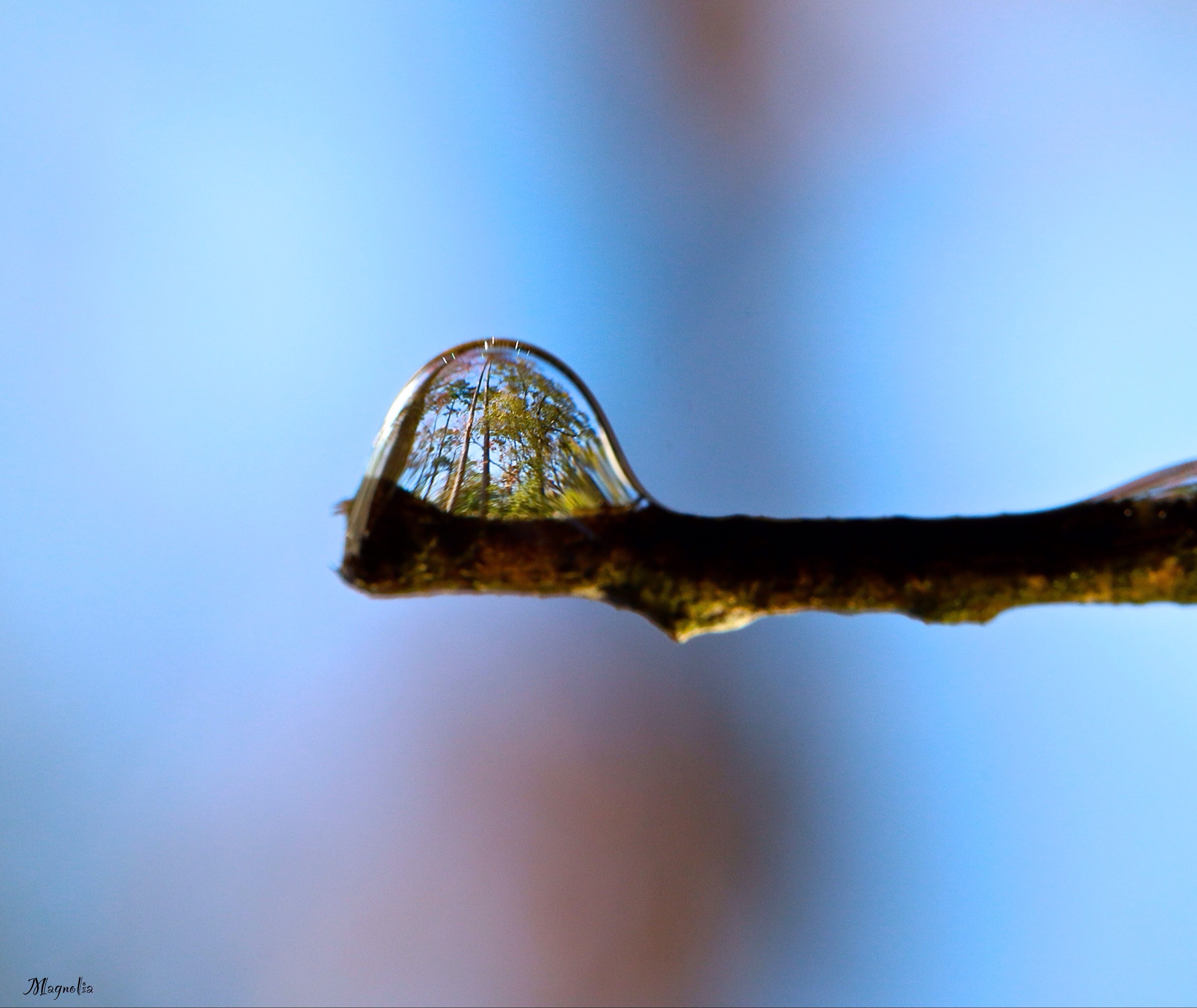 4. Rey’s Blaster Made from a Nerf Gun 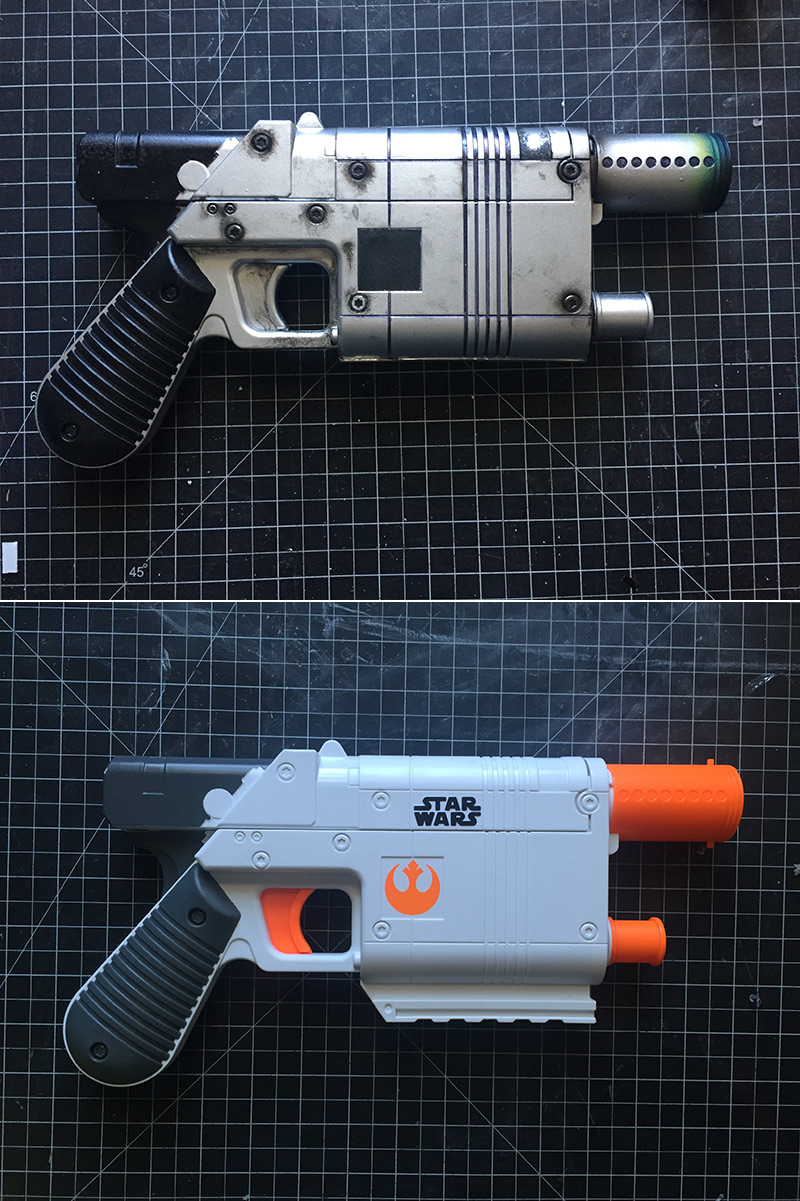 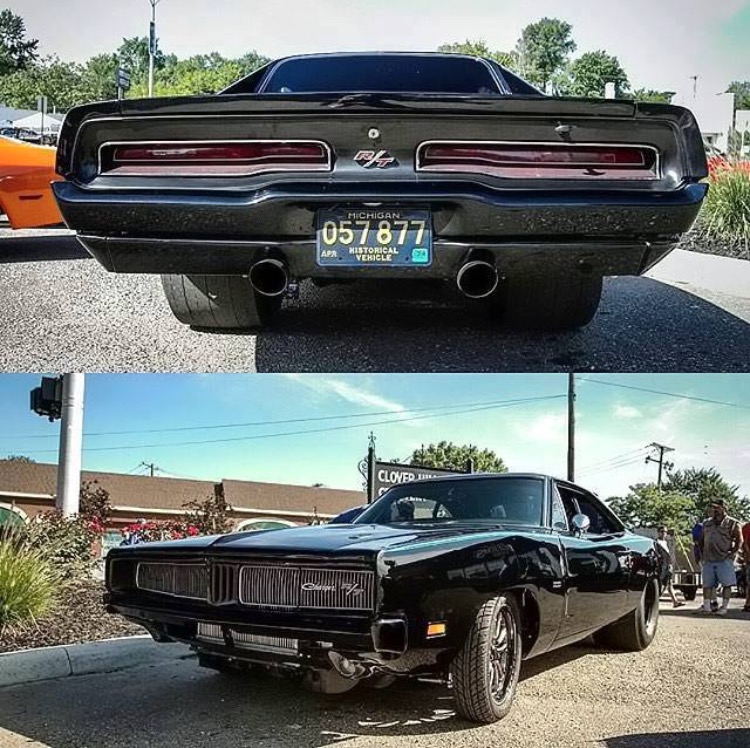 2. Taking a Picture Through Sunglasses 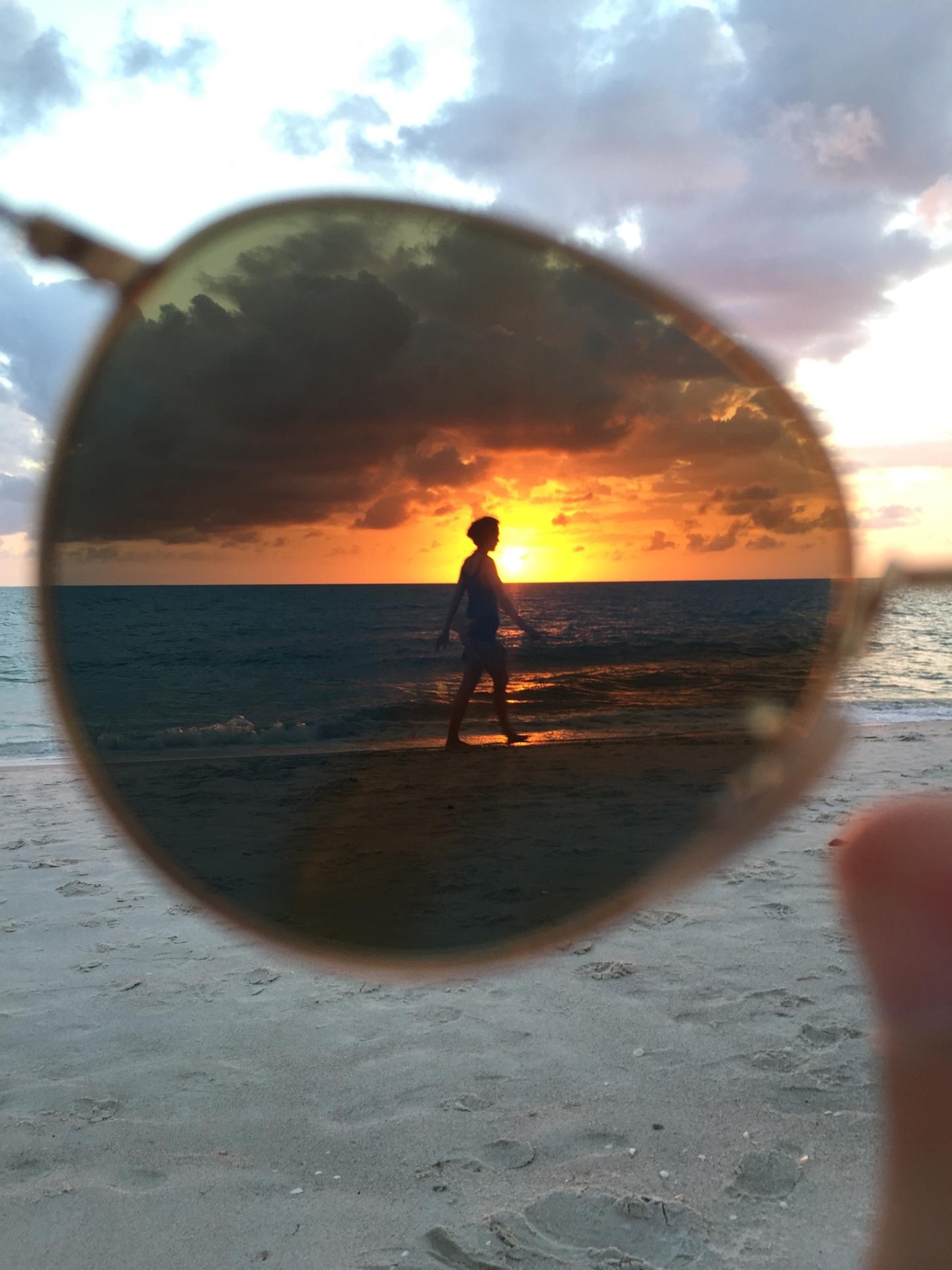 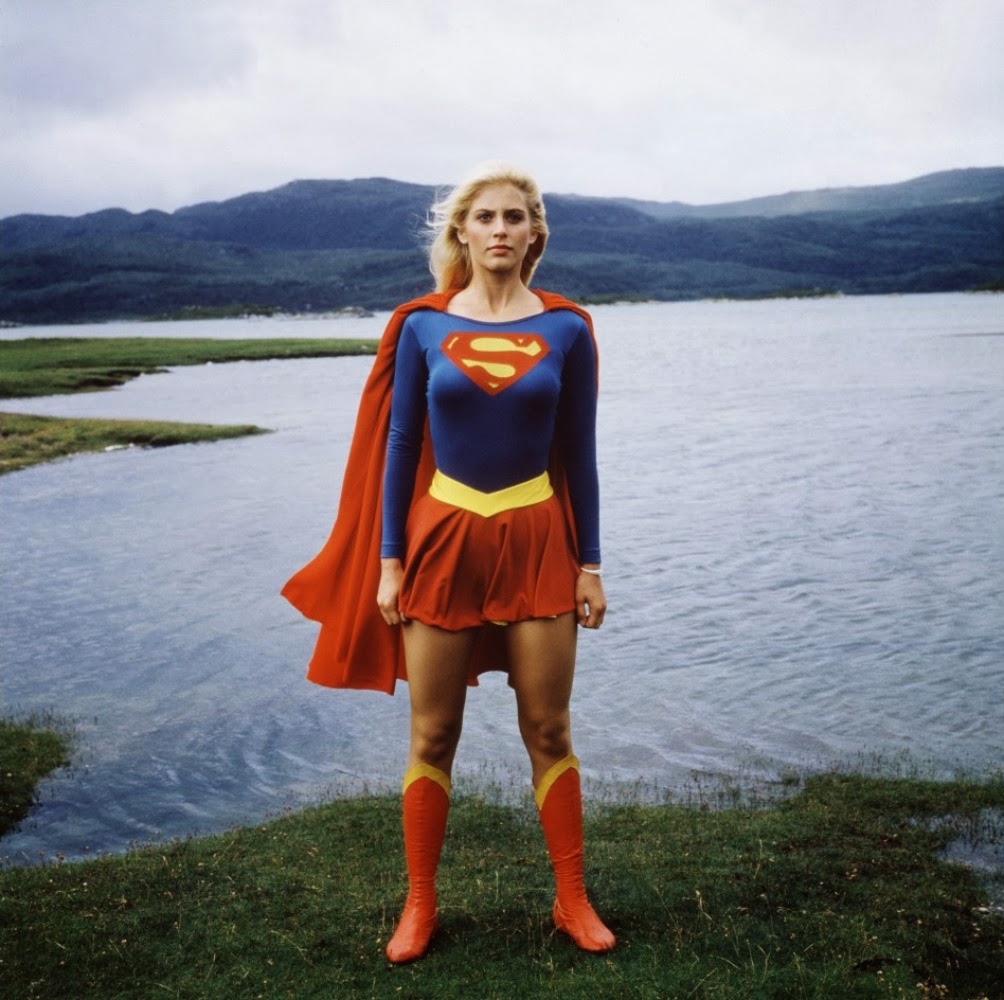 Your Eyes Aren’t Playing Tricks, This Terrace House Has a Transparent Garage for Supercar Viewing