Photo credit: Kirby Jenner via Bored Panda
This isn’t the first time someone has digitally inserted themselves into celebrity photos, but “KirbyJenner” is the latest to do so, and is making waves by appearing in Kendall Jenner’s Instagram photos. “Kendall and I had to do science fair projects in 4th grade. Hers was called “How Flowers Bloom” and mine was called ‘Deadly Killer Bumblebees: When Will They Strike Next?” Kendall got an ‘A’ but I got a ‘D-’ because my data was pretty inconclusive and also made up. Anyways, that’s what this photo is supposed to symbolize. I think it’s art,” said Kirby about the photo above. Read more for some of his most popular images. 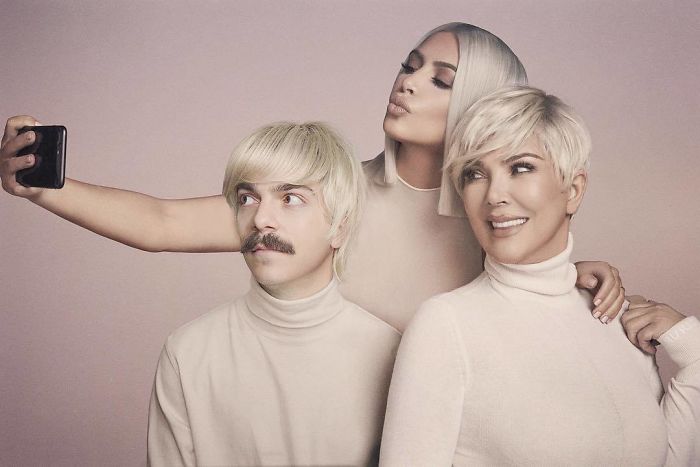 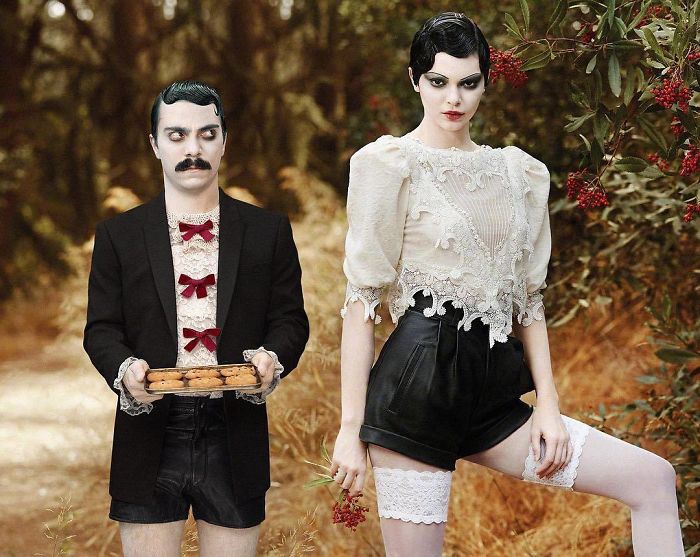 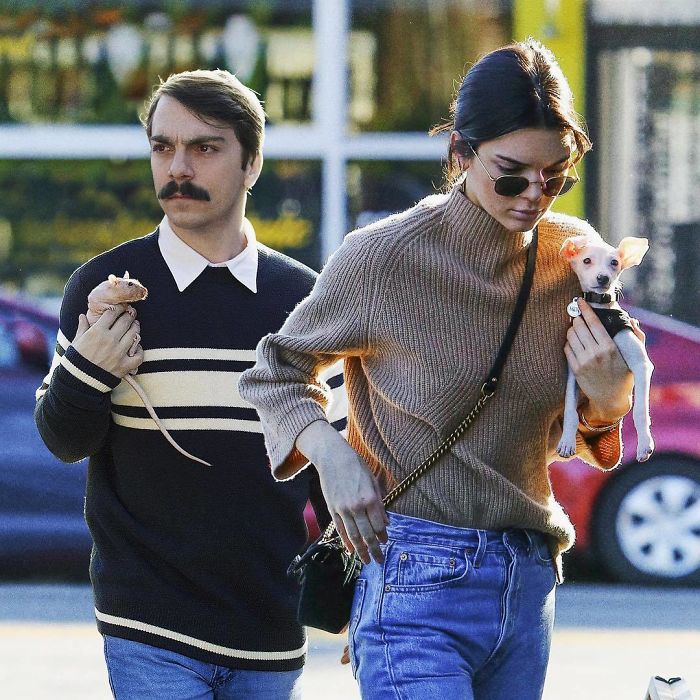 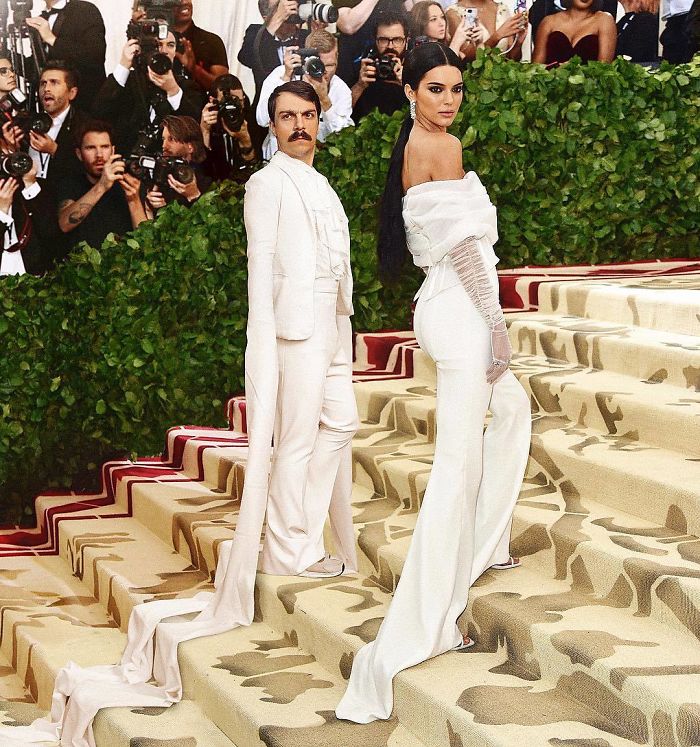 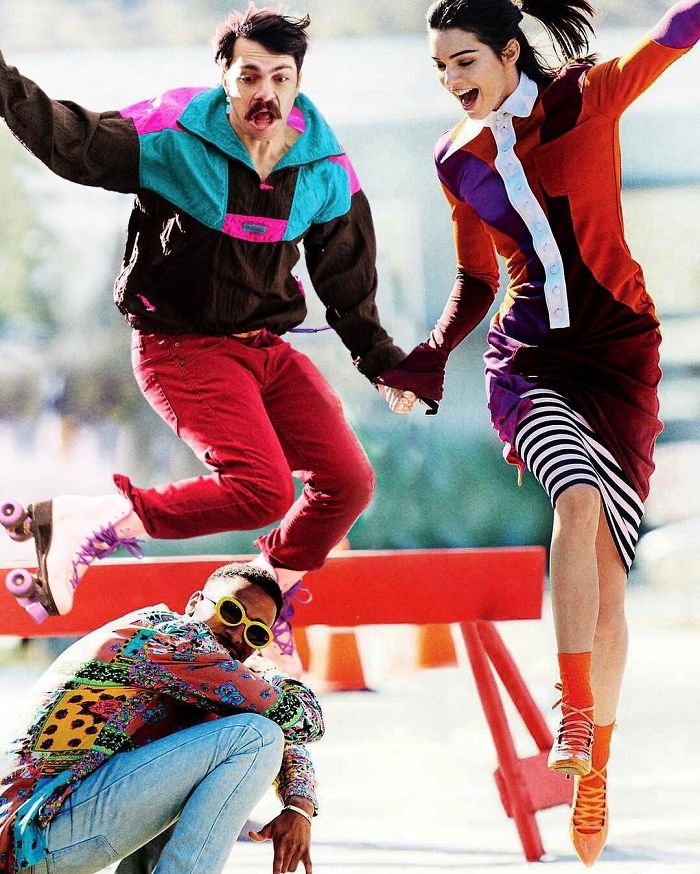 “People keep asking me about Photoshop but I literally don’t even know what it is. I asked my friend, Ziti, to explain it to me bc he’s the most computer-y dude I know and it was so overwhelming it made my stomach hurt. But you know what I can explain? Microsoft friggin Paint. First, I open up a fresh new doc. Then, I use the pencil tool to draw a bird or maybe a sword or a giraffe. Sometimes I just doodle. Then I use the paint bucket to fill in different colors. There’s also a Stamp tool but I don’t know what it does. Then I have Kim help me print it out from mom’s printer/scanner combo and give them out to my friends,” Kirby told Bored Panda.