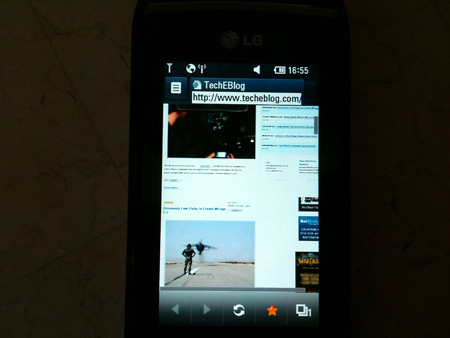 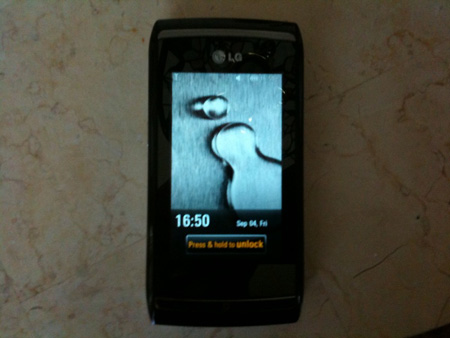 Most cell phone user interfaces are boring. LG’s award winning — the iF Communication Design Award to be more specific — S-Class user interface is not. Put simply, it attempts to recreate the desktop computing interface by using 3D widgets, thanks to Open API. Whether it be multi-touch commands, such as switching the virtual cube’s panels or even zooming in/out with the camera, LG’s Viewty Smart delivers a simple yet highly functional experience. 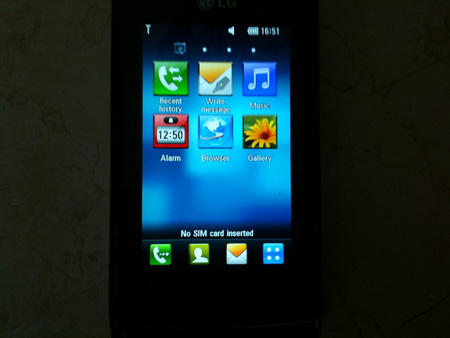 Since this phone is touted as camera phone, it’s only fitting that we go over the 8-megapixel powerhouse. In addition to the Schneider – KREUZNACH lens and xenon LED flash, the camera interface offers auto, IS, sports, along with night modes. Another interesting feature is the auto red-eye reduction, which comes in handy ever so often. Switching from portrait to the landscape orientation is as easy as tilting the phone. Quality wise, the images are most certainly the best we’ve seen in a phone by far — bright, crisp, and colorful sums it up. 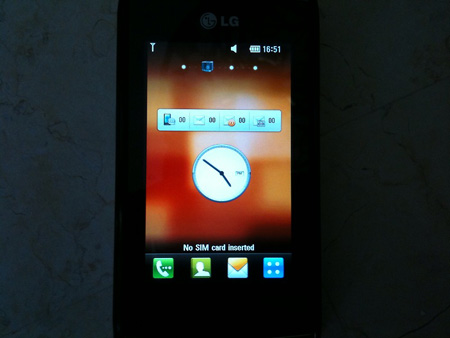 Though it may be a camera phone at heart, we can’t overlook the other features, which include a web browser, games, fm radio, voice recorder, calculator, world clock, games, and even a movie maker. If you’ve been looking for a stylish camera phone that has it all, look no further than the LG GC900 Viewty Smart. 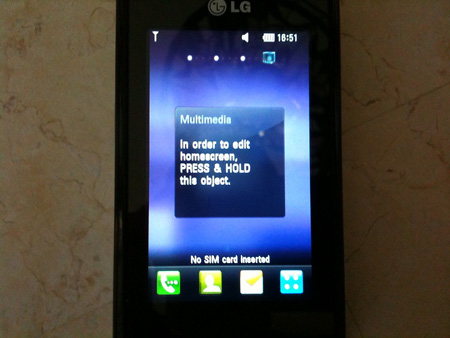 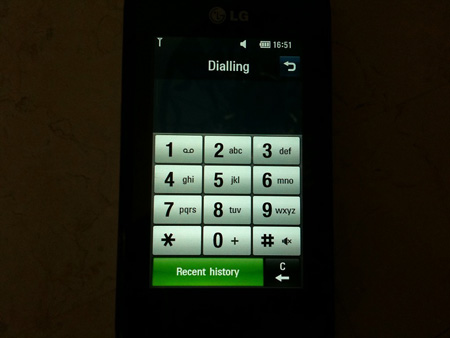 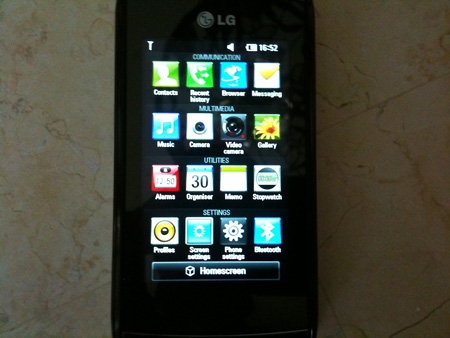 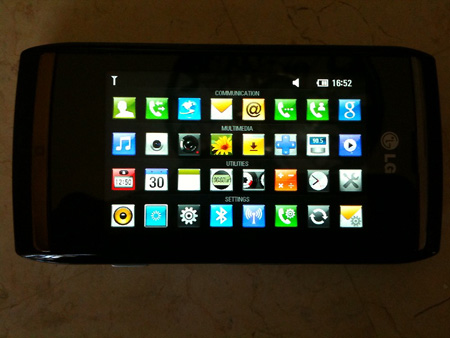 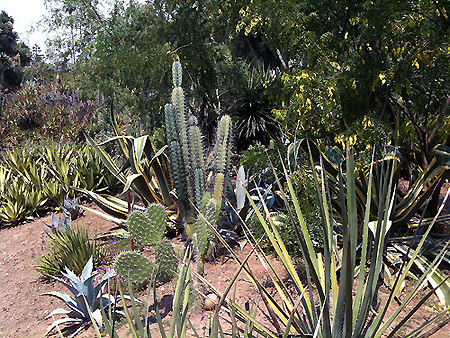 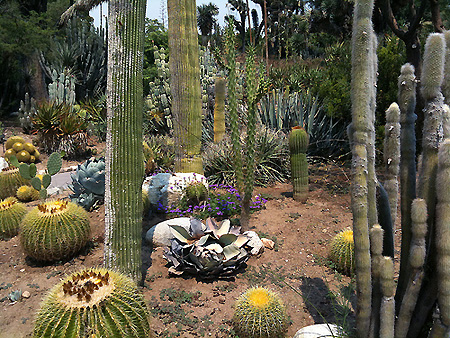 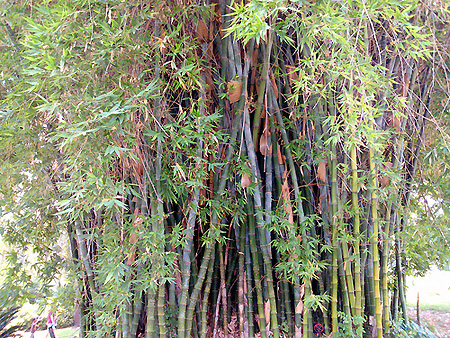 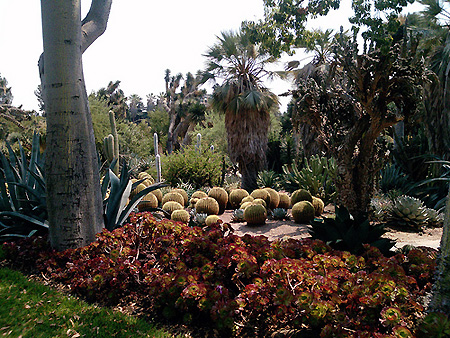